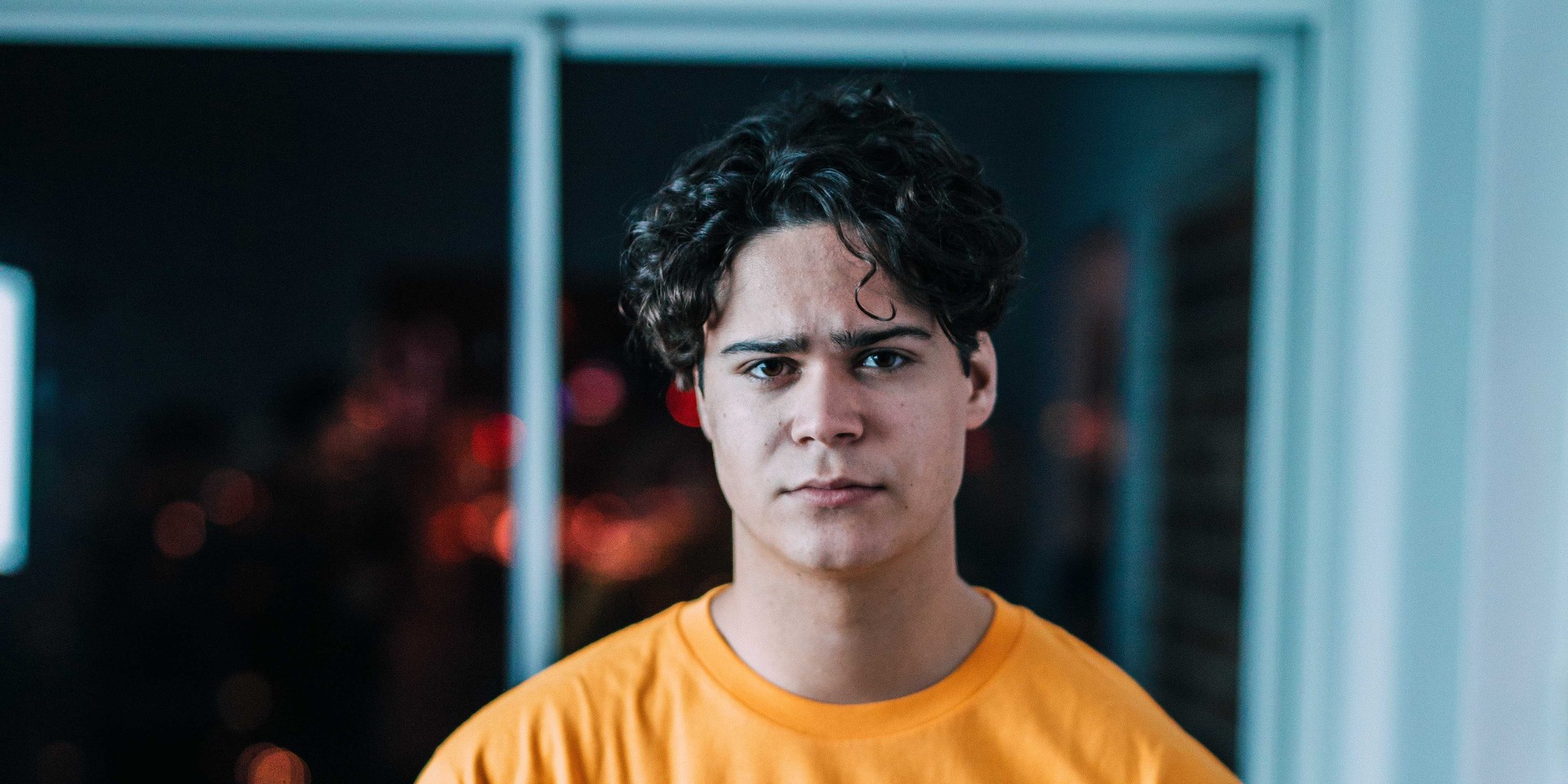 "I wanted so bad / To be with you, girl / There's nothing I wanted more in this world" – Jakob has lifted the veil on a gorgeous and devastating single 'Secrets'.

Today, the 18-year-old singer-songwriter and producer from Sydney, Australia, releases into the world another testimony that makes a strong case for him. 'Secrets' is an exquisite experience. Off his debut self-titled EP due for release on 14 November and steeped in R&B, it's both confessional and declarative. It's one for the nighttime: Bathed in starlight, it heaves with the tremors of the heart that come with conveying that one simple but monumental message, "I love you".

Unlike many contemporary pop songs that traffic in big sentiments, 'Secrets' resounds with an openhearted sincerity – it just feels so real. A big reason for that is because Jakob wrote the song alone in his bedroom before linking up with Grammy-nominated producer Erik Lewander (Ke$ha, Girls Generation and The Potbelleez), who assisted in putting the finishing touches to it.

'Secrets' emanates a slow-burn power that derives from its songwriting and production. Over a spectral bed of skittering beats and warm, sepia-hued synths, punctuated with swells of high-impact bass, Jakob lets the listener in on just how much he's fallen for his beloved. Lines such as, "Didn't take long / For you to drive me insane", reveal the emotional depths Jakob traverses at this most recent moment in his artistry.

The performance on 'Secrets' mirrors Jakob's set at the Bandwagon Stage, during the recent edition of Music Matters Live: Jakob stands at an absolutely entrancing intersection of the human voice and digi-age production.

Watch the lyric video for 'Secrets' and an interview he had with Bandwagon at Music Matters Live below.