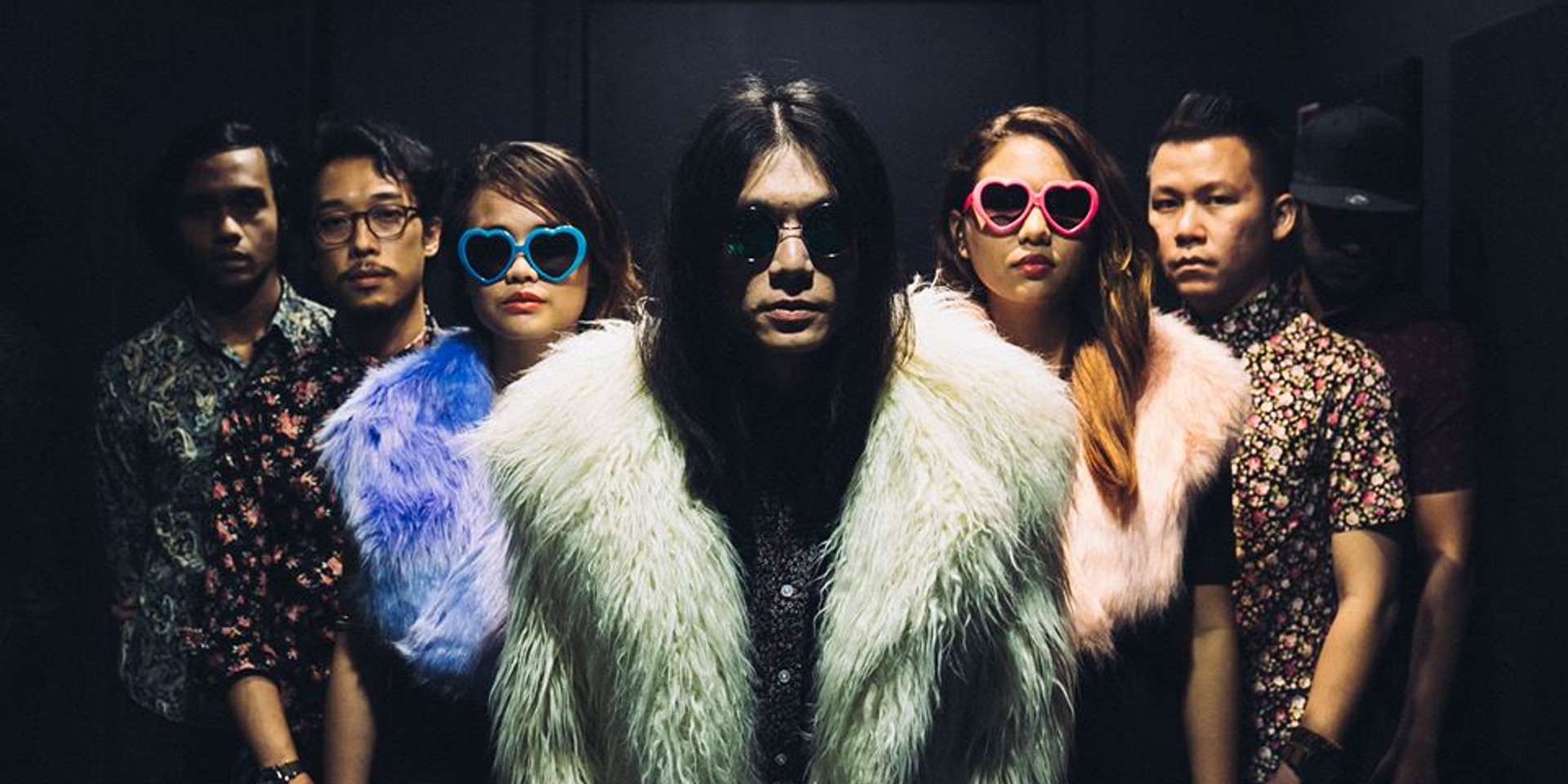 It's been a long while since we heard from our furry friends at MONSTER CAT (kitties tend to come and go as they please), but we're always happy when they come purring back into our lives.

Yes, after a mini hiatus, the band is back with a brand new four-track "live sessions" EP, recorded at Leonard Soosay's famed Snakeweed Studios! Aptly entitled Redux, the new release revisits select material from last year's full-length album The Violet Hour. Though the songs may be familiar, the energy they present here is incredibly fresh.

For one thing, Redux showcases the band as a seven-piece unit for the first time on record, and the larger lineup definitely adds bombast and a sense of adventure to their sound. These reworked and rearranged versions are spectacular, spotlighting just how dynamic the band has become. 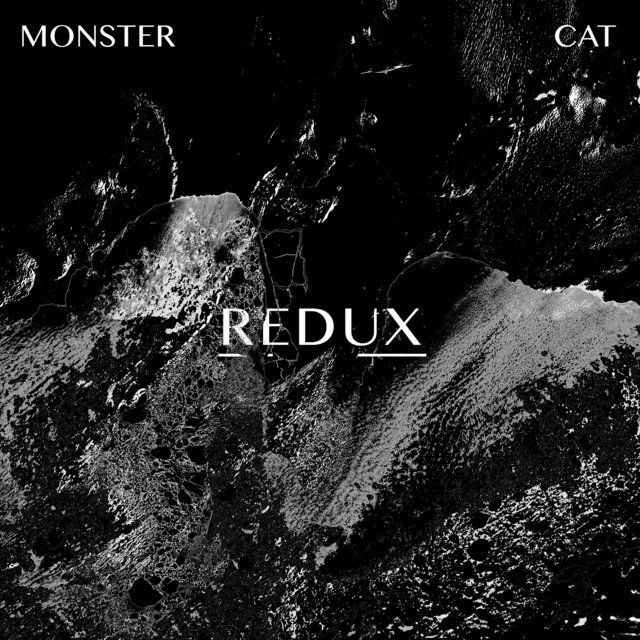 Indeed, MONSTER CAT has gone through a number of line-up changes from their debut EP Mannequins to today (notably with the departures of Esther Lowless and then Syairazi Mahdhar), but undoubtedly, the most drastic shake-up came when lead guitarist, vocalist and one of the band's original principal songwriters, RJ (aka Psycho Cat), parted ways after Baybeats 2014.

Nevertheless, the band regrouped soon after by recruiting some of the most talented independent Singaporean musicians into the fold, and this new iteration of MONSTER CAT has proven to be bigger and better than ever.

As frontman Wang Wei Yang (aka Hentai Cat) explains, "I think what really pushed me to forge ahead was the music that we had to do justice to with ​The Violet Hour​. So we drew up our dream lineup and put together this incredible bunch of musicians to bring our vision to life. What I didn’t expect was to be so inspired and moved by the amazing talent and energy that our band now had. In the time we played together, they taught me so much about music, and helped me to rediscover my love for it. I felt that I really needed to capture this energy and inspiration, to document what we had, and to put it on a platform that would allow more people to experience it."

And what of their choice of Snakeweed Studios for this live project? Well, according to Wei Yang, they refused to consider anything else.

"I didn’t want it to be just any live recording though, I wanted to return to Snakeweed Studios, to the place I recorded the first MONSTER CAT EP with the original band. Squeezing seven people into the recording room there, with a full drum kit and three guitar amplifiers blasting away in that small space is a real performance and recording challenge, and something we would not have dared attempt before. But I think the result speaks for itself, and really demonstrates the craftsmanship, chemistry and mutual understanding that this lineup has honed."

Redux is available for free download on Bandcamp.  Videos for '4AM' and 'Creature' will be released later in January. Follow MONSTER CAT's Facebook page for updates.