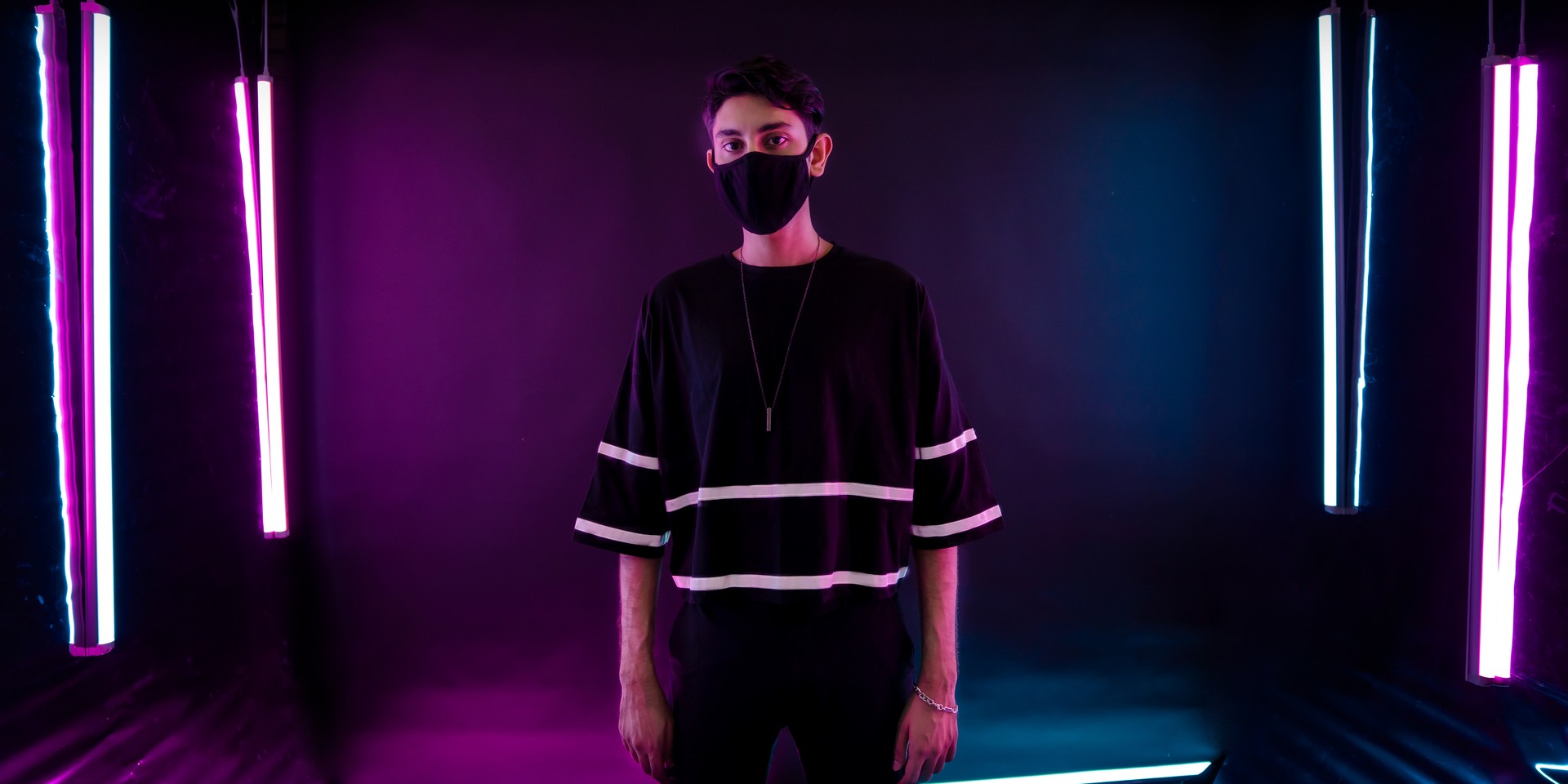 With the constant stream of music being released every day, its often easy to overlook some of the best rising talents in the region. That's not to say that SAYVERE's a new face in the game; he's been in the dance music community for a long time now, releasing progressive house tracks under the moniker of RedMoon.

Now, however, he's honing in on his more melodic side, as he channels his focus into the SAYVERE project, as he dives into the genre of future bass. And with his latest release, 'She Said', SAYVERE makes it known that he's here to create art. The track is equal parts haunting and captivating, telling the story of "saying things without realising the weight that they carry" and the repercussions they may bring.

Below, we speak to SAYVERE about his latest track, what's next and more.

Your new track, ‘She Said’ has been in the works for awhile now. How does it feel to finally have released the track out into the world?

A sense of accomplishment no matter what the outcome as it's a story I've had to keep to myself for more than a year. As artists as well we're always working on the next big tune so I'm glad the time for this track has finally come!

Tell us about the story behind the new track.

"I need to be with you," she would always tell me but when push comes to shove, she let go in a heartbeat. The song is about how we often don't realise the weight of the words we speak.

I particularly enjoy music with short vocal phrases because it allows the listener to come up with their own meaning to the song based on what they are feeling at the time.

For those who don’t know, how is SAYVERE different from RedMoon, and how did the SAYVERE persona come about?

RedMoon for me was about progress and proving to myself that I had what it took to put myself on the map but it came to a point where everything just felt stagnant so SAYVERE was born. With this project, I'm making the music I truly want to make and I hope to strike a chord with others the way it has with me.

The year is quickly coming to a close. Looking back at the year so far, what’re some of your favourite moments of 2019?

It's really crazy how much can change in just a year. As a person, I've become a lot stronger emotionally and found the love of my life when I wasn't looking.

This year saw the release of my track 'Rewind', that made it to Spotify's New Music Friday in 8 countries, giving me confidence that I was heading in the right direction. I also had the chance to open for San Holo at Zouk Singapore (shout out to Collective Minds) who is one of the artists I look up to!

Apart from these milestones, it was fulfilling being personally involved in the local bass music scene, pushing #CrowdCtrl and growing the #SGBassMusic movement.

I've finally solidified the direction I want to head in for my music so expect lots of new releases soon. I'm translating this vibe of mine into different styles and even featuring my own vocals in tracks to come. I also hope to have the opportunity to put on a live show that engages like-minded music fans!

Check out the lyric video for SAYVERE's 'She Said' below.