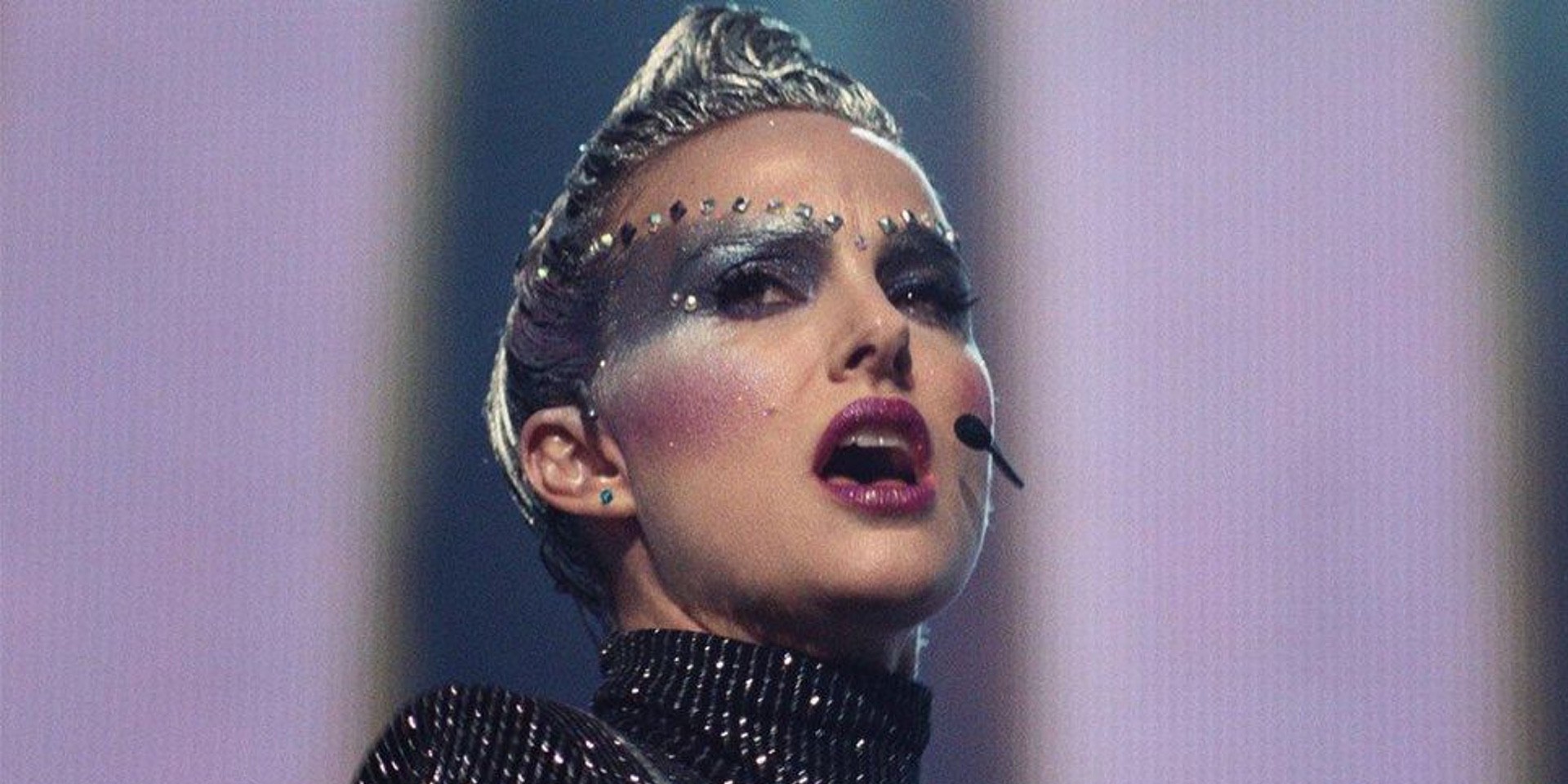 The 29th Singapore International Film Festival (SGIFF) is set to kick off on 28 November and with it, a slew of film premieres. While the entire festival, which spans 10 days, will feature over 100 films from 44 countries, none has caught our attention more than Vox Lux.

Starring Natalie Portman in what is said to be her best performance of her career, the film follows sisters Celeste (Portman/Raffey Cassidy) and Eleanor (Stacy Martin) as they survive a seismic tragedy in their youth. Celeste grows up to be a pop megastar and Eleanor her creative anchor. While the film seems like it may be an uplifting and inspiring story, that is far from the case as the film shines a light on the dark demands of pop culture.

Vox Lux will be screened twice during SGIFF, the first on 1 December, 11am at Flimgarde Bugis+ and the second on 5 December, 7pm at the National Museum of Singapore. Get your tickets here.

Check out the trailer for Vox Lux below.