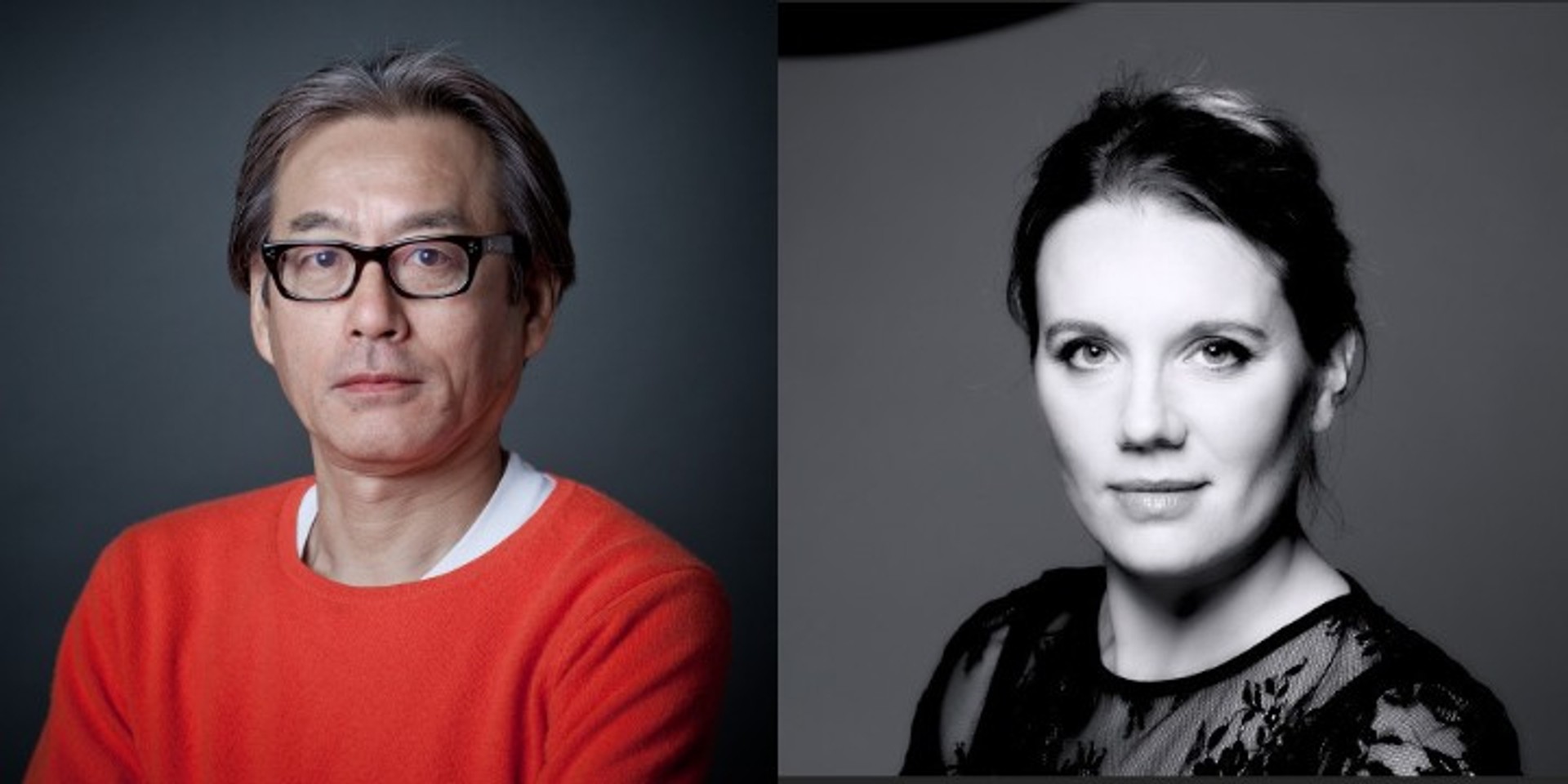 Before Umebayashi got his start in film composing, he was the front man of Japanese rock band EX. After the band broke up, he began dabbling in film scoring and composing in 1985. While Umebayashi has more than 40 Japanese and Chinese film credits to his name, his contributions to director Wong Kar-wai's 2000 film In The Mood For Love arguably stands out as his crowning glory. His track 'Yumeji's Theme' has garnered critical reception globally, making the track one of his most iconic works. The track plays an integral part in the film, which like many of Wong Kar-wai's films, has achieved cult status.

Now, Umebayashi is releasing a special a cappella version of the track, 18 years after the film's release. The original version was written with just a solo violin and string ensemble. The new a cappella version features The Plum Forest Singers and Grace Davidson.

The track is now available for purchase and streaming on all digital platforms.

Check out Shigeru Umebayashi's a cappella rework of the iconic 'Yumeji's Theme' below.