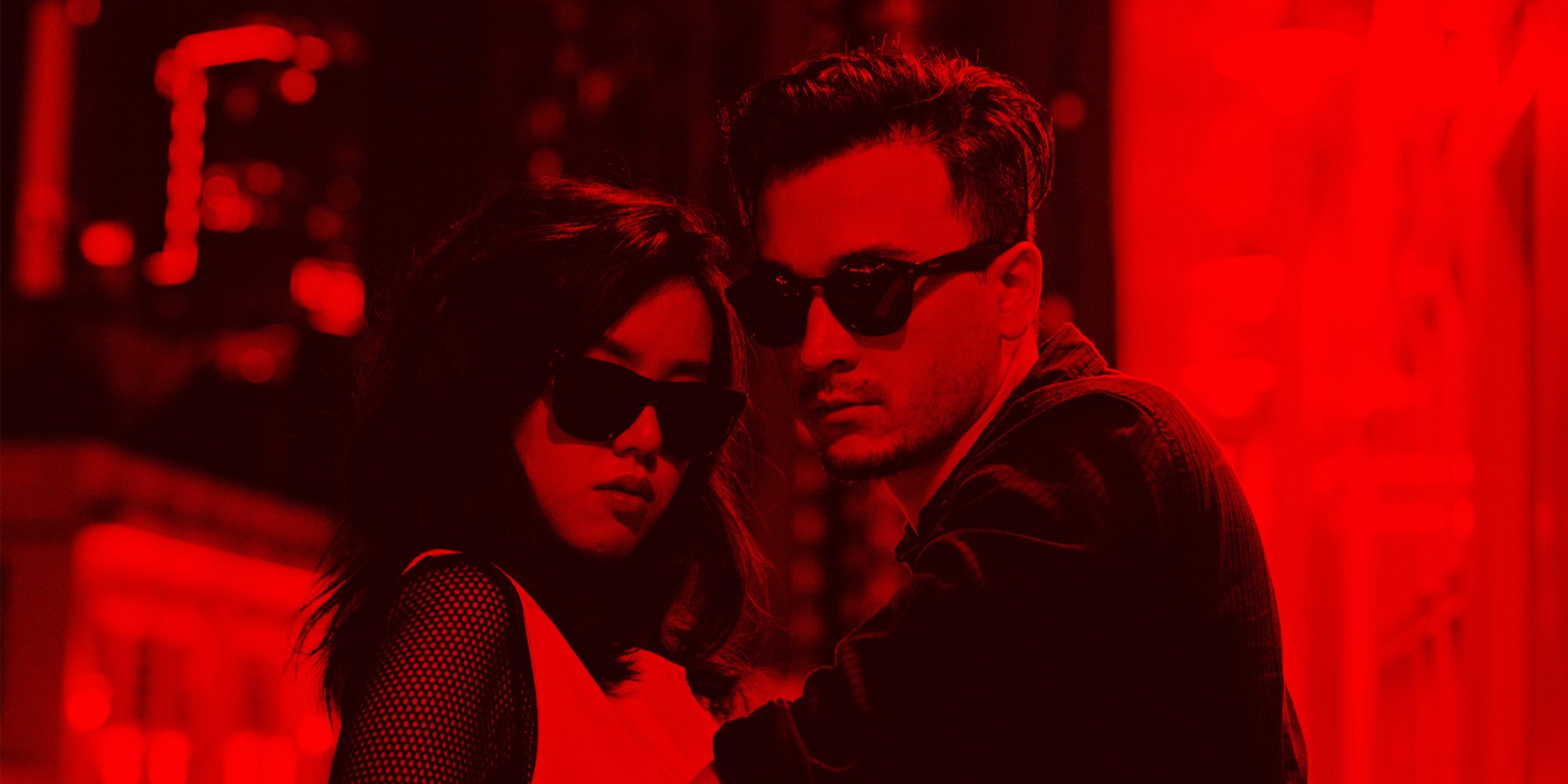 TOMGIRL's self-titled debut was both stylistically and musically focused — a concoction that showcases an act both self-assured and brazen from the get-go.

And while TOMGIRL's noir predilections were painted with precision through the album's 10 tracks, the band's newest release allows their work to be fleshed out and re-imagined through the lens of different artists.

The duo's free-wheeling track 'Heartbeats' gets remixed by electronic pop artists Jasmine Sokko and The Analog Girl, along with Giants Must Fall vocalist Ferry.

Each artist dissects and remixes the anthemic rock track to their strengths — Jasmine Sokko transforms it into a focused dance track, The Analog Girl creates a sonically divergent piece of work that falls in line with 90s acts like Lush and Curve, while Ferry tinkers with dynamics to produce the most emotionally satisfying remix in the EP.

The EP also includes a demo that, while less polished, presents an even more intriguing version of the original — even if it clocks in at less than two minutes.

TOMGIRL's Heartbeats Remix EP will be officially released on January 13th, but you can exclusively stream the five-track release below. If you pre-order the EP on cassette tape, you'll get yourself and a +1 entry to a secret gig by the band on January 20th.

On release day, TOMGIRL will also release the official music video of 'Heartbeats', featuring vocalist Cherie Ko, along with Narelle Kheng of The Sam Willows and Melina Kymmie of The Great White Lark.