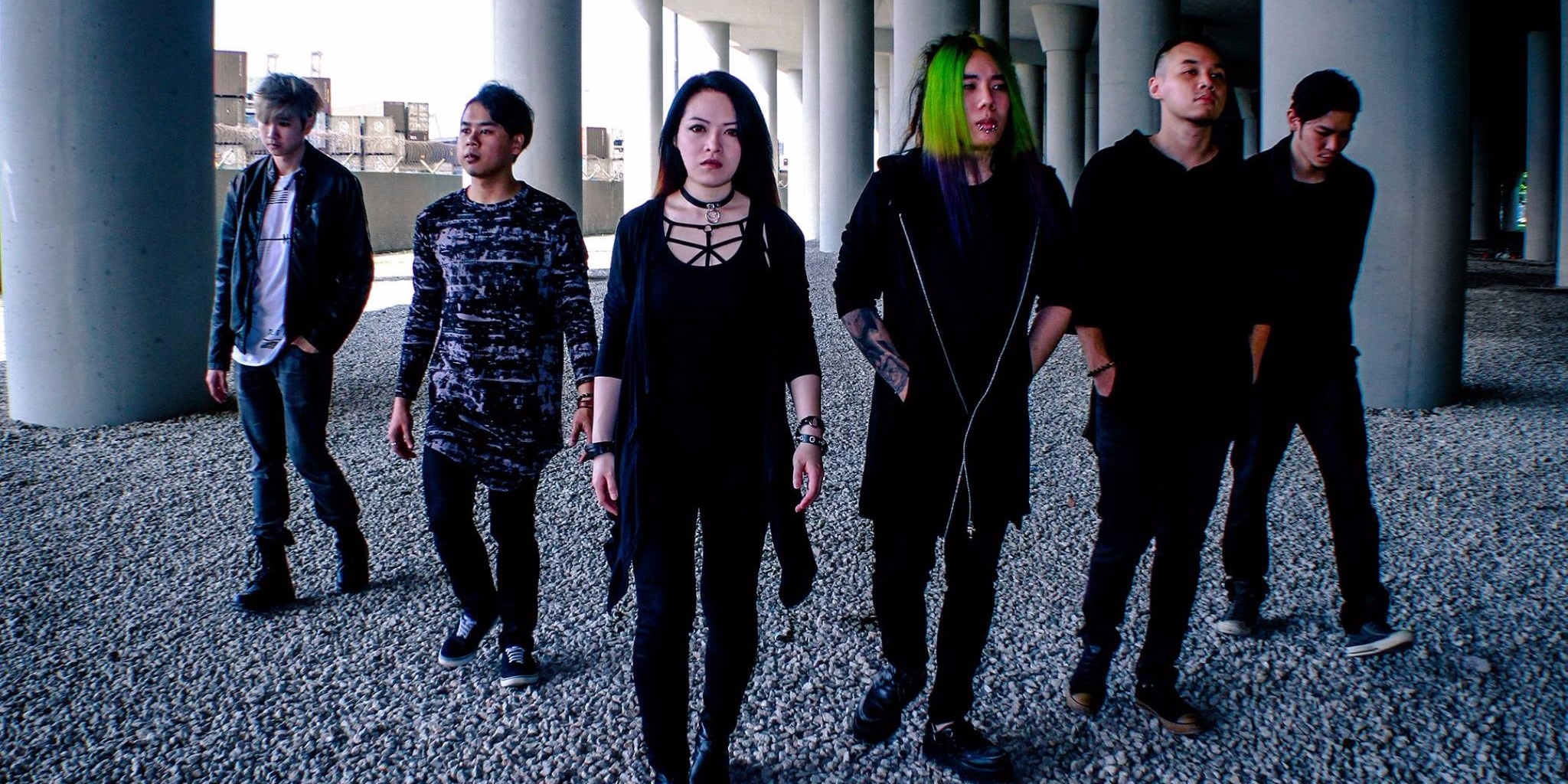 Singaporean hard rock band Vivienne's Verdict may feel new to the local music scene, but they've actually been around and kicking since 2009.

Back then, they were known as Take It Apart, and were fairly successful as a cover band. Eventually though, the fledging outfit slowly turned to writing originals, which was when their popularity really started to pick up.

Currently, the band already has over 10,500 likes on Facebook alone, which is pretty impressive for a "new" and relatively unheralded band.

Subsequently, the band also shone as one of the standout mentees during the recent Noise Singapore Music programme, before going on to win the prestigious "Best Rock Song Award" from VIMA-SKOWT earlier this year, for their work on Depiction.

Not ones to rest on their laurels, the band are looking to expand their sound and ambition in 2017 with the addition of three new members, namely Kurenai on vocals, Fiq or guitars and Jasper on drums.

To kick things off with the new lineup, Vivienne's Verdict have crafted a brand new single entitled 'Hurricane' - and lucky for us, they've chosen to premiere it's music video right here at Bandwagon!

Crafted by Brode Productions, the video frames the band within a mysterious horror-thriller narrative, offering a creepy yet compelling visual accent to their hard-hitting and headbanging new single.