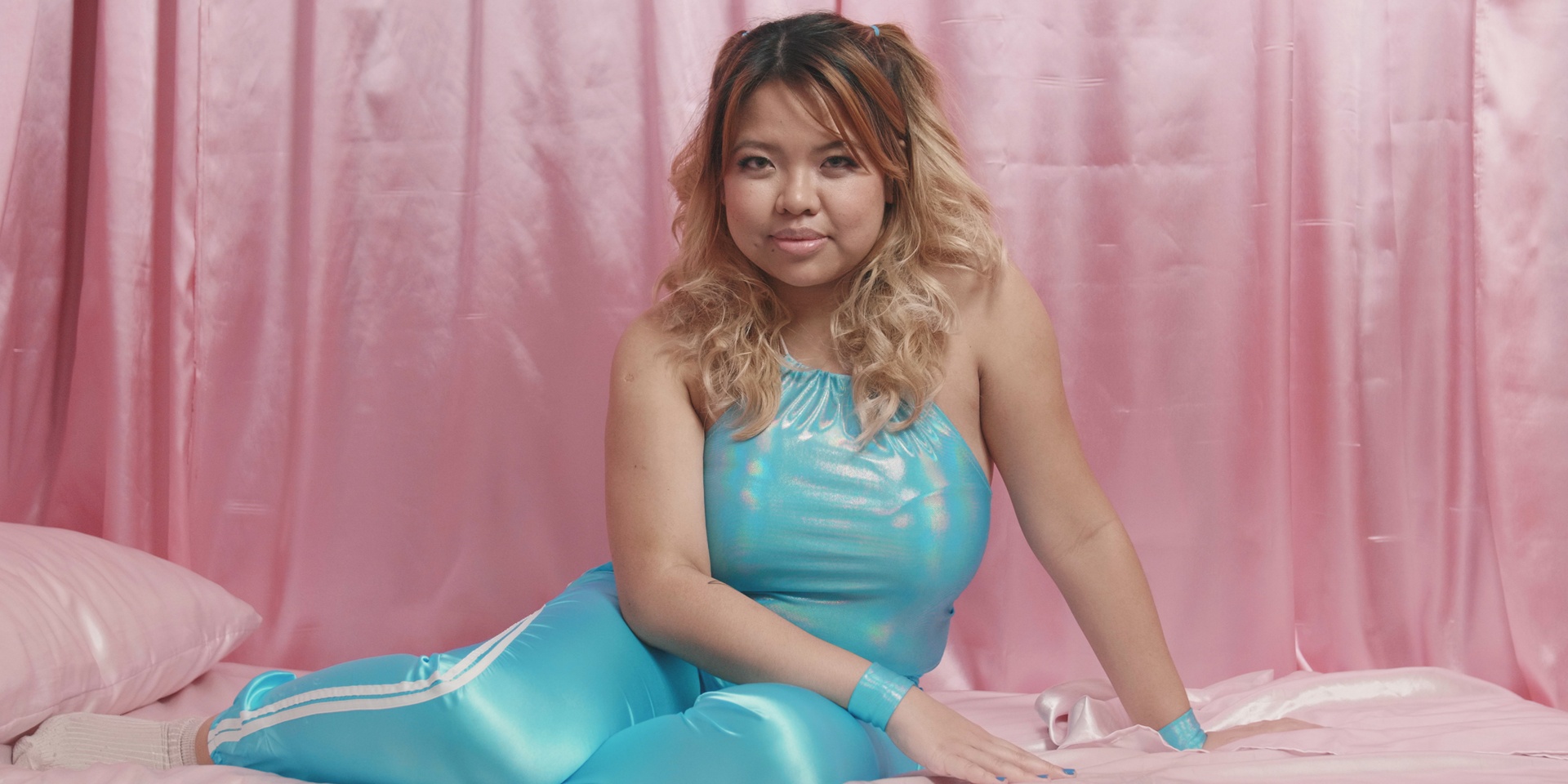 The music video – co-directed by Yaneza and emerging photographer Wanjie Li, who is also a collaborator on the art direction of the EP at large – is all baby blues and pinks, the metallic hues inspired by the aesthetic of the early millennium, a time when people had a "weird obsession with the future", Yaneza told Bandwagon.

References for the video, Yaneza revealed, included Janet Jackson’s 'Doesn’t Really Matter', Britney Spears’ 'Oops!...I Did It Again', and Swedish girl group Play’s 'Us Against The World'. The video begins in her plush bedroom, but certainly doesn't stay there: Yaneza and her dancers venture out into the city at night, and some other more futuristic environments, to carry out simple, carefree choreography.

It's a visual treat, but Yaneza's hope is that people dig a little deeper. "I really just wanted to capture the ups and downs of being alone," she said. "I think the message will come through once people start looking past the pretty visuals. After all, it is a song that has, 'If you really see me' in the title."

Watch Ysa Yaneza's video for 'IRL (If You Really See Me)' here: