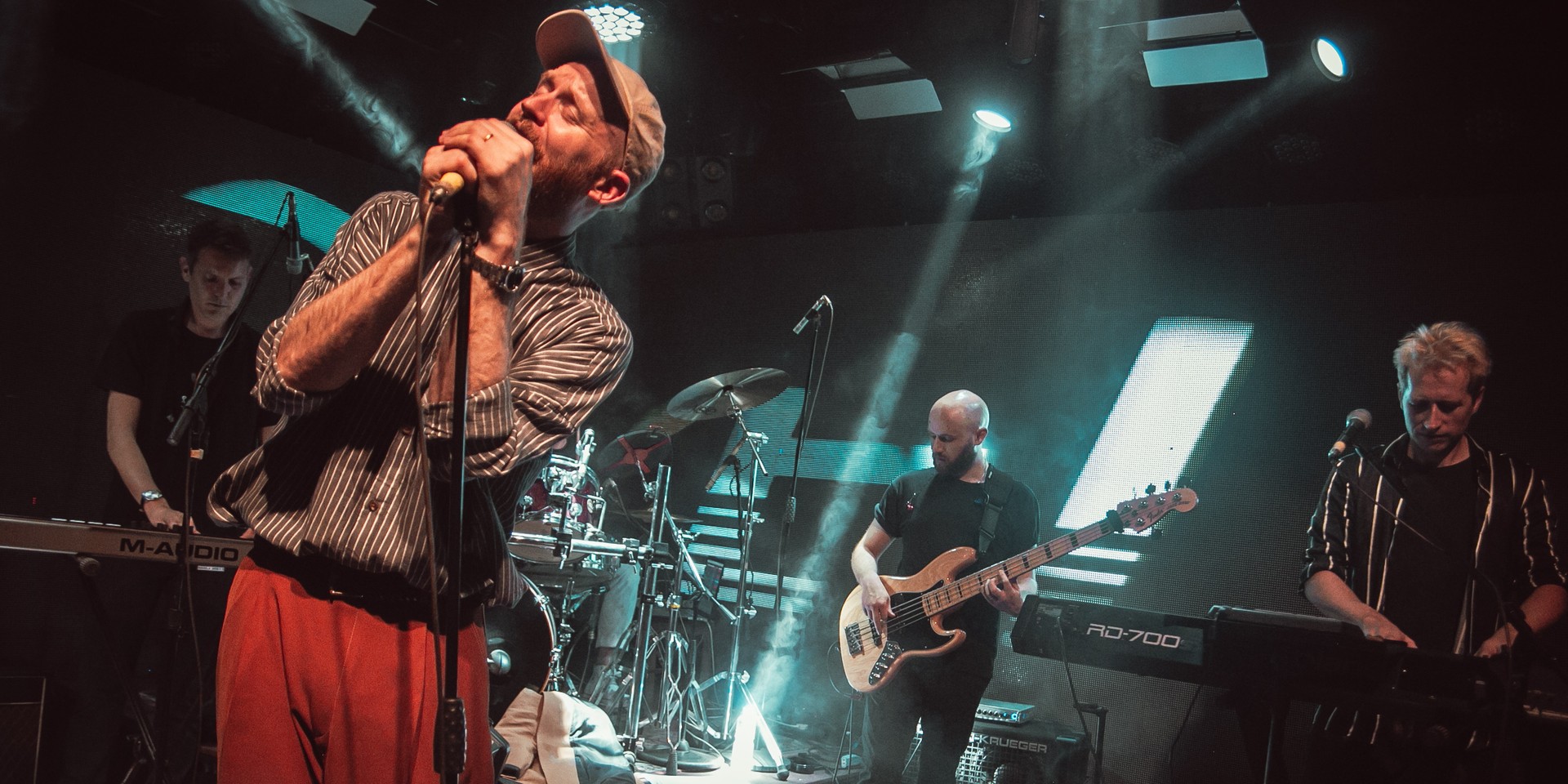 “We could not think of a better place to end than here,” said vocalist Tom Havelock, who fronts the quartet that includes keyboardist Llywelyn Ap Myrddin, guitarist Dan Radclyffe, and drummer Guillaume Jambel.

Tickets had sold out weeks prior to the show date, and with the venue packed to the rafters, the energy was more electric.

“We’re gonna ratchet up the tempo” said Havelock, as they delivered a set of funky crowd favorites, such as 'Cheapest Flight,' 'Who’s Got You Singing Again,' the DEAN collab 'Cold Fire,' and more. They even threw in some material from their new EP, Line by Line, into the mix.

Check out some snaps from their Manila show: 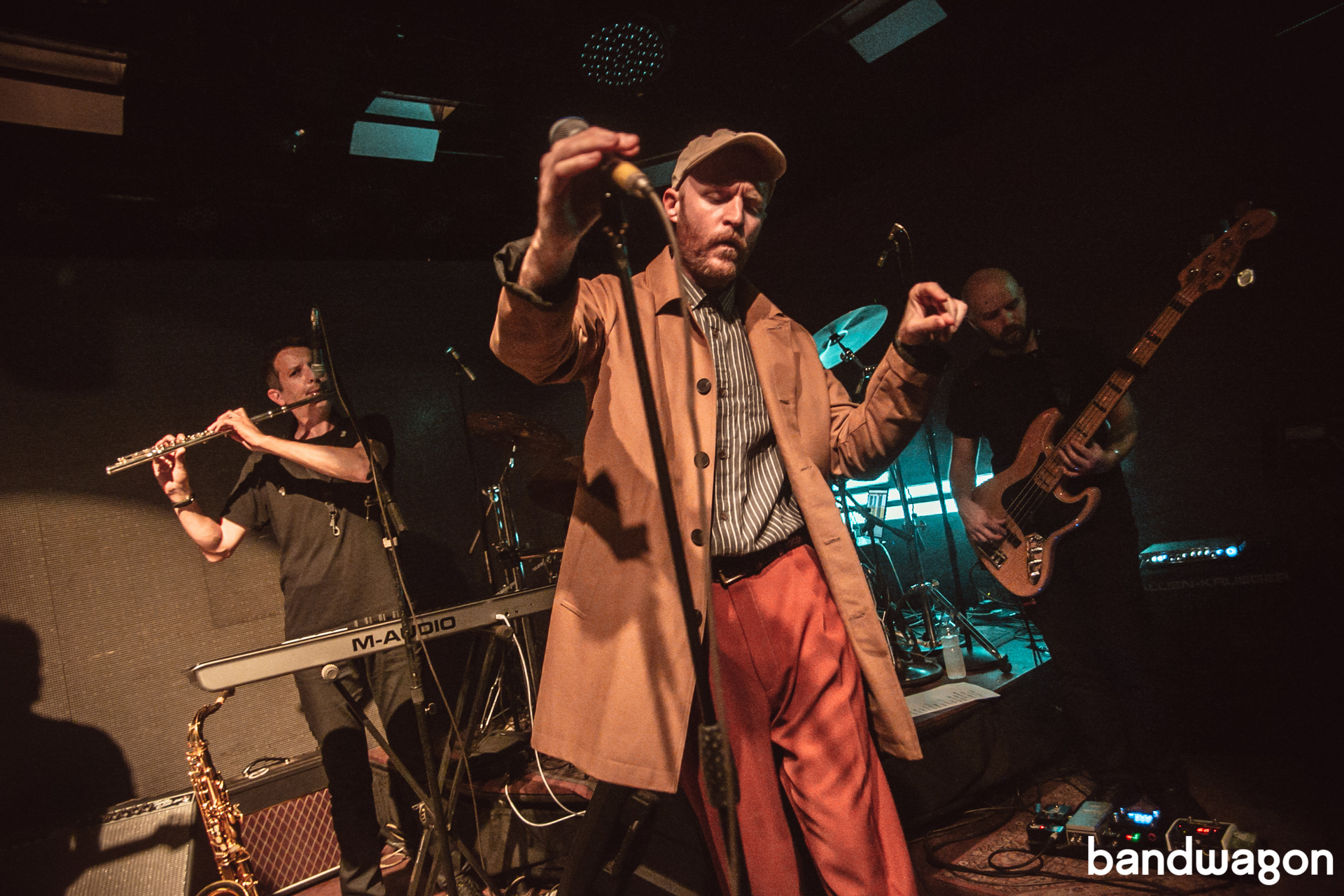 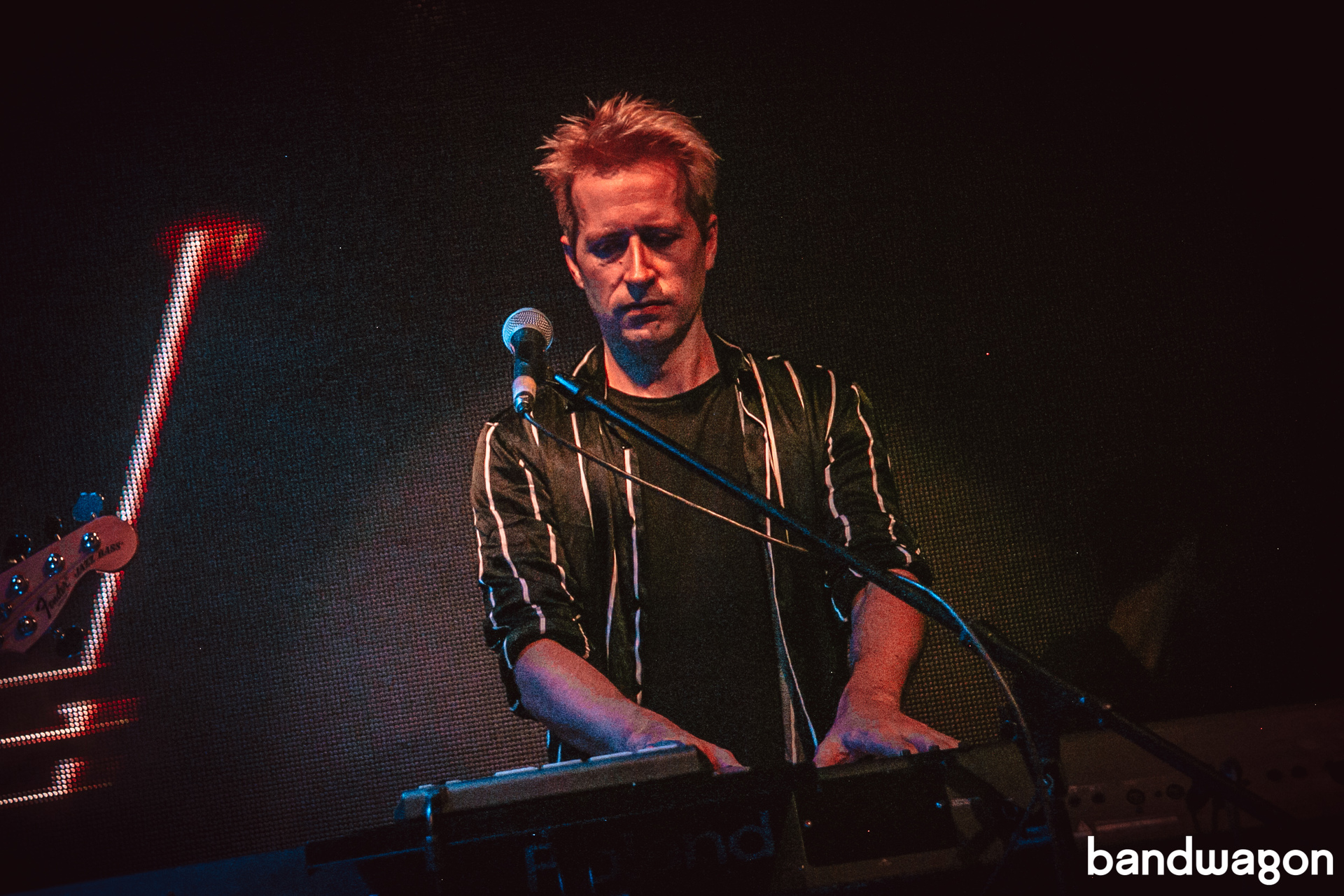 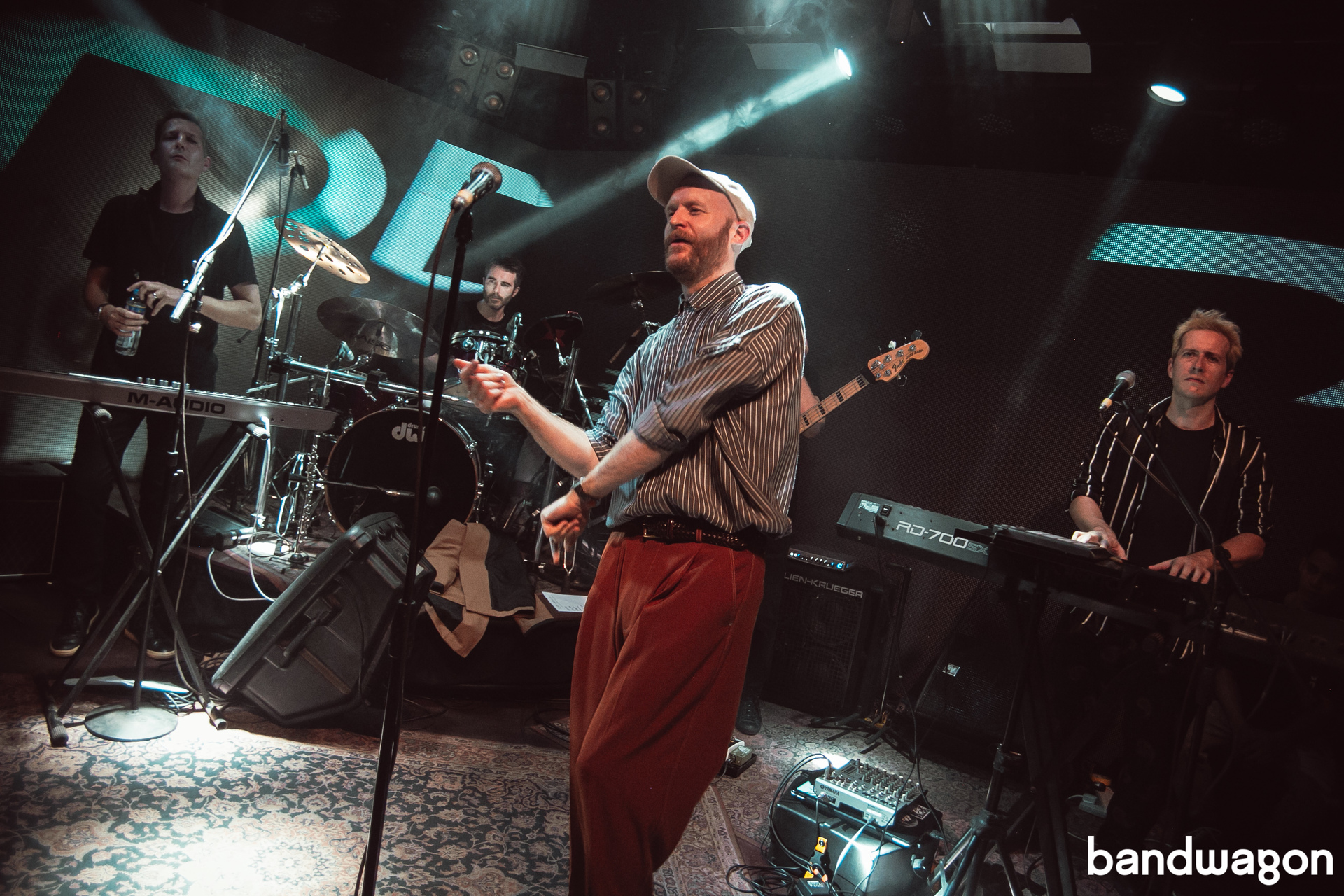 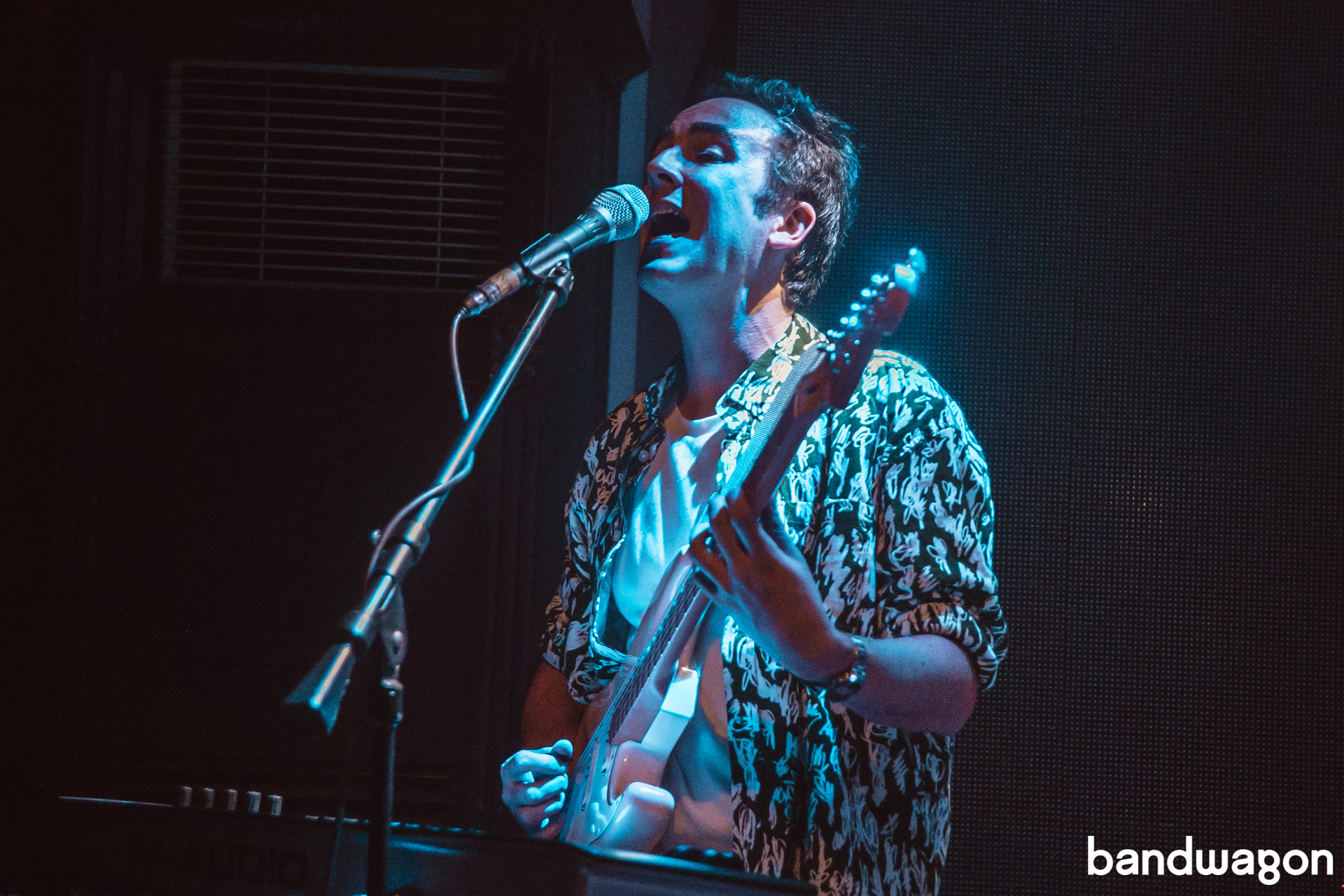 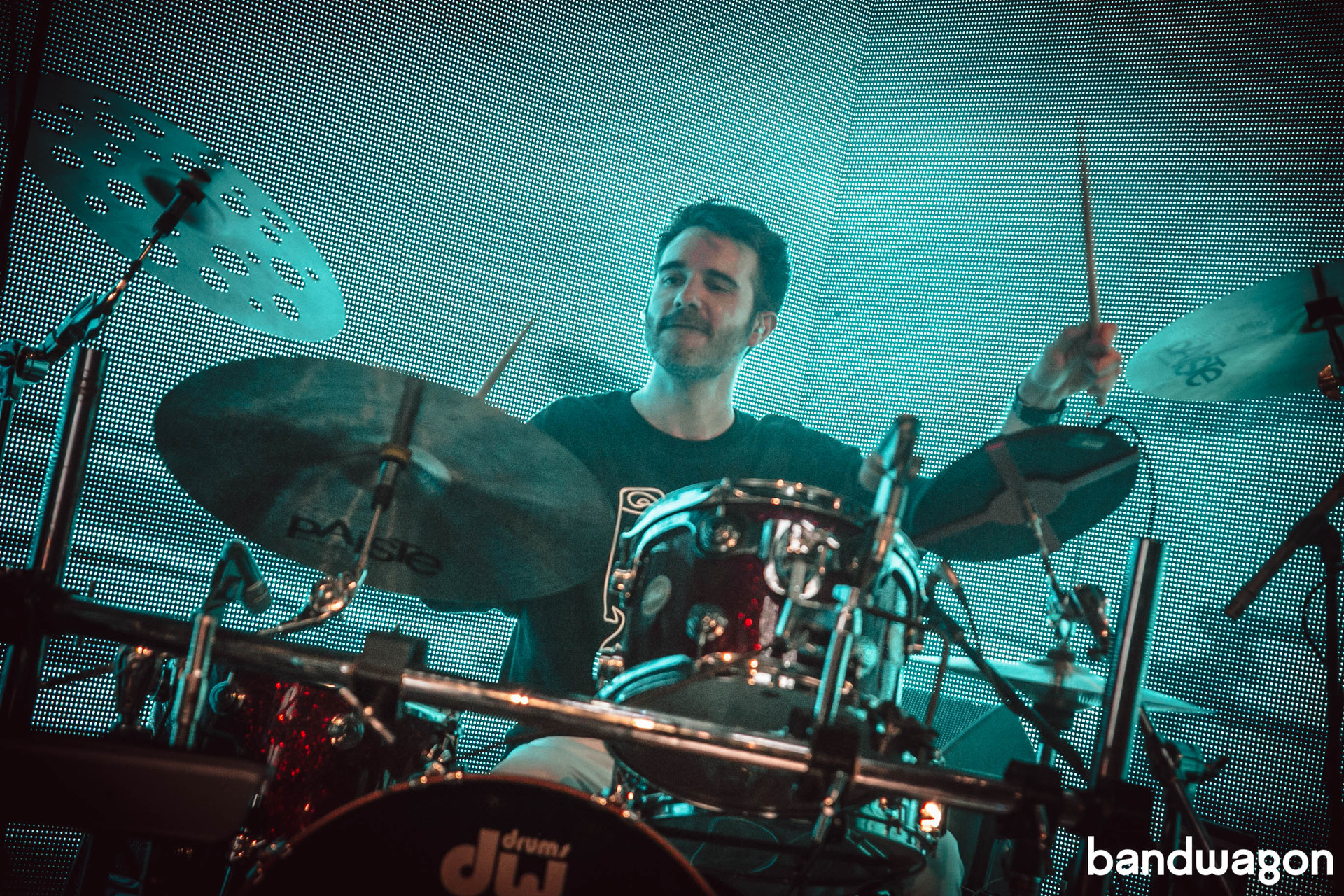 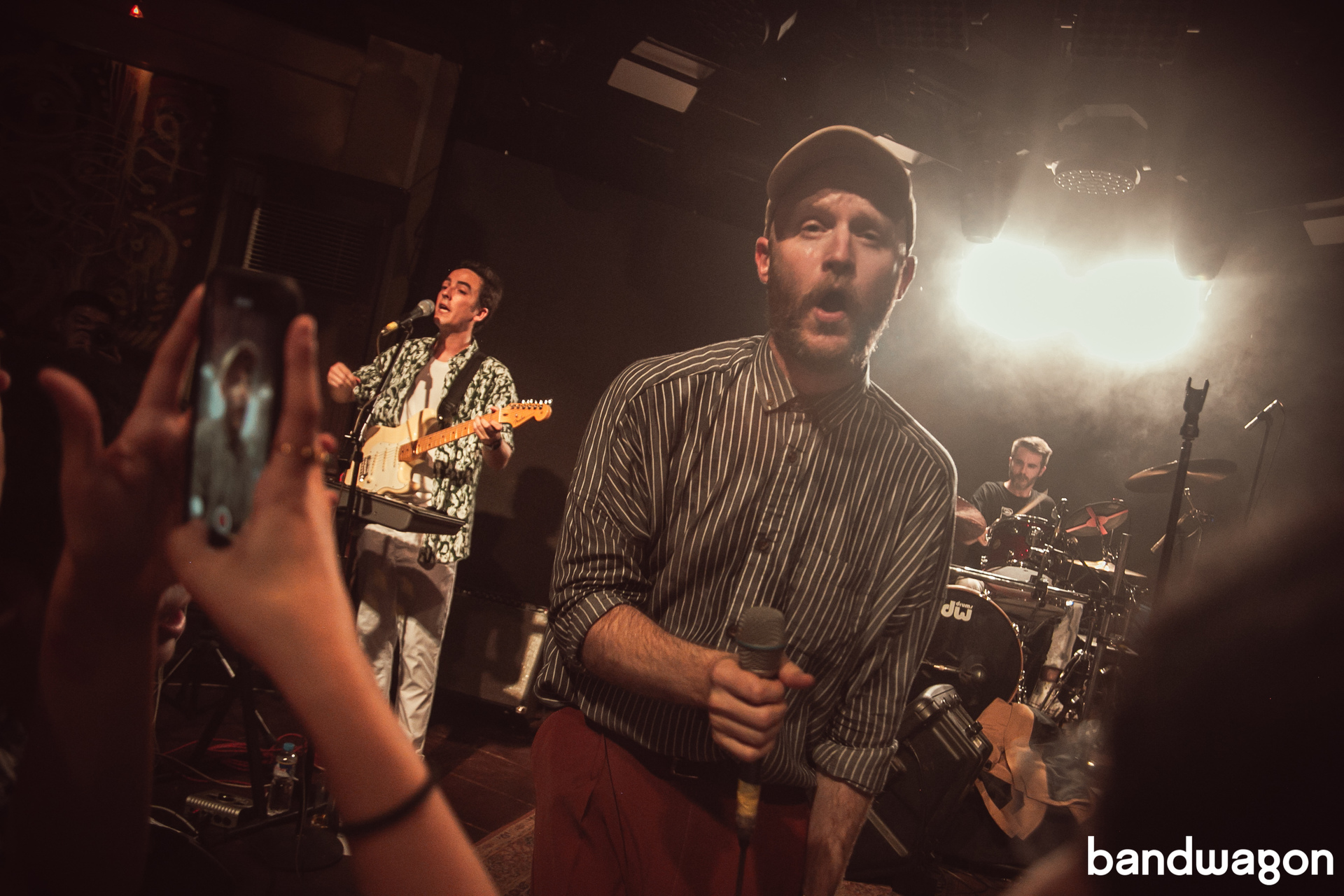 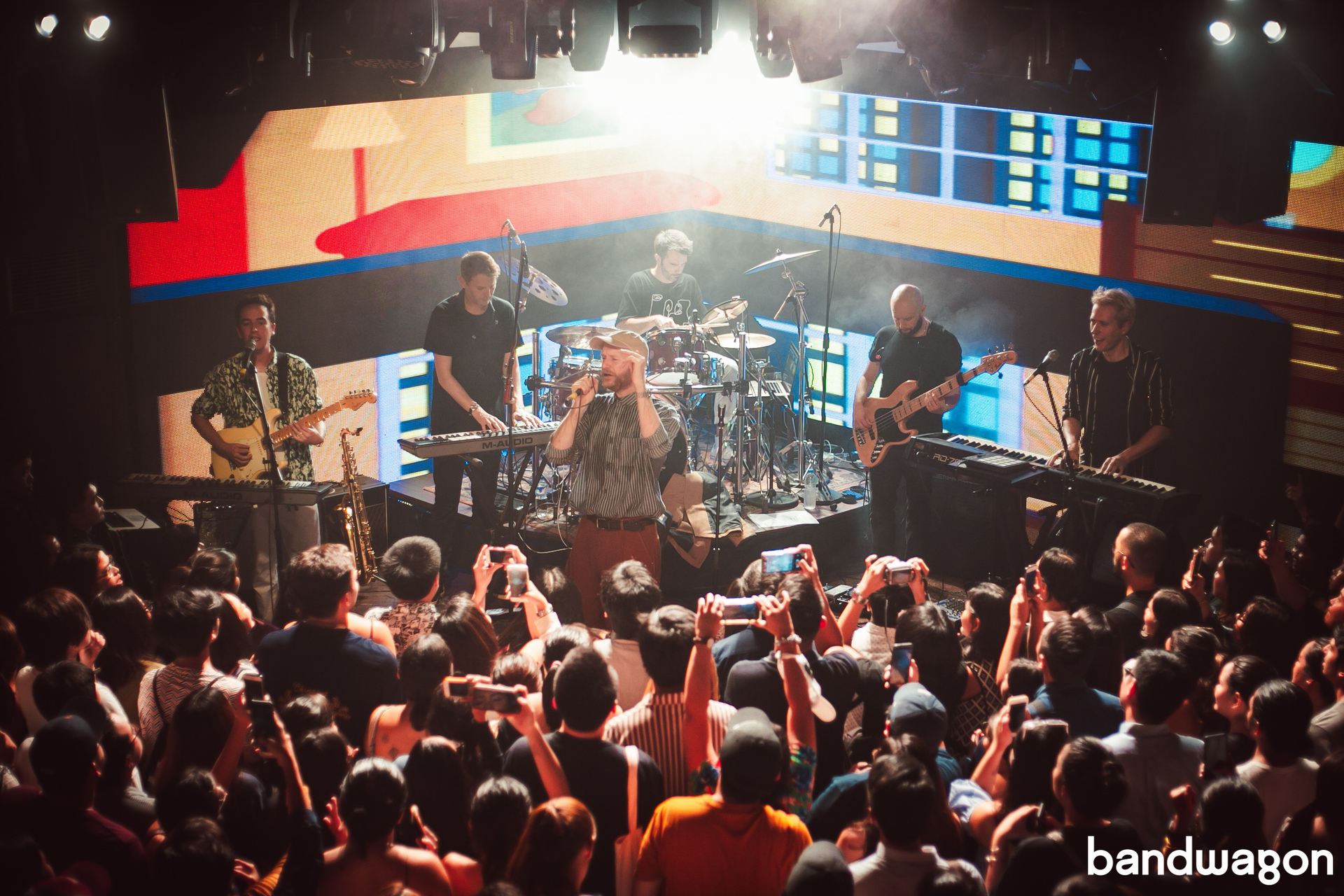 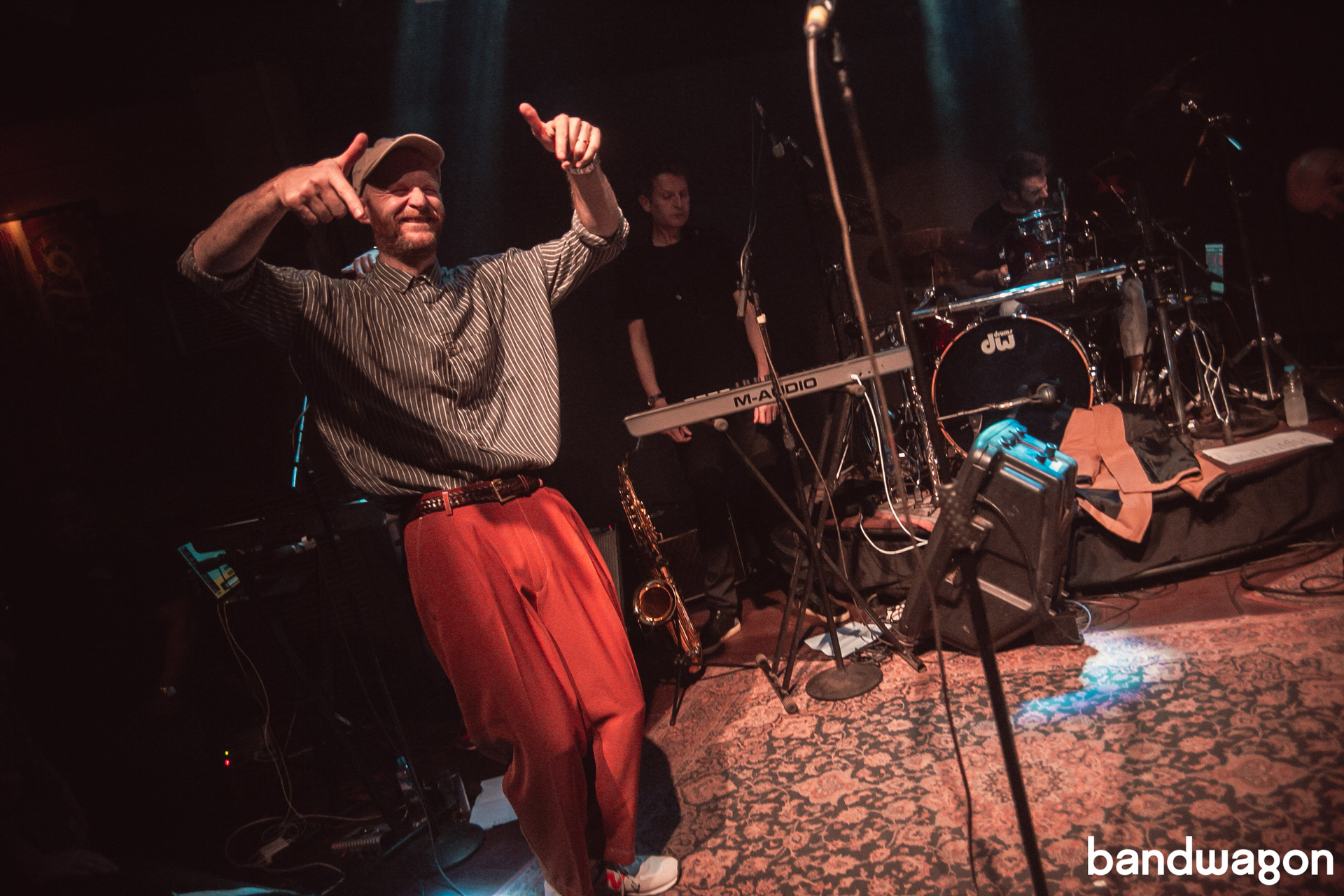 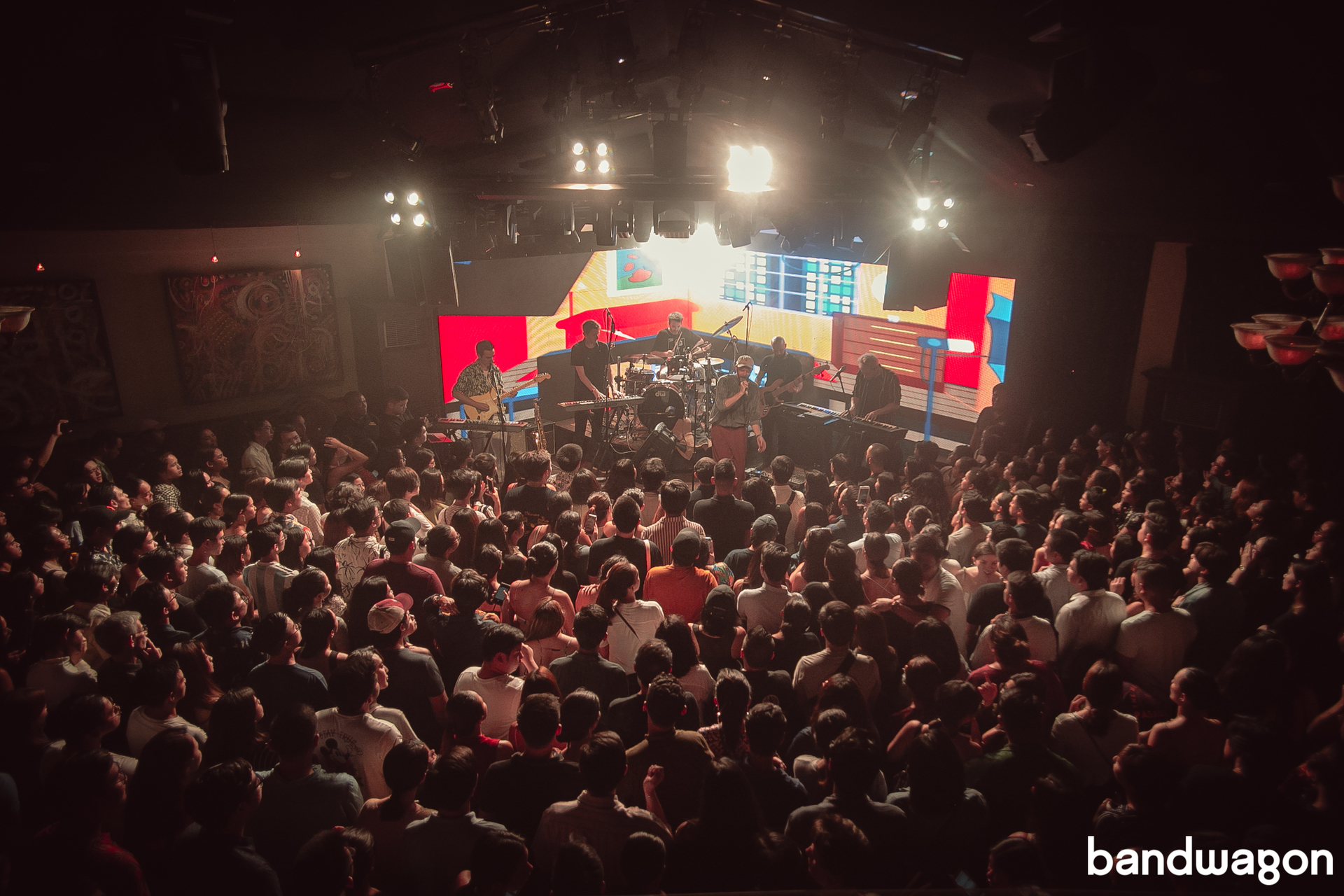 PREP Live in Manila was presented by Terno Recordings.