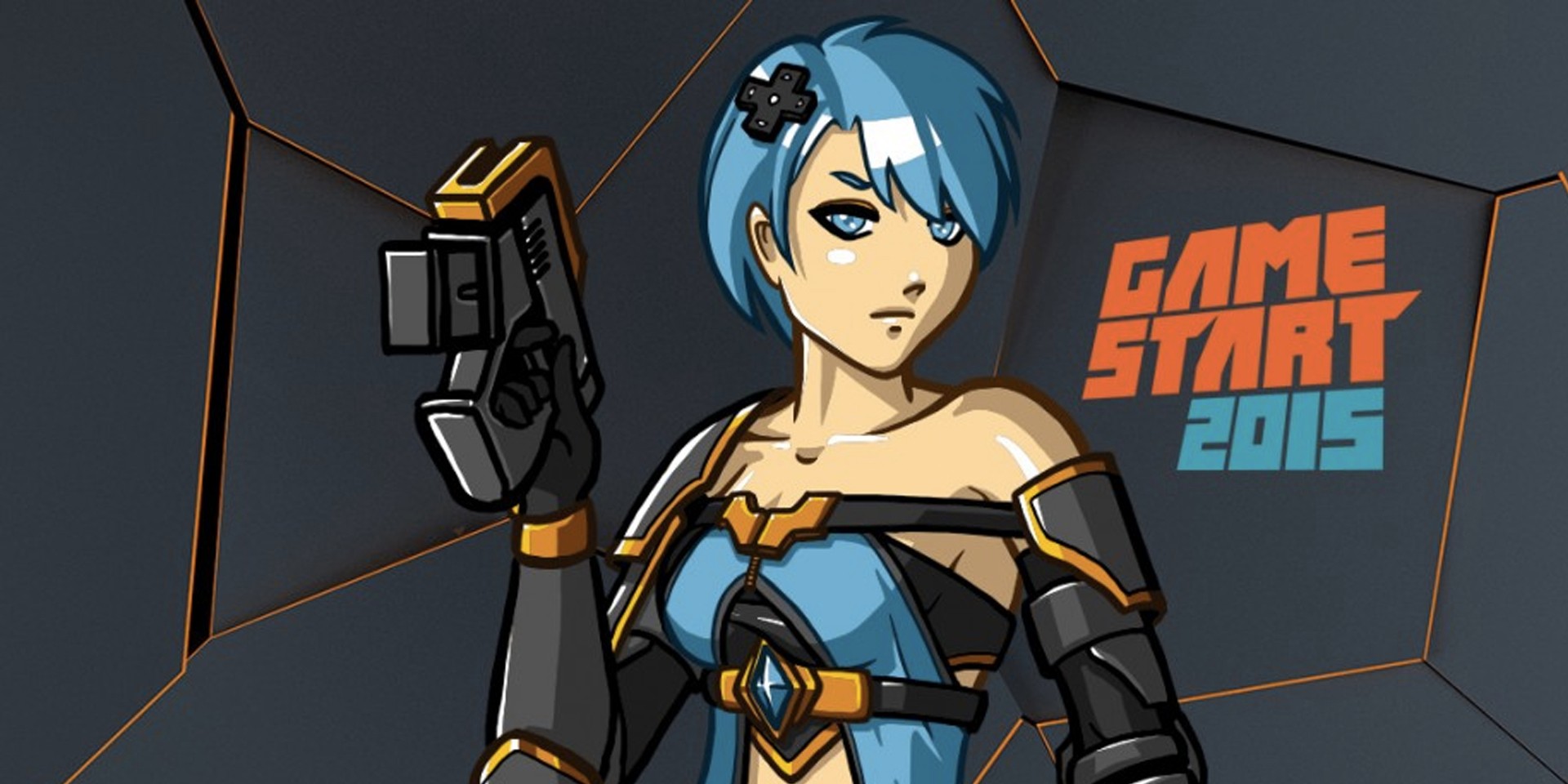 After nailing their inaugural edition last year, Southeast Asia’s premier gaming convention GameStart is back! Having entertained over 12,000 gamers in 2014, GameStart 2015 promises to be bigger and better than before.

With over 60 hot new games and loads of other gaming-related activities, it is no wonder that organisers are upsizing the event by taking over Suntec Convention Hall 401 and 402 come 13 to 15 Nov. 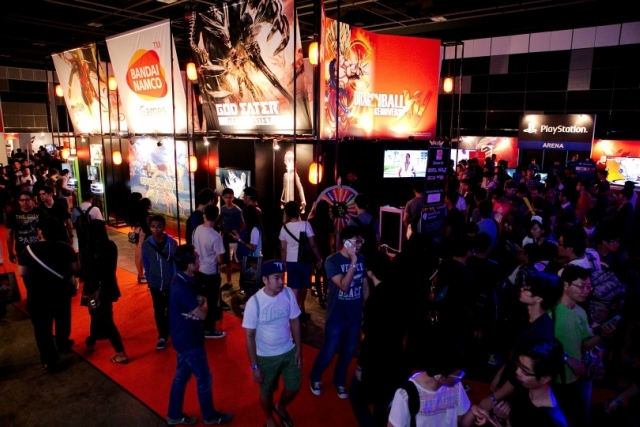 Working once again with industry giants, GameStart’s list of partners includes the who’s who of the gaming world – Sony Computer Entertainment, Bandai Namco, Blizzard, Capcom and Warner Brothers to name drop a few.

Besides playing with the big guys, the Singaporean gaming convention will also be lending a hand to indie developers and start-ups. As part of GameStart’s aim to build a vibrant gaming culture, they are bringing back the Founders Base section which showcases independent gaming start-ups, artists and studios. 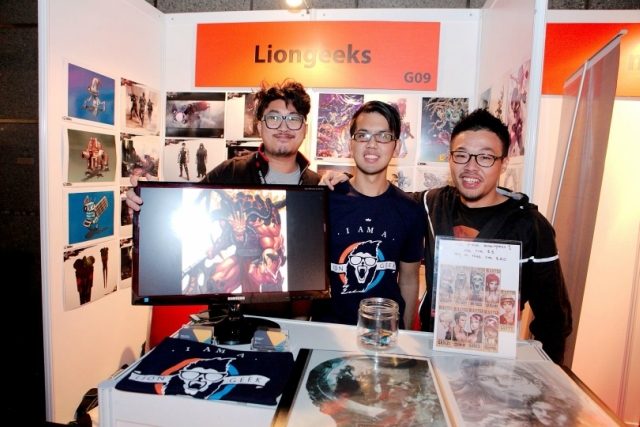 In addition, catch 15 of the top local indie game developers at the Singapore Gamebox booth and try your hands at their special SG50 game creations. Alternatively, you can also rub shoulders with all your gaming heroes (players and producers) during GameStart’s first ever Business Day and conference on Fri, 13 Nov.

So what are the variety of activities that await you at GameStart 2015? Well, read our comprehensive walkthrough and don’t miss out on any of the festivities! 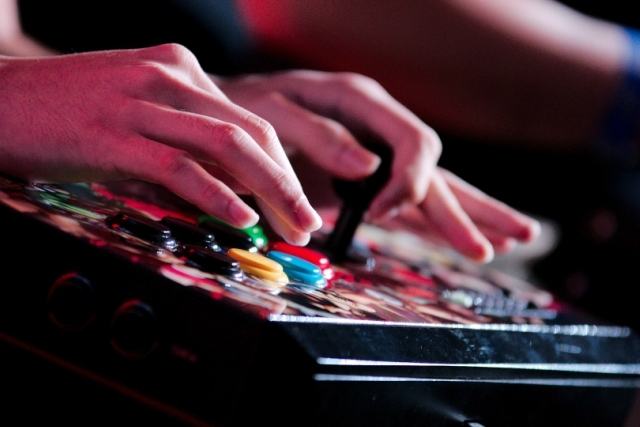 Okay, after buying your ticket and braving the queue, you are in! Since GameStart is like a marathon, it will be wise to take things easy in the beginning, lest you want to burn out before the end. And like most introductory game stages, it’s all about familiarising yourself with the layout and getting comfortable with your surroundings. 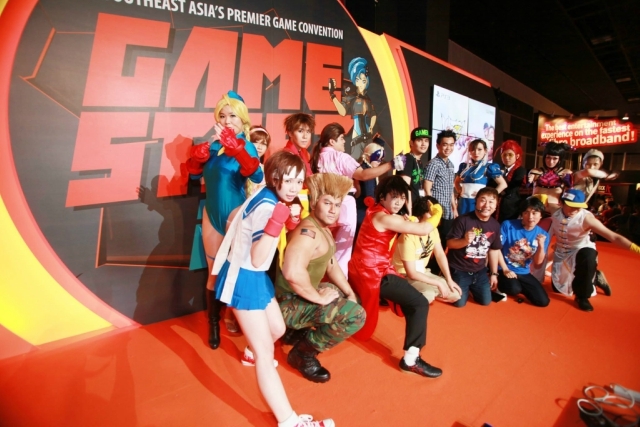 It should be a feast for your eyes with the hordes of cosplayers on show.

Whip out your phone and capture local and regional cosplayers in the Game On! Cosplay Runway Showcase! Hardcore cosplay fans will not want to miss celebrity cosplayers, Johnny (Junkers Cosplay), Karin (Acanthastar Cosplay) and TUNA. 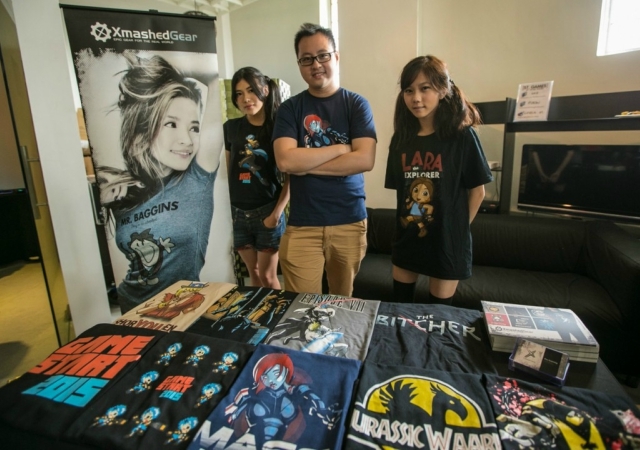 If there is one thing that everyone can’t resist, it’s exclusive merch.

So you got through the first stage in one piece, but things will only get more challenging from here on. Now that you know the map like the back of your hand, you can zero in on these GameStart gaming exclusives!

With virtual reality headsets all the rage now, GameStart goers will be the first in Southeast Asia to sample the all immersive PlayStation VR set.

The Sony visor-styled virtual reality headset and its accompanying games, which will be launched next year, arguably represents the next phase of gaming. 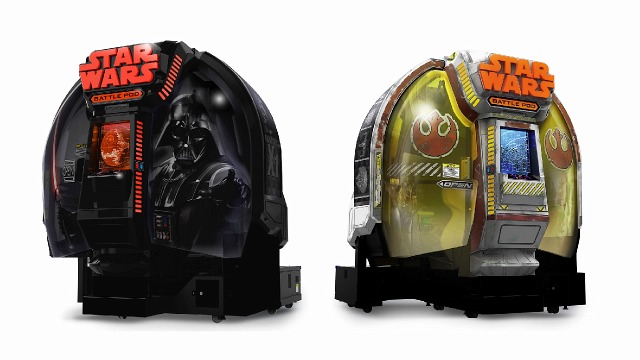 Feeling the Star Wars fever? Need your intergalactic fix before the arrival of Star Wars Battlefront and The Force Awakens? Then plant yourself into the experiential arcade game, Star Wars: Battle Pod. 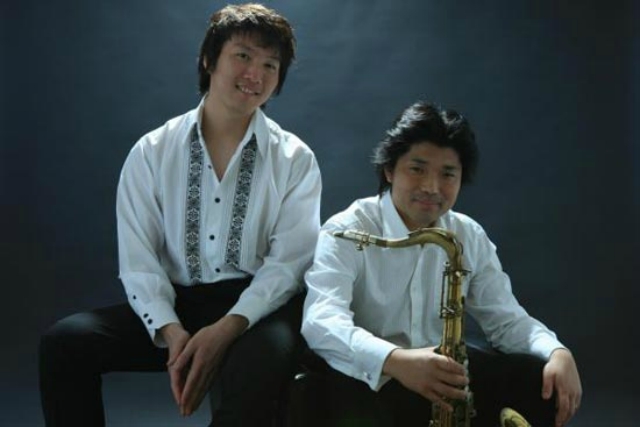 After all that queuing to trial the VR headset and Star Wars: Battle Pod, you can relax and round off your second wave of GameStart assault to recognisable game music from Japanese duo Gentle Love.

As with most games, there are many hidden bonuses at GameStart 2015. Though there is no car smashing or coin grabbing involved, the rewards are mighty fine if you ask us.

The early bird gets the worm, and that is the case with GameStart’s random loot bags giveaway. Limited to the first 500 visitors per day, each random loot bags contains anything from exclusive t-shirts, games, posters and other exciting merch. 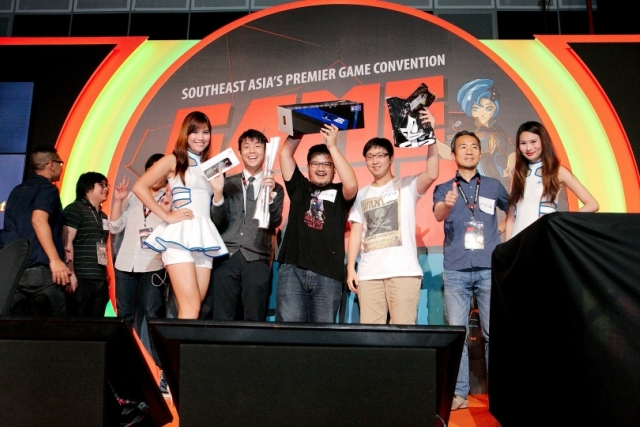 With all paid ticket holders qualifying for the lucky draw, you can stand a chance to win it big. Prizes ranges from consoles to gaming accessories such as a SecretLab chair, Obutto racing seat, Armaggeddon and Razer products. So do you feel lucky?

Much like every last game stage and big boss fights, this is the main challenge that will leave any gamer rubbing their hands with glee. Quick thinking and fast reflexes will determine if you emerge from GameStart 2015 a winner or a loser. 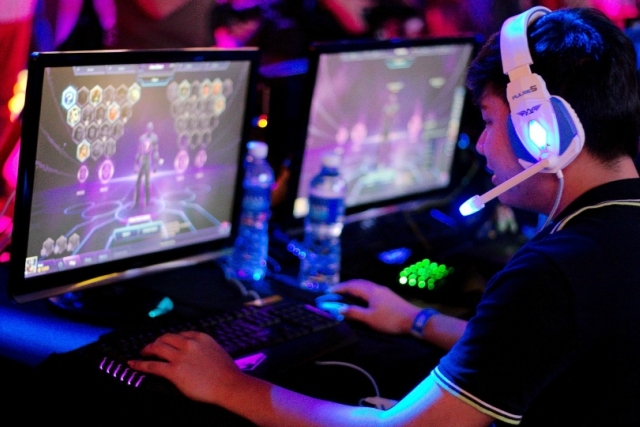 Now, what would a gaming convention be without some actually gaming? And GameStart has ensured that the video game action will continue to flow throughout with not one, but two tournaments!

Present by FIFA eSports personality Mohd Pirkhan aka Xtr3m3, Xtr3m3’s GameStart Champion’s Cup sees players face off with their favourite football teams in FIFA 16. With a top prize of $2,000 cash and a SecretLab chair worth over $300, there is still time to enter the Last Chance Qualifier on 13 Nov. 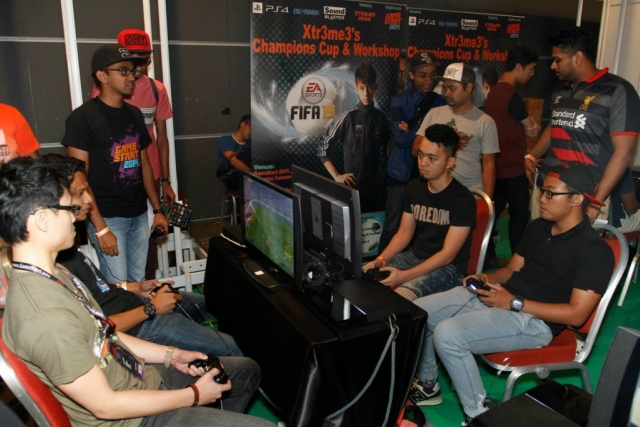 The Capcom Pro Tour Asia tournament, on the other hand, pits nine Street Fighter players together for a place at the prestigious Capcom Cup.

While there will be an open qualifier on the 13 Nov, be warned that you will be up against the top regional players. Best to do some pre-competition training because this will be no regular skirmish. 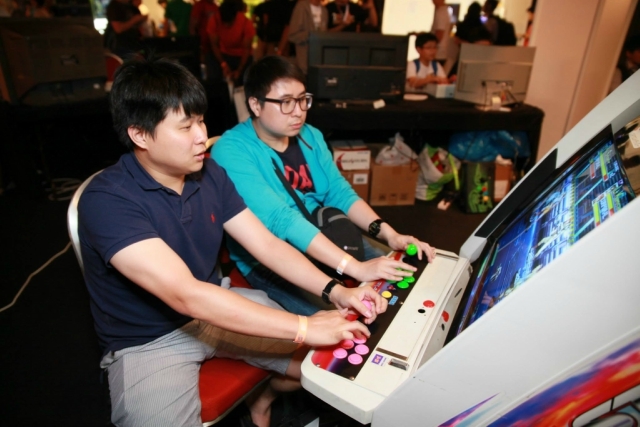 With over 60 hot new games across PC, console and mobile, there is a game for everyone at GameStart 2015. From the highly anticipated Dark Soul III to Tom Clancy’s Rainbow Six Siege, brace yourself for a bad case of sore fingers.

For those who have a soft side for classic games, be glad that GameStart is bringing back their retro gaming section Retro DNA. Relive your childhood with vintage consoles and arcade machines from the ‘80s all the way to the ‘00s.