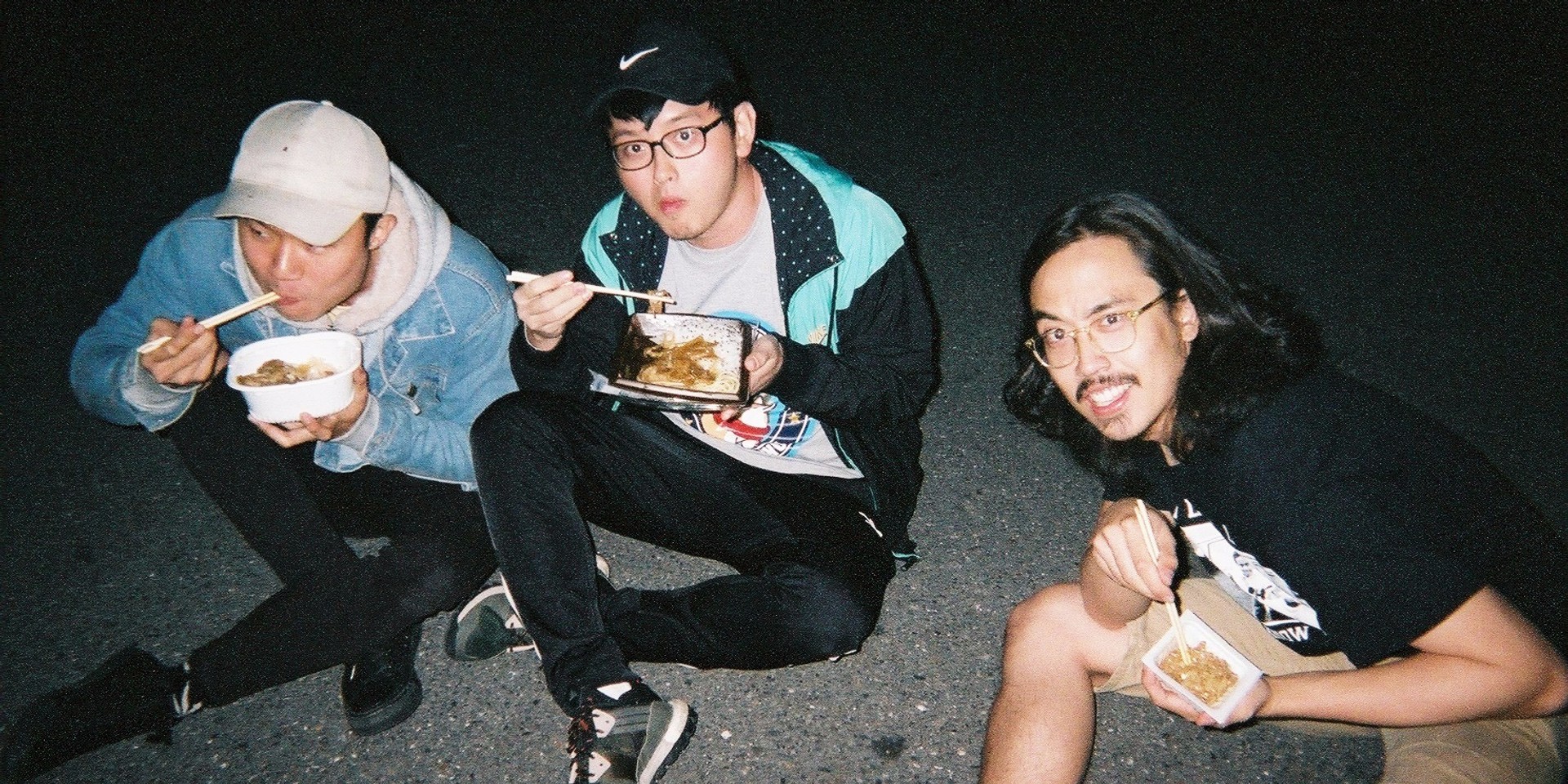 Currently in its fourth successive iteration, PRESSPLAY is an annual festival looking to make the arts more accessible to the public and laud its formative impact on the youths everywhere.

Organised by the National Library Board's (NLB) Arts & Culture team, the three-month long project has already been offering a wide-range of arts programmes in collaboration with some of Singapore's finest studios, independent artists and design collectives.

Begun last month, PRESSPLAY has already put together a number of interetsing artisan workshop and panel discussions across various public libraries all around the island - and will continue to do until its conclusion on 18 March.

And interestingly enough, the programme has also been booking some pretty loud local bands to perform full sets within their libraries as well!

And over the next few weeks, you can also look forward to live performances from popular indie rock outfit Pleasantry on Saturday, 11 March at the library@esplanade (6pm to 7pm) followed by closing performance by emo-math standouts Forests... IN A TREEHOUSE!

Well technically, My Tree House is the kids section of the Central Public Library, and you can find Forests playing there on Saturday, 18th March from 10.35pm to 11.20pm - which should be the most interesting venue for Forests since an old riverboat. 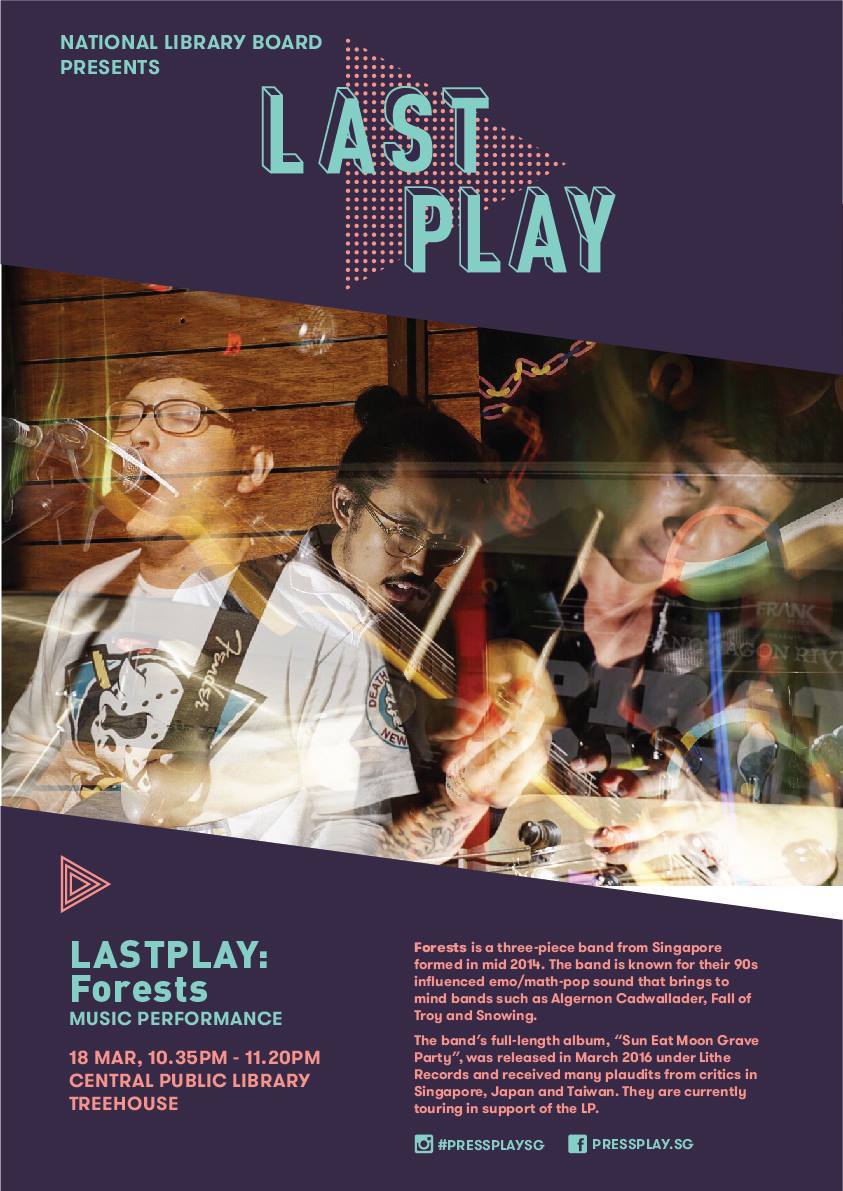