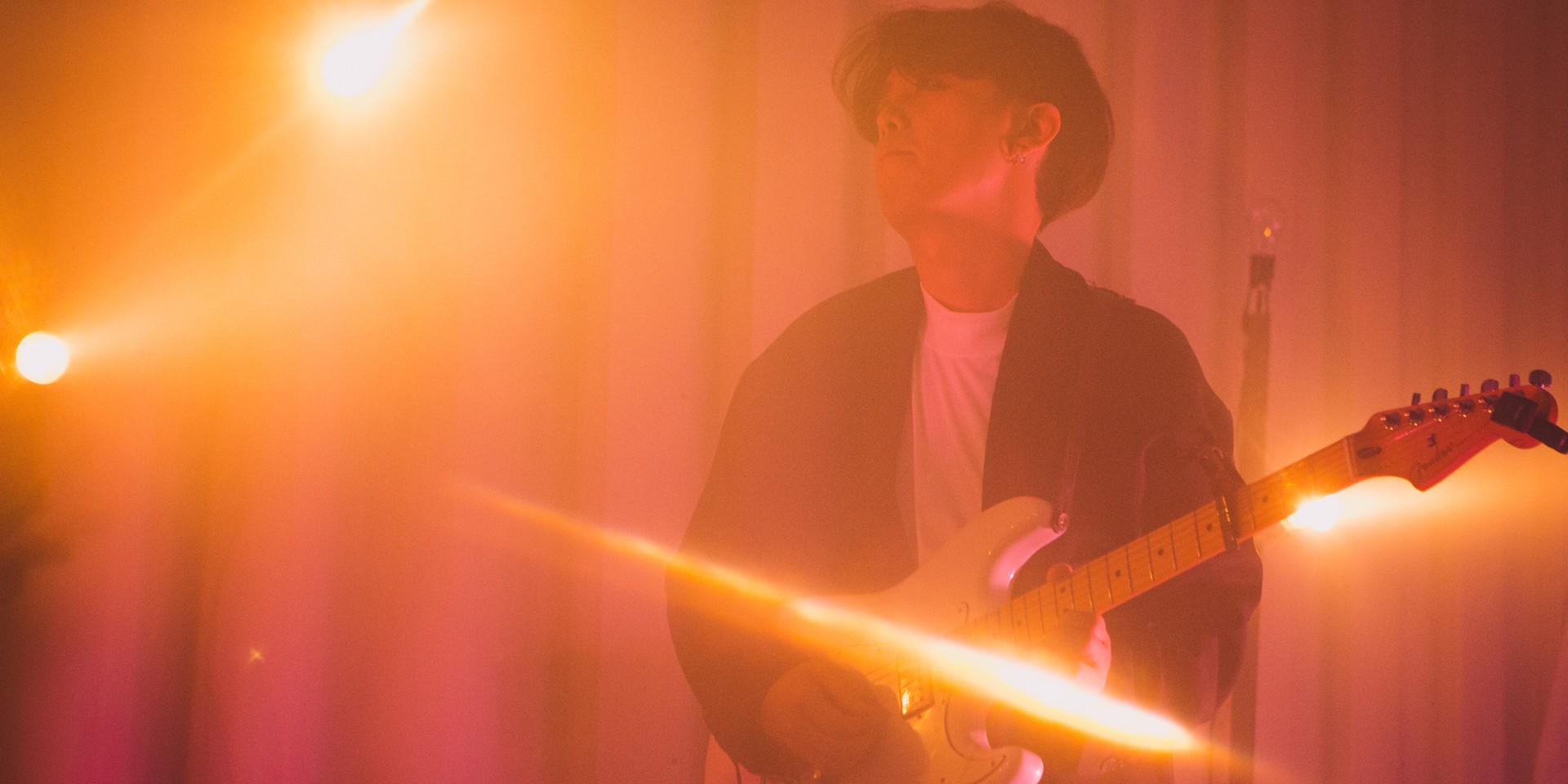 In the days leading up to Record Store Day 2018, we asked a few musicians and vinyl lovers about the top three records of their collection. Here's the first of two installments: a peek into the record collection of Ricks Ang.

Ten years ago, Ricks Ang founded KITCHEN. LABEL, the Singapore-Tokyo label that has functioned as a bridge between the quieter, more delicate musical corners of Singapore and Japan, carving out further ground in the hazy, lush space that is the intersection of ambient, folk and neo-classical. The KITCHEN. roster boasts Japanese musicians (Janis Crunch, ironomi, haruka nakamura) and more familiar Singaporean names (Hanging Up The Moon, sonicbrat, Aspidistrafly), but also artists from Greece and Macau.

Along with April Lee, Ricks is half of Aspidistrafly, who will return with more haunting, beautiful music later this year. Buoyed by excitement over Aspidistrafly's long-awaited return, and in anticipation of Record Store Day, we asked Ricks to tell us about the three most prized records he owns. Read on for a glimpse into his record collection and an accidental primer on Japanese ambient, the genre Ricks knows and loves so well. 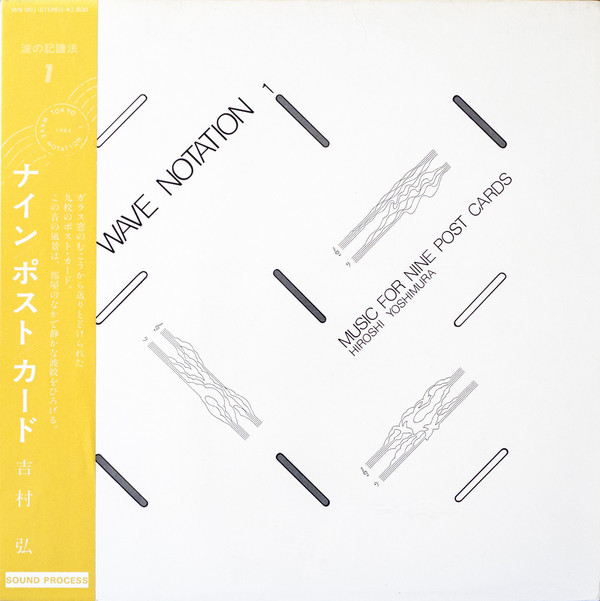 There is a specific form of abstract serenity flowing through this album that can be traced back to historical precursors to concepts like Erik Satie’s “Furniture Music”, R. Murray Schafer’s ideas in The Soundscape and Brian Eno’s “Ambient Series”. When this album came out in 1982, it introduced the concept of  "environmental” music – the literal translation of the Japanese term Kankyo Ongaku, a sound scenery that exists within the natural world.

A short refrain is played repeatedly while it changes its form gradually, just like clouds or waves. I love listening to this while watching scenery outside the window. The artist’s intent is not music that excites, but rather, music that drifts like air and becomes part of the environment surrounding the listener. This approach has deeply influenced how I think about acoustics. A classic from the golden age of Japanese ambient. 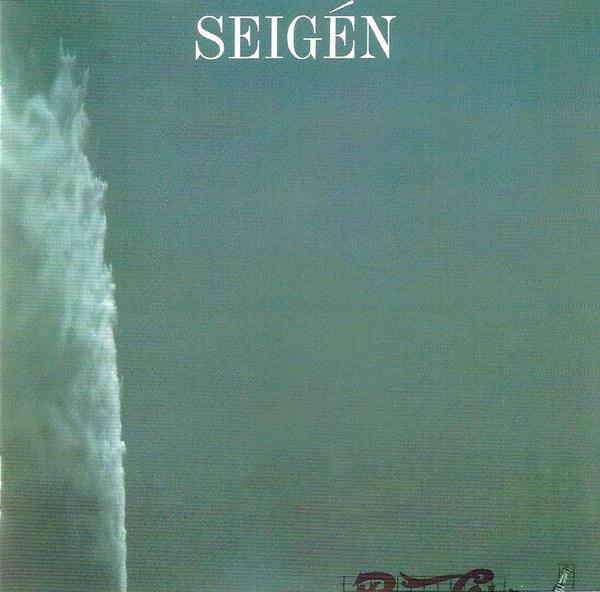 Cover via Listen to This

Forty years ago, Jon Hassell coined the term ”Fourth World” to describe a kind of music for “unknown and imaginary regions”. Since the early 80s, the concept expanded to an ethereal new age / electronic movement in the Japanese underground and somehow made its way to fashion runways, perfume commercials and museum/public space sound design as commissioned work. So many great vinyl records were created during this era and I implored myself to seek them out every time I’m in Japan.

Out of the many in my collection, I picked Seigén by Seigén Ono as it is part of my perennial favourite "Music Interior" series. This is his debut album, though he had already worked with David Sylvian and Ryuichi Sakamoto and went on to become one of Japan’s most sought-after producers with high profile commissioned works for Commes des Garçons. A fathomless mastery of moody textures, the liner notes even call this “a perfect production of beauty” and it doesn’t seem exaggerated. It presents a realized vision of what Modern Classical and Japanese minimalist music could be. The timeless quality of this record gets to me every time I listen to it. 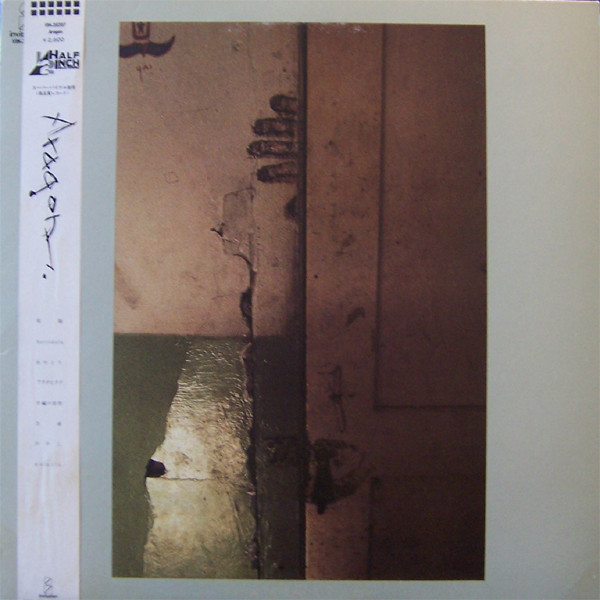 I found out about Aragon’s music from an esoteric vinyl guide “Obscure Sound” written by Chee Shimizu, a renowned Japanese record collector and crate-digger with exquisite taste and knowledge in music. It seems like a kind of Michelin guide for record collectors who are not into the usual genres but it instead uses keywords like “meditative", “floating", “mellow", “pensive" and “organic" music. Many of the records it lists have been reissued since it was published and one of them would be the Aragon album originally released in 1985 (listed as “Experimental”).

Not much is known about the band except that they were seasoned Japanese studio musicians back in the day.  Reissued by Japanism with Chee Shimizu as the producer, the album is a mix of ambient reveries and hypnotic avant-garde expressions. One thing great about the vinyl reissue boom to me is that it gives some well-deserved shine to seemingly forgotten releases.