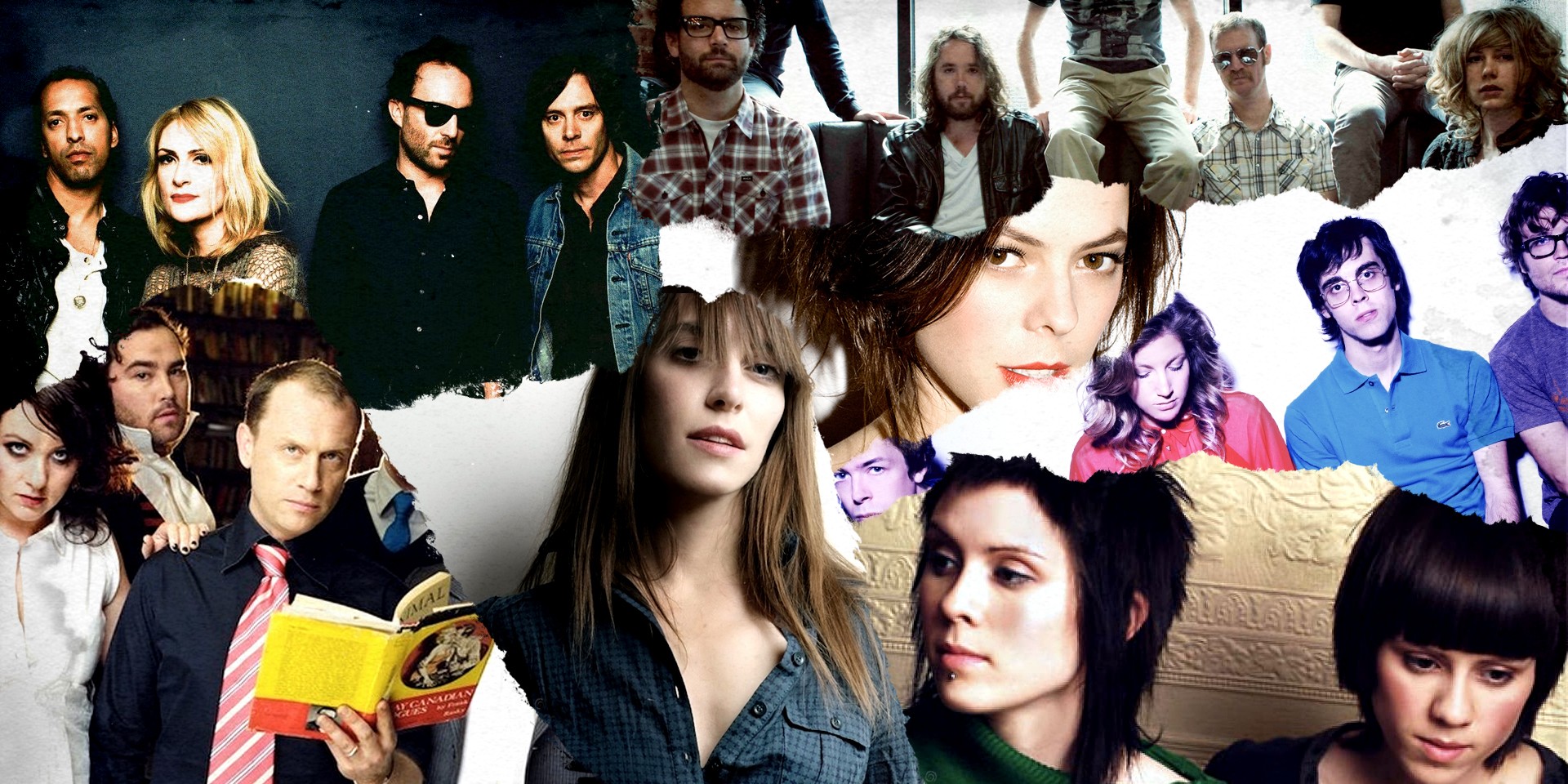 A Primer Playlist is a monthly series by Bandwagon which aims to introduce readers to burgeoning styles and timeless genres through succinct, retrospective playlists.

'Indie pop' may very well be one of the most convoluted genre tags ever, and for many reasons. From the argued misplacement of the word 'indie' to the dizzying amount of styles infused within many songs, we're still reeling in from a decade-long phenomena of smart, fresh pop songs by creative 20-something musicians. The 2000s were a great time for indie pop, despite its shifty and almost undefinable nature.

The truth is, indie pop, as a genre, entails the kind of baggage that just isn't worth delving into. But as we've already progressed into the second half of the '10s, many of these songs are at least a decade old, and this moment in music history deserves re-evaluation that's only rewarded with the kind of hindsight we have now.

The term now carries the strength of invigorated stylistic diversity and deliberately contemplative, lovelorn songwriting that characterizes a sensitive, thoughtful generation. You had singer-songwriters effortlessly toying with bouncy bossa nova rhythms, groups applying lush folk instrumentation in spades (with some deviating into full-on chamber pop mode), or bands throwing it all away for vintage synthesizers and drum machines, crafting songs that would make Blondie proud.

The biggest part concerning indie pop that makes it what it is — something that hasn't been unapologetically heralded until now — is an undeniable ear for pop structures. Hooks aren't necessarily apparent in many of these songs, but many of them are definitely catchy, and despite the alleged pretension levelled towards some of these acts, they're all delightfully accessible. Ironically this also made it easier for appropriation, and copycat bands were in spades.

Geographically, a barrage of talent emerged from Canada that read like a who's who of the genre — Metric, Tegan and Sara, Feist, Broken Social Scene, and, to a lesser extent, the inimitable Arcade Fire — but there were heavyweights from prominent American scenes (New York stands above all) and throughout Europe.

Here's a playlist that encapsulates the spirit of the era rather than its sequential history, from its iconic names to the properly obscure winners.

Catch acclaimed indie pop act Tegan and Sara when they're in Singapore on July 29th.