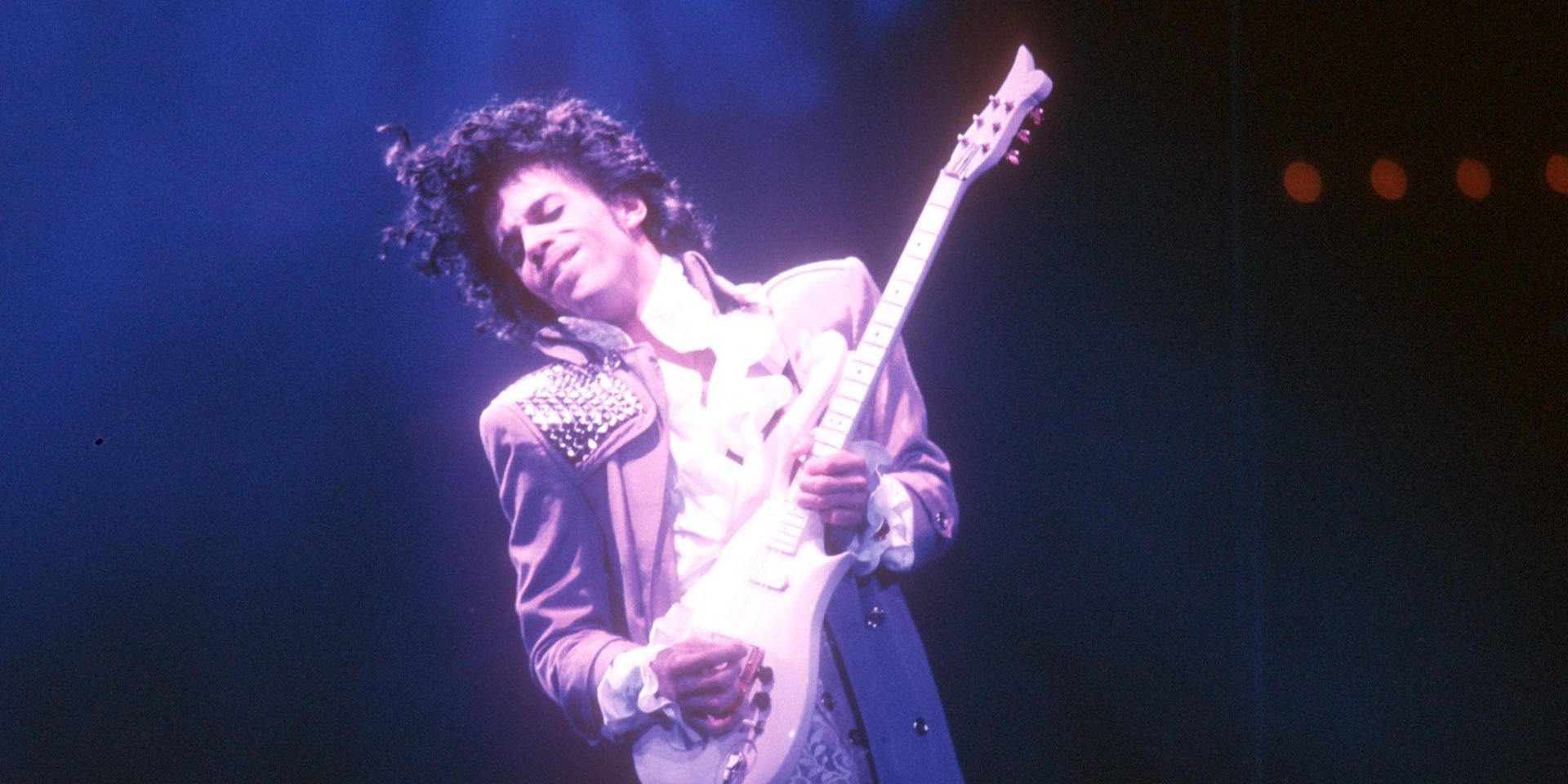 'The Beautiful Ones' is one of the many head-turning ballads off Prince's immortal calling card Purple Rain. It's also the title of a memoir that Prince was working on until he died in 2016.

Now, two days over the three-year anniversary of his passing at his Paisley Park estate, it has been revealed that Random House will publish the memoir on October 29, in partnership with Prince's estate.

According to NME,  Prince already had handwritten 50 pages before his death. Including those, as well as scrapbooks of rare photos and handwritten lyrics sheets, and an introduction by The New Yorker contributor journalist Dan Piepenbring, the book will be 288 pages long.

"The Beautiful Ones’ is the deeply personal account of how Prince Rogers Nelson became the Prince we know: The real-time story of a kid absorbing the world around him and creating a persona, an artistic vision, and a life, before the hits and the fame that would come to define him", is Random House's official statement on the memoir.

Revisit 'The Beautiful Ones' below.