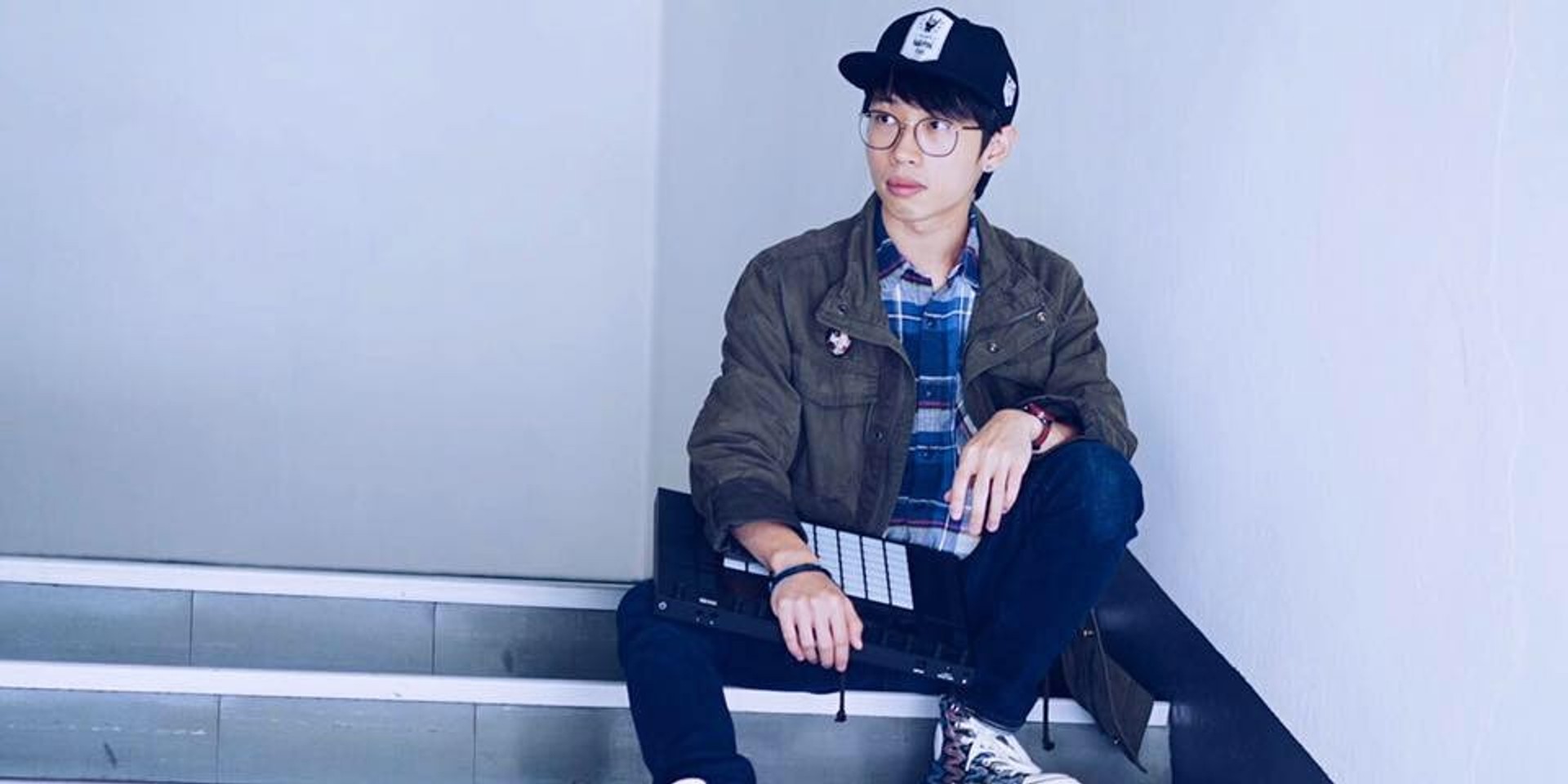 Blossoming multi-instrumentalist Evan Low may keep a lower profile than his more famous contemporaries, but make no mistake, he's actually the secret weapon for some Singapore's biggest musical figures. Under his alias of Evanturetime, the Berklee College of Music graduate has become one of the most in-demand producers in the local scene today.

Over the last couple of years, Low has cut his teeth behind the studio and onstage, collaborating with talents such as Linying, The Sam Willows and iNCH. In fact, it was his outstanding work on the latter's Letters To Ubin album last year where we first we truly realized that Evanturetime was going to be a force in the near future.

Now ready to break out on his own, the promising producer is preparing to unveil his self-titled debut EP very soon. The highly anticipated document is also set to feature amazing collabs with illustrious figures such as Nathan Hartono and Tim De Cotta, among others, so do keep a look out for its release in early 2017.

In the meantime though, Evanturetime will be whetting your appetites with the EP's wonderful lead single, entitled 'Vultures'. Co-written by surging singer Linying and featuring guest vocals from Charlie Lim, the song's subtle and understated intricacy will definitely be bolstered by the all-star names adorning its credits.

The slick electronic ballad is available for pre-order today, and is set to be released via Umami Records on iTunes and Spotify next week, 21 October.