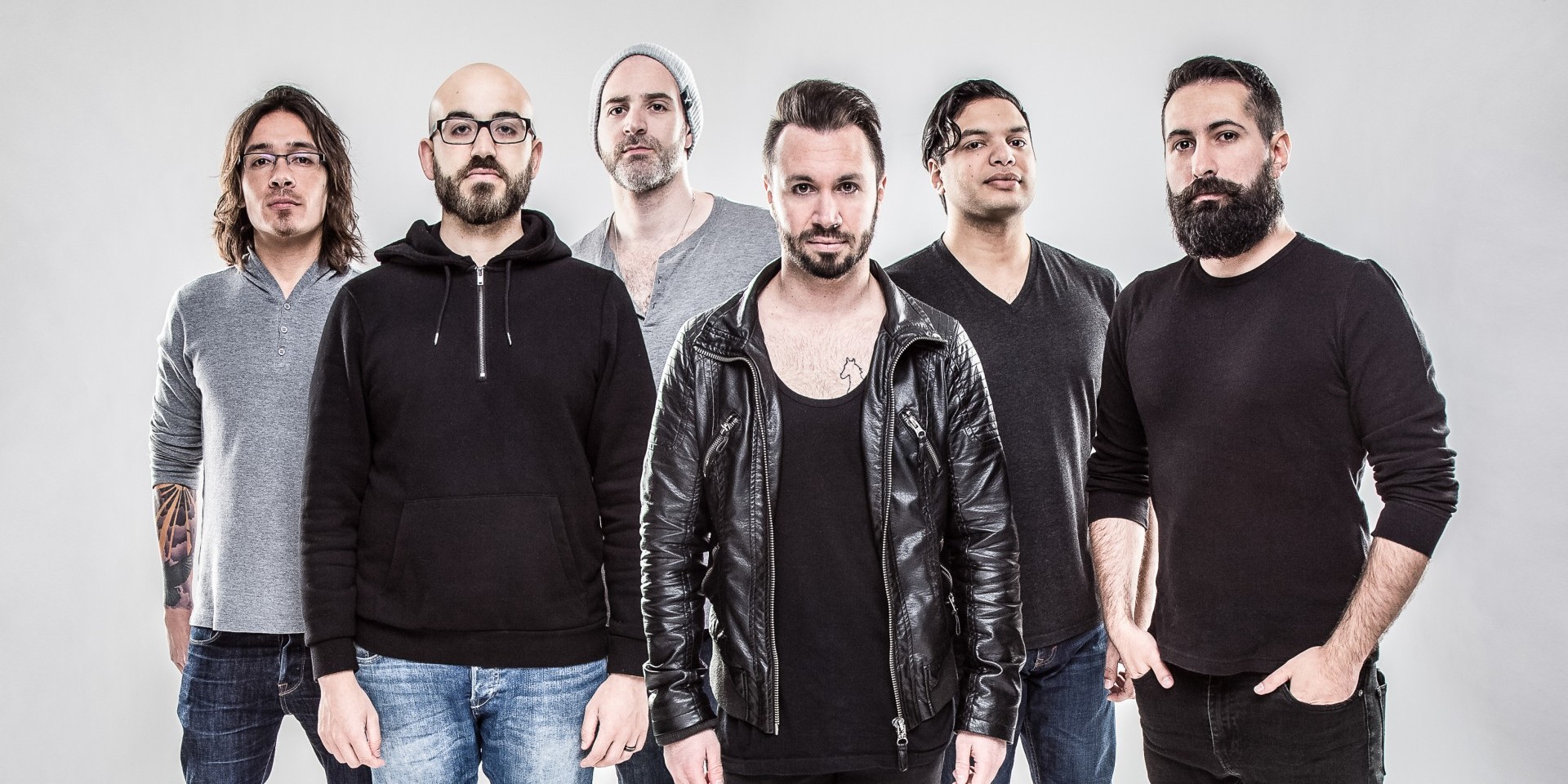 In the world of modern progressive metal, Periphery have climbed their way to the top with their monolithic palm-muted riffs and tongue-in-cheek subject matter, along with their outrageously energetic live shows.

Previously stopping by Southeast Asia with a set at Pulp Summer Slam 2012 in Manila, the band will now embark upon a proper tour in Southeast Asia, beginning in Singapore.

While the promoter has not been confirmed, the band took it upon themselves to publish the poster with all their dates in the continent. The tour will launch in Singapore on February 11th at Aliwal Arts Centre.

Look out for more details — including ticket prices — as they come. Watch this space.

You can purchase pre-sale tickets online or at outlets such as Roxy Records & Trading and Inokii at $65. Door tickets will be priced at $75.

As many of you already know, local emo-math favourites Forests will also be opening, so come early! 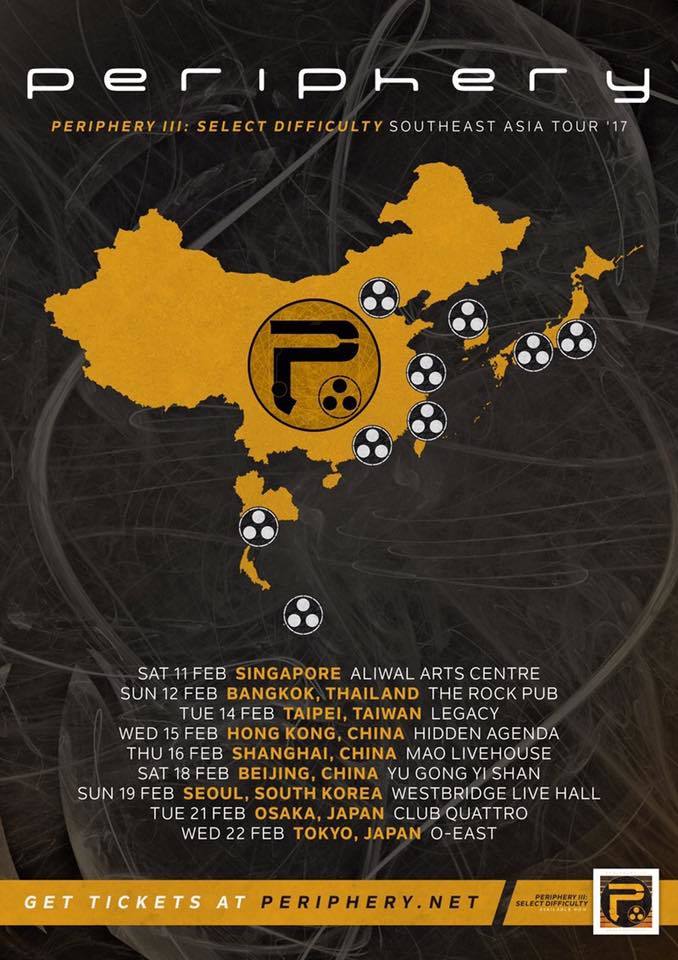