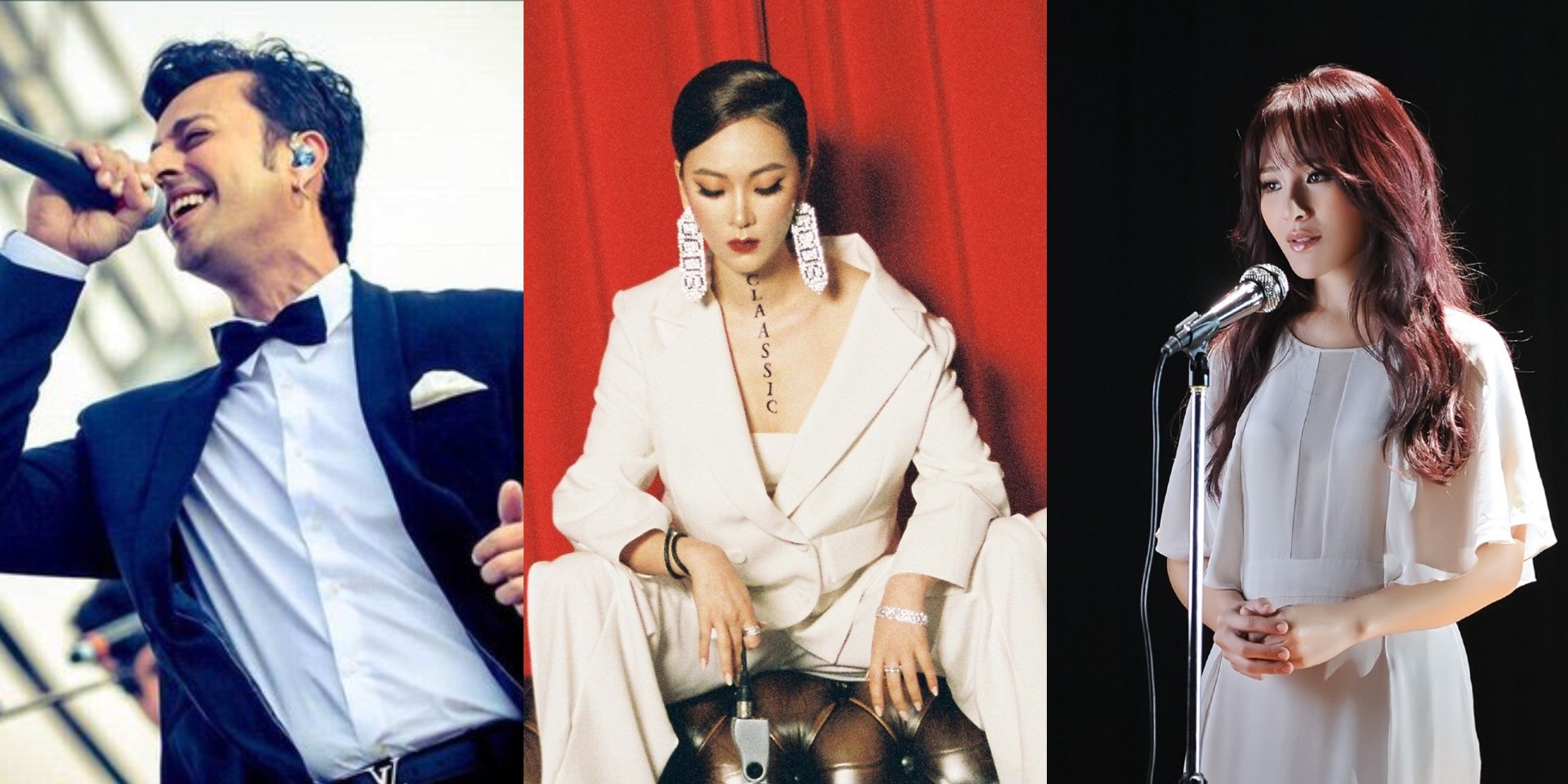 Budding musicians from the Asia Pacific region, here’s your chance to be in the spotlight: Project: Aloft Star 2018, an artist discovery competition by Marriott International’s Aloft Hotels and Universal Music Group & Brands, is open for submissions now.

The Asia Pacific is a huge region, and so the talent search is conducted across five clusters (spanning 11 markets): Australia, Greater China, India, South-East Asia (Indonesia, Malaysia, Singapore and Thailand) and South Korea.

One finalist from each cluster will win an all-expenses paid trip to Seoul to compete in the grand finale for the grand prize, which includes artist & repertoire mentoring, a professional recording session with the opportunity to release a single, and an accompanying music video to be produced and released by Universal Music Group.

If you would like to take part in Project: Aloft Star 2018, submit up to two original songs (in video or audio format) here by 31 July 2018.