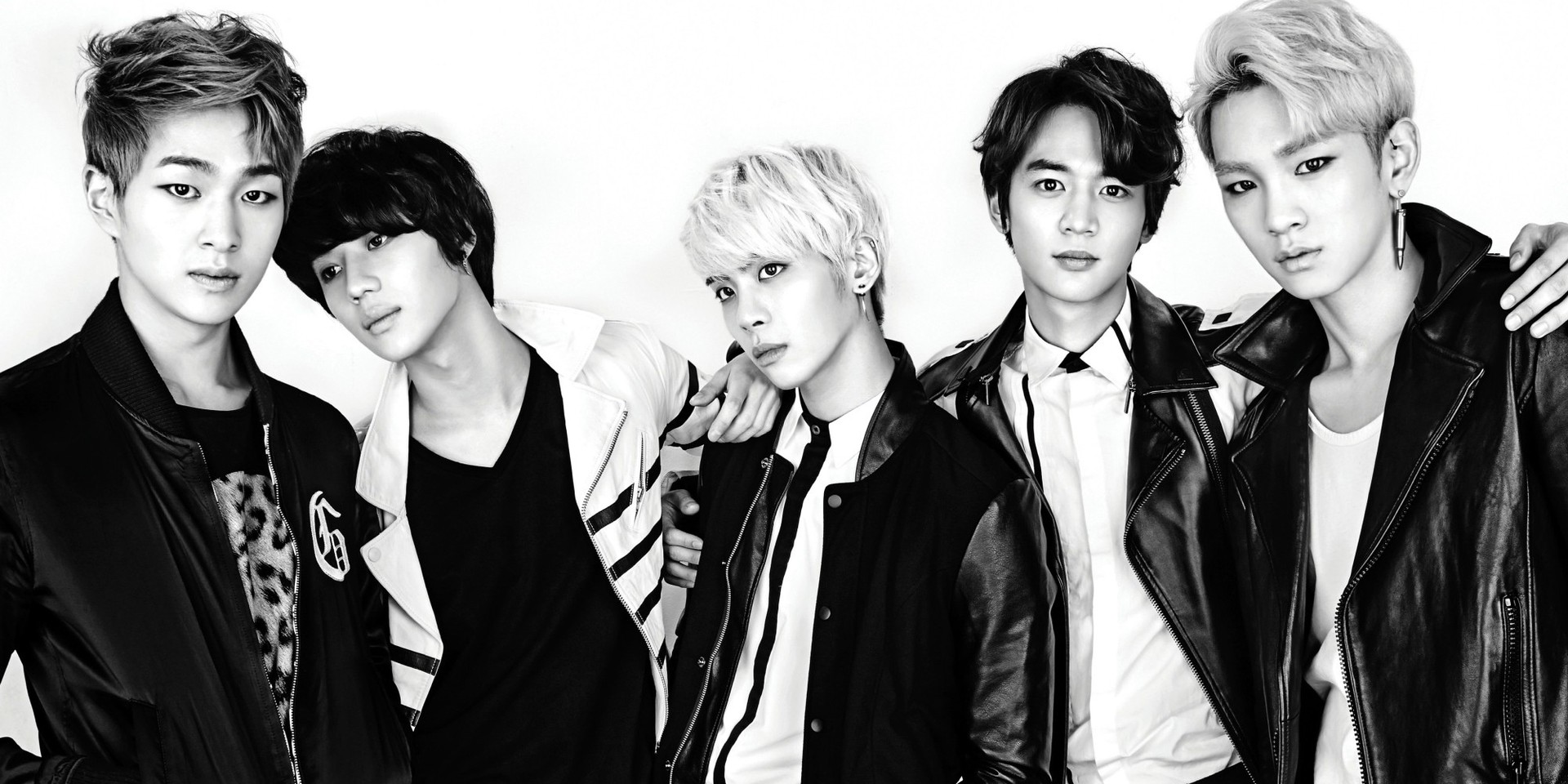 The ONE K Concert Global Tour is coming to Manila as part of the ONE K Global campaign. The movement was launched in 2015 as a display of global commitment of peaceful reunification of the Korean people and global peace.

The lineup includes some of the biggest K-pop acts in the world and will feature live performances by AOA, B1A4, CNBLUE, B.A.P, BTOB, SHINee, and PSY. ONE K Global Peace Concert in Manila will be held at MOA Arena on March 2. 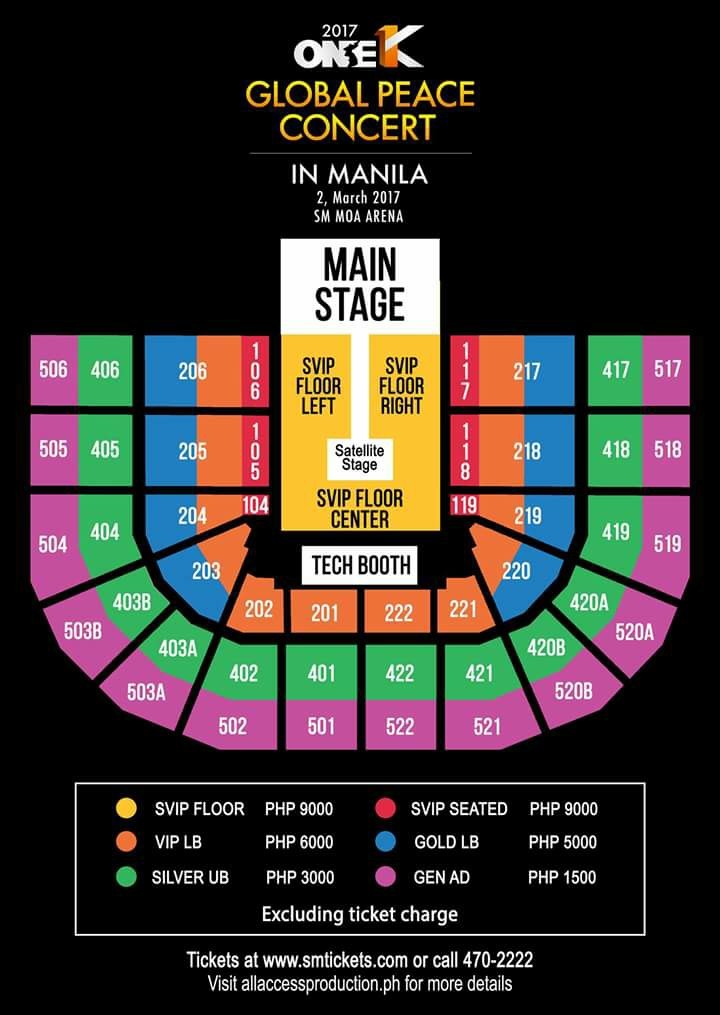 Pre-sale happens on January 29, 9am at URBN QC. There will also be a pre-sale on the same day, for fans outside of Manila. Follow promoter All Access Production on Facebook for updates.

Tickets go on sale on Monday, January 30 at 10 am and will be available at all SM Ticket outlets and via smtickets.com.

Watch SHINee with Tell Me What To Do: