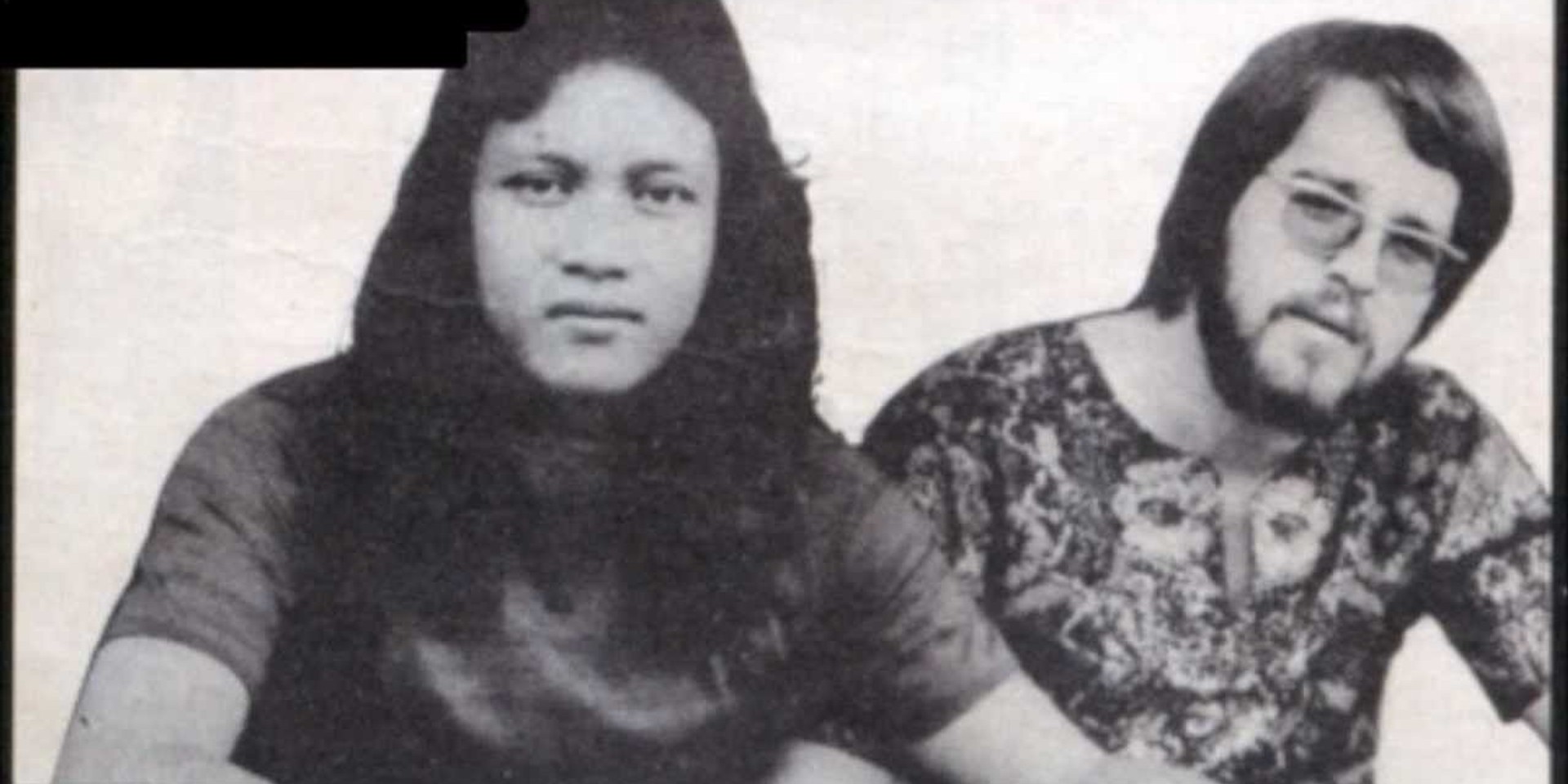 Benny Soebardja isn't a little-known name in Indonesia. He runs a furniture business in Bandung, so a number of his customers have his name on their contact list.

But by chance, they might also have heard some incredulous stuff: that Benny Soebardja was an icon of Indonesian psychedelic/progressive music — back when the axis of rock music they went off was the American or the English one.

Through his bands Giant Step (eight records) and Shark Move (one record), along with his solo work (four records), Benny made a name for himself as one of the country's most restless musicians. Coming off the heels of being in a Beatles-inspired pop band The Peels (whose record, The Peels By Public Demand in Singapore, was released in Singapore), Benny grew his hair and turned his music up.

Now with Giant Step — Jordan (guitar, vocals, flute), Rhama Nalendra (drums), Debby Nasution (keyboard) and Audi Adhikara (bass) — the singer/guitarist will unleash a new album, their first one in 32 years: Life's Not the Same, released through Singapore's Rockpod Records and the US label Aural Records on CD and vinyl, as Rolling Stone Indonesia points out.

"Crazy Elephant, a place where progressive rock musicians gather around, invited Giant Step for a show," Benny tells the magazine. "The appreciation that they express is really gratifying and we're taking this opportunity to launch Giant Step's new album called Life's Not the Same that's going to be released by Rockpod Records together with Aural Records from the United States."

With Life's Not the Same, Benny Soebardja is back, mighty as ever.

Listen to the song 'Life's Not the Same' below: