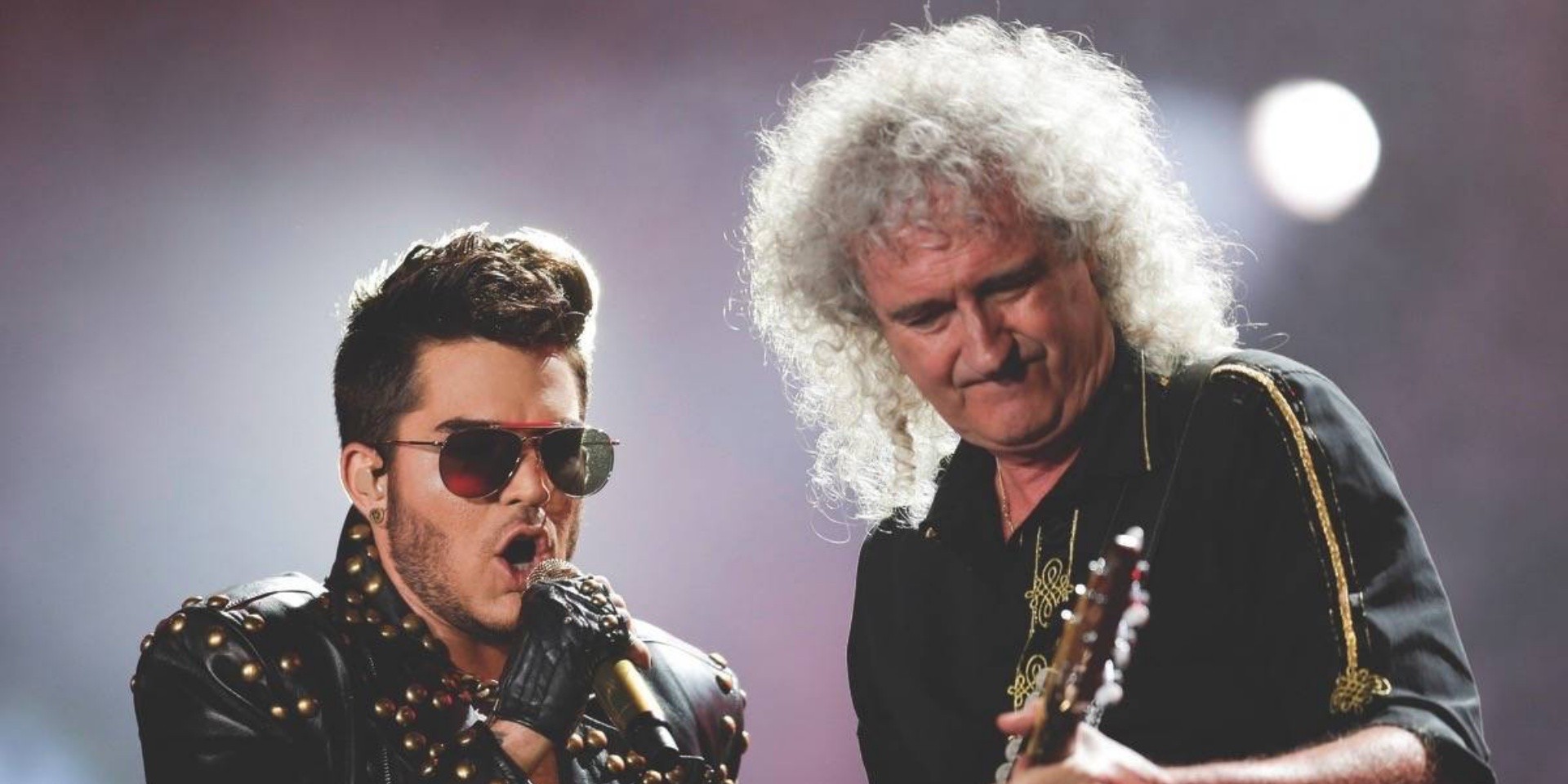 So excited about our documentary “The Show Must Go On - The Queen + Adam Lambert Story” airing on @ABCNetwork on April 29th!! @QueenWillRock

Lambert has been touring with Queen members Brian May and Roger Taylor under the name Queen + Adam Lambert since 2011. The film, which will premiere on American television network ABC, will feature behind-the-scenes tour footage and will also chronicle Lambert's career since his 2009's performance on American Idol with the band including interviews with Simon Cowell, Rami Malek and more.

The band opened for the 2019 Oscars last night with a performance of 'We Will Rock You' and 'We Are the Champions'. The biopic about Queen's frontman Freddie Mercury, Bohemian Rhapsody, received multiple awards at the ceremony last night including Best Film Editing and Best Sound Mixing.

Watch the band's performance at the Oscars below.