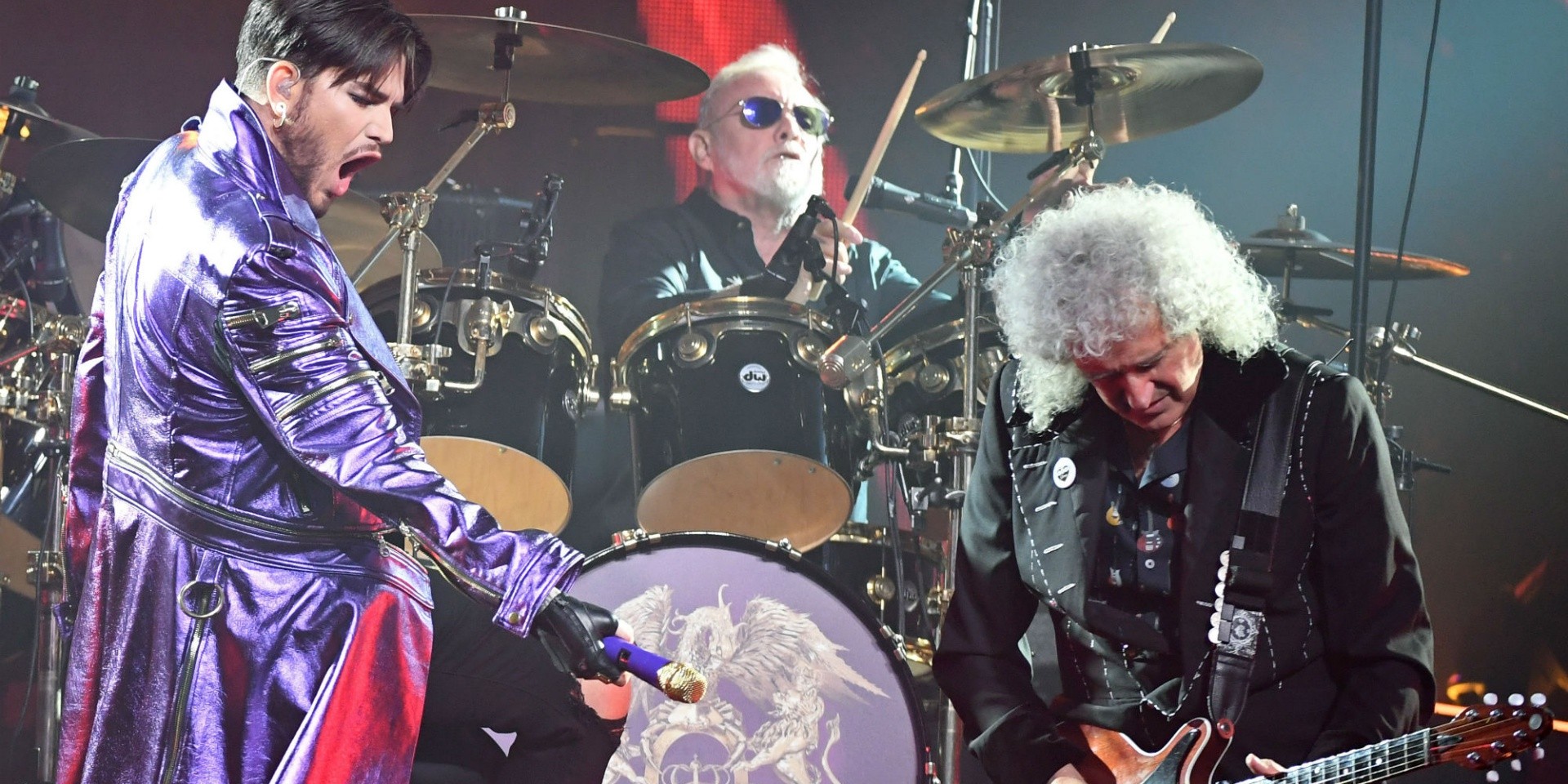 Queen + Adam Lambert will be taking their The Rhapsody Tour to Australia and New Zealand in February 2020.

The tour will feature all of the band's greatest hits and is described to have "brand-new, spectacular production".

Take a look below at the full tour dates.

Stream the soundtrack for Bohemian Rhapsody below.