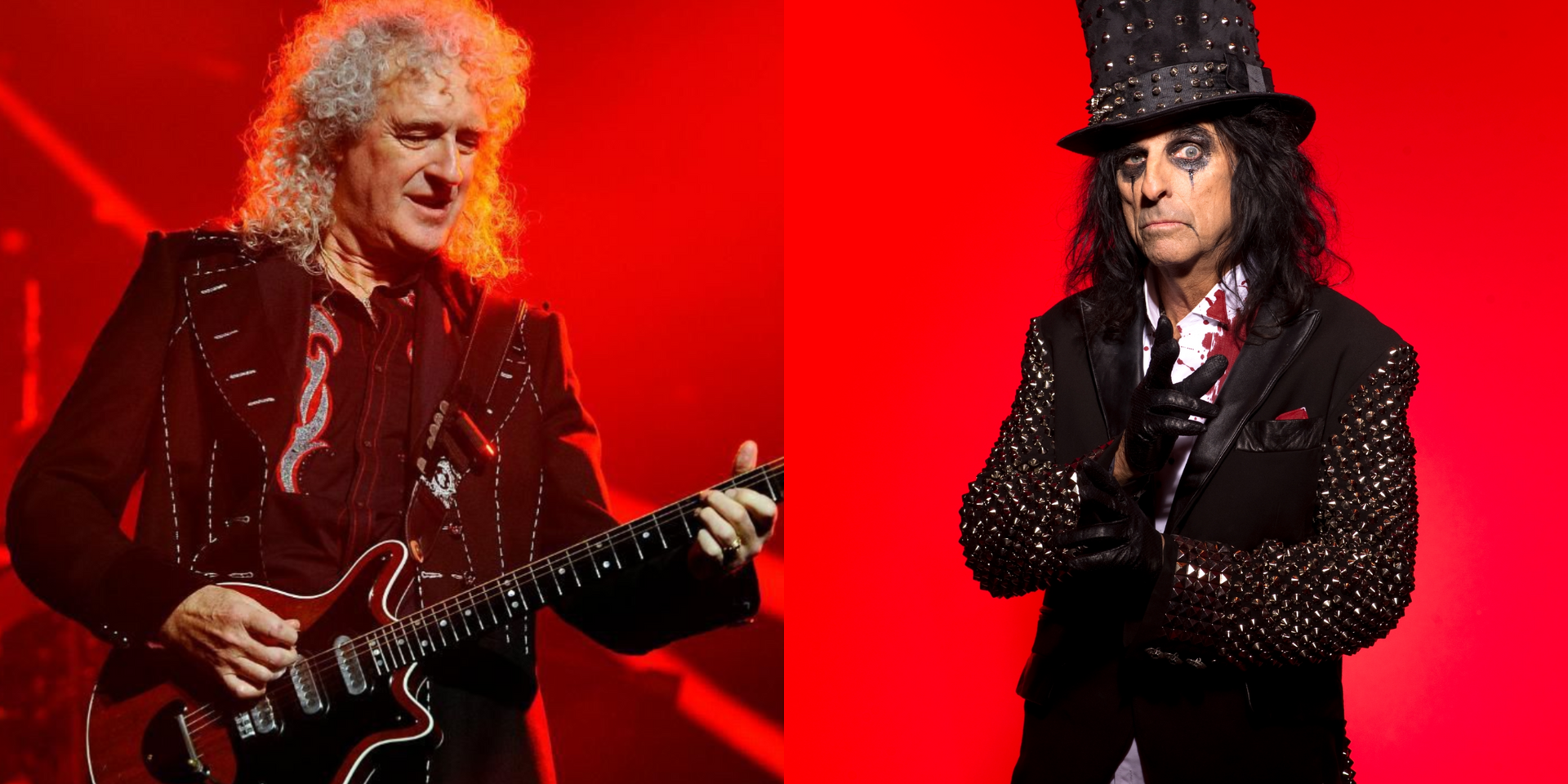 The first round of artists performing at a benefit concert for Australian bushfire relief has been revealed.

The show, which is being called Fire Fight Australia, will take place over nine hours and all proceeds from the event will go toward a number of different organisations that are working to fight the ongoing fires.

There will be 70,000 tickets available at three different price points ($70, $85, and $100). Tickets are now on sale, and can be purchased via the Fire Fight Australia website.

Fire Fight Australia is set to take place on Sunday, 16 February at the ANZ Stadium in Sydney, Australia.

Check out the current line-up below. More acts are expected to be coming out in the coming weeks. 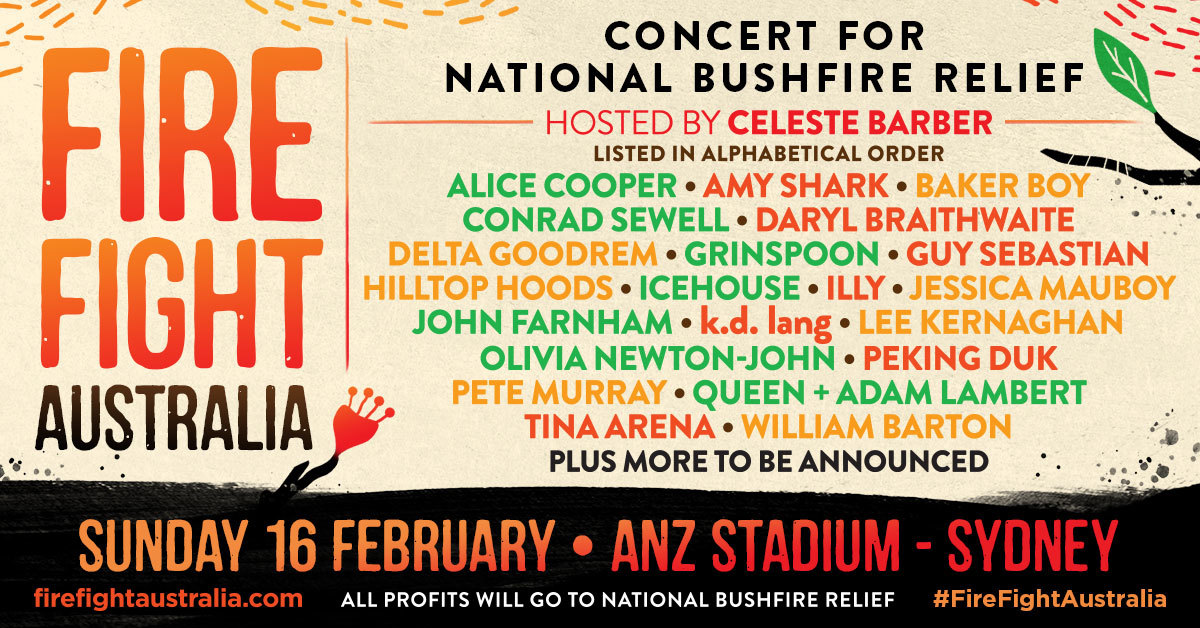