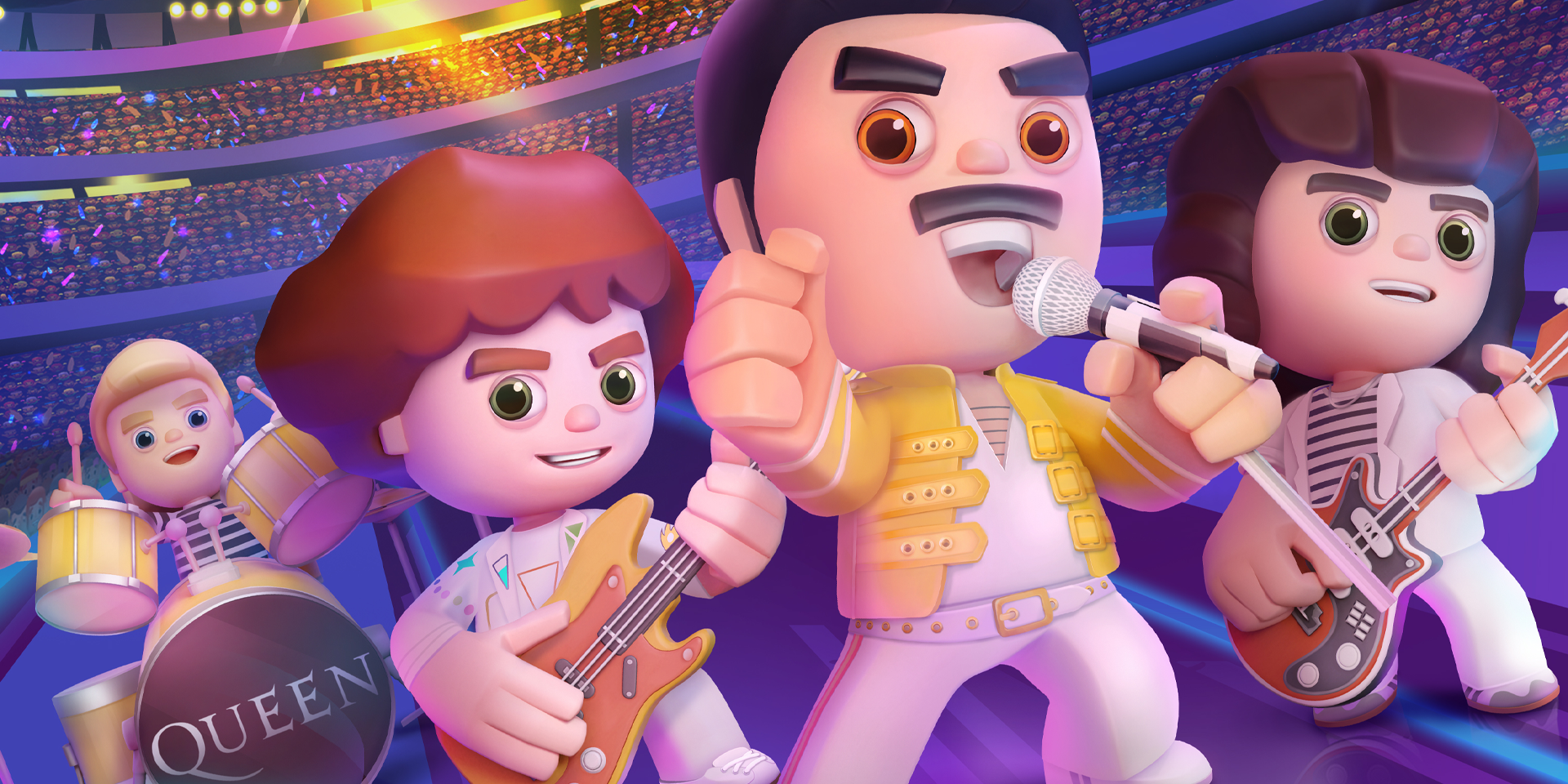 Queen will now rock you on mobile.

On Tuesday (03/01), the iconic 'Bohemian Rhapsody' legends released their first official game Queen: Rock Tour as "a safe alternative" until live music and tours return. The play-along rhythm game will give players a chance to experience the majesty and might of Queen on Android and iOS devices.

‘Queen: Rock Tour’ The 1st ever Official Queen game on mobile!👑
Become a rock legend with Queen as you tap to the rhythm of Queen's most iconic songs with Freddie, Brian, Roger & John & relive the greatest moments of the band 🙌
Download Queen:Rock Tour➡️ https://t.co/8ZiRzsTuio pic.twitter.com/2SfUDAusWT

Queen: Rock Tour features playthroughs of the band's most popular hits 'Bohemian Rhapsody', 'We Will Rock You', 'Radio Ga Ga', 'I Want to Break Free', and 'We Are The Champions and takes the player across 10 historic concert venues around the world.

The game was created in association with Universal Music Group, Hollywood Records, and developed by Gameloft for brands.

"Our ambition was to push the boundaries of music and gaming with a fun and rewarding experience that would put players in Queen shoes at pivotal points in their career and make them perform in real-time Queen's live music unlike ever before," says Cedric Ratajczak, Creative Director at Gameloft for brands. "The creative challenge was to modernize the traditional rhythm-game genre with innovative and mobile-friendly twists inheriting from hyper-casual gaming, and with a unique and happy visual style that offers a timeless look to the band, appealing to the new generation of players."

Check out the Queen: Rock Tour trailer below.