As far as bombastic stadium rock goes, you can’t go wrong with Queen. 'Don’t Stop Me Now', 'We Are the Champions', 'We Will Rock You'. We’re pretty sure everyone knows 'Bohemian Rhapsody' by now as well. They’ve left a mark on rock music so indelible that they’re gaining fans with every new generation of music lovers everywhere. But how many of you know Queen before the hits?

Before they conquered the arena stages of the world, they were already heralded in their home in the UK for their imaginative records infusing the best of progressive rock, folk and heavy metal with a unique sense of intricate melodies on their first two eponymous records, while leading to inspire future thrash metal and punk bands with their most aggressive album to date, Sheer Heart Attack. While these albums were respected in their own right, they ended up being pushed aside once the mammoth hit A Night at the Opera struck the hearts of rock fans worldwide. 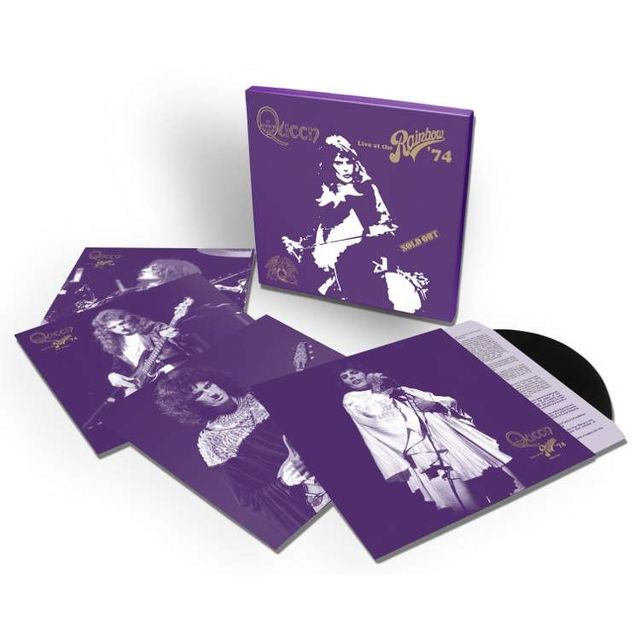 Now, with the help of dedicated engineers and producers, those live shows supporting their first three albums have been faithfully restored and lovingly packaged in a lavish 4LP boxed set. We have only one set to give away! It’s simple. Comment on our Facebook post and tell us YOUR favourite Queen song! Contest ends Tuesday, October 7 at 3PM.