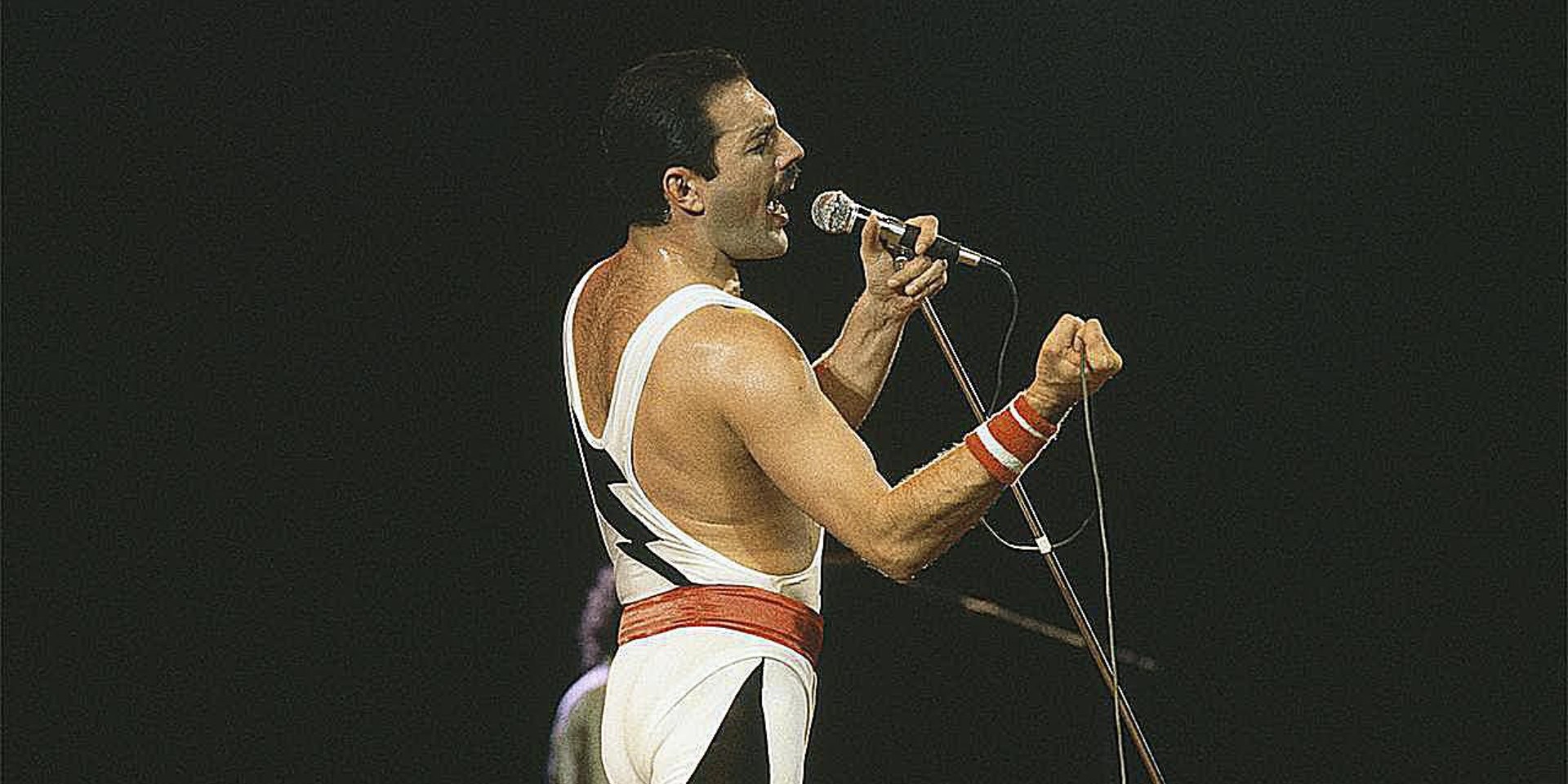 Numbers don't lie: 'Bohemian Rhapsody' is the most-streamed song of the 20th century.

Queen's superlative rock opera of a single, that almost got canned by the band's label, back in the day, has amassed more than 1.6 billion streams across a spectrum of streaming services. The data was furnished by Universal Music. This means that other immortal rock touchstones such as 'Smells Like Teen Spirit' and 'Sweet Child O' Mine' have an indisputable superior, as far as listens and plays are concerned.

Undoubtedly, Bryan Singer's 2018 biopic Bohemian Rhapsody, has been the main engine fueling the resurgence of interest in Queen's legacy at this moment in time. And on this note, Reuters reports that the film is the "highest-grossing musical biography movie ever, with a global box office take of $600 million".

Relive the magic of 'Bohemian Rhapsody' below.