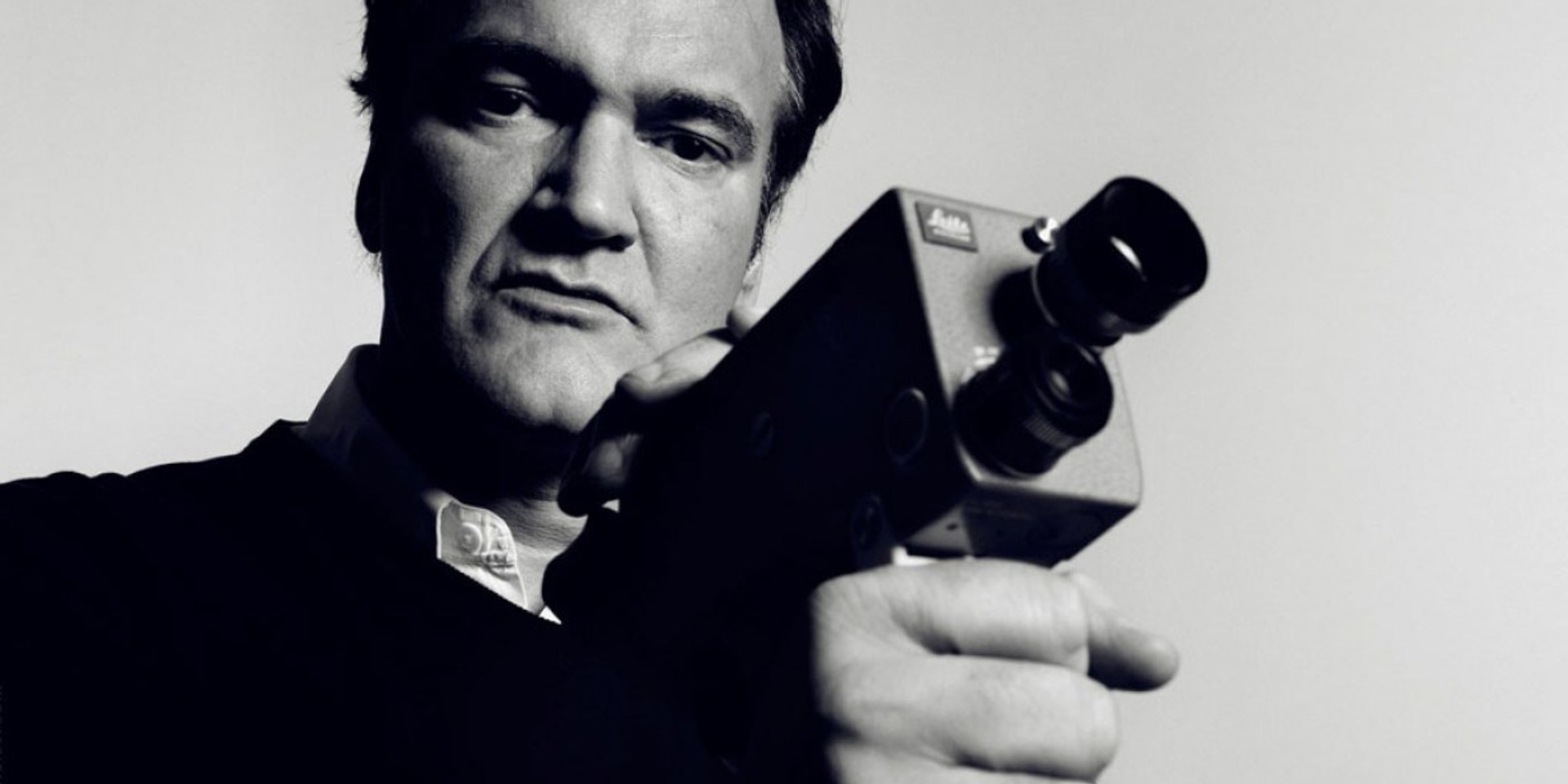 Famed Hollywood director Quentin Tarantino has made a playlist featuring his favourite tracks from his own films.

The nearly four-hour long playlist, which contains over 70 songs, features recognisable tracks such as Nancy Sinatra’s 'Bang Bang' from Kill Bill:Volume 1, and The White Stripes’ 'Apple Blossom' from The Hateful Eight.

Tarantino's ninth film, Once Upon A Time In Hollywood, which stars Leonardo DiCaprio, Brad Pitt and Margot Robbie, will be released in cinemas in Asia on 15 August.

In the meantime, check out Tarantino's playlist below.