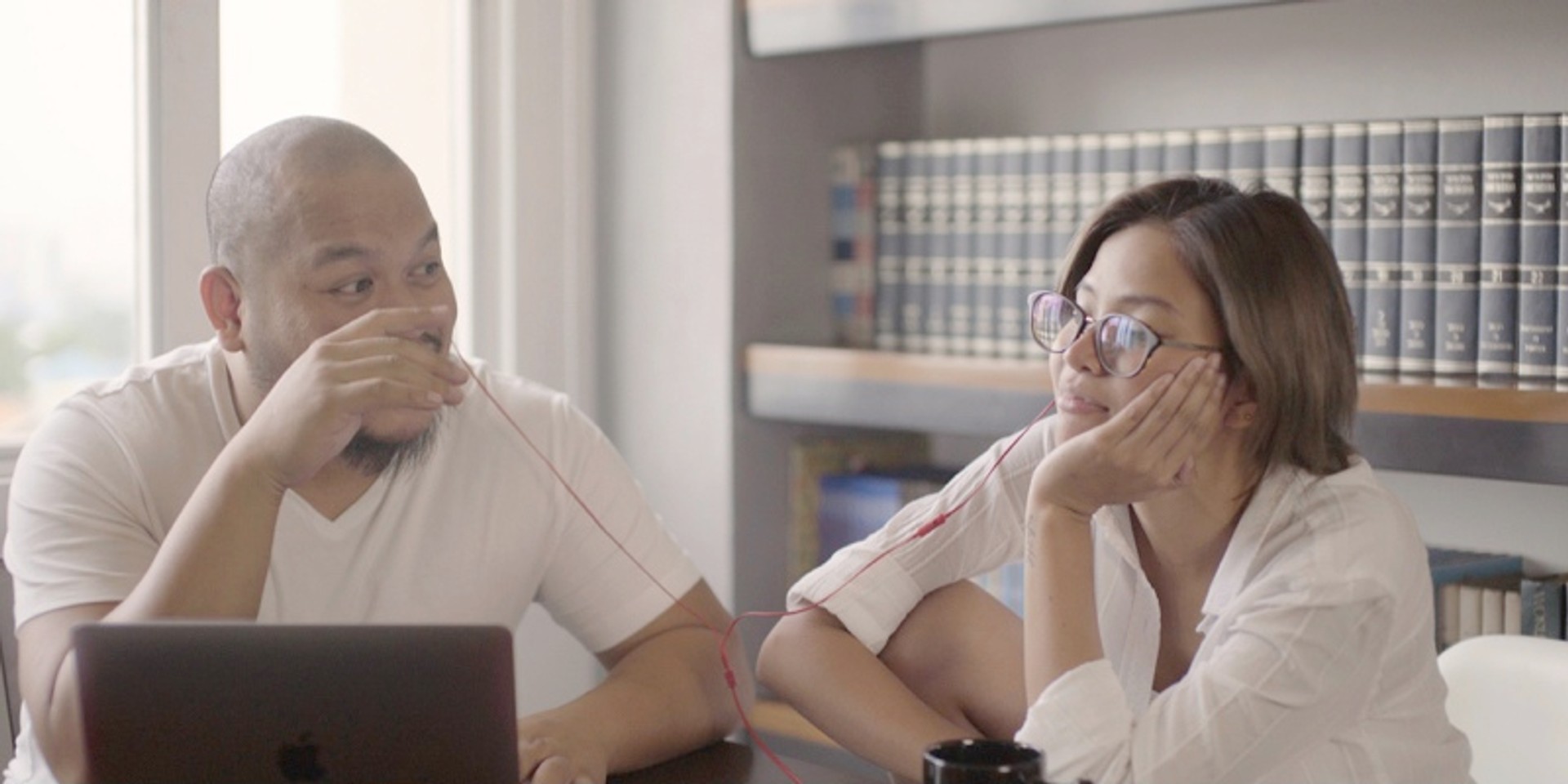 Singer-songwriter and rapper QUEST is set to premiere his new music video next week on Valentine's Day. In his music video for the single, "Walang Hanggan", QUEST stars opposite Baka Bukas actress Louise delos Reyes. Directed by Stronghold MNL's James Muleta, the video will be released under Warner Music Philippines.

QUEST will be joined by Clara Benin, Brian Vee and December Avenue on February 14, 7pm at Unit 27 Bar + Cafe. 250 PHP gets you in with a free drink. 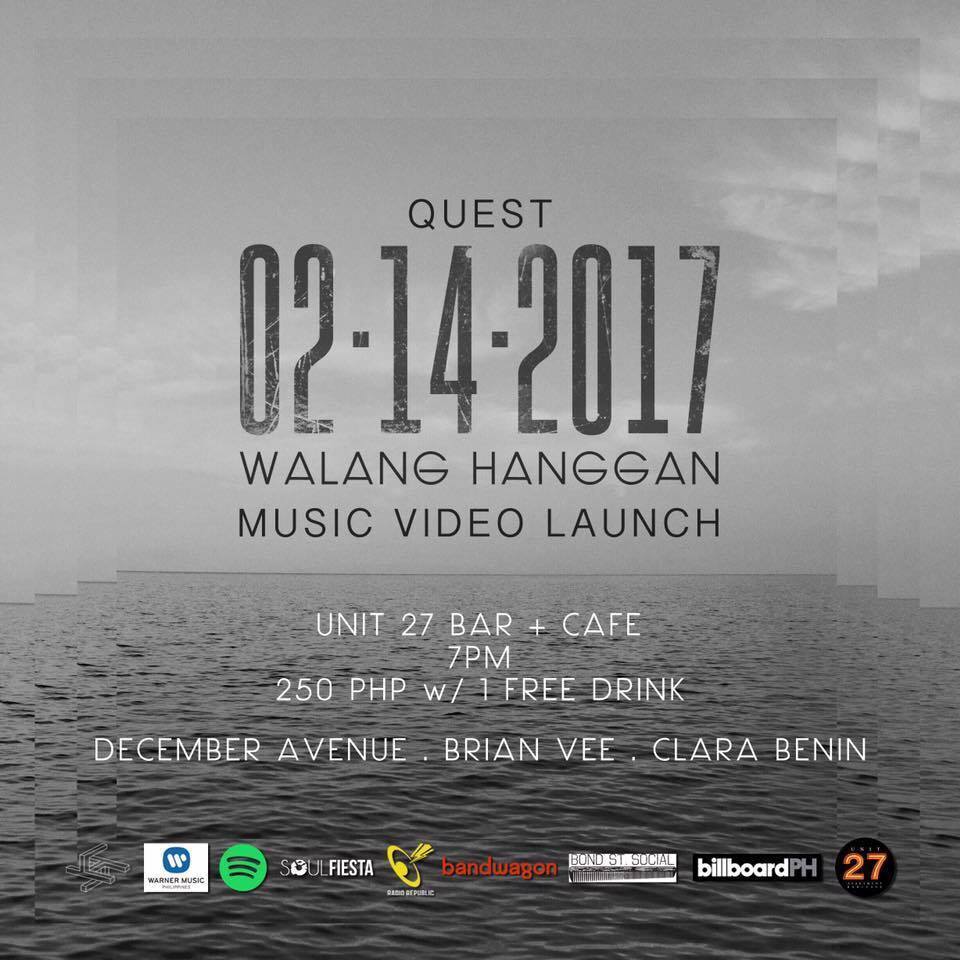 Watch A Conversation with Clara Benin: