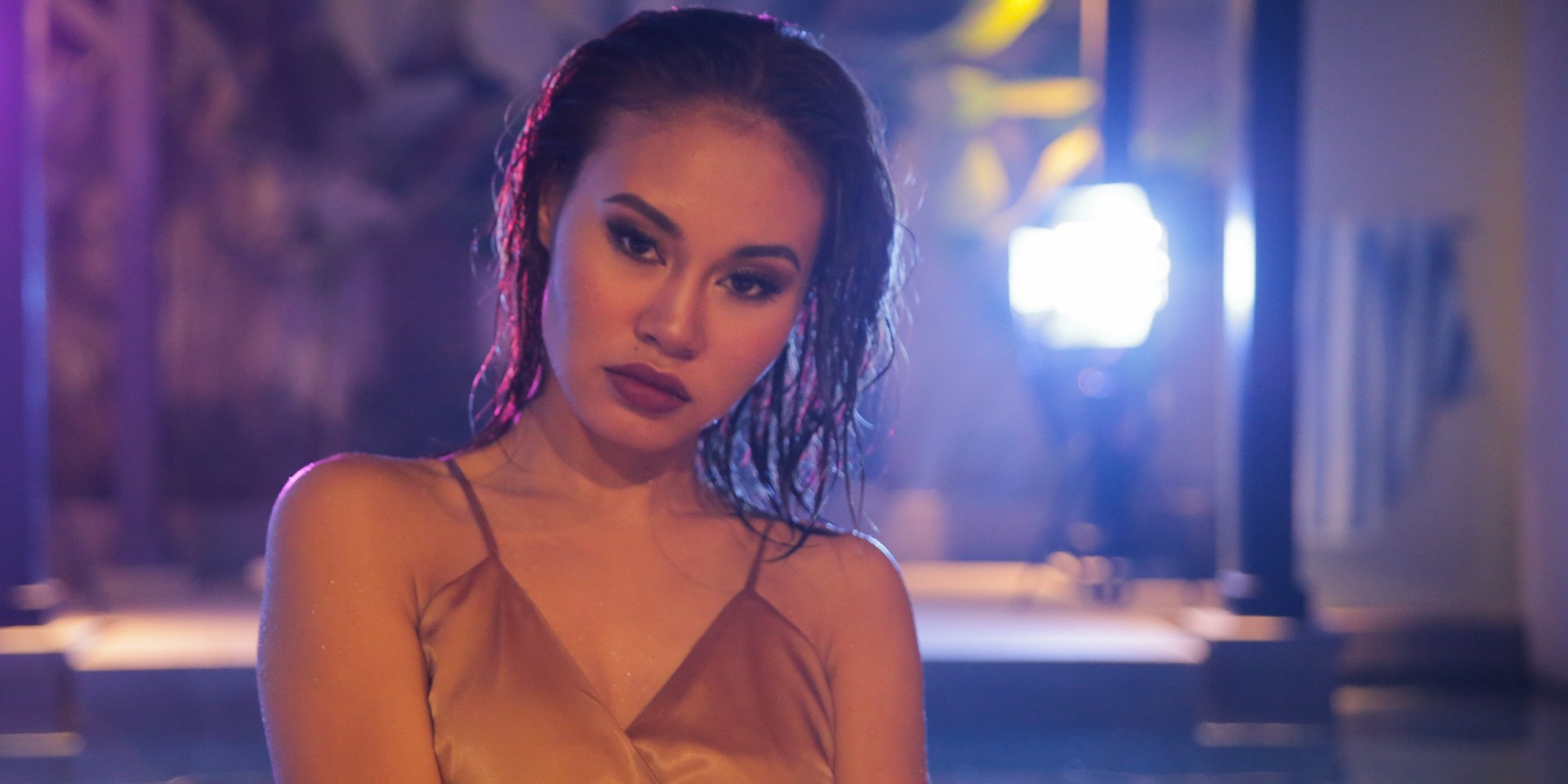 Sheeq Luna might be a new name to some, but in truth, the hardworking Singaporean singer has actually been cutting her teeth in the underground scene for some time now.

Best known for her stellar collaborations with the likes of Shigga Shay, Shorya Sharma, REQ and Sheikh Haikel, alongside her popular covers on YouTube, Sheeq Luna has steadily been making a name for herself in recent years.

Now ready to break out on her own, the confident songstress has finally unveiled her first original single as a solo artist entitled 'Guts & Glory'.

Besides beings a catchy combination of R&B and pop, the song also offers a strong and inspiring message.

“This is a song very close to me. I wrote this to portray that in life, glory comes through having guts to take risks and going through hard times with grace. At times in my life (and I’m sure, for many others as well), I have told people everything will be okay, despite going through difficulties,” the fledging artist explains.

Produced by the head of AOR Studios, Shorya Sharma, ‘Guts & Glory’ is just the start of Sheeq Luna's 2017 campaign, as she promises more singles and an EP to come in the coming weeks and months.

In the meantime, you can listen to 'Guts & Glory' s on iTunes and Spotify, or watch her music video for her freshman single, shot by AOR Studios’ Olie Love, below.