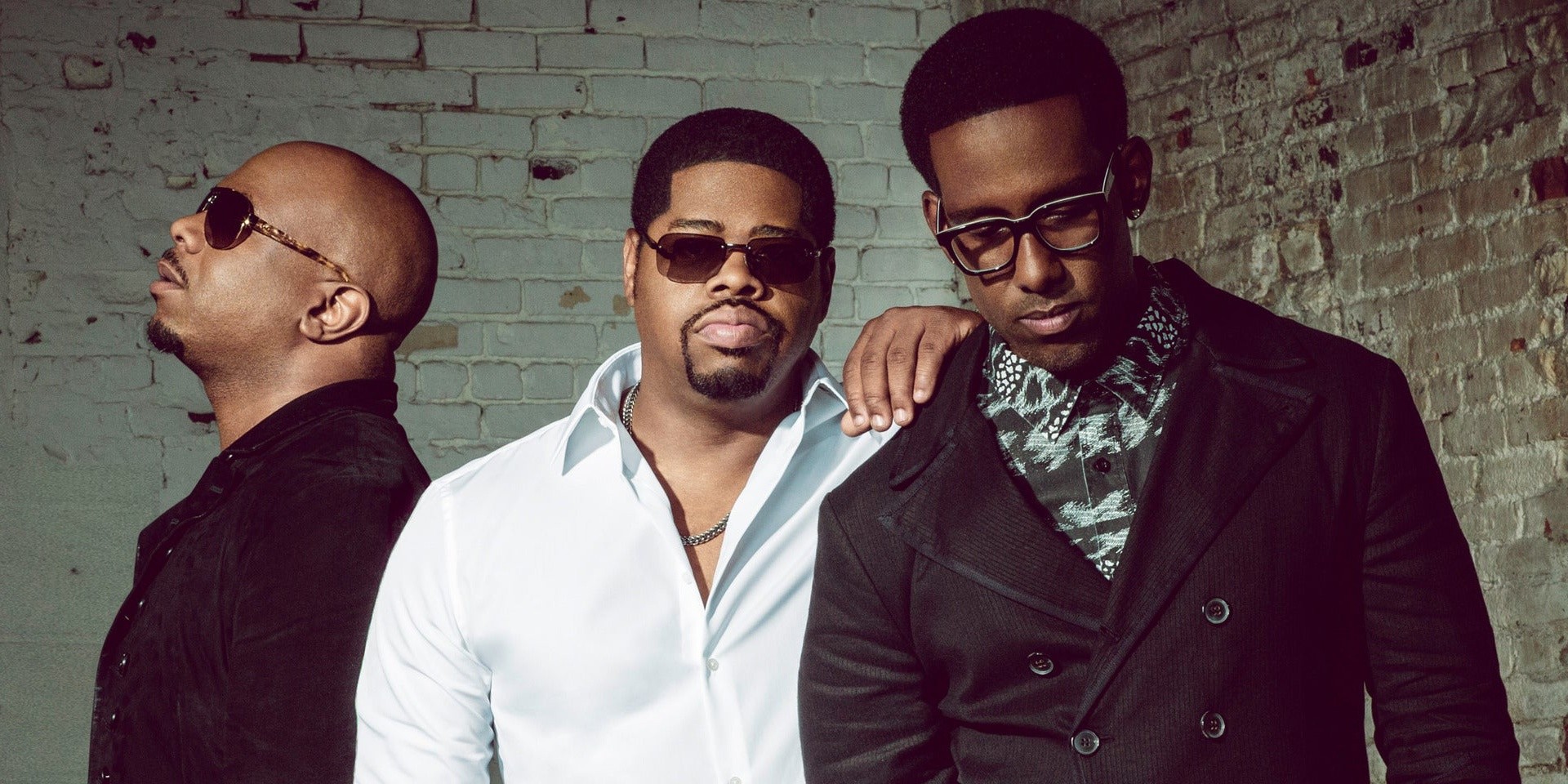 Known for its emotional ballads and immaculate a cappella harmonies, Boyz II Men has earned major critical acclaim as a multi-platinum group in music history, with four Grammy awards and three Billboard awards under its belt. Having sold over 64 million albums worldwide over the past two decades, some of the trio's biggest hits include 'End of the Road', 'On Bended Knee', and 'One Sweet Day', the longest-running No.1 song for 16 weeks in Billboard history.

Pre-sales for IMC Live Global fans will be from 10am to 10pm on 1 October for those who register here before 1 October, 9am. Priority sales for SingTel users will be from 2 October, 10am, to 3 October, 10pm. Public sales will begin on 4 October 2019, 10am. 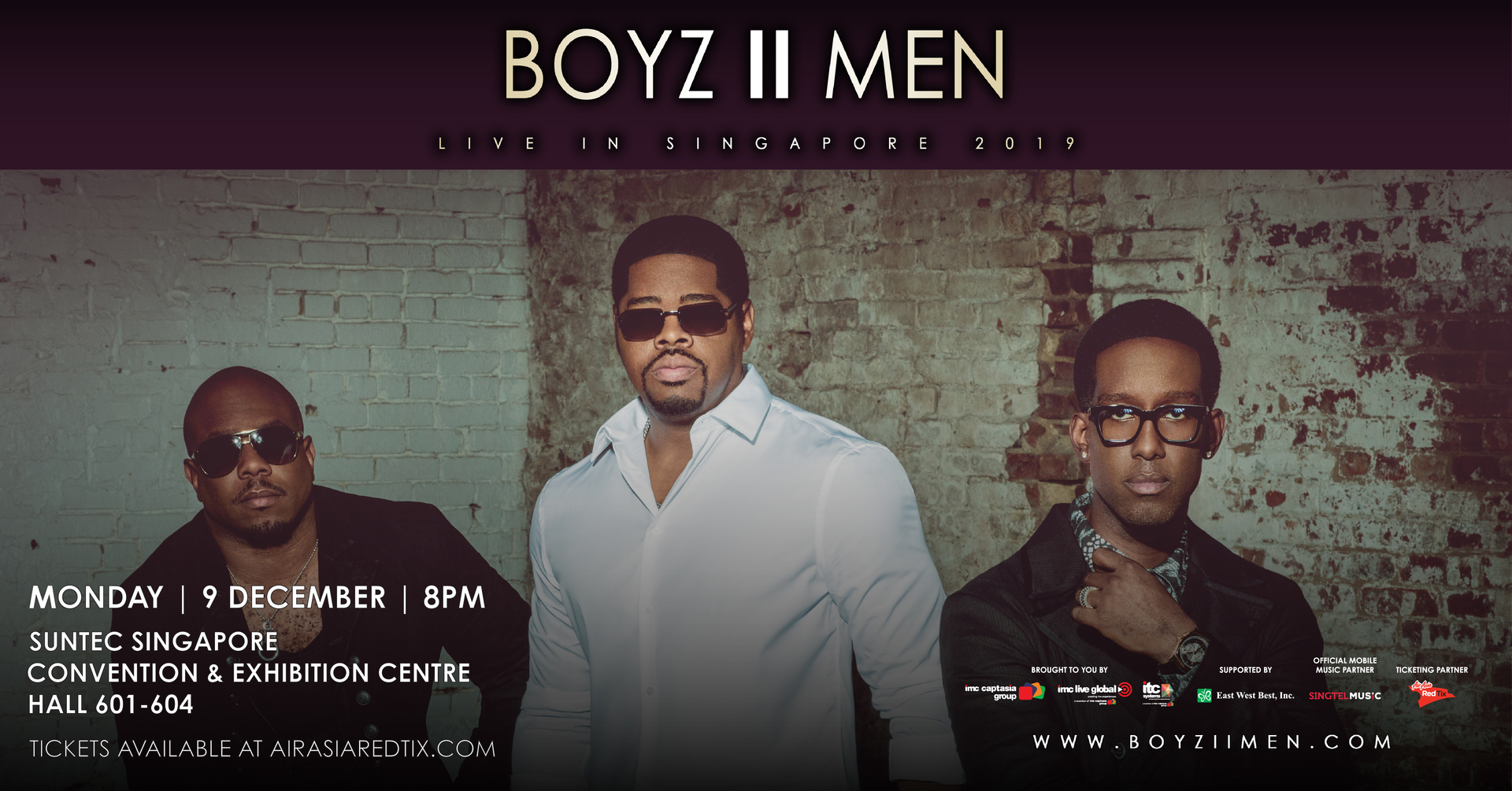