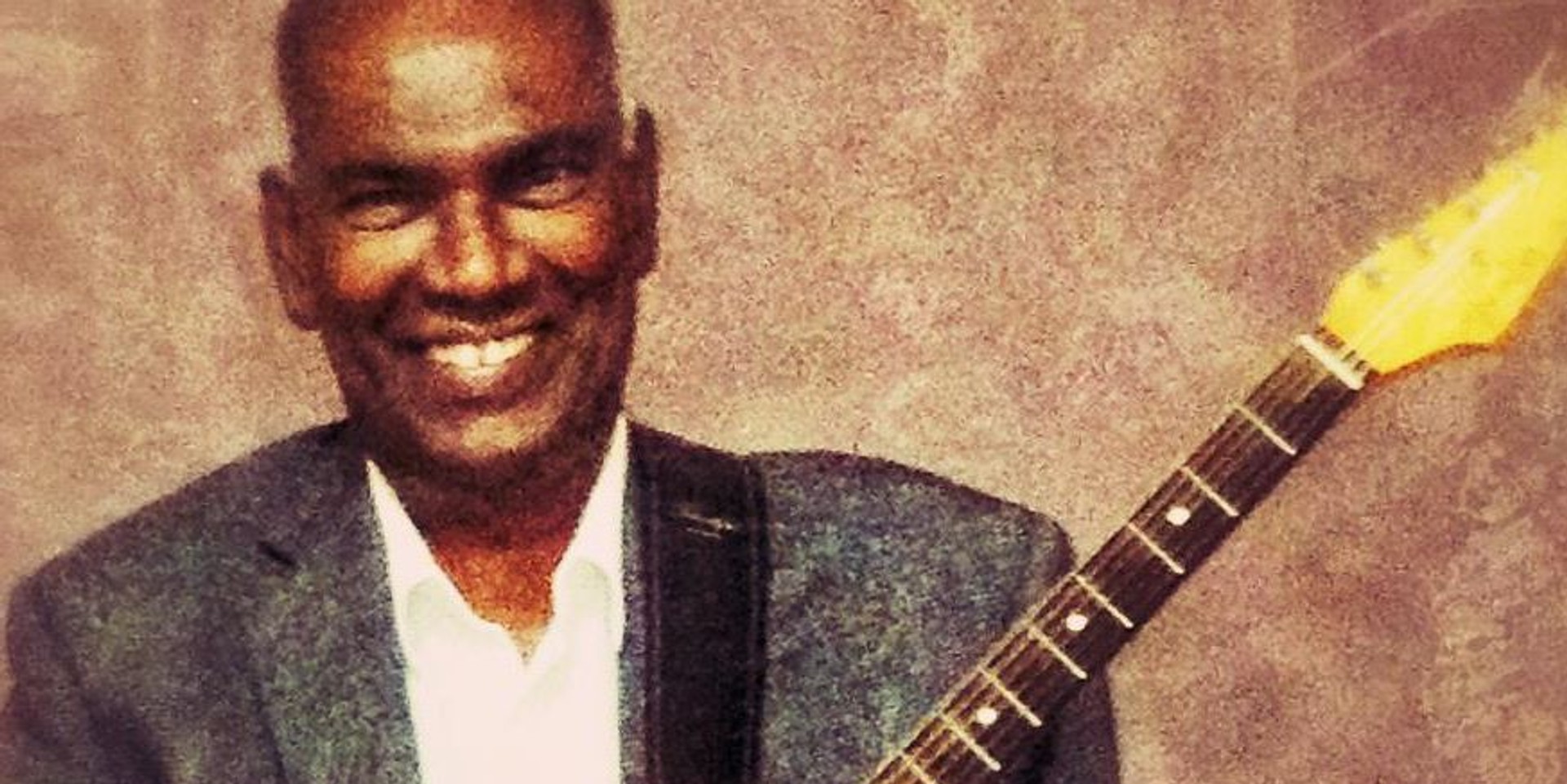 Last Sunday, Singaporean blues musician and comedian Siva Choy – most notably a member of 60s group The Cyclones and Kopi Kat Klan, the comedy group behind 'Why U So Like Dat?' – passed away. He was 70.

Choy, who had moved to Perth, Australia with his wife Ilsa Sharp in the 90s, had suffered two strokes on Friday and Saturday that left him in a coma. He passed away on Sunday afternoon.

“When it was clear that he was going to pass in the past two days, I made sure to have a player next to him playing music non-stop," Sharp told The Straits Times. "Music was the centre of his life, and the idea of Siva Choy going out without any music was not right.”

Indeed, Choy had a long, illustrious career in music, pioneering local R&B with his brother James in The Cyclones. Their debut chart-topping EP, released 1965 and featuring backing vocals by The Checkmates, spawned the classics 'The Dew' and 'Oh No She Didn't Say'.

"[The Choy brothers] modelled themselves initially on Everly Brothers," Singapore 60s music expert Joseph Pereira told Bandwagon. "They then moved on to black R&B which appealed to them more."

Choy was influenced by the late Sonny Bala, fellow 60s musician and frontman of The Moonglows, to do more "full-throated singing," Pereira noted. "They went that route because no one else were doing it. [It] made them different."

The brothers also played with Vernon Cornelius in Unit 4+2+1 before he left to join The Quests, and after James left the music industry Choy formed the blues band The Xperiment. Later in the 80s, Choy would perform with blues band Crossroads.

What most Singaporeans know Choy for, though, is his contributions to local comedy with Kopi Kat Klan, most notably the 1991 Singlish rap hit 'Why U So Like Dat?', the title track of Singapore's first Singlish comedy album. It sold 50,000 copies and enjoyed frequent radio airplay. Choy was also his own one-man comedy act and even brought together both his loves of blues and comedy with Stand Up And Boogie in 2000.

Besides music and comedy, Choy was also a writer, and contributed to the music publication Fanfare, The New Nation newspaper and The New Paper. He also wrote two books in the Kitchi Boy series.

Since news of his passing, tributes have poured in from both worlds of Singaporean music and comedy: Gurmit Singh, Jeremy Monteiro, Jerry Fernandez of Jerry & The Neu Faces and more have memorialised Choy on social media.

“He definitely [made] a lot of impact on a lot of people throughout the years,” musician Rai Kannu of Jack & Rai, who was also Choy's nephew, told Channel NewsAsia.

“He was a really intelligent and engaging person and I’ve already got a lot of messages asking about him. At the end of the day he was inspiring as an individual… I liked his free spirit."

Listen to 'The Dew' by The Cyclones: