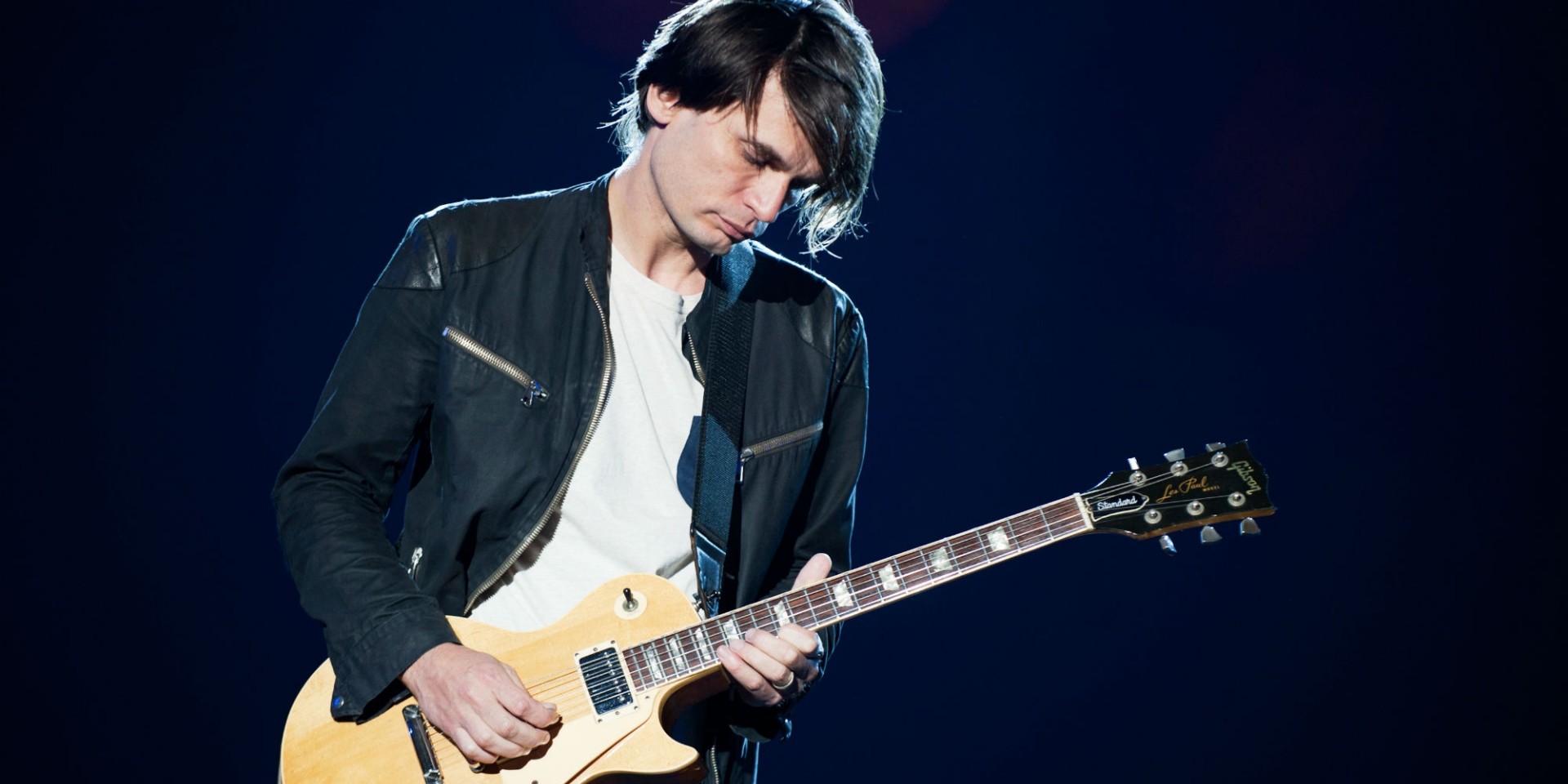 It has been announced that Radiohead guitarist and co-founder Jonny Greenwood had launched a new record label – Octatonic Records.

An imprint of Council Records, Octatonic Records will focus on contemporay classical music, as well as Jonny's original compositions. At the same time, the label also revealed its debut releases, Volume One and Volume Two. The former will contain Daniel Pioro's rendition of Bach's 'Partita No. 2', while the latter will contain Michael Gordon’s 'Industry' on the A-side and Greenwood’s original 'Water' on the B-side.

On his new record label, Greenwood said that he hopes the recordings will encourage more people to see live classical music, and to take an interest in the featured artists. "And, whilst a recording can only ever be an approximation of the real thing, I’m going to work hard to produce recordings that encourage you to see this music as something vital and passionate," he added.

Octatonic Records' Volume One and Volume Two will arrive on digital platforms on 24 September, and vinyl on 4 October. Check out the official announcement video below.