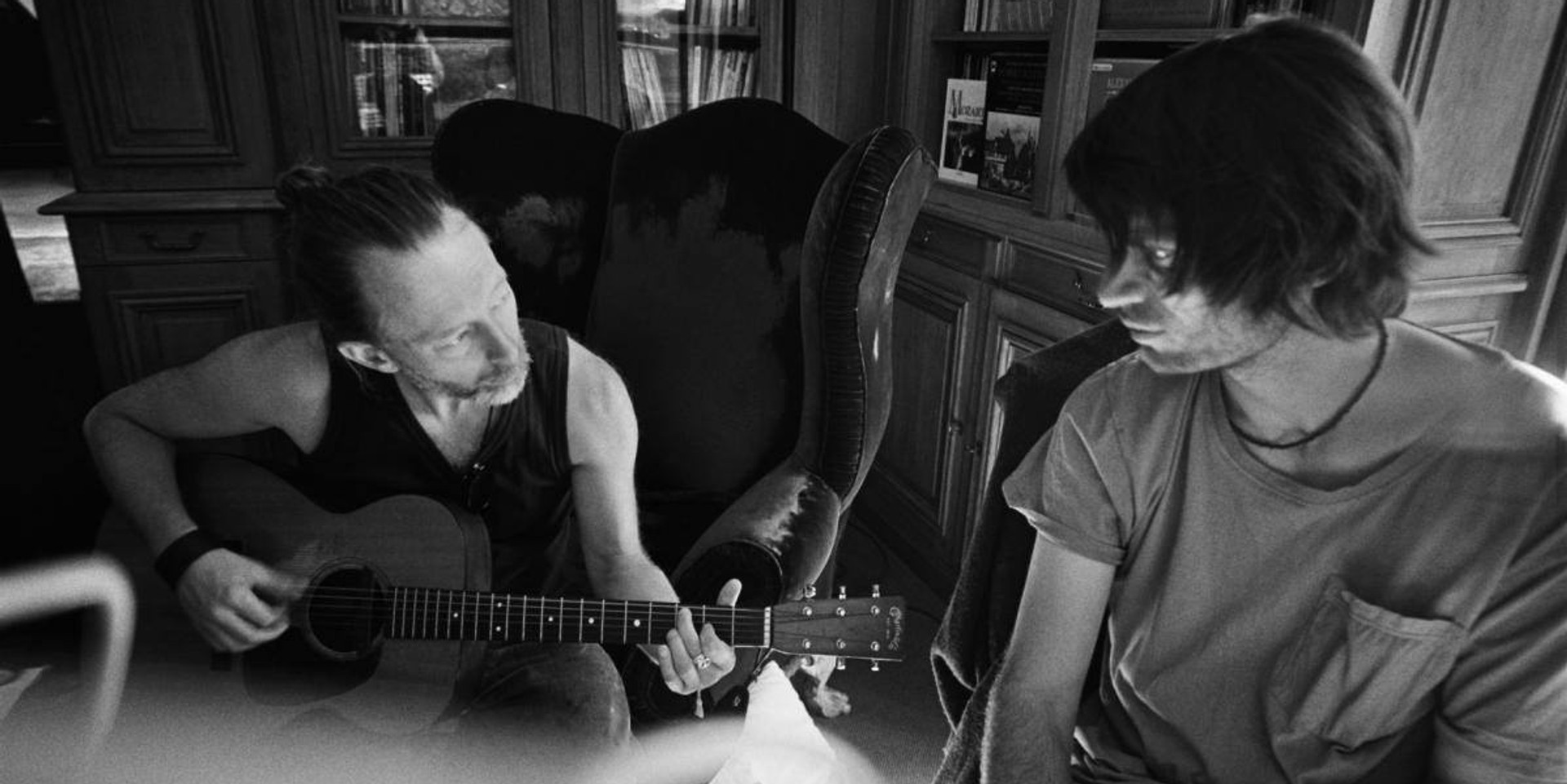 Could Nurul Izzah Anwar, the daughter of Anwar Ibrahim and Permatang Pauh Member of Parliament, become a politician-turned-promoter?

In 2013, the self-professed Radiohead fan and Pakatan Harapan party member was quoted in an issue of Esquire as saying "If we had won Putrajaya, I would have brought Radiohead to Malaysia."

After a tweet from user @AlepWilcox bringing up Nurul Izzah's old promise – which came true on the momentous Malaysian election on 9 May – began to circulate, the politician herself acknowledged it – and positively:

Indeed. A promise is a promise #PostRamadanDiscussion . Now get on to work! 😆 https://t.co/AV0px9U0HB

As Business Insider also points out, Singapore promoter Impact Live has made things even more interesting by sending both @AlepWilcox and Nurul Izzah a simple, but exciting tweet:

Rockaway Festival in Malaysia has also added its voice to the chorus clamouring for Nurul Izzah to bring Thom Yorke, Jonny Greenwood and company to the country, posting "an open letter to a music lover" on its Facebook page:

Radiohead will indeed be touring this year (in North America come July and August), and this growing wave of excitement is undeniable. But we should probably check back with Nurul Izzah in June – she did hashtag her tweet with #PostRamadanDiscussion, after all.