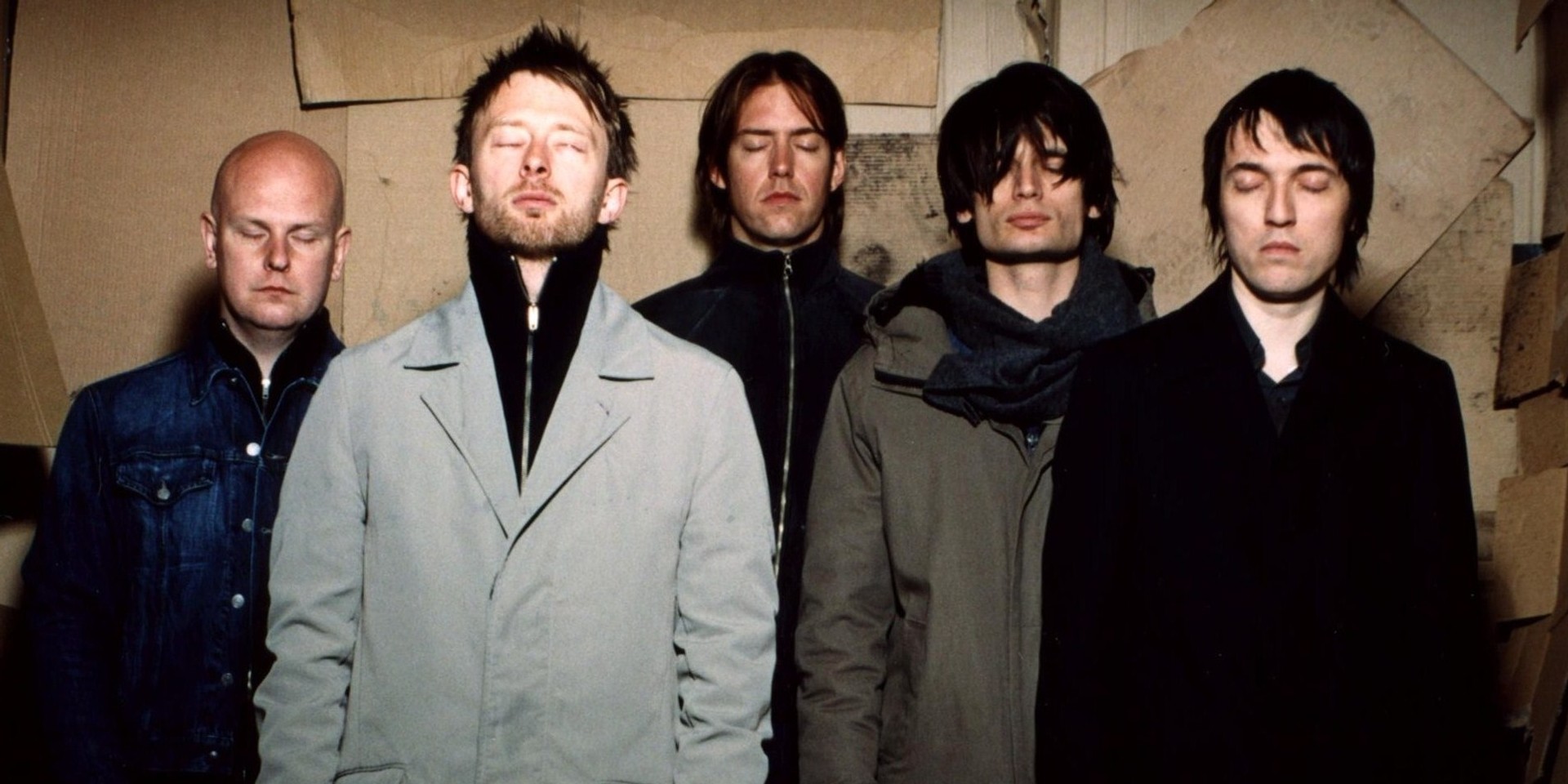 Could 2016 be the year Radiohead returns to form?

After an initial announcement where they've been scheduled for Openair St. Gallen, Radiohead have been confirmed for Primavera Sound 2016. The festival revealed the first wave of their line-up in a teaser video, with acts such as Sigur Ros, LCD Soundsystem, PJ Harvey, Brian Wilson (performing The Beach Boys' Pet Sounds), Floating Points, Beirut and more confirmed.

We suggest you get your tickets booked fast — who knows when they'll ever come to Singapore. Here's the full line-up: 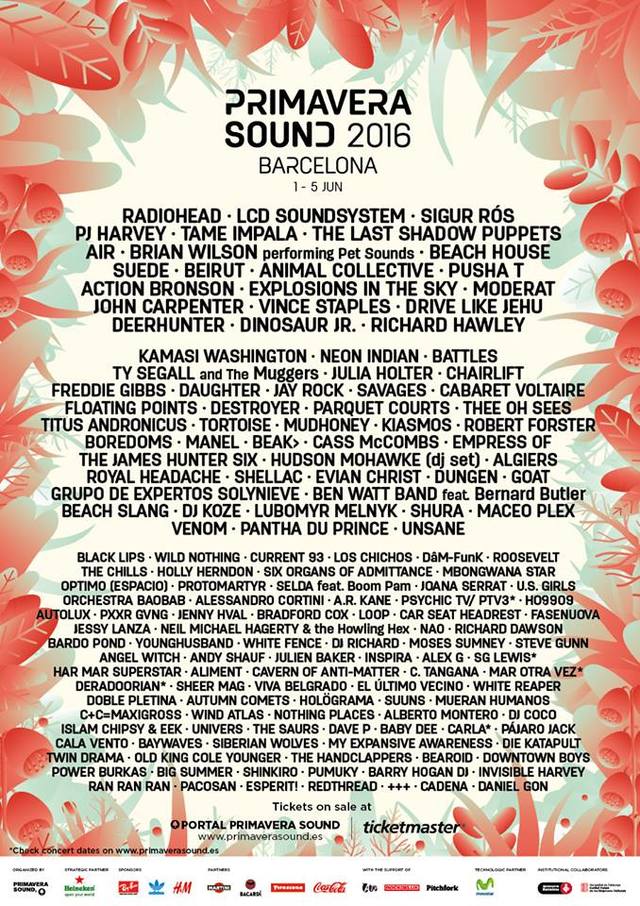