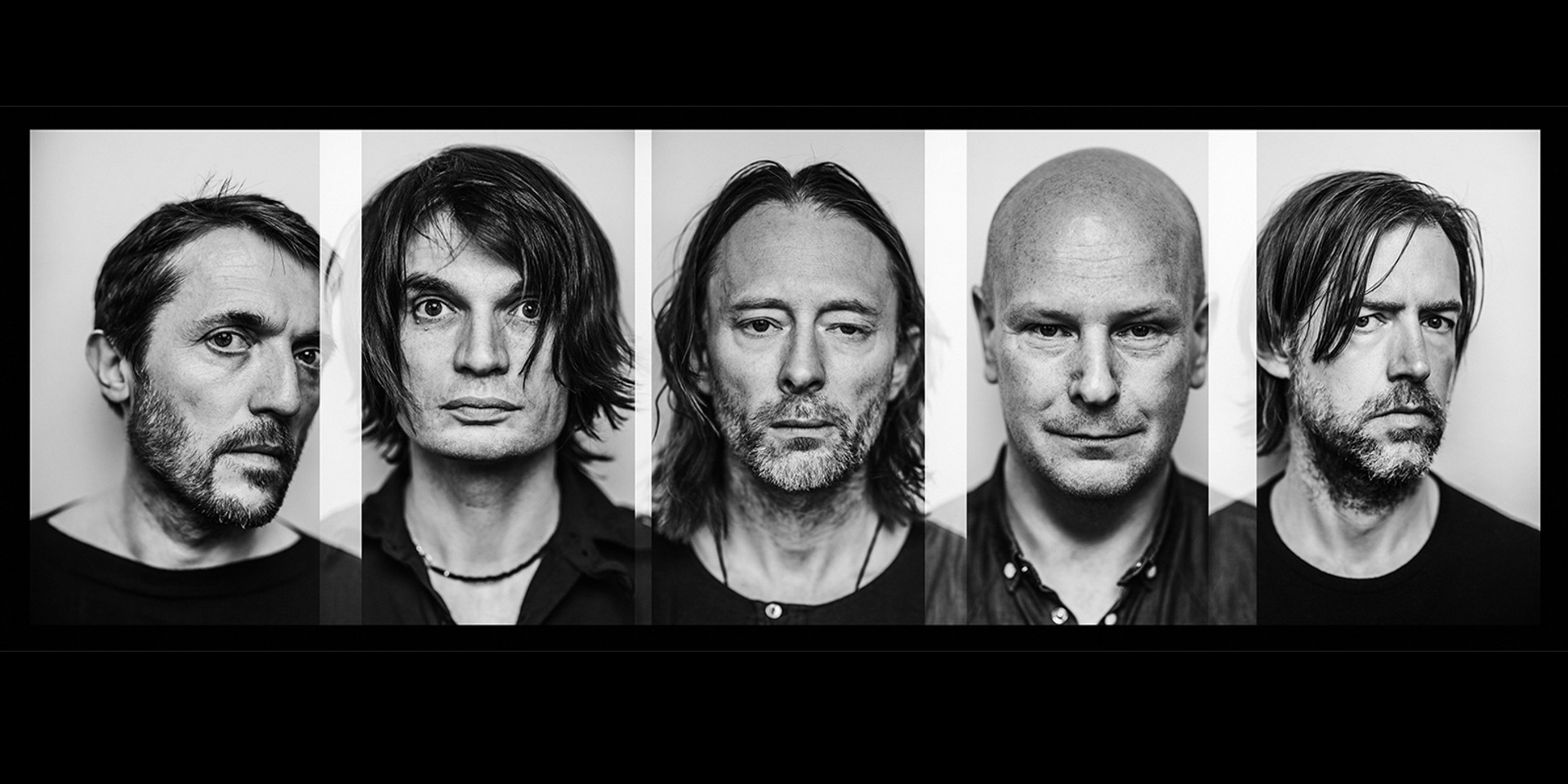 We know many of you were excited to see the headline for a second — before getting your hopes crushed faster than you can say "OK Computer".

They'll perform here, someday. There's just no confirmed concert yet. And there's definitely no OK Computer anniversary tour (although we won't object to one).

It's been decades of waiting for many, but it's finally happening.

In Asia, the only cities they'll be performing in are Tokyo, Taipei and Singapore. The band will be playing the Singapore Indoor Stadium on September 21st.

"We've spent almost a year touring A Moon Shaped Pool," says the band in a press release, "and while the album has been one of our personal favourites, we've always believed our best work were firmly in the 90s. This realization came to us when we started playing 'Creep' live again."

Special pre-sale will go on sale May 5th on Radiohead's official website, while local ticket agents have yet to be confirmed.

Watch the band perform their only good song, 'Creep':