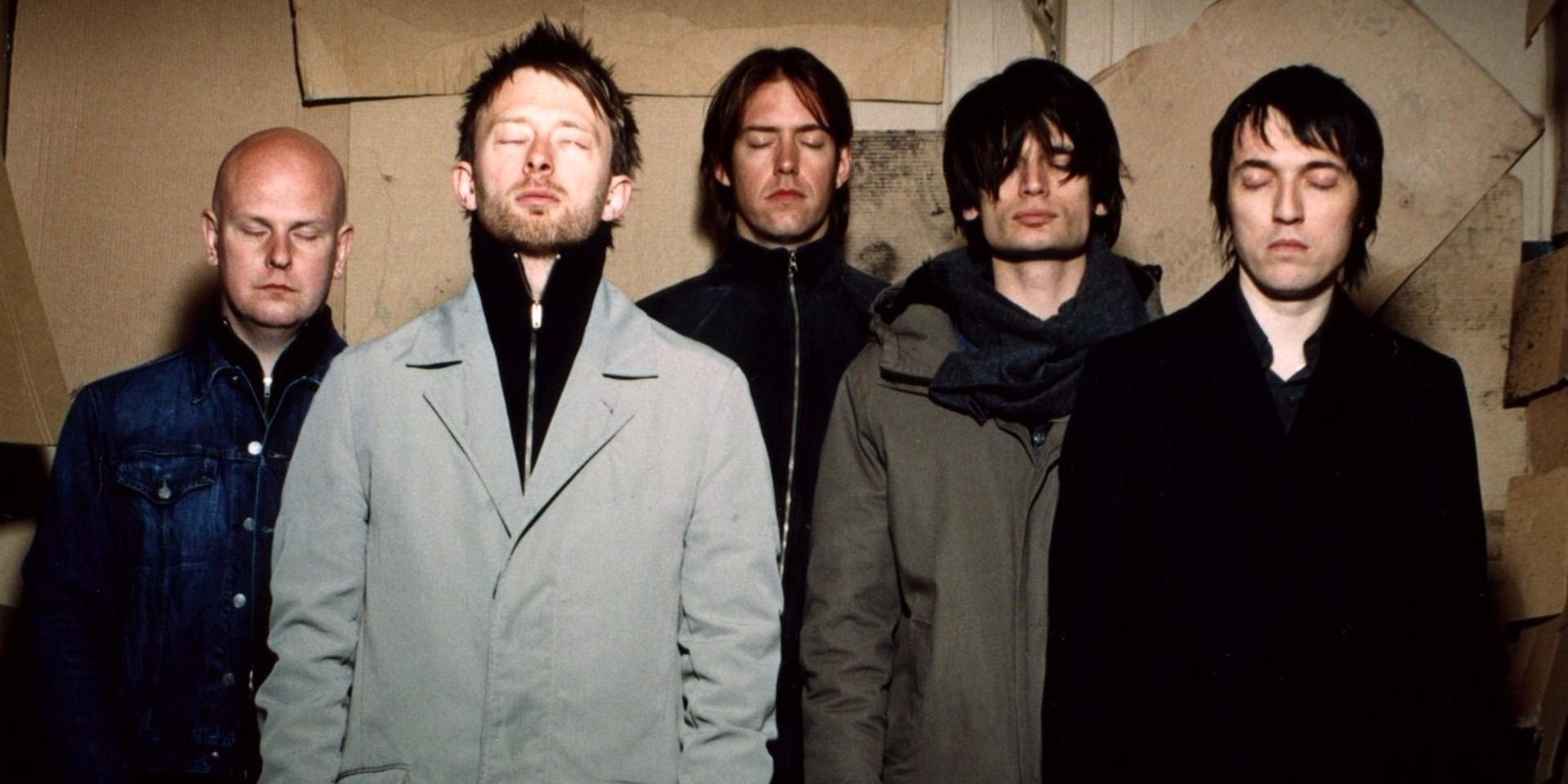 Last week, Billboard announced that video and audio data from YouTube will finally be factored into the Billboard 200 albums chart.

Apart from YouTube, officially licensed video content plays from streaming services such as Apple, Spotify, Tidal and Vevo will also be included in the album chart’s calculations.

Now, Radiohead is seemingly capitalising on Billboard's announcement, as the band has released its entire discography onto YouTube, segmented into playlists dedicated to each album.

Check out Radiohead's discography on YouTube via the band's official page.