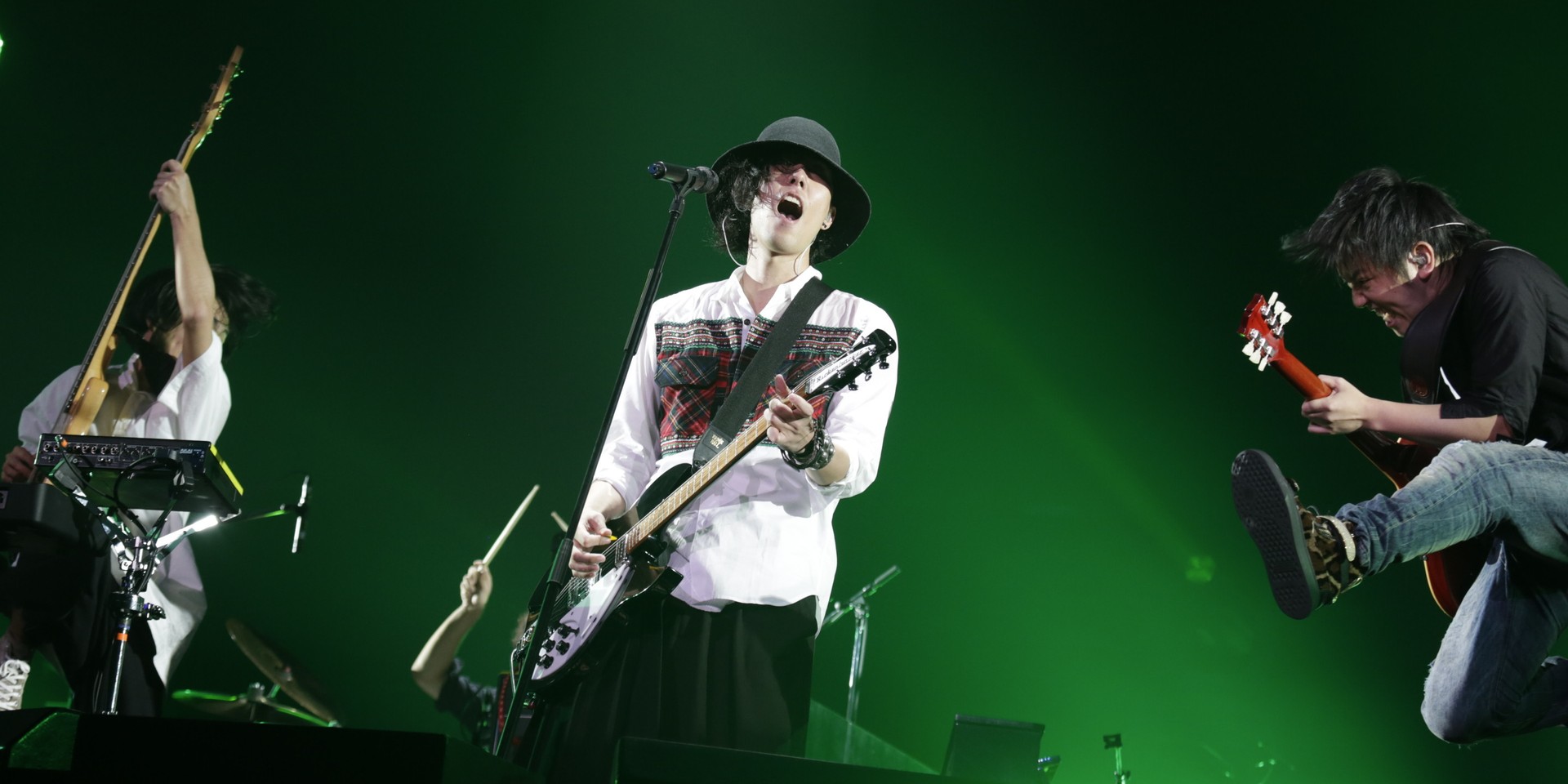 While they've been an established band for more than a decade, Japanese act RADWIMPS made a milestone in their career when they wrote and recorded the soundtrack for animated film Your Name.

The 2016 film became an international smash hit along with its soundtrack, and now RADWIMPS are taking on the road in Asia. The band will perform in Singapore on June 4th at Megabox Event Hall @ Big Box (Level 3).

The band last performed in Singapore three years ago at TAB. Free standing tickets, priced at SG$98 and SG$118, are now available through APACTix.