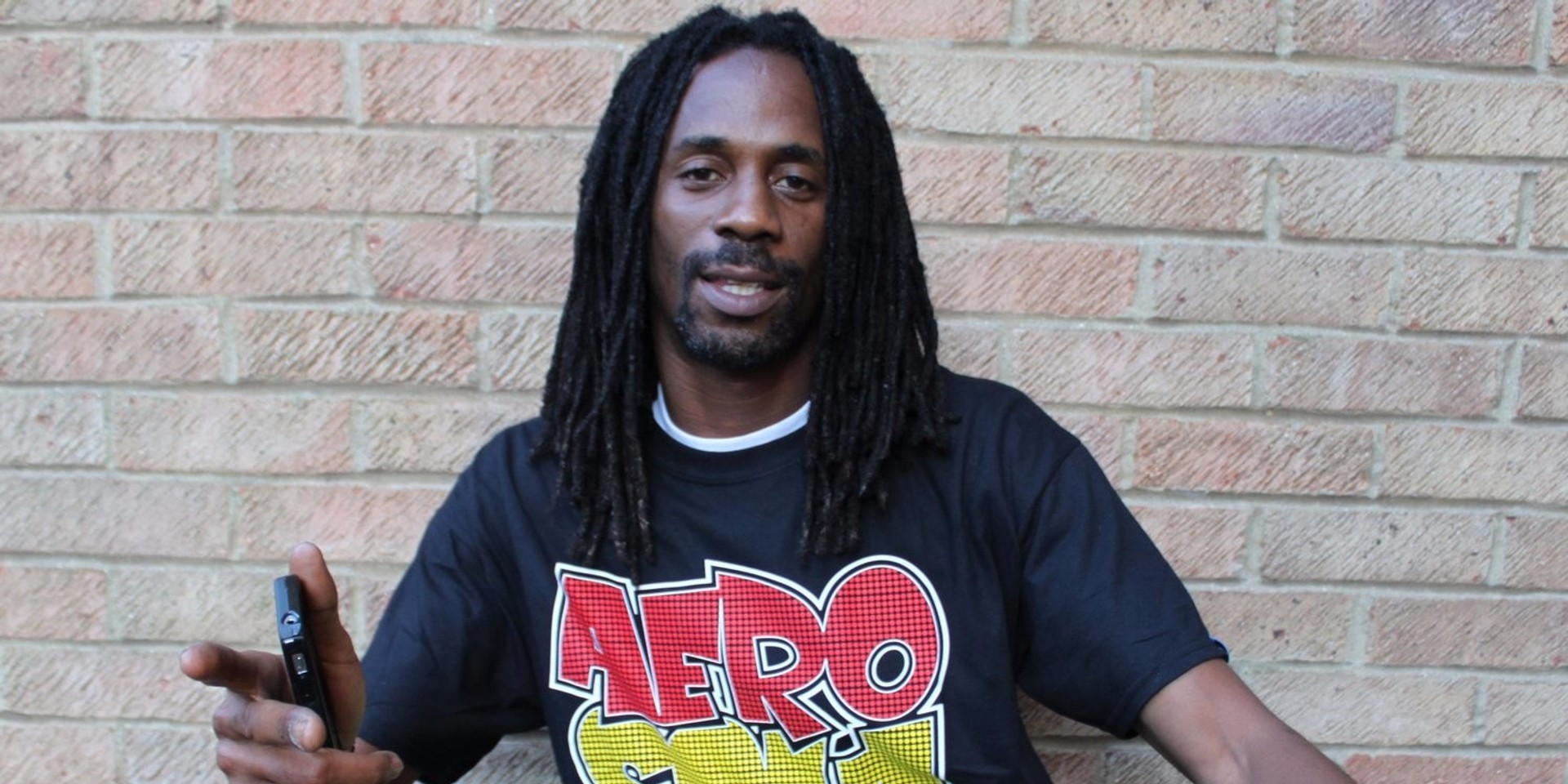 This coming 17th December, the friendly irie folks from Singapura Dub Club will be collaborating with Canvas to deliver a healthy serving of their Caribbean flavour - and they'll be bringing a couple of very special guests in tow.

Most notably, the night will see the Lion City debut of iconic ragga DJ and MC General Levy! An early veteran of the English jungle scene and notable feature of many sound systems in 80s' and 90s', Levy is certainly a revered luminary in the British dancehall and D&B underground.

Celebrated for his kinetic and exciting live performances and classic work with the likes of M-Beat, Congo Natty, Sly & Robbie & Jamaican superstar Capleton - this long-awaited Singaporean showcase should be a huge draw for fans in the region.

Likewise, co-headliner S.P.Y also promises to be a huge treat for those missing that liquid funk drum & bass sound.

The Brazilian producer is famed for his acclaimed releases on Metalheadz and Hospital Records, and his effortlessly fresh sound that draw upon elements of UK garage, R&B and jungle. Of course, this isn't S.P.Y's first rodeo in Singapore either, after his memorable set with +65 at the old Home Club back in 2013.

On the homegrown end, this massive night will also be supported by notable Singaporean selectors such as Submerge, Rumshot, Ras Irie, Justo and Reiki, while our very own reggae queen Masia One will serve as the master of ceremonies on the mic.

And last but not least, the Singapura Dub Club crew aren't done just feeding your ears - they'll be feeding your tummies too! The evening will be kicking off with a Riverside Jerk BBQ featuring authentic Jerk Chicken by Suka Suka Jerk Sauce, grilled on Jamaican style oil barrel grills.