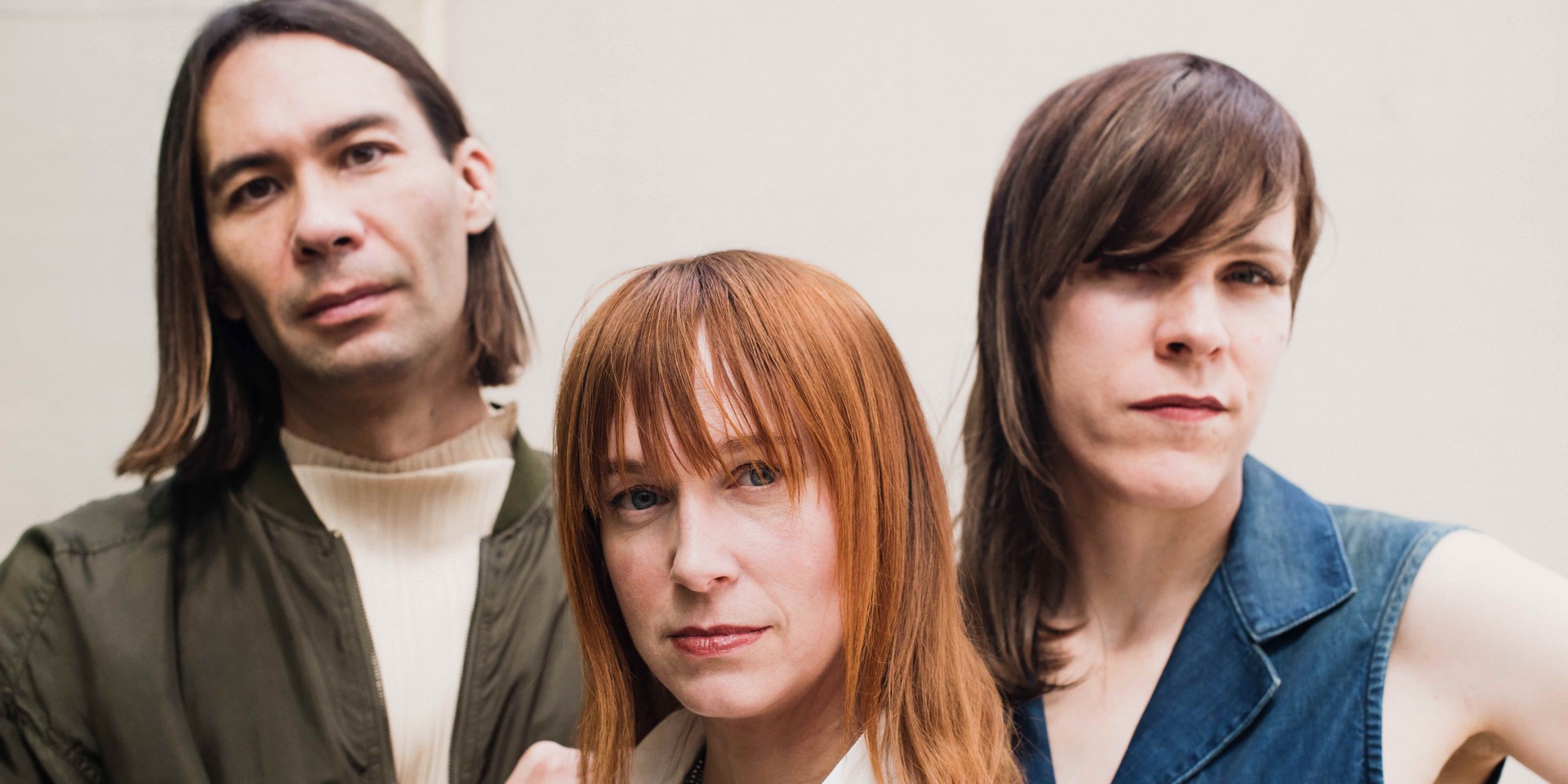 90s emo lovers rejoice: Rainer Maria are coming to Singapore in May.

Rainer Maria – who are Caithlin De Marrais, Kaia Fischer and William Kuehn – formed in Wisconsin in 1995, and with their albums Past Worn Searching (1997) and Look Now Look Again (1999) became an indispensable presence in 90s midwestern emo, a growing scene that was also partly powered by their label Polyvinyl Records.

After years of gigging and music-making, the trio called it quits in 2006 after the release of Catastrophe Keeps Us Together. Though they did reunite occasionally over the years for one-off shows and so on, Rainer Maria would not release a new body of work until 2017, with S/T.

Rainer Maria's show in Singapore, organised by An Atmos Initiative, will be their first stop on their first ever Asia tour, a monthlong jaunt that will end in Taiwan. Local emo band Tapestry will support.

Rainer Maria will perform at SLED Productions x Decline on Sunday, 13 May at 8pm. Tapestry will support. Tickets ($25 for limited early bird, $30 for standard) are available here now. 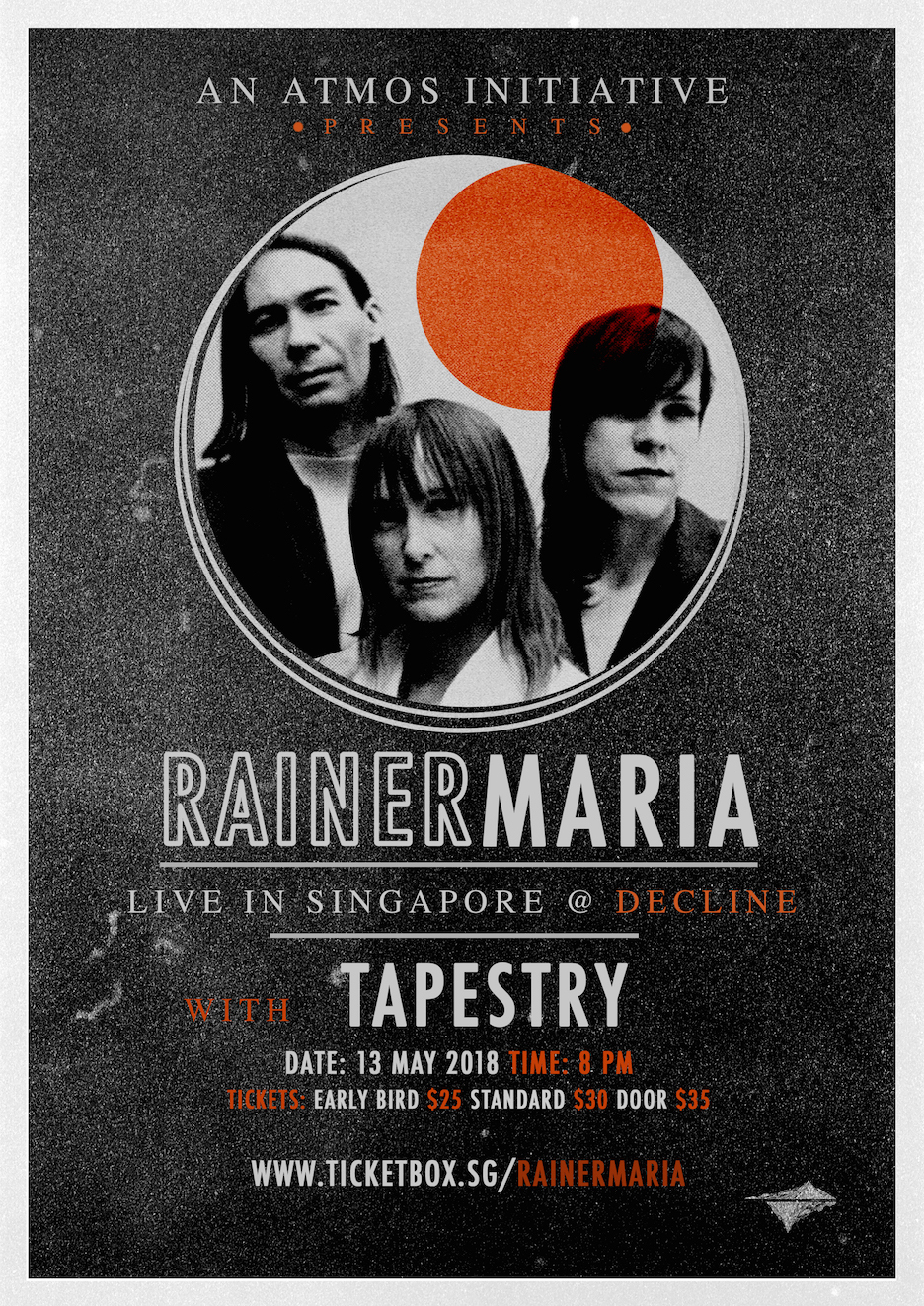