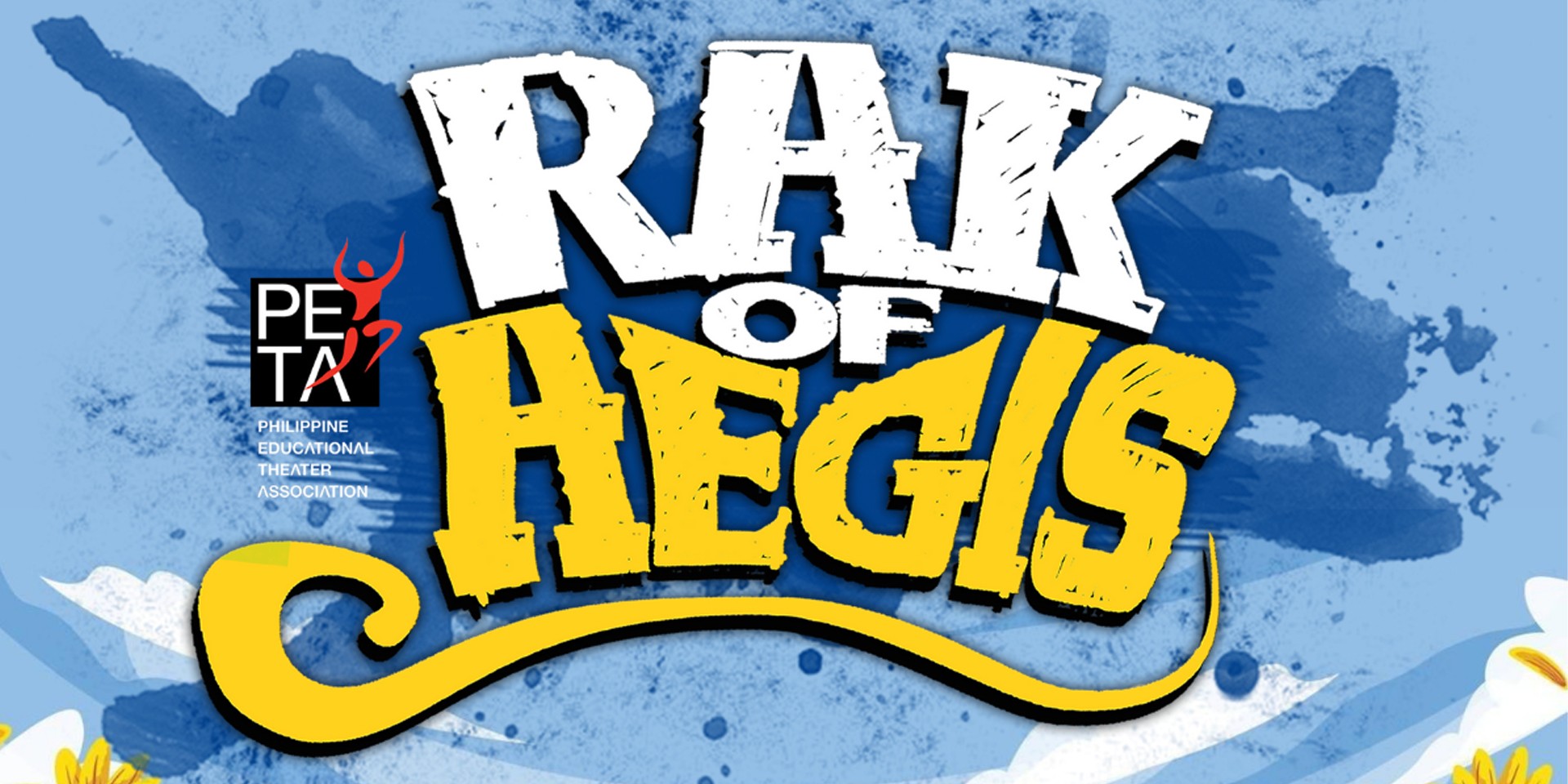 Rak of Aegis will finally premiere on the digital stage later this year.

The Philippines Educational Theater Association together with Organisasyon ng Pilipinong Mang-Awit and the Philpop Musicfest Foundation are hosting the online staging of Rak of Aegis this July 31 (Saturday) and continues its run on August 1, 7, and 8 via pay-per-view on Ticket2Me.net.

Rak of Aegis Online is PETA's banner project for the fundraising campaign #TakePETAbeyondCOVID, as it celebrates the Linggo ng Musikang Pilipino 2021.

Rak of Aegis pays tribute to the music and legacy of '90s band Aegis, as it tells the story of impoverished community Barangay Venezia, which had been submerged in floodwater for two months.