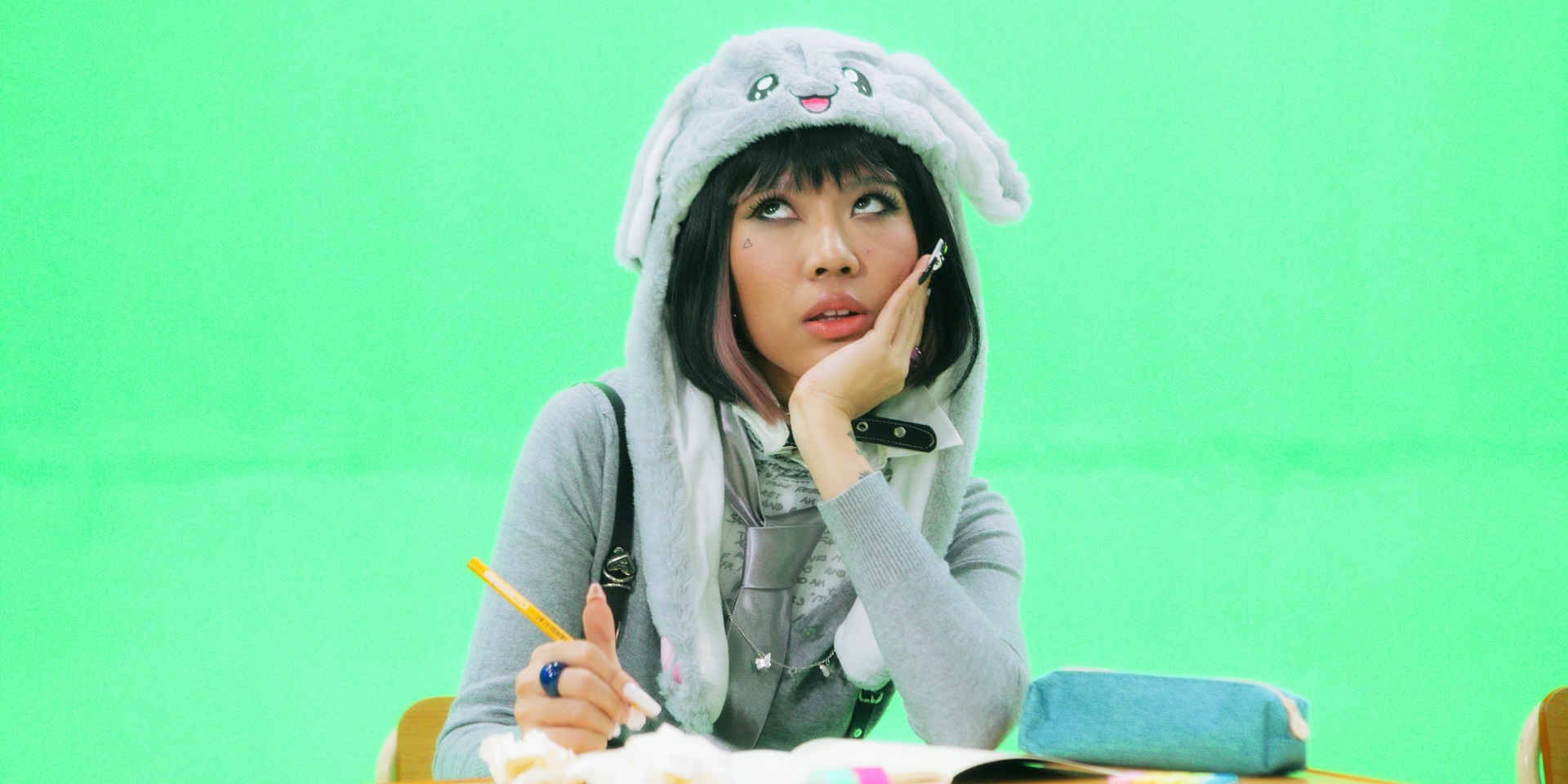 Ramengvrl is back with new music.

On 10 June, the Indonesian rapper released a brand new single titled 'Onto The Next'. The tongue-in-cheek anthem details how she regains her confidence after a failed relationship.

Since signing to Warner Music's new hip-hop label, Asiatic Records, last year, Ramengvrl has released several singles this year, including 'WHO DIS?' and 'FACTS'. In an interview with Bandwagon this year, she also shared "there’s going to be more dope singles, more dope hits, more bangers, and more features" lined up for 2022.

Ramengvrl is also set to announce tour dates around Asia in the coming months.

Stay tuned for the music video for 'Onto The Next', slated for release on 17 June.

Listen to 'Onto The Next' here.