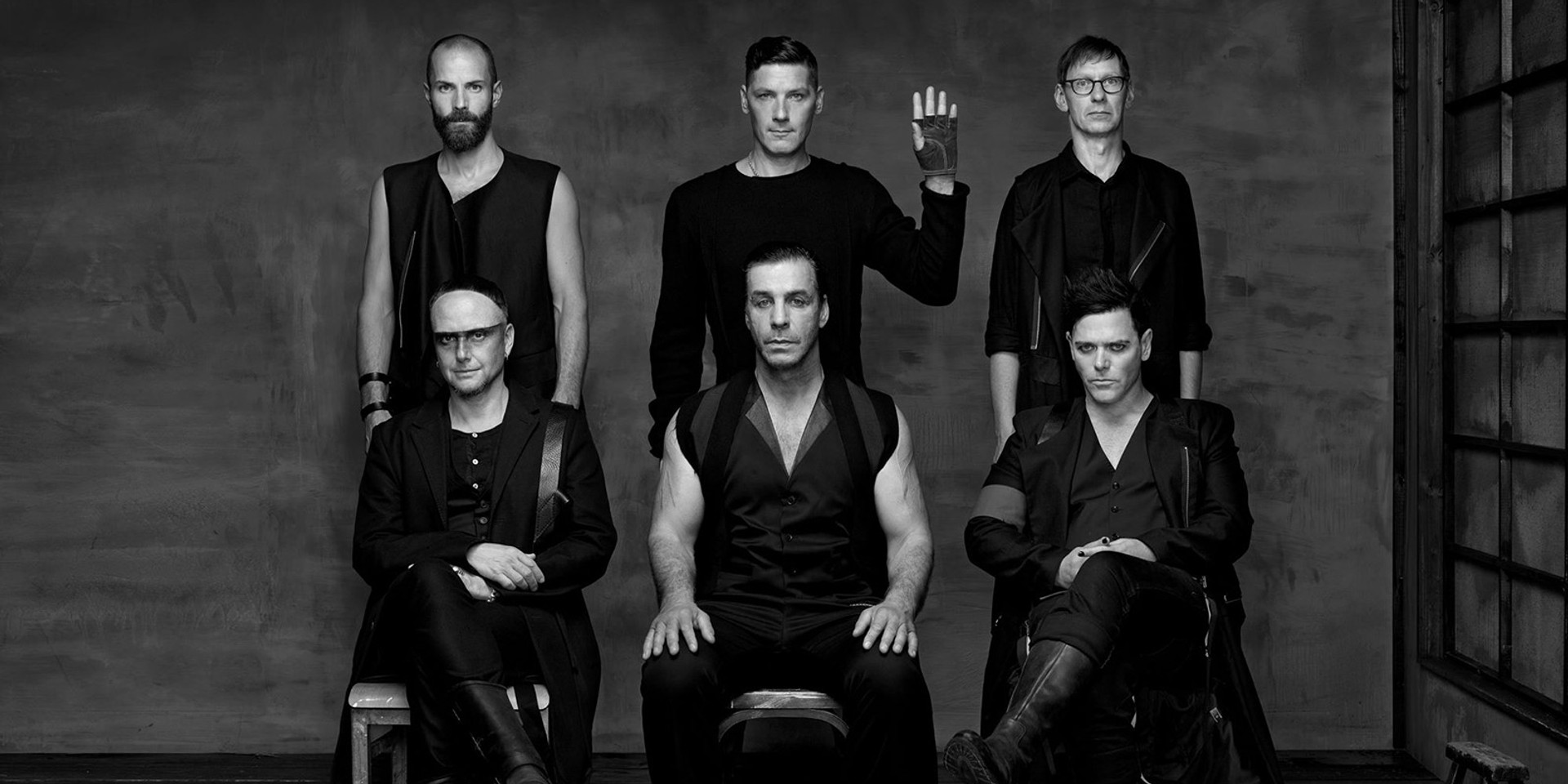 Legendary Neue Deutsche Härte (German for "New German Hardness") and industrial metal Rammstein has long been teasing its return and now, it appears as though we may just be getting a new song and music video this Friday.

The band took to social media to release a 30-second teaser video which featured all members of the band in nooses, waiting to be hanged.

The as-yet-untitled record will be the band's first in a decade and is said to feature production from Rich Costey, who has worked with the likes of Muse, Mastodon and the Foo Fighters in the past.

Check out the cryptic teaser video below.