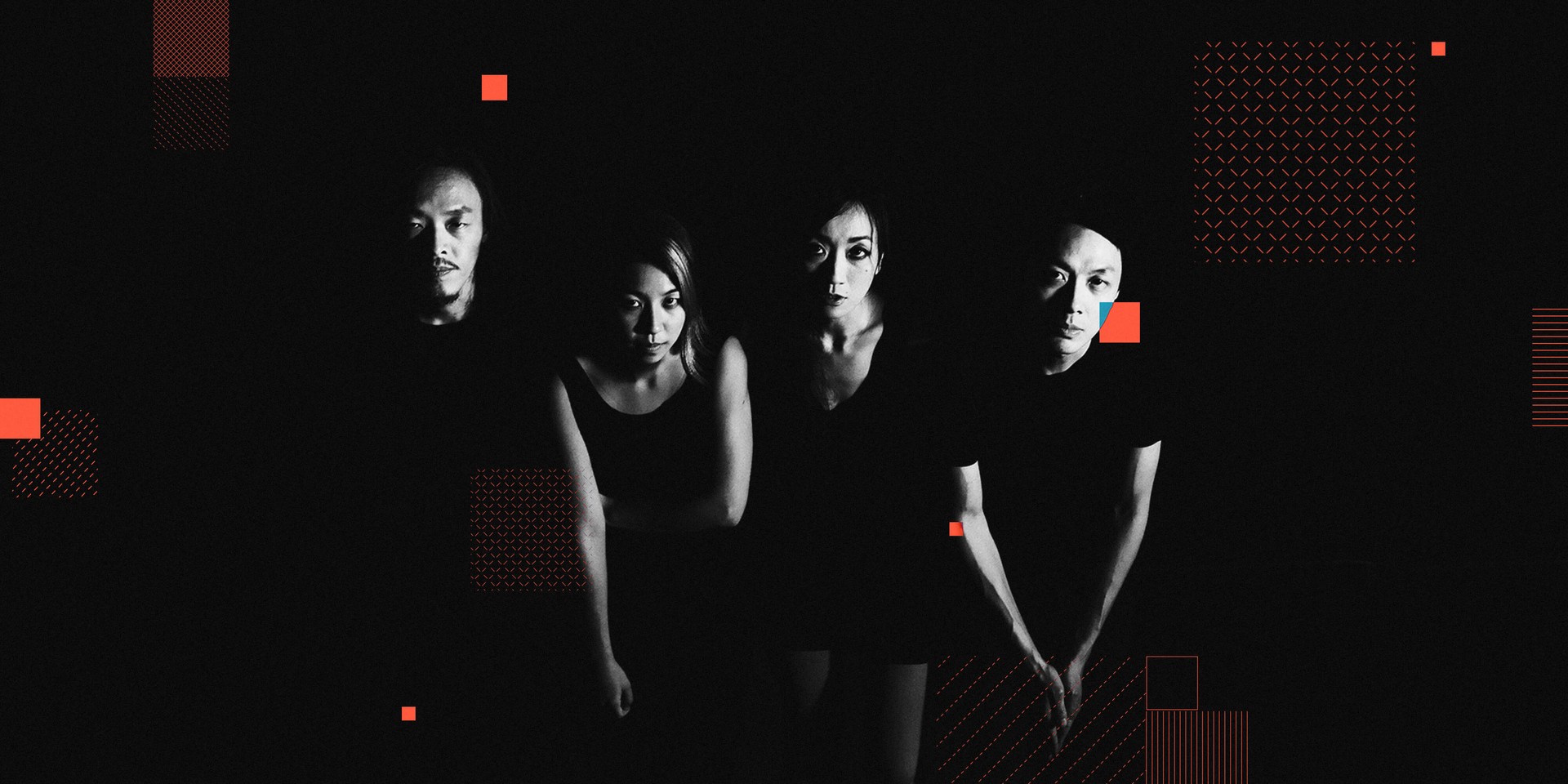 Few bands are as iconic or as influential in the Singapore scene as The Observatory.

The shape-shifting, experimental outfit have gone through many evolutionary cycles through their storied 16-year existence, but through it all, they've managed to consistently churn out albums that defy conventions and exceed expectations.

From folk and electronica romanticism, to prog and industrial abstractions, to politically-charged avant rock (with a curious Balinese detour along the way) — The Obs are revered because of their restless reinvention and uncompromising creative vision.

They do nothing half-baked, which is why quality and potency are their only constants. Underpinned by thoughtful lyricism and textured complexity, the band's sonic extremities have always had a way of cutting right to the heart of primal human emotion.

The 10 full-length albums that make up their incredible discography are all near-perfect and notably disparate, which is what makes ranking the length and breadth of their work so difficult (although it was a treat to rediscover their earlier material).

But as they say, there's levels to this, so here is Bandwagon's (entirely subjective) ranking of The Observatory's LPs. 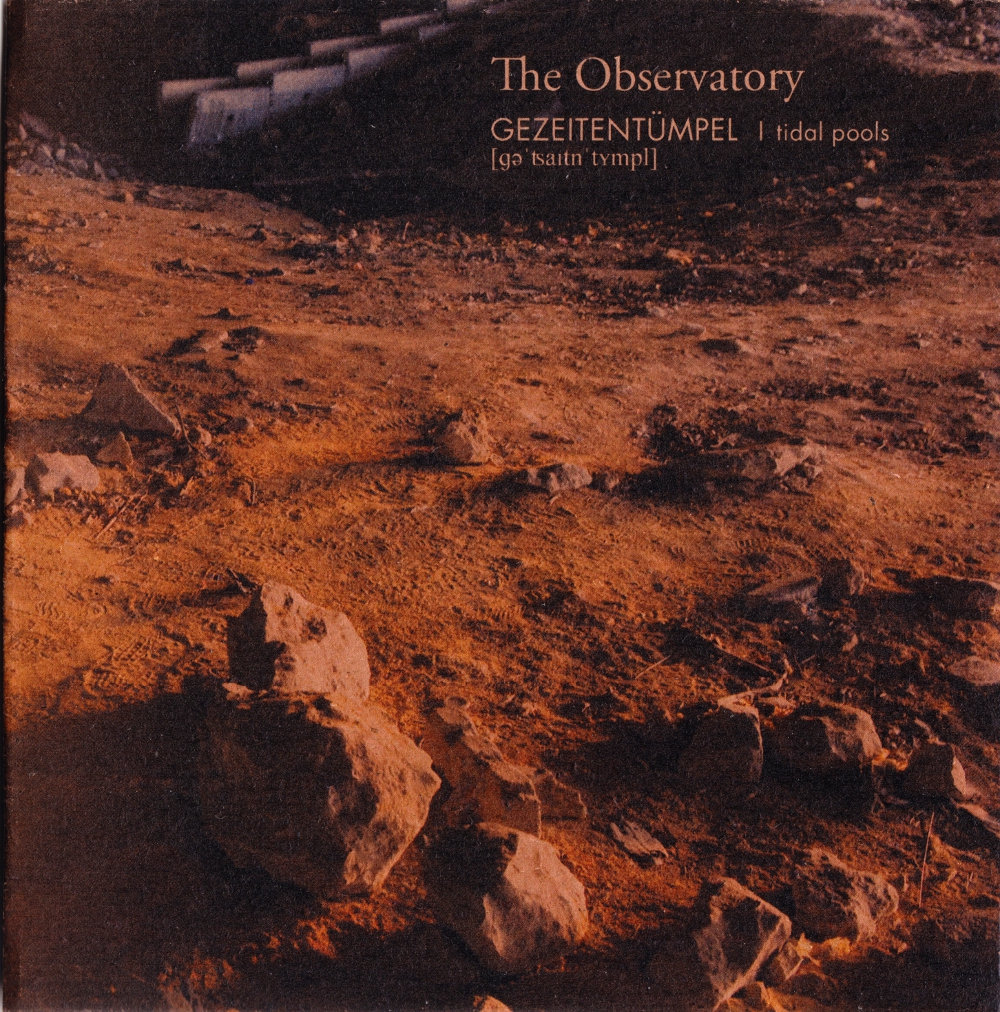 Gezeitentümpel (Tidal Pools) is an improvisational soundtrack for "a collection of visual poems and questions about the brevity of life and the vastness of time", and it's an album that is vastly different from anything they've done so far. 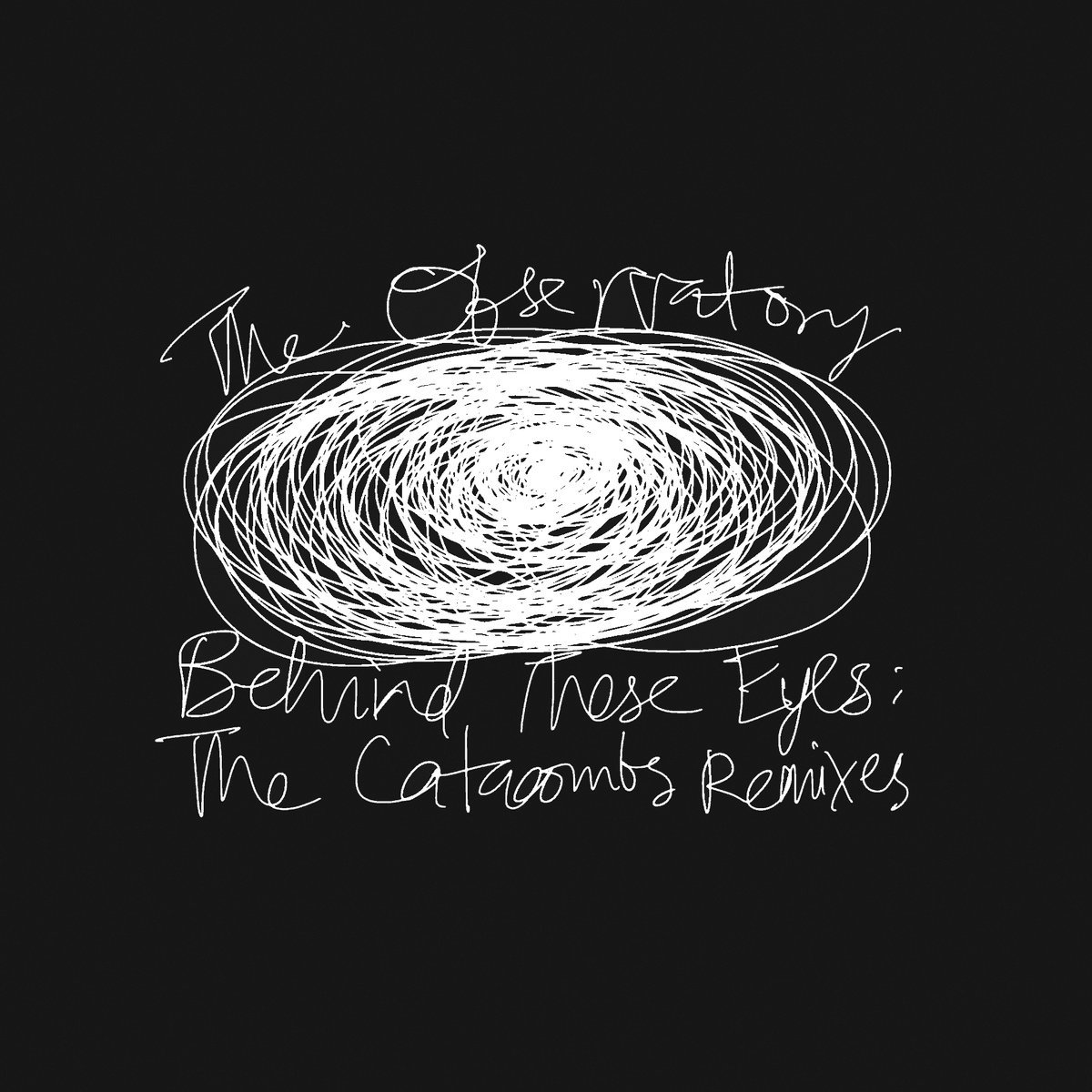 There is a notion that remix albums for rock music can be throwaway novelties — while that is often true, this is not one of those instances. Recontextualizing an LP as singular as Catacombs can be daunting, but these avant producers offer compelling reconsecrations.

From Lasse Marhaug's epic, wayfaring wanderings into the fringes of electronic experimentation on 'End to No Means' to Elintseeker's elegiac and enveloping Vangelis-inspired take on 'Insomnia' — these remixes aren't afraid to condense or expand in their own transcendental trajectories. 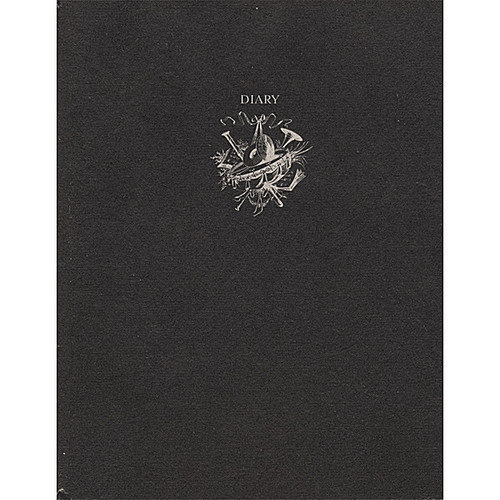 The birth of The Observatory and, as its title implies, a period of rebirth for Leslie Low after Humpback Oak. Newer fans of The Obs may be shocked when listening to the band's sensitive and emotionally poignant debut, rooted in folk rock, electronica and a tinge of jazz.

But while their sound may have progressed exponentially in the ensuing 13 years, Time Of Rebirth still holds up well as a document of humble beginnings. Delicate, autumnal and ethereal, this album is the beautifully warm ember that would stoke a raging fire later on. 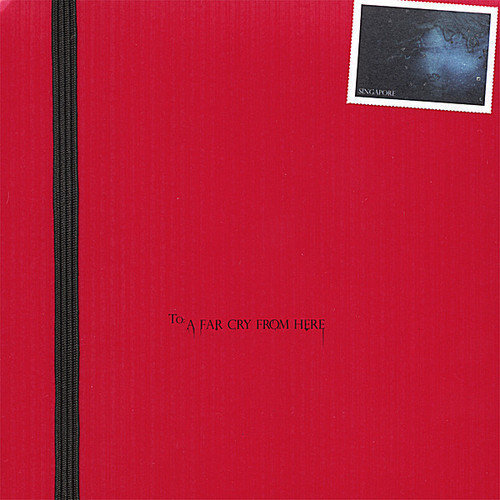 The band may have been three albums in with A Far Cry From Here, but it also marked the first time other members were able to contribute ideas, and it certainly showed with the band’s biggest sonic leap thus far.

While Time Of Rebirth and Blank Walls were understated by tension and wonderment, most of that was left behind in favour of formlessness and seamless experimentation in their third effort.

There’s an abundance of textural beauty and musical dynamism, but in retrospect, the album works better as bridging the gap between Blank Walls’ intimacy and Dark Folke’s doomy psychedelia, rather than as a strong statement in itself. 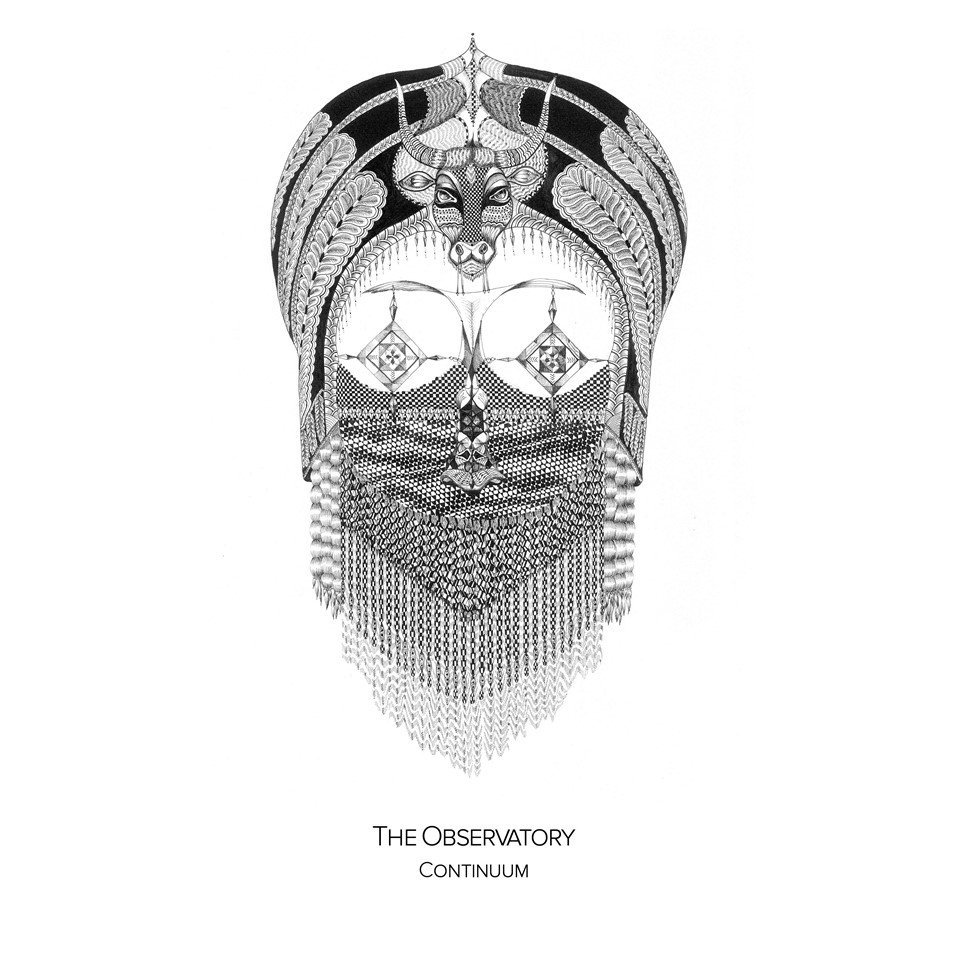 Even with their long established reputation for being experimental, this gamelan-driven album still caught us by surprise. Continuum is a particularly fascinating stage in The Observatory's evolution that finds the band becoming enamored with Balinese music.

Here, the band effectively interweaves traditional (but surprisingly malleable) reyong patterns alongside their dense, ominous use of typical rock and electronic apparatus to create entirely new sonic dimensions that are spellbinding in its compositional elegance. 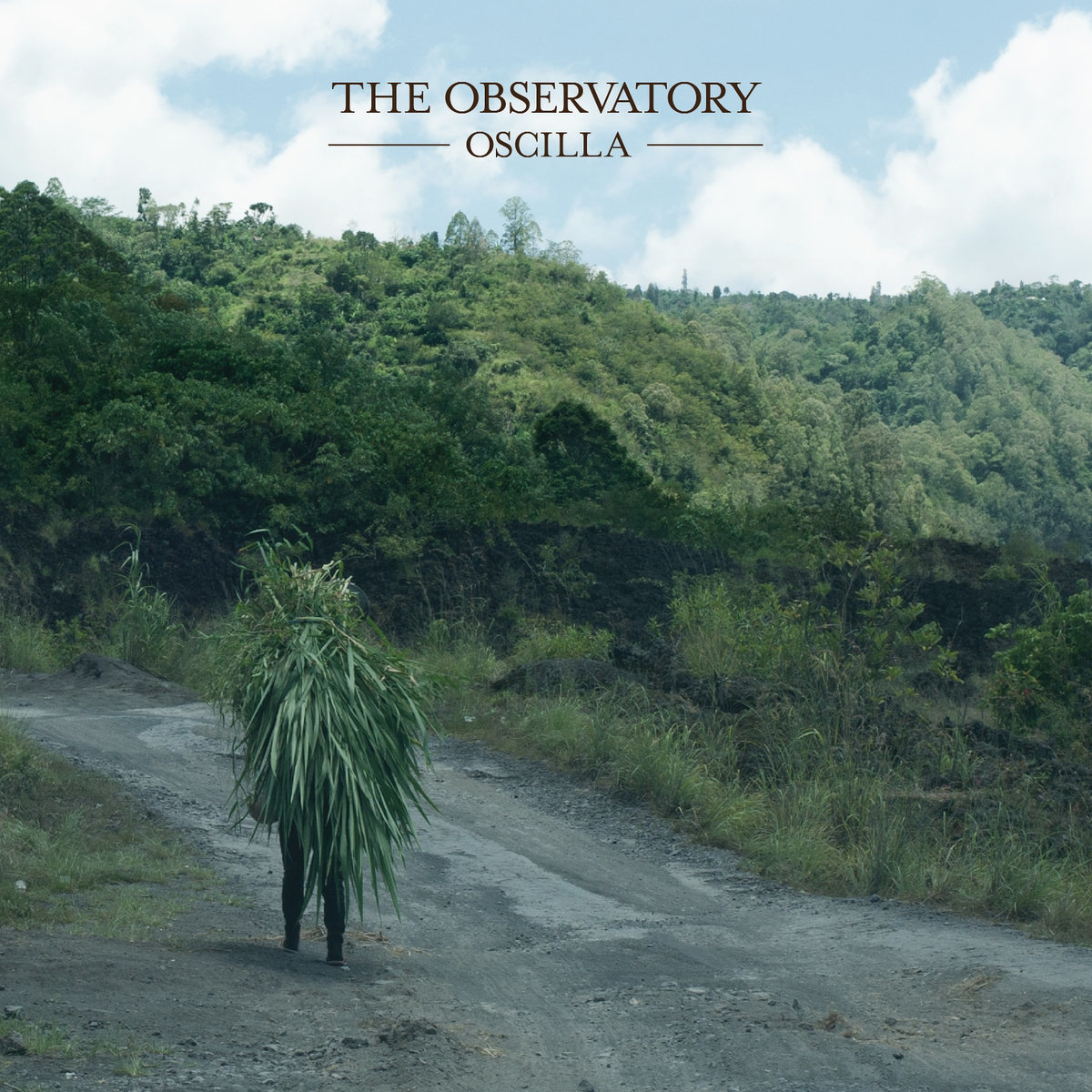 Following up the nightmarish genius of Catacombs is no easy feat, but this is The Obs we're talking about.

Oscilla may not be as dense as their most iconic LP, but it's certainly of great importance for its quality and inspired thematic turns. Shifting away from the unsettling atmosphere and abstraction of their previous album, Oscilla abandons internal struggle for outward confrontation.

This was the album that welcomed new drummer Cheryl Ong (also of SA) into the fold, and her beastly presence behind the kit is one of the key ingredients behind the band's muscular, restless, ferocious heartbeat. While still retaining their intense industrial undertones, this is where we find The Observatory supplementing their arsenal with shades of krautrock and post-punk. 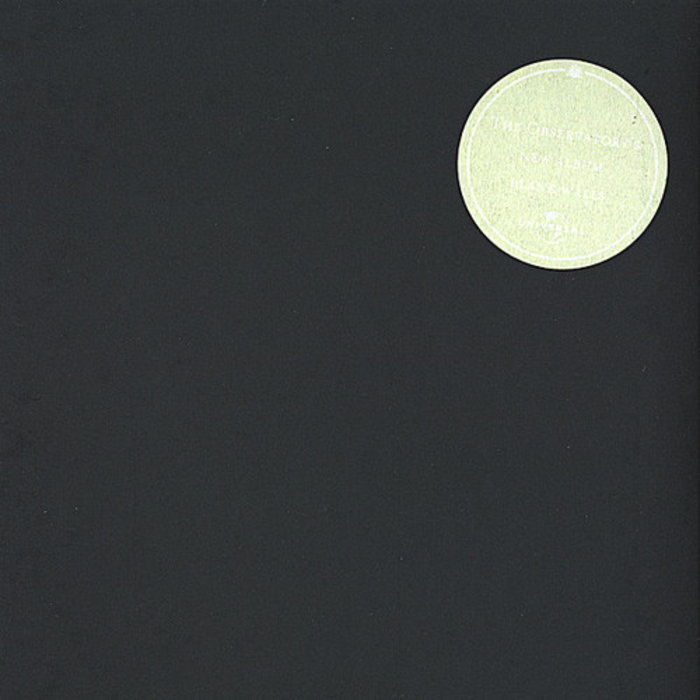 Time Of Rebirth was adequately titled for Leslie’s pursuit in breaking new sonic ground with his new project, but Blank Walls was their first statement of confidence — carefully weaving in blossoming harmonies and dynamic song structures, driven by a strong sense of melody and mystery.

Blank Walls isn’t as cohesive and thematically consistent as the band’s later works, but it stands out as an imaginative and inviting piece of work. If albums like August is the cruellest and Oscilla are too weighty and fiery for your tastes, Blank Walls carries enough instrumental substance and otherworldly charm to demand repeated listens. 12 years on, this album has barely aged. 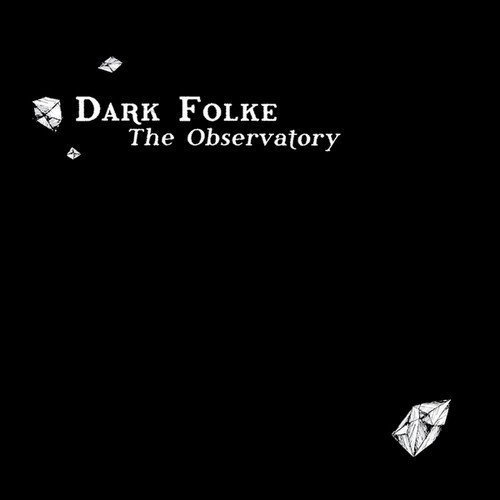 Early in their career, The Observatory excelled at balancing vintage influences with modern-day production. While you can hear elements of Soft Machine, Radiohead, Nick Drake and Talk Talk in their music, the band never lacked in surprising listeners with their own artistic skillset.

Dark Folke, however, sees them revisiting these influences while exploring a newer, bleaker direction. It’s an intensely beautiful record by the band, whose previous efforts involved a heavy dose of dense electronica and searing guitars.

This album sticks out with the lack of live or electronic drums, but it is just as detailed and ornate as their albums were — the band simply decided to fully embrace the darkness that was to come. 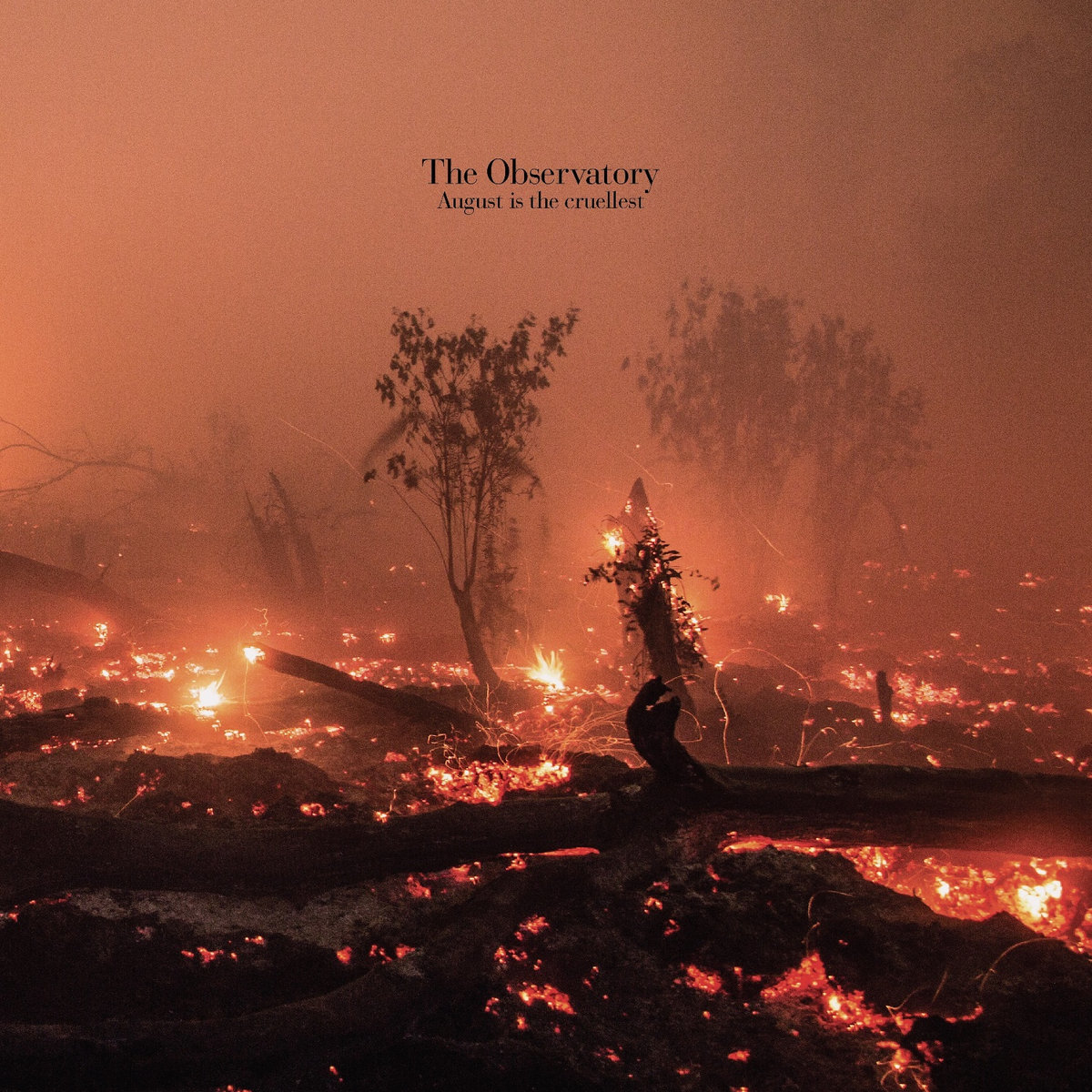 A direct sequel to their 2014 statement Oscilla, their newest album is the band’s punishing response to the political and societal tumult that surrounds them.

Inspired by the poems T.S. Eliot and Yan Jun, The Observatory paints a burning landscape (very literally in the case of their album cover) that's disturbing and dystopian with a heavy brush in the mode of C.

Urgent, powerful and frequently jarring, August is the cruellest is a welcome shock to the system, designed to open eyes and close apathy. Leslie Low's haunting voice is the balm that cuts through the dissonance and the propulsive fury, like a ghost awakened from the ashes. This will be the album that defines the band's legacy in the decades to come. 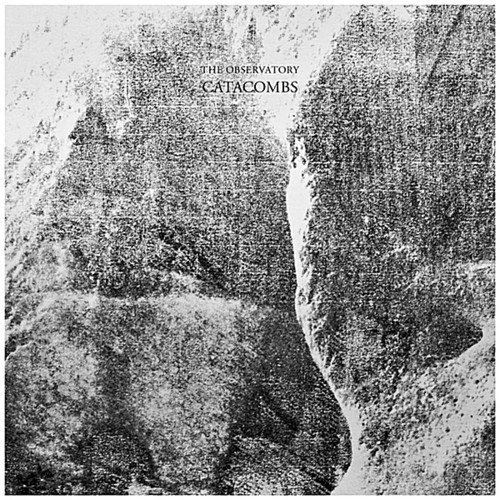 It seems almost a moot point to choose the best album by The Observatory — each record posits a point of artistic evolution for an ever-experimental band, one that isn’t likely to end anytime soon.

Blank Walls already made an early case for the band’s artful tendencies, and the stretch from that album to Dark Folke depicts a natural progression in songwriting.

With Catacombs, however, the band threw out all pre-existing rules and habits to create something unique to their discography — a carefully-constructed refinement of the band’s strengths as a functioning, experimental unit, and a thoughtful reconsideration of their sonic approach.

What results in Catacombs is much starker and audacious than anything they’ve done up to that point. Years after its release in 2012, it stands as the band’s crowning achievement in framing primal emotions within intricate instrumentation — their subsequent efforts may take a direct, confrontational stance, but Catacombs is woefully honest, brutal, tense, and, at times, nightmarish.

Wherein experimentation potentially invites pretension, The Observatory carefully toes the line between adventurousness and empathy. Where there is misery and affliction, there’s also optimism and commiseration — if you know where to look for it.

August is the cruellest may be their defining album with its relative accessibility, but Catacombs is an incredible singular statement of artful intention and uninhibited honesty, powered by the same spirit that led to the band's formation more than a decade ago.