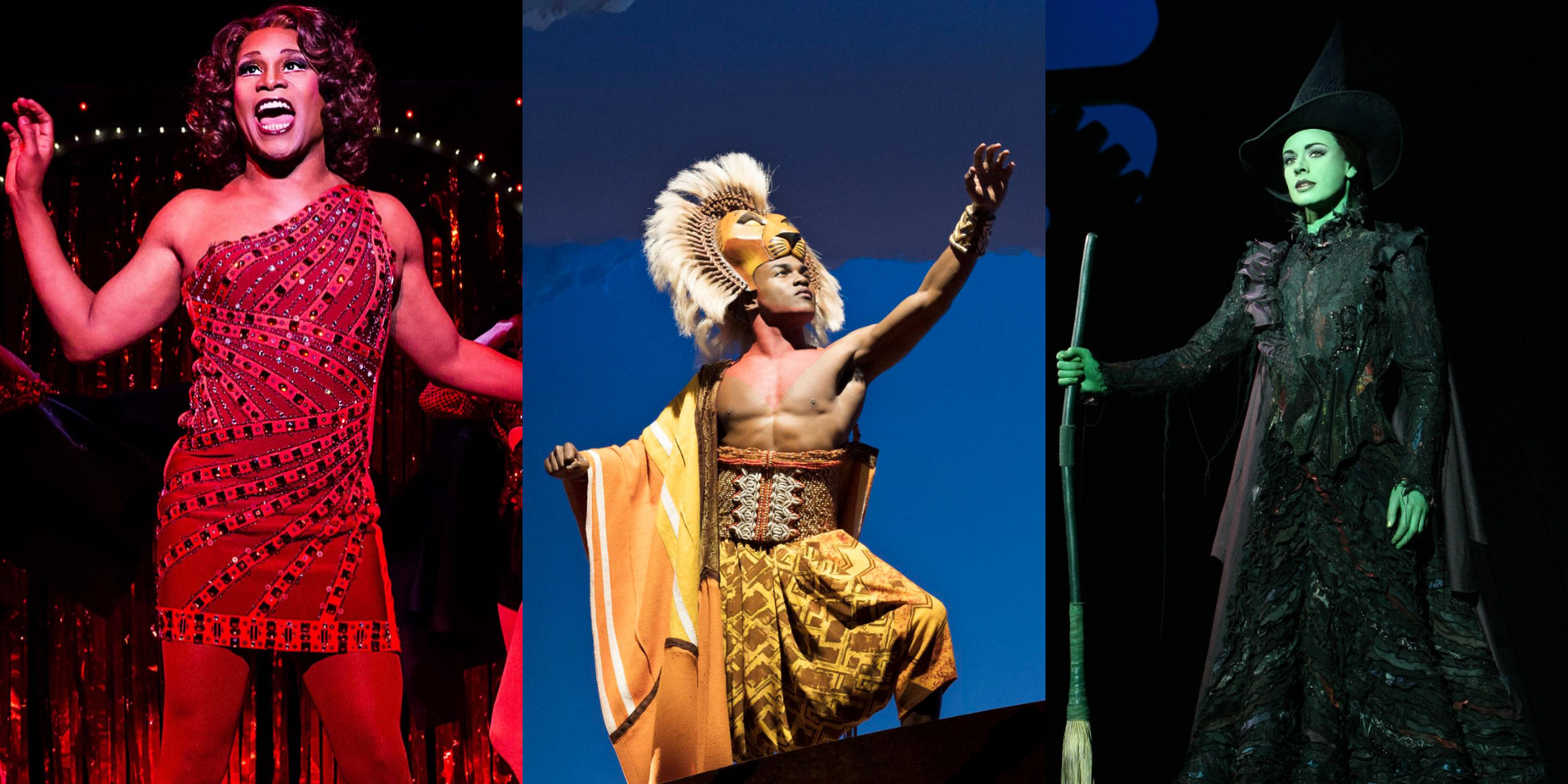 This November, Singapore will finally get its chance to witness musical magic as the globally revered and critically acclaimed Sweeney Todd: The Demon Barber of Fleet Street musical lands in Singapore for the first time. Written and composed by the legendary Stephen Sondheim, the musical will feature Lea Salonga in the infamous tale of an unjustly accused barber who returns from exile seeking vengeance against the lecherous Judge Turpin who framed him.

To celebrate the impending debut of Sweeney Todd, we take a look back at some of the best musicals that have been staged in the Lion City. Check out our list below. 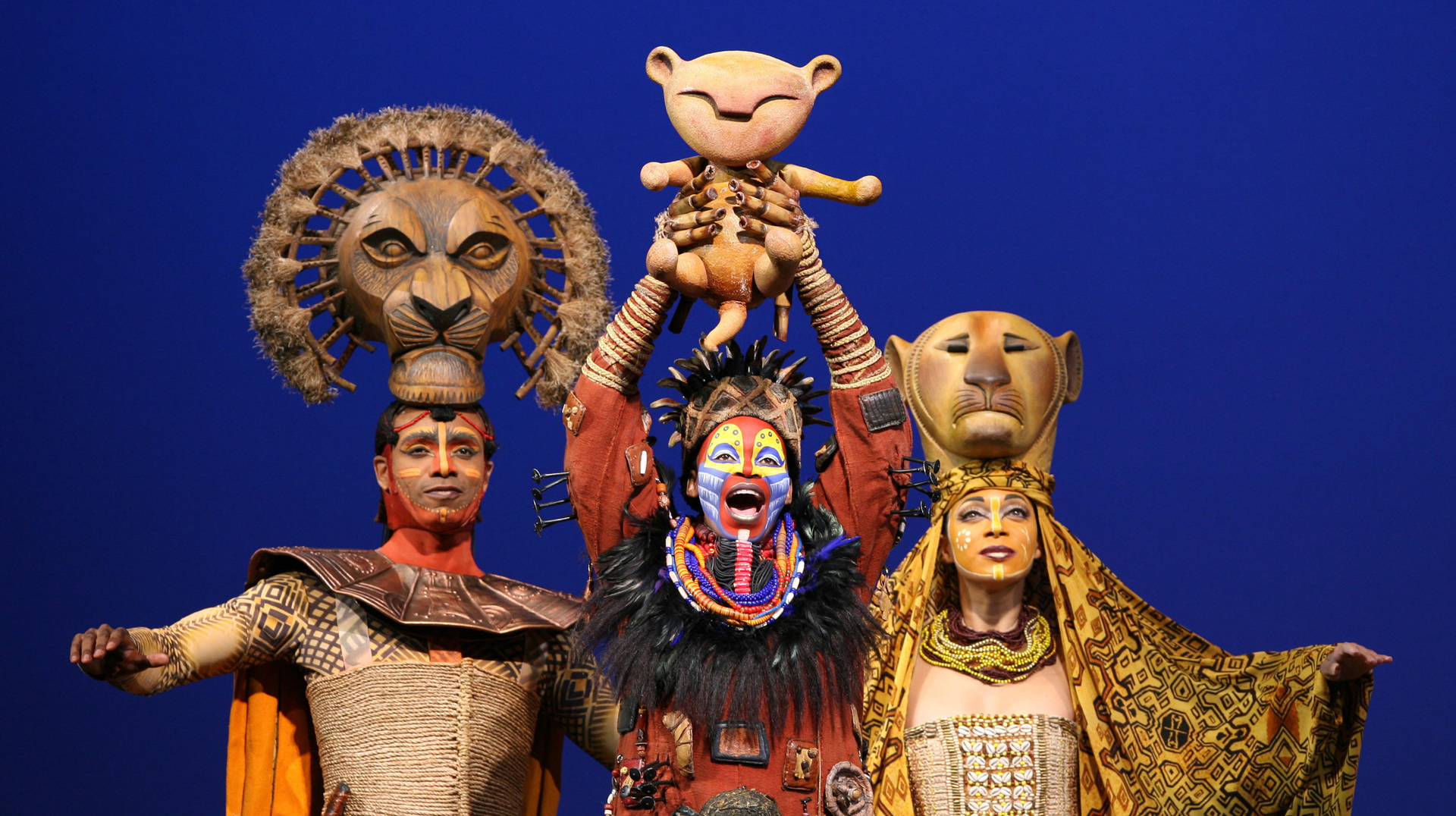 If you're a fan of musicals, then you know exactly why The Lion King is so deserving of the top spot. Directed by Julie Taymor, the musical is a greater version of the highly-adored Disney animated film, with its Hans Zimmer score and musical contributions by the legendary Elton John. Started in 1994, this musical is one of the longest-running musicals on Broadway, beating the likes of Phantom of The Opera and Wicked. The Lion King has won over 70 international theatre awards and has been seen by over 90 million people. It's a spine-tingler, a tear-jerker and a great bonding experience, all in one. 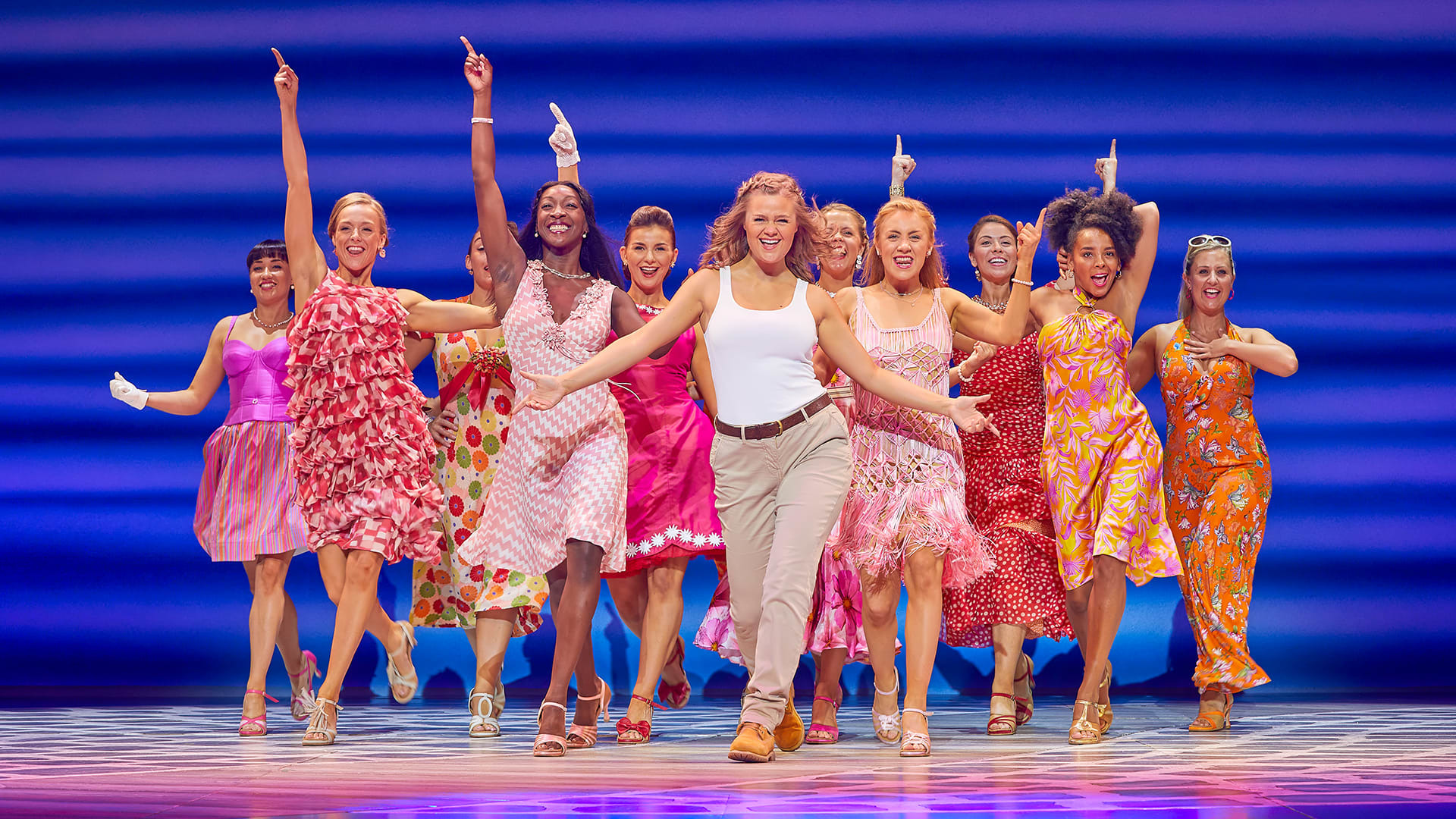 If MAMMA MIA! seems familiar, that's because you might've heard of or seen it in other forms. The musical was adapted into a blockbuster film of the same name in 2008 with an ensemble cast that featured the likes of Amanda Seyfried, Meryl Streep, Pierce Brosnan and Colin Firth among others. Dubbed the sunniest musical of all time, MAMMA MIA! is an extravagant celebration of all things ABBA. One of the members, Björn Ulvaeus, was one of the producers on the original musical that featured over 22 of ABBA’s biggest hits like 'Dancing Queen', 'Take A Chance On Me' and of course, 'Mamma Mia'. The musical may very well be the visual embodiment of ABBA itself. 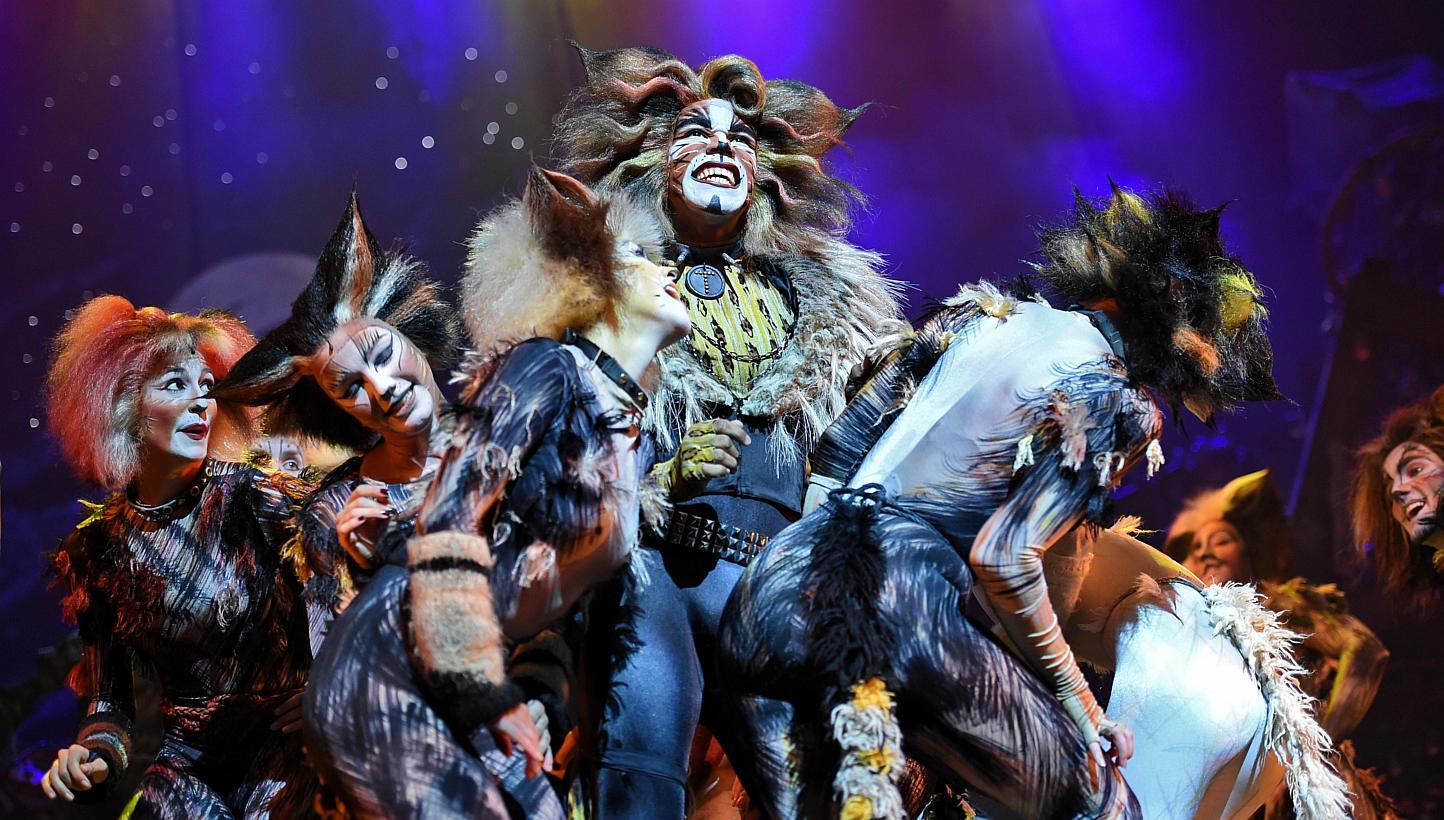 CATS is one of those musicals you absolutely have to catch before you die. The show features a magnificent musical score composed by the legendary Andrew Lloyd Webber, including the timeless hit song 'Memory'. Together with a fantastical oversized set, inspired choreography and mischievous costumes, CATS is a brilliant song and dance spectacular all around.

CATS will return to Singapore for a limited run from 17 December to 29 December. Get your tickets here. 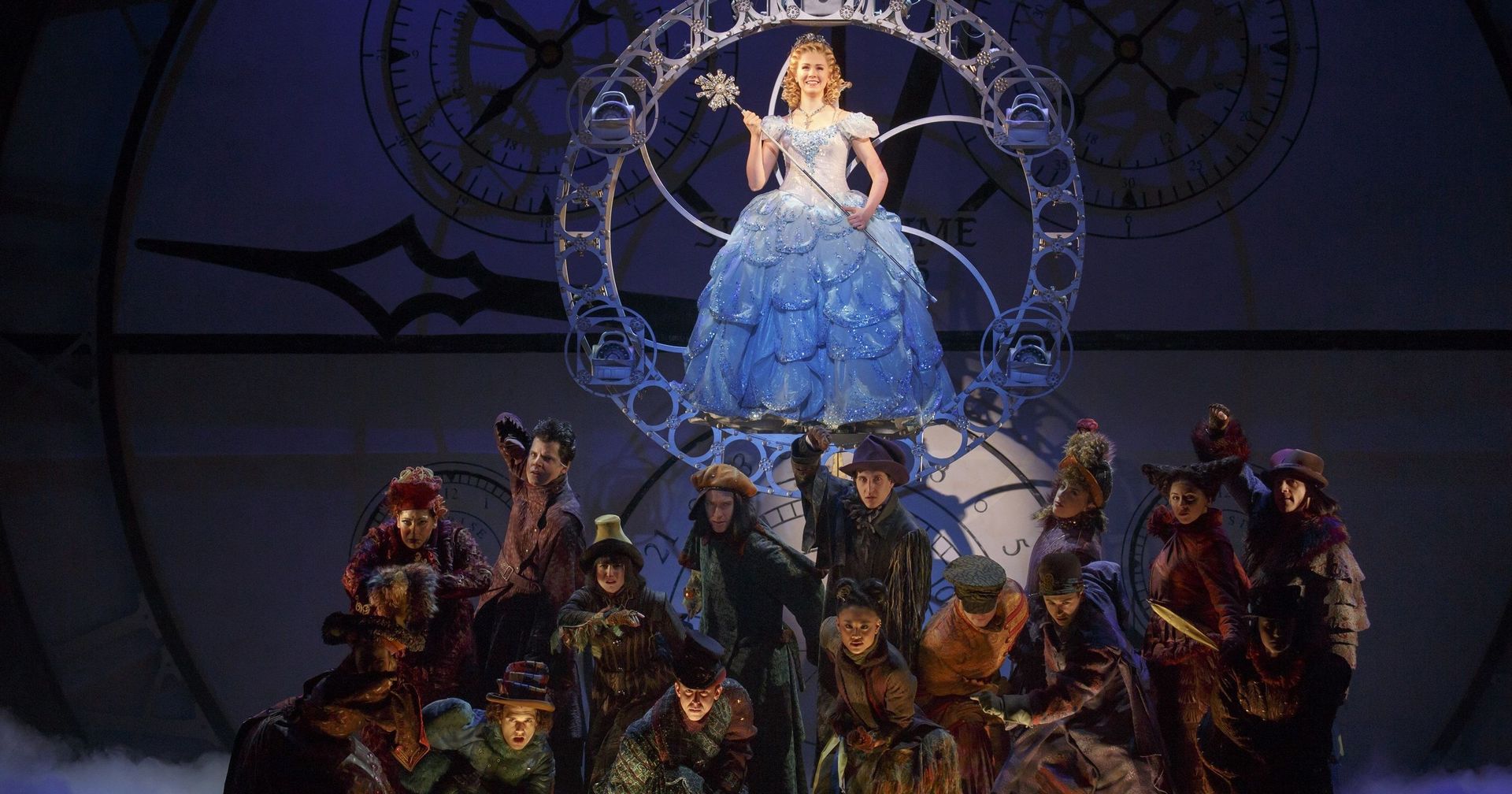 Wicked is a feast for the senses, with larger-than-life set pieces, an infectious soundtrack, and an atmosphere that never fails to draw audiences in. It's a rare piece of musical mastery that features the best of all the genre has to offer. The Tim Burton-inspired ensemble oscillate between the hypnotic and grotesque flawlessly, resulting in one fo the most entertaining pieces of work in the history of the art form.

5. Phantom of the Opera 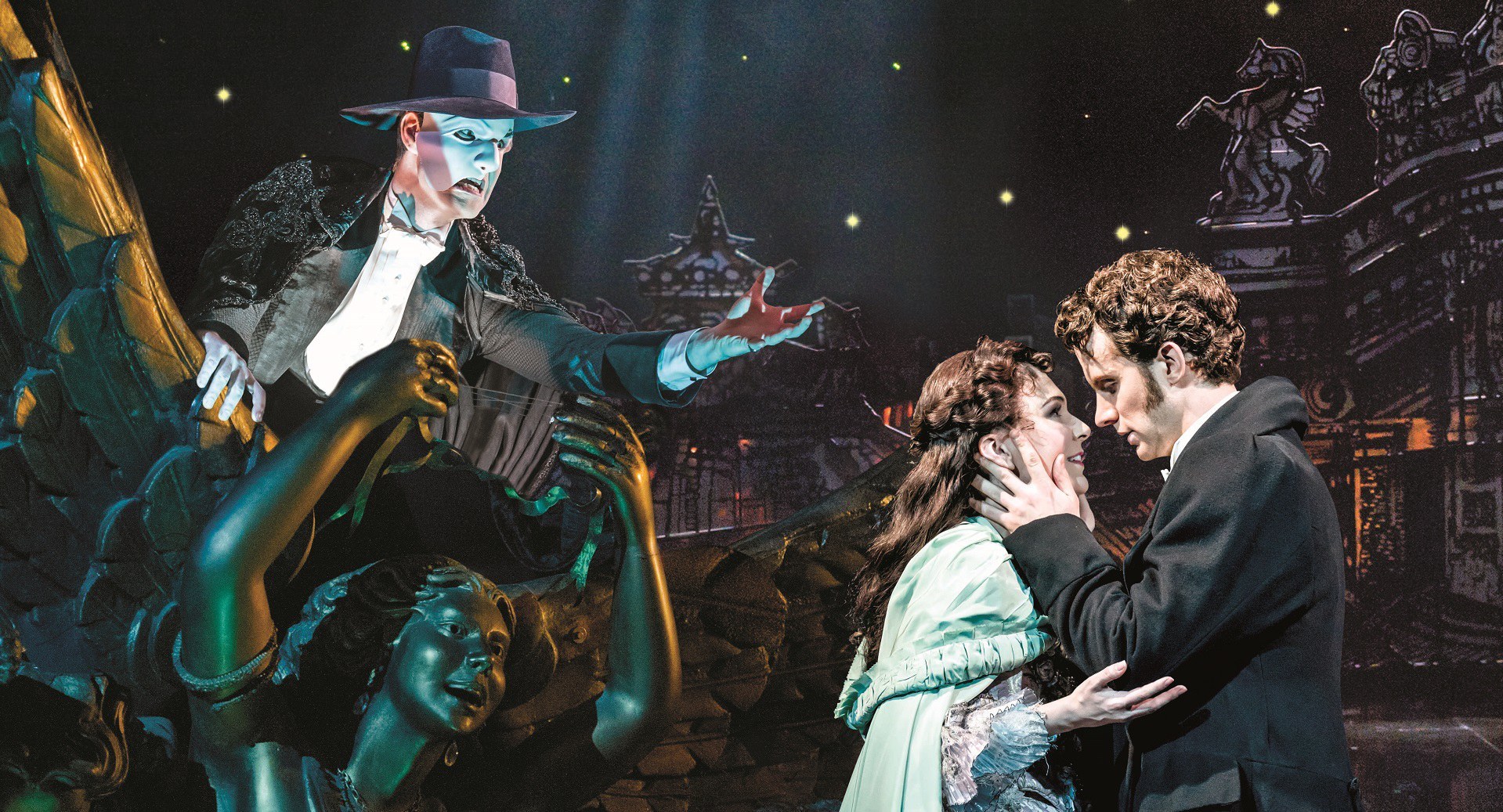 Yet another Andrew Lloyd Webber masterpiece, Phantom of the Opera has carved a sturdy legacy for itself, being one of the most revered and acclaimed musicals of all time. The argument could be made that it is the most popular musical ever, with a sold-out crowd guaranteed for every viewing. It's dark, enthralling, dramatic and elegant, all at the same time. 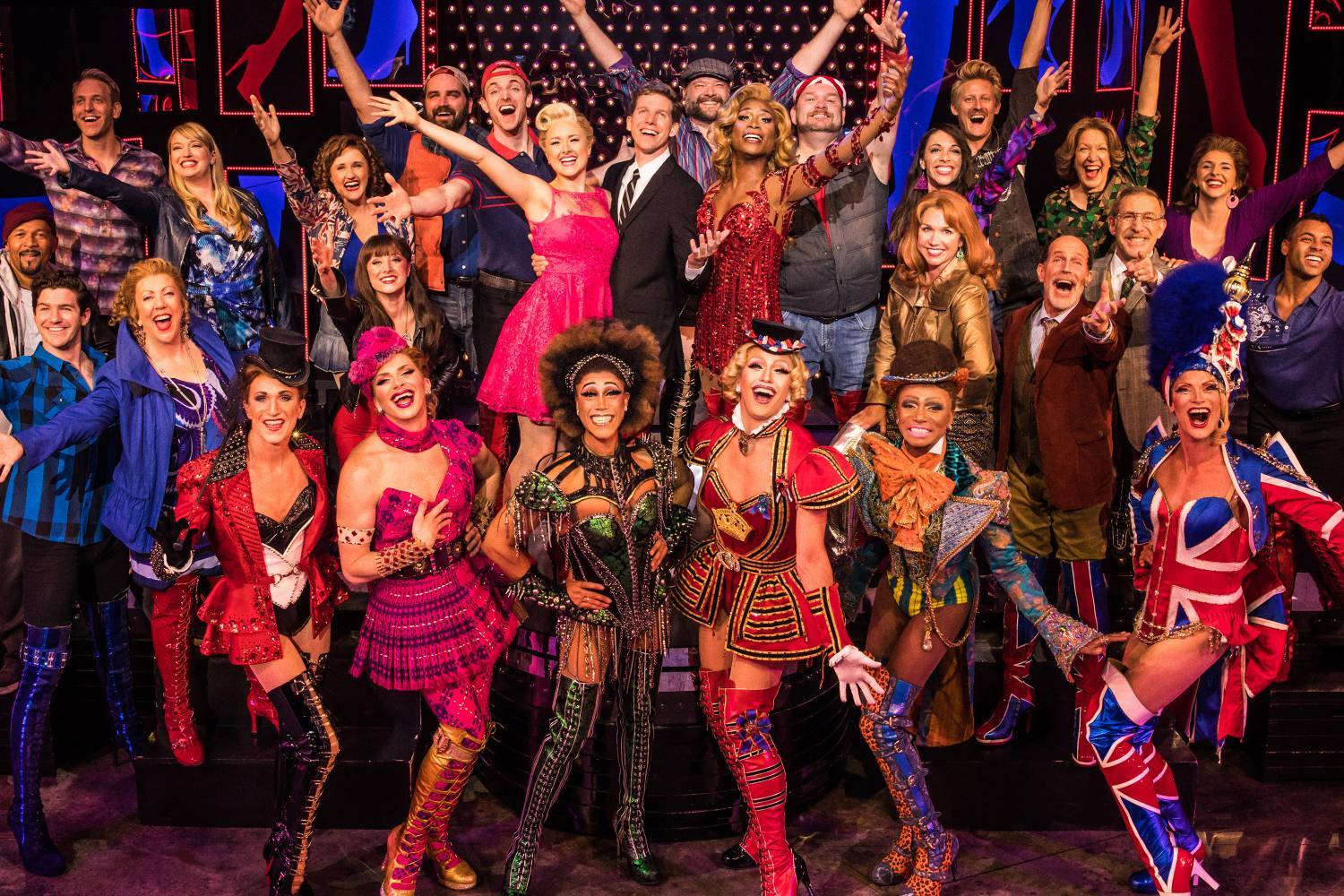 With music and lyrics by pop icon Cyndi Lauper of 'Girls Just Wanna Have Fun' fame, and direction by Jerry Mitchell (who worked on Hairspray and Legally Blonde), Kinky Boots won six Tony awards in 2013. The Broadway cast album also scooped up a Grammy in 2014 for best musical theatre album. The musical centers on the character of Price, who inherits his father's shoemaking factory, and his newfound friend Lola, a cabaret performer who helps him revitalise his factory – and discover new things about himself – via a line of high-heeled boots. It's a feel-good musical that is worth a watch, should it return to Singapore.

Oh, and did we mention that the acclaimed musical only made its debut in 2012? 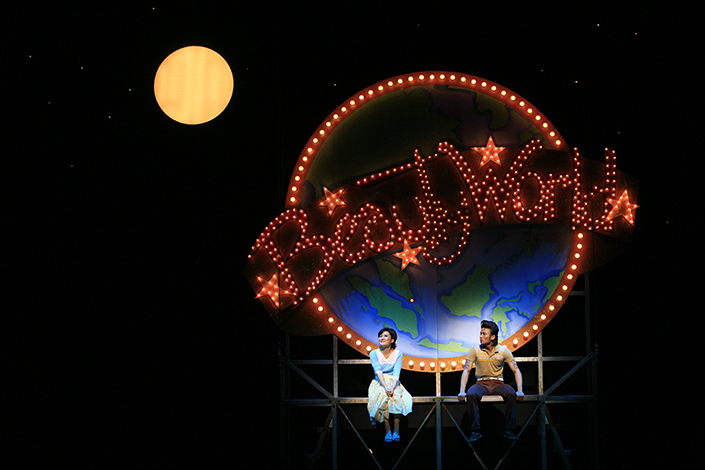 To round off this list, we're paying homage to the quintessential Singaporean musical experience that is Dick Lee's Beauty World. Sure, Fried Rice Paradise, Sing to the Dawn and Snow Wolf Lake were equally great musicals, but Beauty World was Lee's first. Staged in the late '80s, a sizable portion of today's population would not have seen its original run, but we were lucky enough to get a 20th anniversary run in 2008. With it anniversary run, Beauty World improved upon the musical and visual charm of its '80s predecessor to make it one of, if not the most fun Singaporean musical yet.

Sweeney Todd: The Demon Barber of Fleet Street is set to make its debut in Singapore from 28 November to 8 December 2019. For more information and tickets, click here. 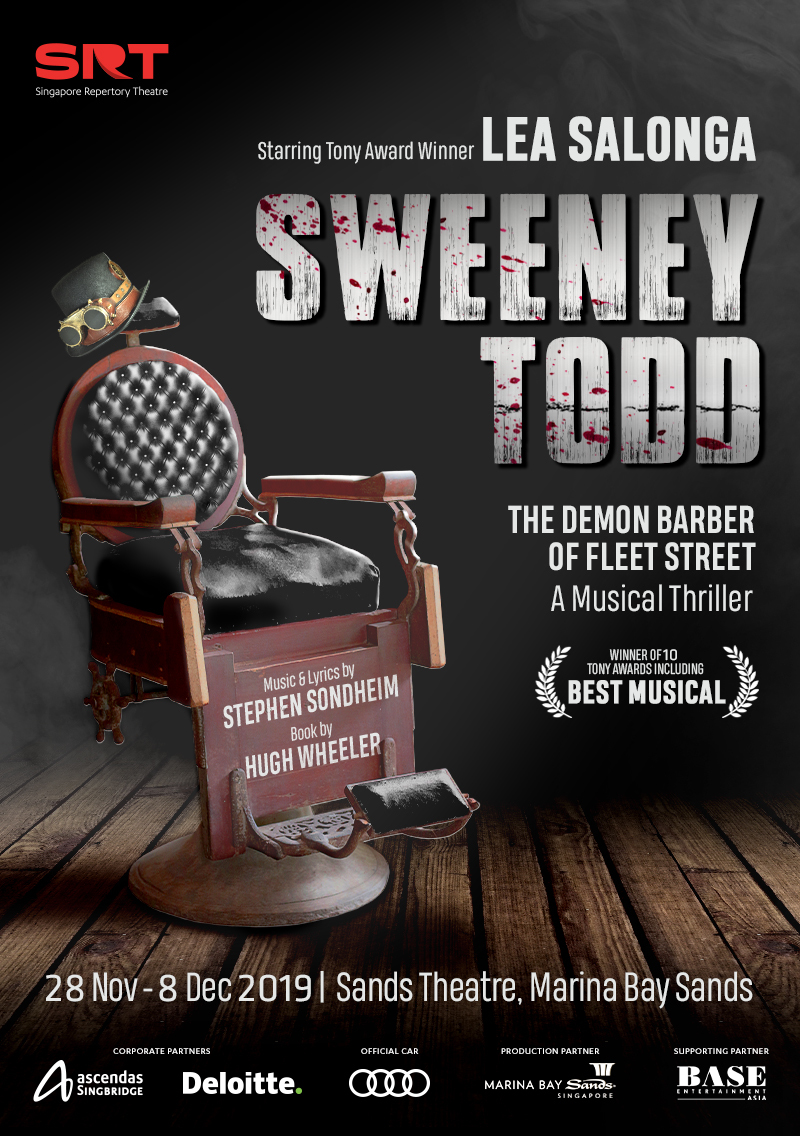