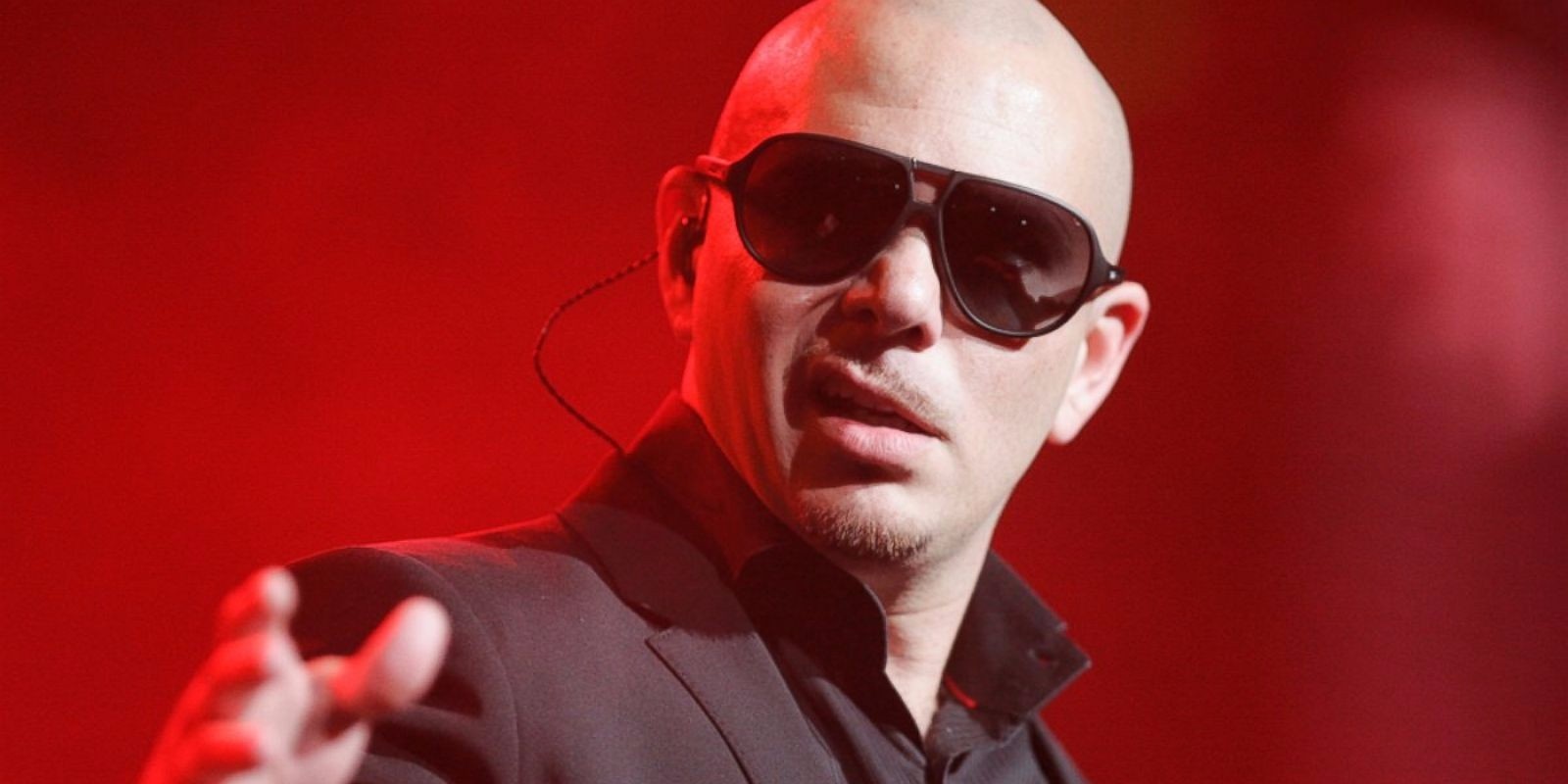 Latin rap and Miami bass sensation Pitbull will be returning to Singapore as part of his global Climate Change Tour.

Event promoters Live Nation Lushington are responsible for turning Mr. Worldwide aka Mr. 305 into Mr. +65 for one-night only on Saturday, 27 May at the Suntec Convention Centre, Hall 401-402.

The Grammy-winning global superstar is probably best known for his chart-topping hits such as 'I Know You Want Me (Calle Ocho)', 'Hotel Room Service', 'Give Me Everything', 'Timber', 'Fireball' and much more.

His latest (and 10th) studio album entitled Climate Change is set to be released later this month.

And judging by the response to lead singles Bad Man' (featuring Robin Thicke, Joe Perry  and Travis Barker), 'Options' (featuring Stephen Marley) and 'Greenlight' (featuring Flo Rida and LunchMoney Lewis) - Climate Change is on course to be another massive success.

Standard tickets priced at $138 and VIP tickets at $188 go on sale to the public on Friday, 17 March (also the release date for his new album), 10am via all APACtix channels.