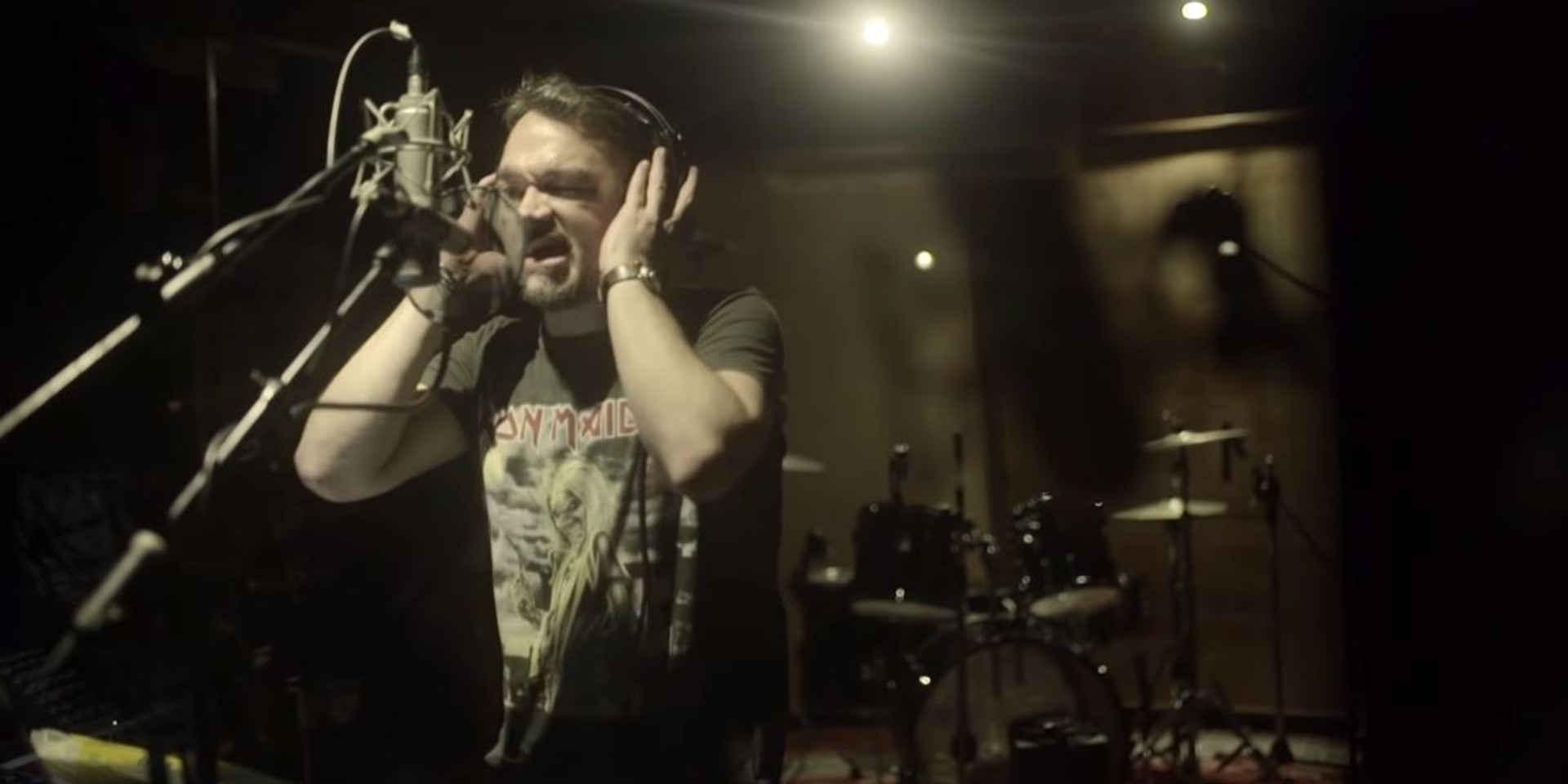 Just in time for their 28th anniversary, Razorback released 'Stargazer,' a heavy new single featuring the vocals of Basti Artadi.

Packed with rock n' roll in its purest form, the video for Razorback and Artadi's collaborative track brings the Filipino rock icons together in WombWorks Studio in Marikina City.

My drafting lyrics signed by the band!