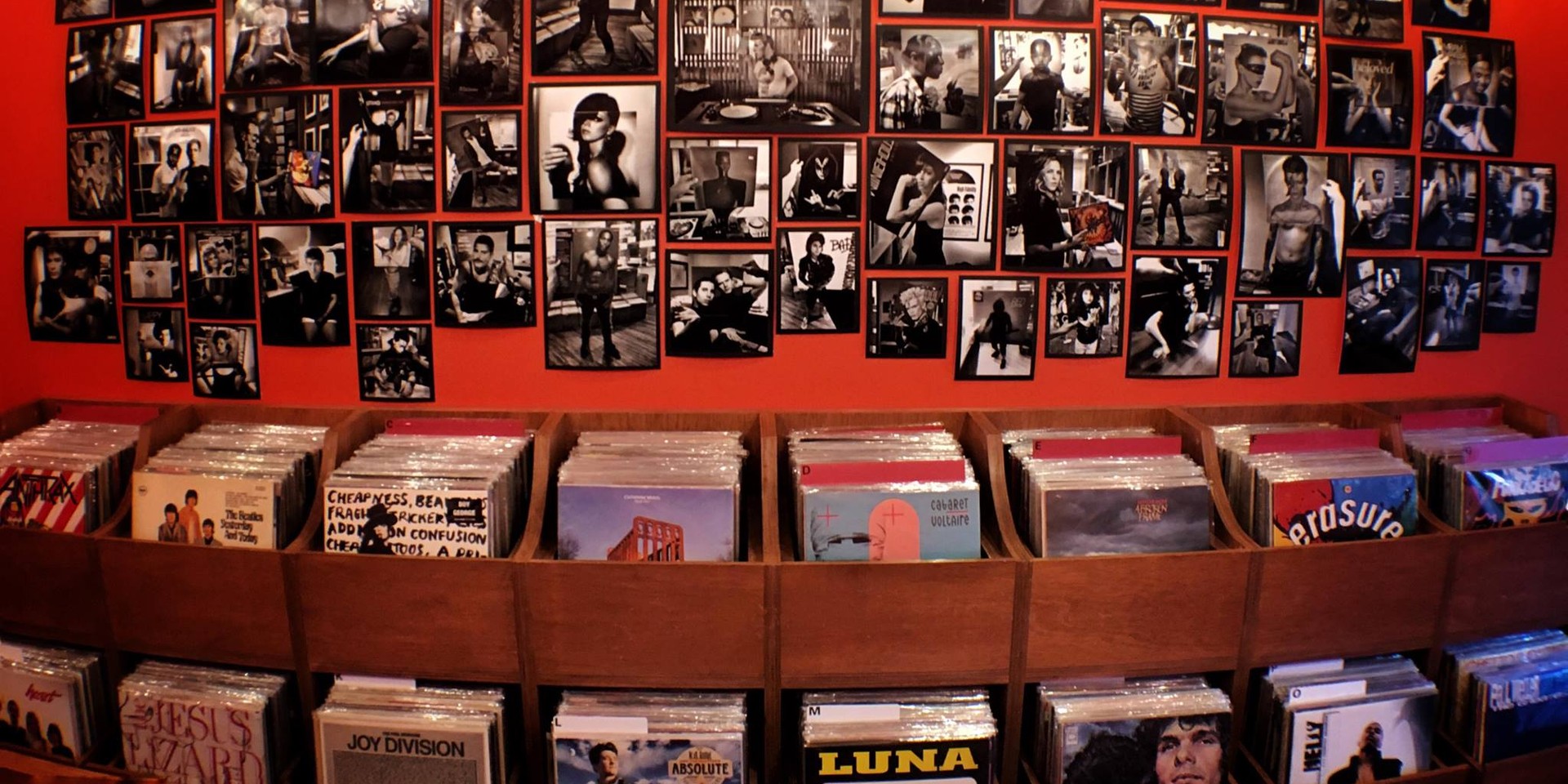 Words by Daniel Peters
Photography by Hear Records at Chinatown

It's that time of the year again — Record Store Day, an internationally celebrated day of big black wax, celebrates its 10th year anniversary in 2017.

With its ambassador being the acclaimed indie rock musician St. Vincent, Record Store Day has unveiled its list marking the occasion — featuring alternate versions of albums by David Bowie and Fleetwood Mac, a demo collection from The Smiths, new music by Animal Collective and The War On Drugs, along with singles by Patti Smith, Prince, Danny Brown, Tegan & Sara and a plethora of live albums and reissues.

Record Store Day will be celebrated on April 22nd this year.

Not all Singaporean stores will be bringing in RSD titles — only Vinylicious Records and The Analog Vault have confirmed to be selling such titles, as with tradition over the past few years — but Hear Records will be celebrating the cultural holiday with "things lined-up". In previous years, they've had bands perform in their main shop at Burlington Square.

Either way, if you're usually busy most of the year, RSD is a good excuse to spend some time digging some crates and walking home with bags of new records.

You can dig through the immense selection here, but we've picked out a few exclusive titles that you should keep an eye out for this April. Full list here.

If you're a fan of Bowie's work, you'd know that there's never enough live albums by the singer to go around. His intensely prolific and diverse body of work has had at least one live album to represent each era, and now Cracked Actor will depict his stunning transition from glam rock icon to understated soul singer — one of his most drastic stylistic changes in his career.

This 3LP set is limited to 5000 copies. While that may be a huge number, Bowie has been an RSD hit every year, so don't be surprised if this gets snatched up quickly. 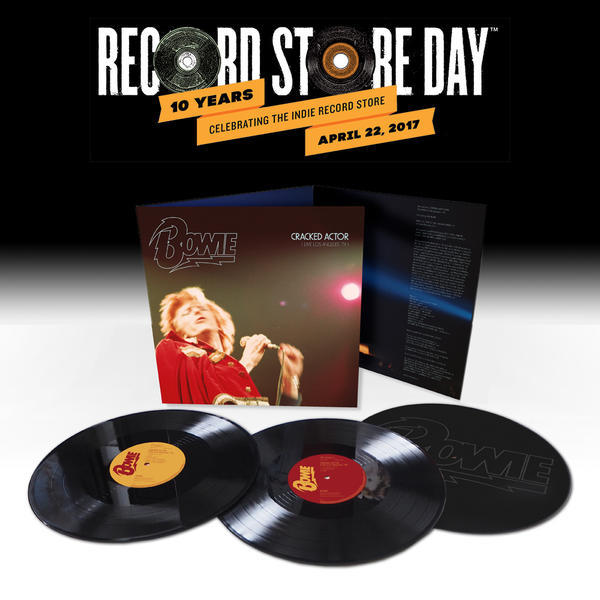 Collecting a greatest hits album may be a moot point in this age of instant playlists, but there's nothing greater than to explore the cream of the crop of a discography as immediate and varied as The Cure — one of the greatest rock bands of all time. While they have many albums to dig into, this Greatest Hits compilation offers an easy way to dive into their moody, intricate work.

This collection will be pressed on a 2LP picture disc set, and it's limited to an oddly specific number of copies: 3250. 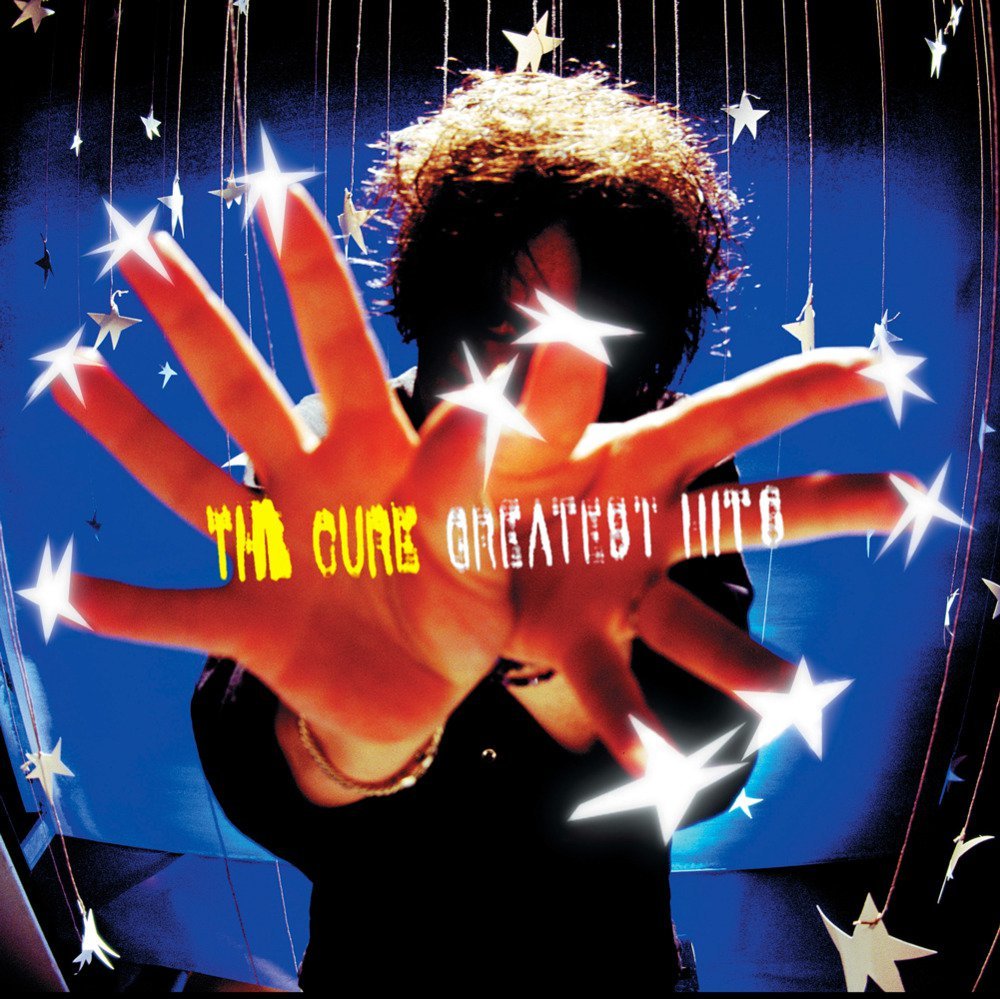 Danny Brown put out one of the strangest and most innovative hip-hop albums of 2016, and 'Ain't It Funny' is an eccentric cut of the record.

It's getting a limited single release for RSD — pressed on one 10" picture disc, featuring twisted black-and-white artwork and a B-side featuring his Clams Casino collaboration, 'Worth It', which is exactly what this release is. There will only be 1300 copies. 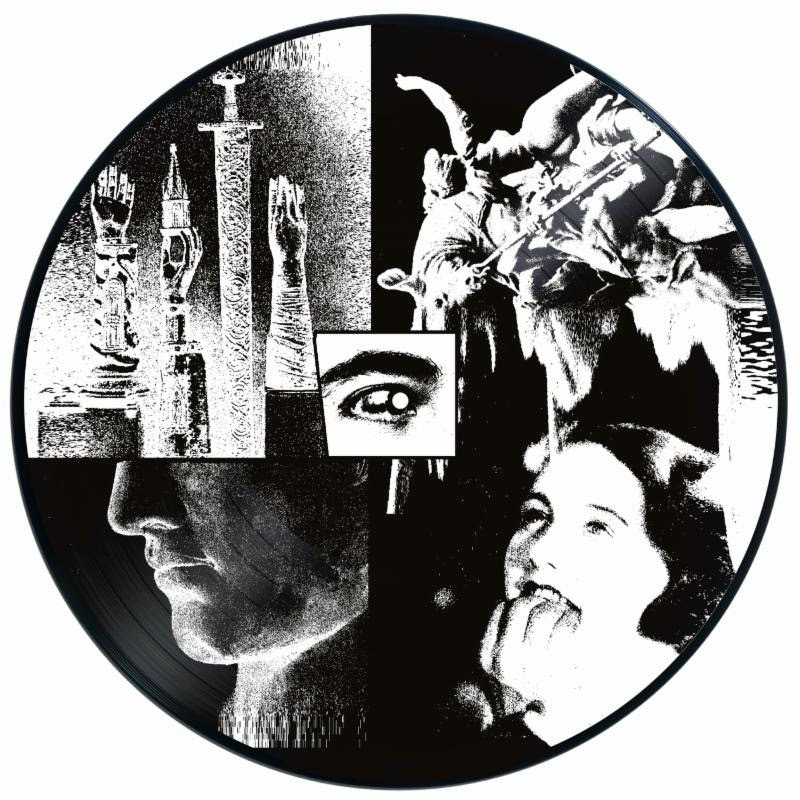 Patti Smith's debut single, collectible just for its importance of launching the career of one of the fiercest and most creative singer-songwriters in history.

Limited to 2250 copies, it features the B-side 'Piss Factory', and its main single also features the fretwork of Tom Verlaine, the main man behind another masterful punk rock band: Television. 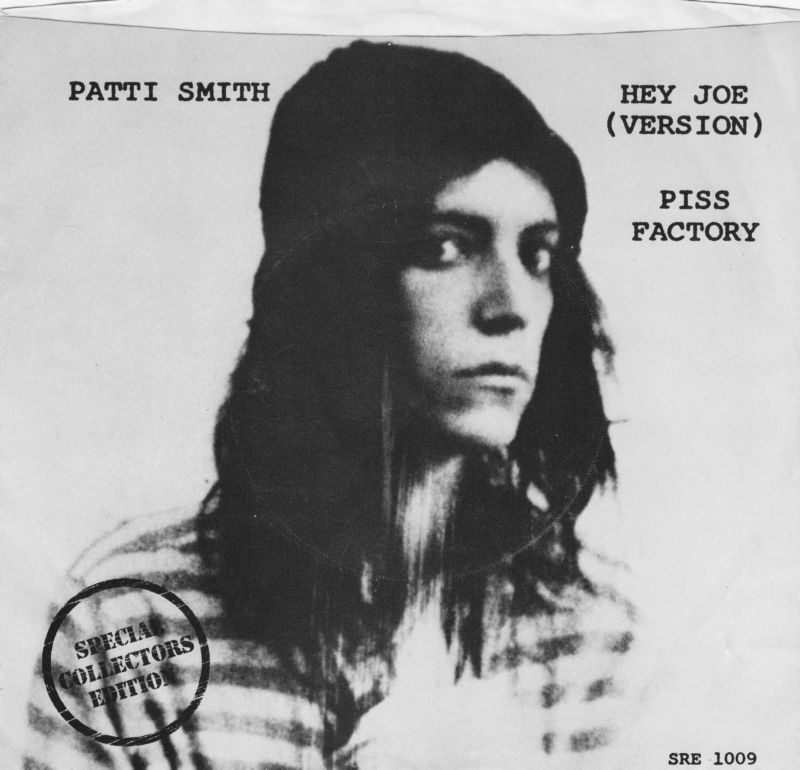 A golden age hip-hop classic, 'Children's Story' is exemplary of the genre's way of fleshing out stories, and Slick Rick's single will be available on vinyl for RSD, packaged with a hardcover book echoing the layout of children's books we all used to collect.

As far as RSD goes, this is certainly one of its most imaginative releases yet, and with a limited number of 1400 copies, this won't be available for long. 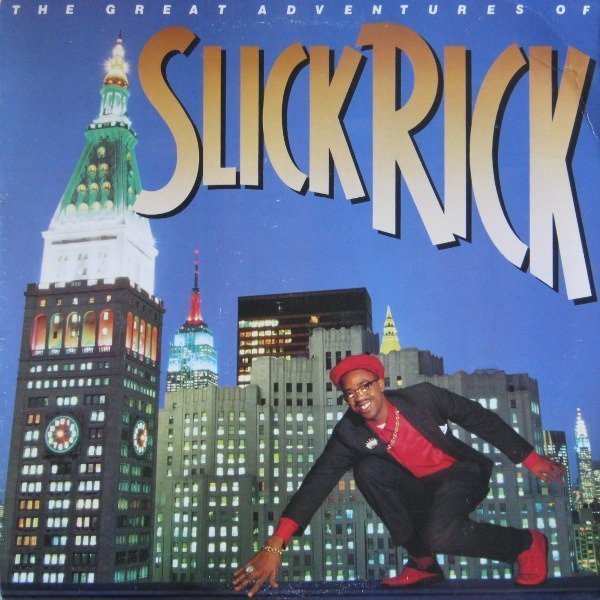 Originally a collectible release in the 80s, Toto's pop hit 'Africa' will get a re-release on vinyl — a die-cut picture disc in the shape of the continent. 2500 copies. Move aside, we're grabbing that. 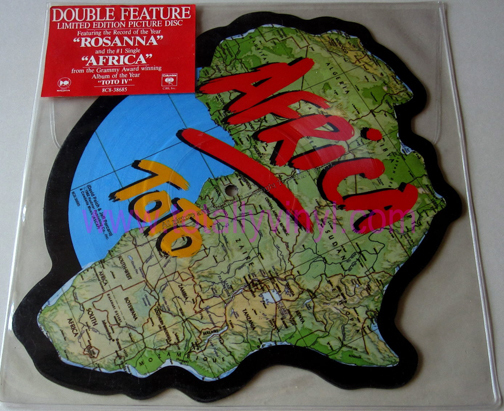