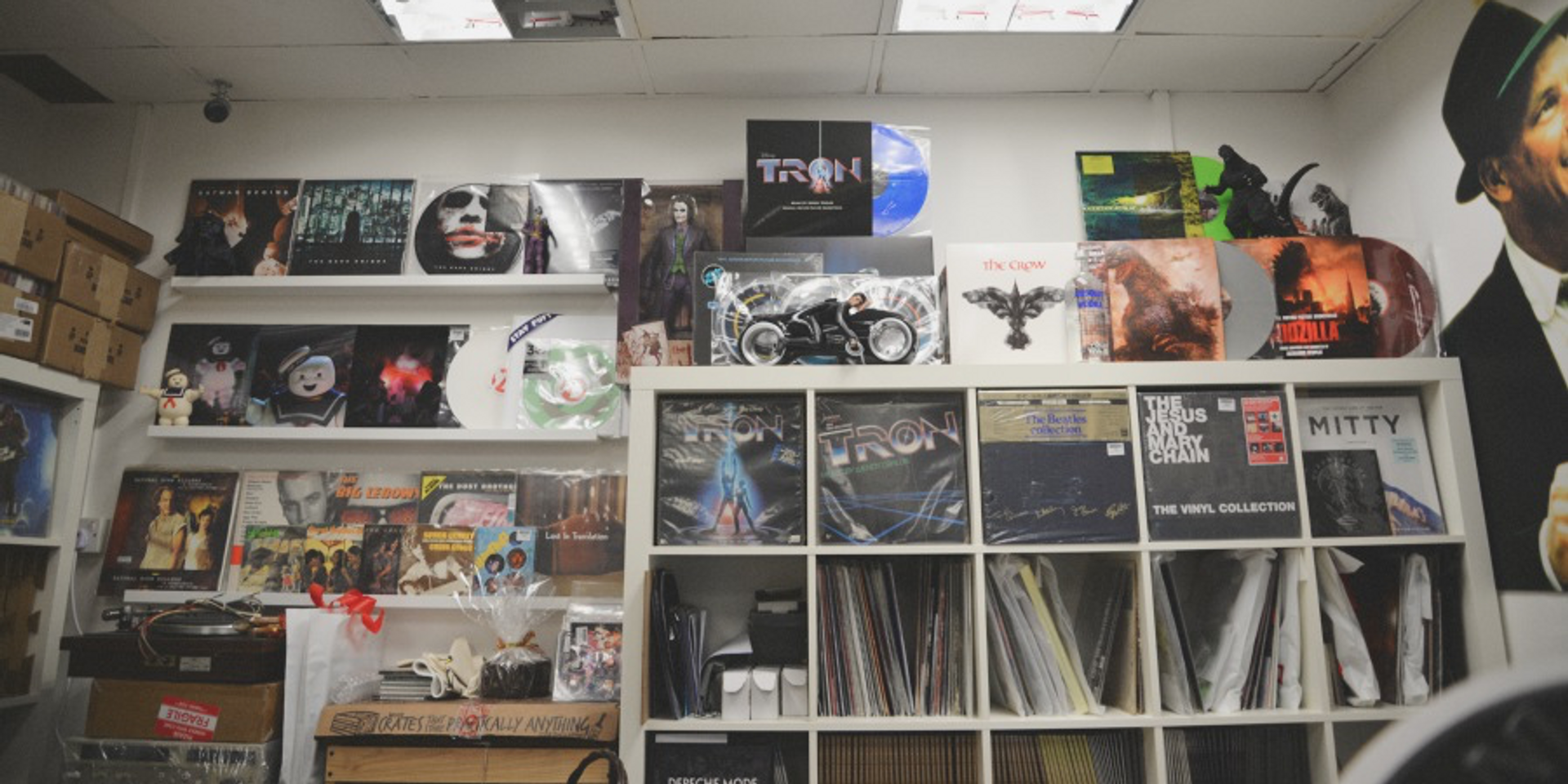 Record Store Day is a day globally beloved by music fans who live and breathe vinyl. Every year, hundreds of record stores all around the world participate in RSD to release rare and limited edition vinyl as a way to celebrate and spread the word about the unique culture of music on wax.

Earlier this week, the official list of exclusive RSD vinyl offerings was released. As lists go, it's pretty staggering, so we decided to mark out five releases you should definitely get your hands on if you have the chance. 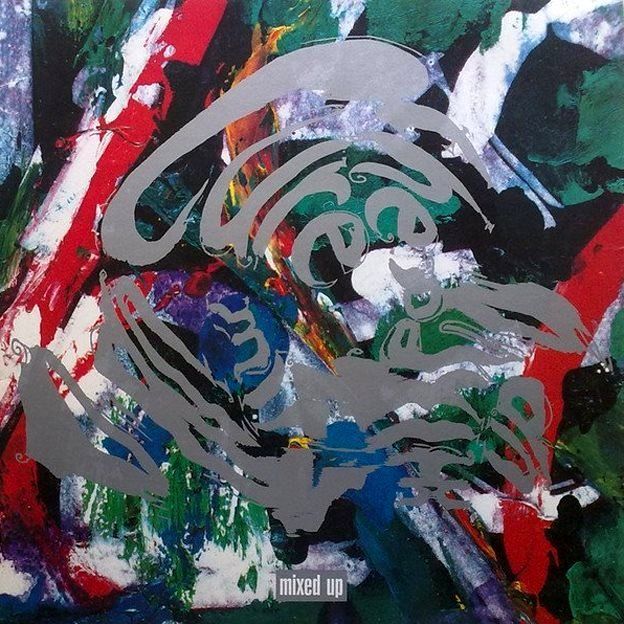 The Cure – Mixed Up/Torn Down

The Cure will release Torn Down (Mixed Up Extra) containing 16 new remixes by frontman Robert Smith of classic tracks including 'Three Imaginary Boys', 'Just One Kiss', and 'Never Enough'. Additionally, the band’s original 1990 remix album, Mixed Up, is being reissued on vinyl for the first time.

Both records will see a limited release of 7,000 copies each. 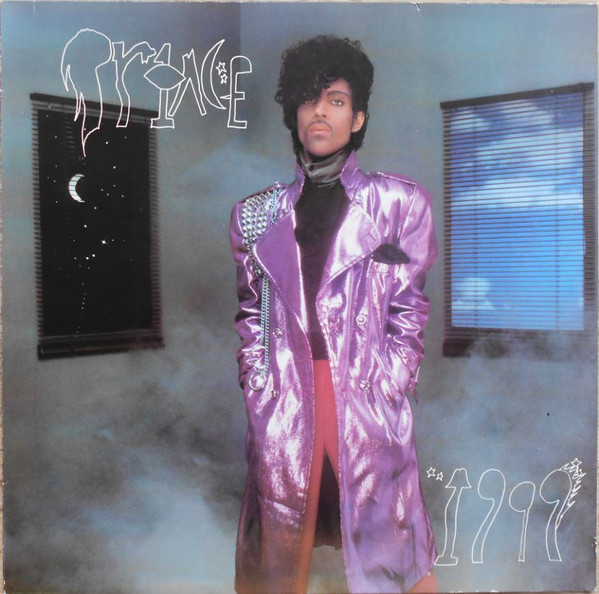 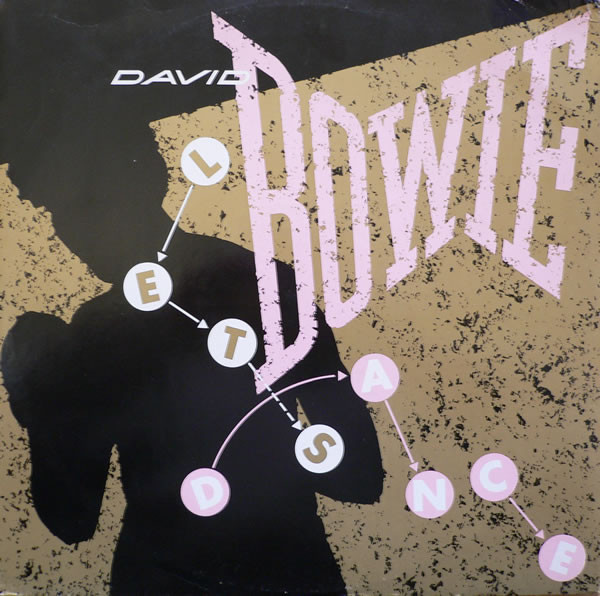 Originally released online to mark the second anniversary of David Bowie's death, the full-length demo of 'Let's Dance' was recorded in Bowie's Swiss home in 1982. Other Bowie releases for Record Store Day include a new version of 1977 compilation Bowie Now and a three-disc recording of the star's Earl's Court shows in 1978. 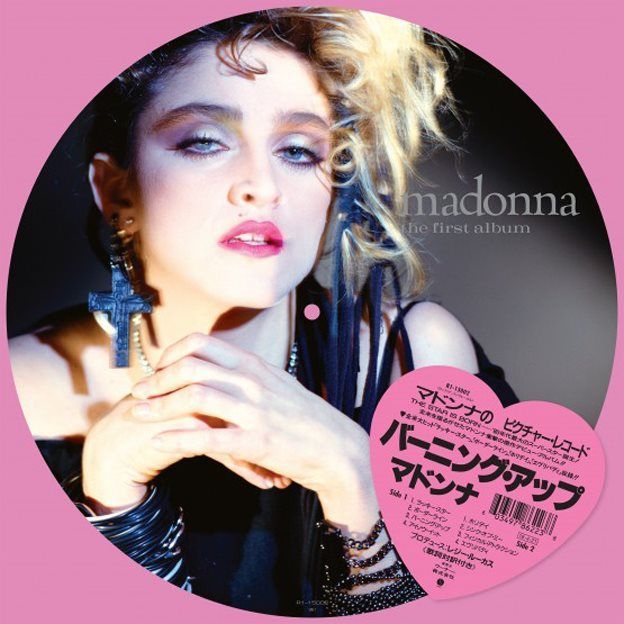 Madonna's self-titled debut album was renamed  The First Album in 1985 for a re-release following the success of her singles 'Everybody' and 'Holiday'. This release will be a replica of the Japanese edition of Madonna's debut, which came as a full-colour picture disc with a pink heart-shaped sticker.

Only 5,300 copies will be made available. 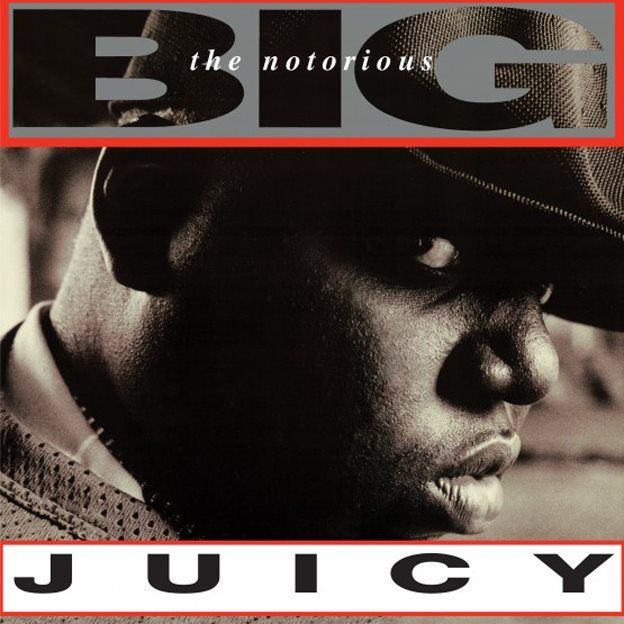 The Notorious B.I.G's iconic debut single, 'Juicy', is being pressed on vinyl for the first time since 1994. The single kicked off Biggie's career and chronicles his childhood years in poverty, his initial dreams of becoming a rapper and his early musical influences. It remains one of the most important hip-hop tracks of all time.

The Notorious B.IG's Juicy will see a limited release of 5,250 copies on 12-inch vinyl.

Record Store Day is a truly open-ended cultural event in the sense that even if stores aren't marked as official participants, it's highly likely they'll all have special deals and promotions to commemorate the day. We'll be back soon with information on how stores all around Singapore are celebrating, but in the meantime here's the list of local stores marked as official participants in Record Store Day:

Are there any records you're eyeing this RSD? Let us know in the comments!