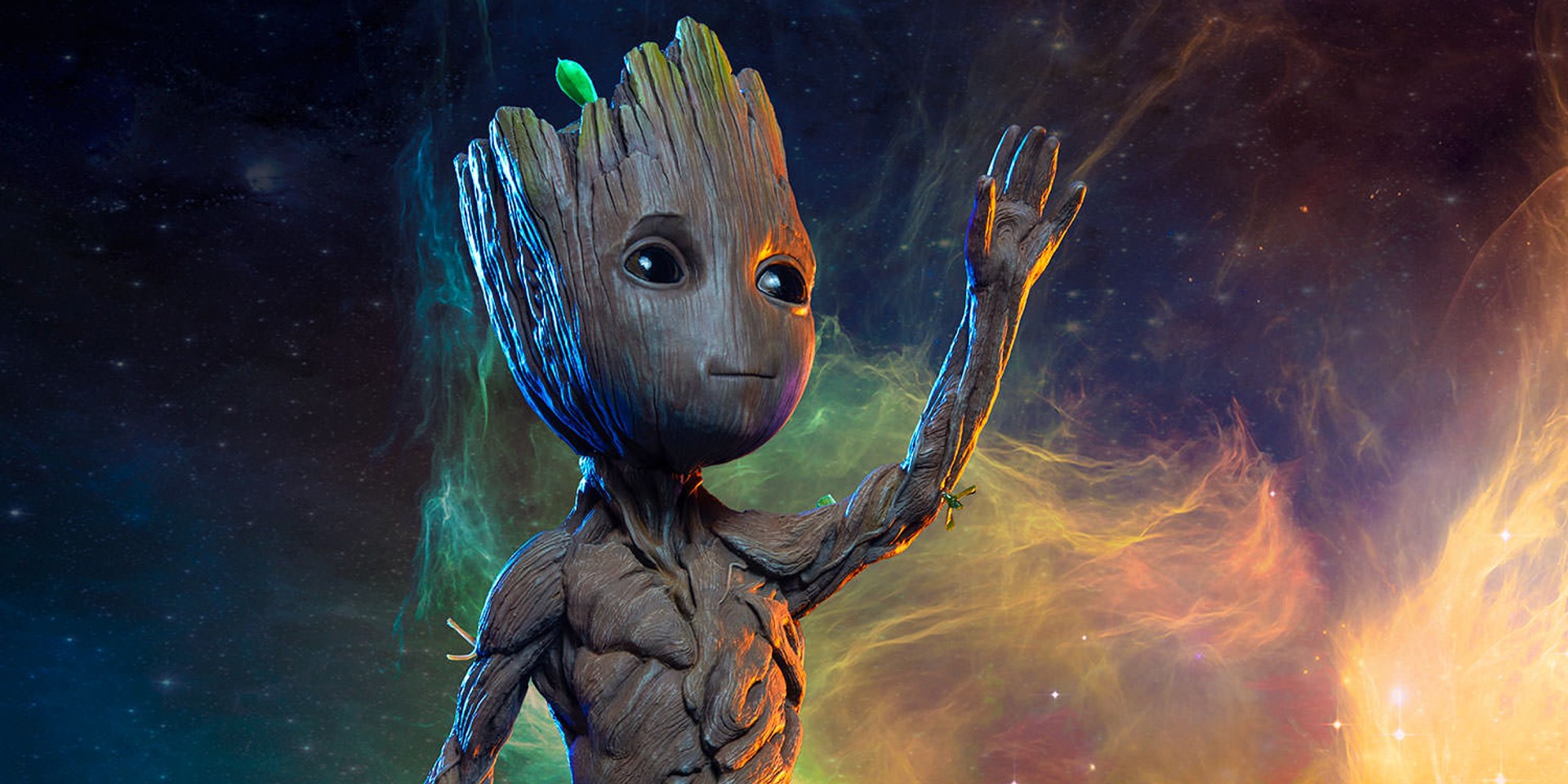 RSD FIRST: Titles found first at indie record stores, but may be released to other retailers or webstores at some point in the future.

SMALL RUN/REGIONAL LIST: Titles either regionally based and sold at specific stores, or are press runs under 1000, which means they may be harder to find at record stores around the country.

Some highlights from this year's release include The Notorious B.I.G's 'Hypnotize', two 7-inch releases of Paul McCartney's 'Wonderful Christmastime', re-recorded with The Roots, Gorillaz' Humanz on picture disc, the Ramin Djawadi score to Game Of Thrones Season 7, and a 10-inch EP of Fleet Foxes' The Electric Lady Sessions, which features live versions of tracks from the band's album Crack Up.

Other more random releases include the Silver Linings Playbook Soundtrack, Queen's 'We Are The Champions/We Will Rock You' single on 12" vinyl, and a Guardians of the Galaxy Baby Groot 12" picture disc. 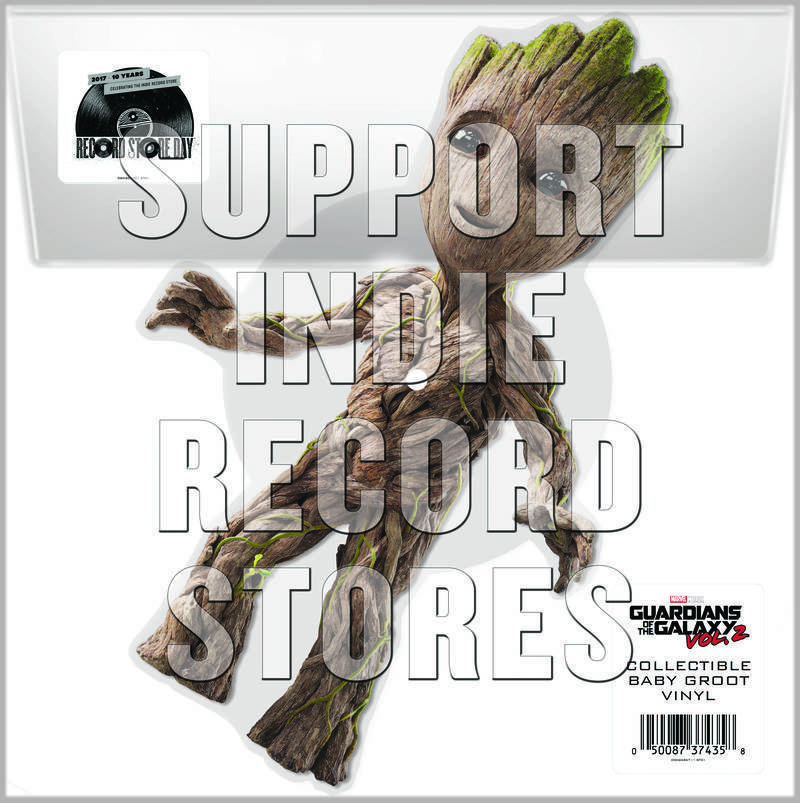 A preview of the Baby Groot vinyl record (watermarked by Record Store Day).

While records will be released on Black Friday (November 24th), they may be available at record stores throughout the rest of the year, subject to availability. Check out the full list of Record Store Day's Black Friday releases here.

There's no word if Singaporean retailers will be stocking these RSD Black Friday titles, but you can look them up here.