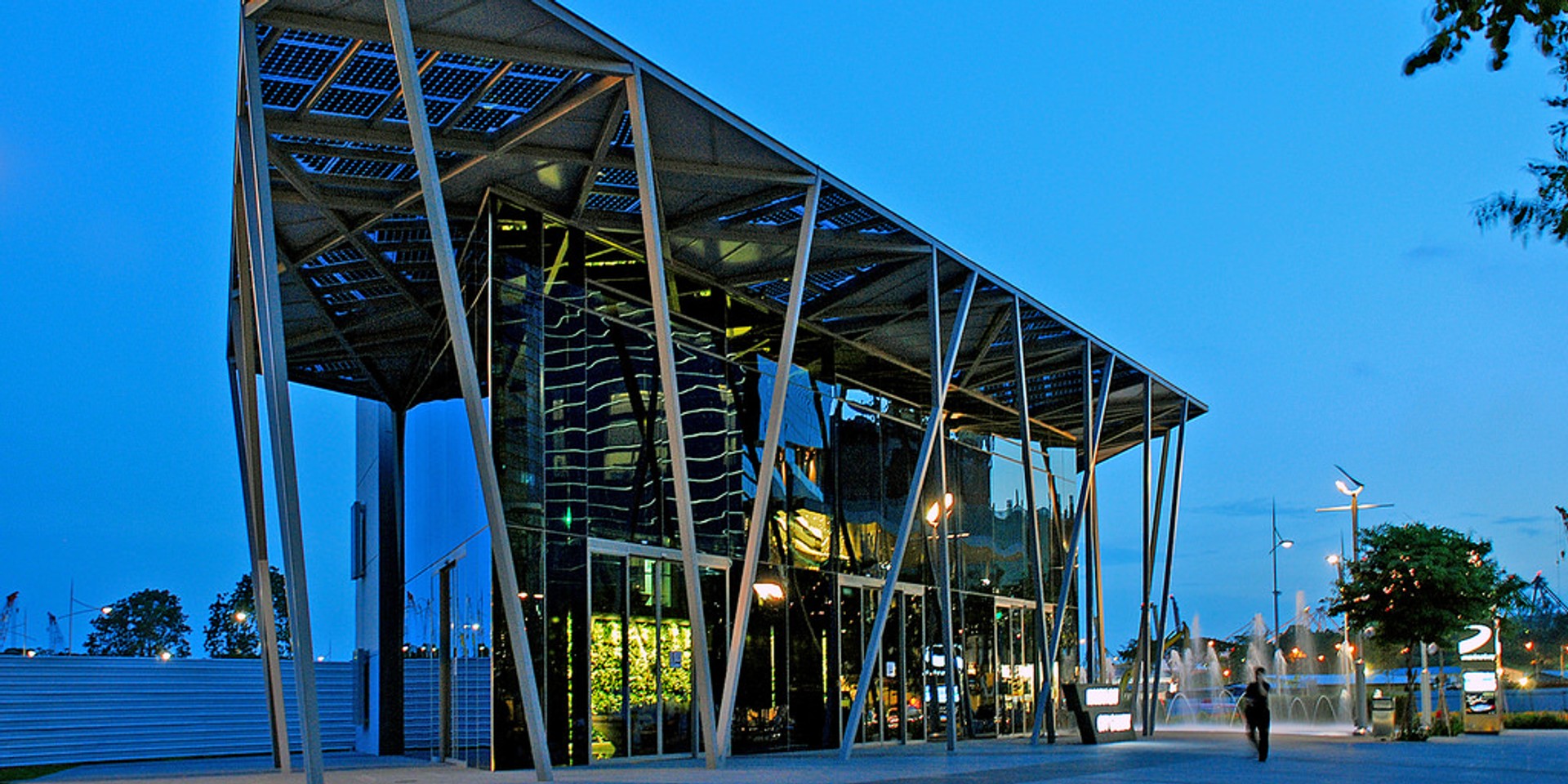 The distinct and striking red building at the heart of Tanjong Pagar will be wearing its old original off-white outfit once again.

Announced today (20/6), the Red Dot Design Museum Singapore has ended its lease with Red Dot Traffic building last April and will be relocating to the Marina Bay City Gallery in the last quarter of this year.

According to the museum, its new location will be featuring several galleries to host exhibitions of award-winning designs. They also revealed their plans to expand its Market of Artists and Designers (MAAD) marketplace, which is held on the first weekend of every month.

The MAAD marketplace has also featured MAAD Sounds, its live music extension, but there's no word if this will be continued in its new location.

"Red Dot Design Museum will be the latest addition to the Bay as a design focal point, offering a [world-class] museum experience, interesting design content and exciting design events," they write on a Facebook post.

"It will feature several galleries to host [year-round] exhibitions of [award-winning] designs, collaborate with partners to host design related exhibitions, including its iconic MAAD [Market of Artists and Designers], to be organised at the Marina Bay."

Due to open by end of this year, the new venue at 11 Marina Boulevard is currently undergoing refurbishment.