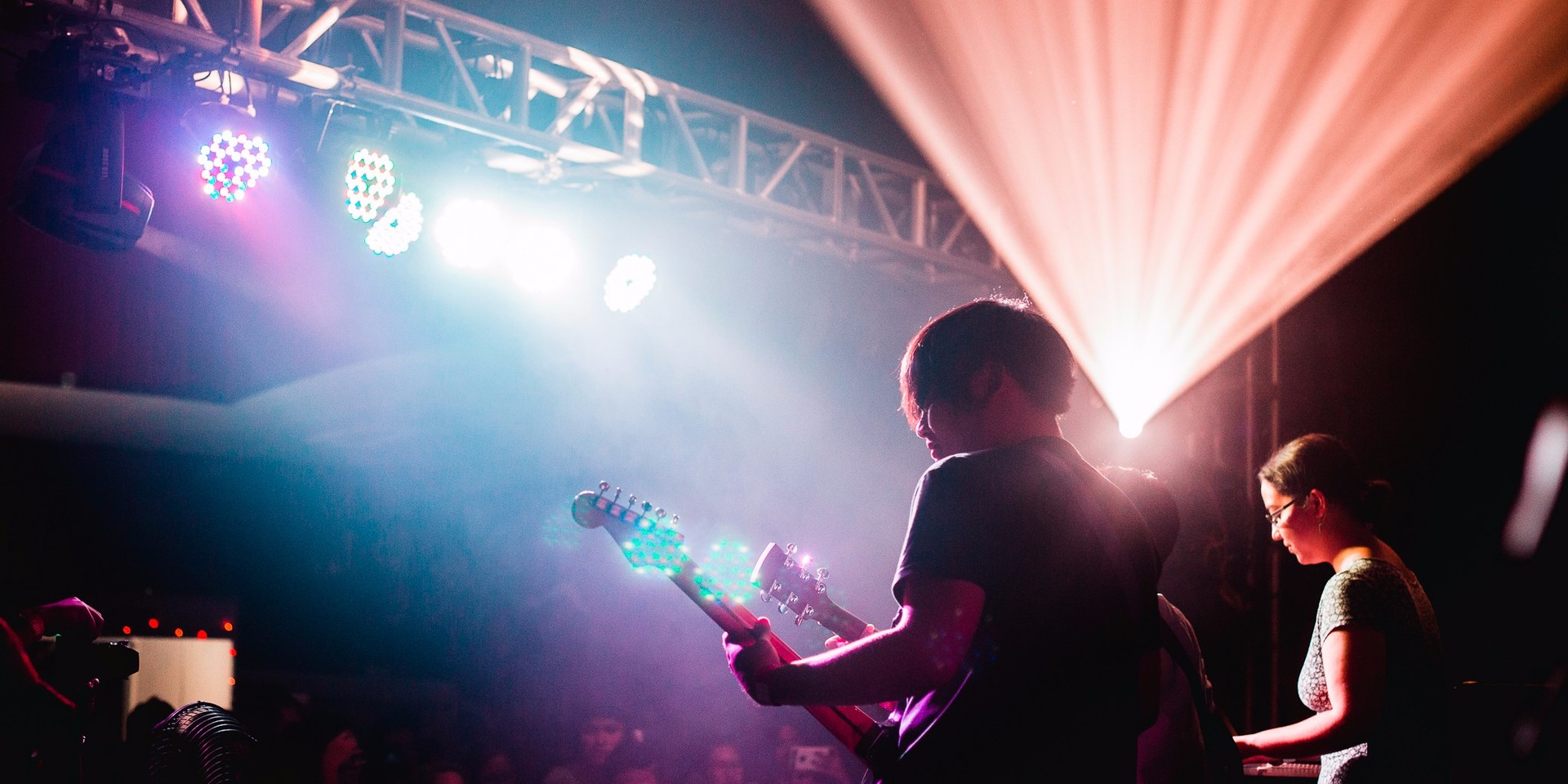 As one of the long-standing independent gig producers in Manila, Red Ninja Production has reached a certain level of comfort at what they do.

Led by Nicole Sarmiento, Red Ninja has been around for more than seven years and has constantly featured well-established rock bands such as Curbside, Runway Crimes, and Lions and Acrobats at their shows. Through the years, they have built up their roster to include the most widely-loved indie acts today.

Red Ninja Year Ender Fest was a culmination of all these in the rawest form. 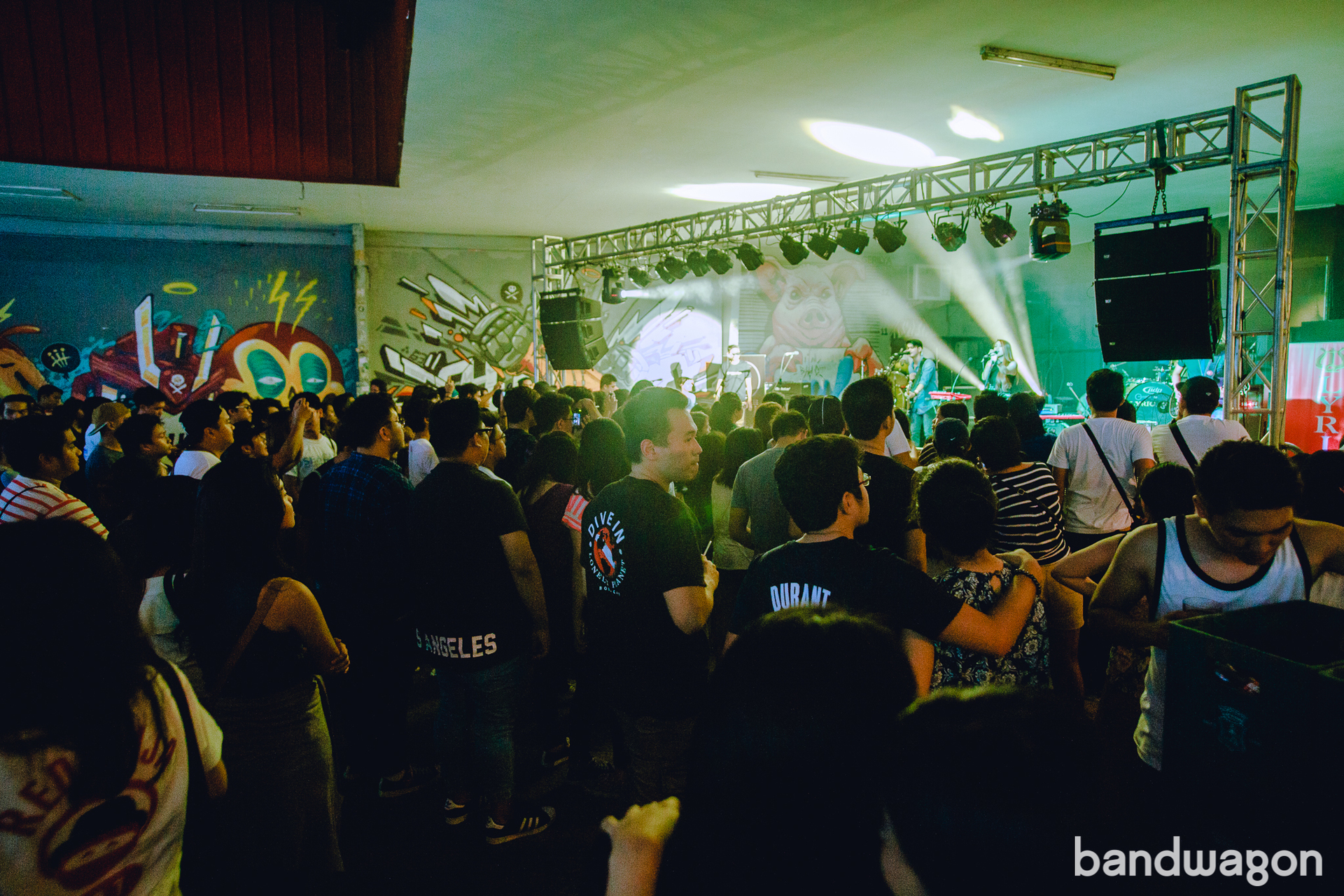 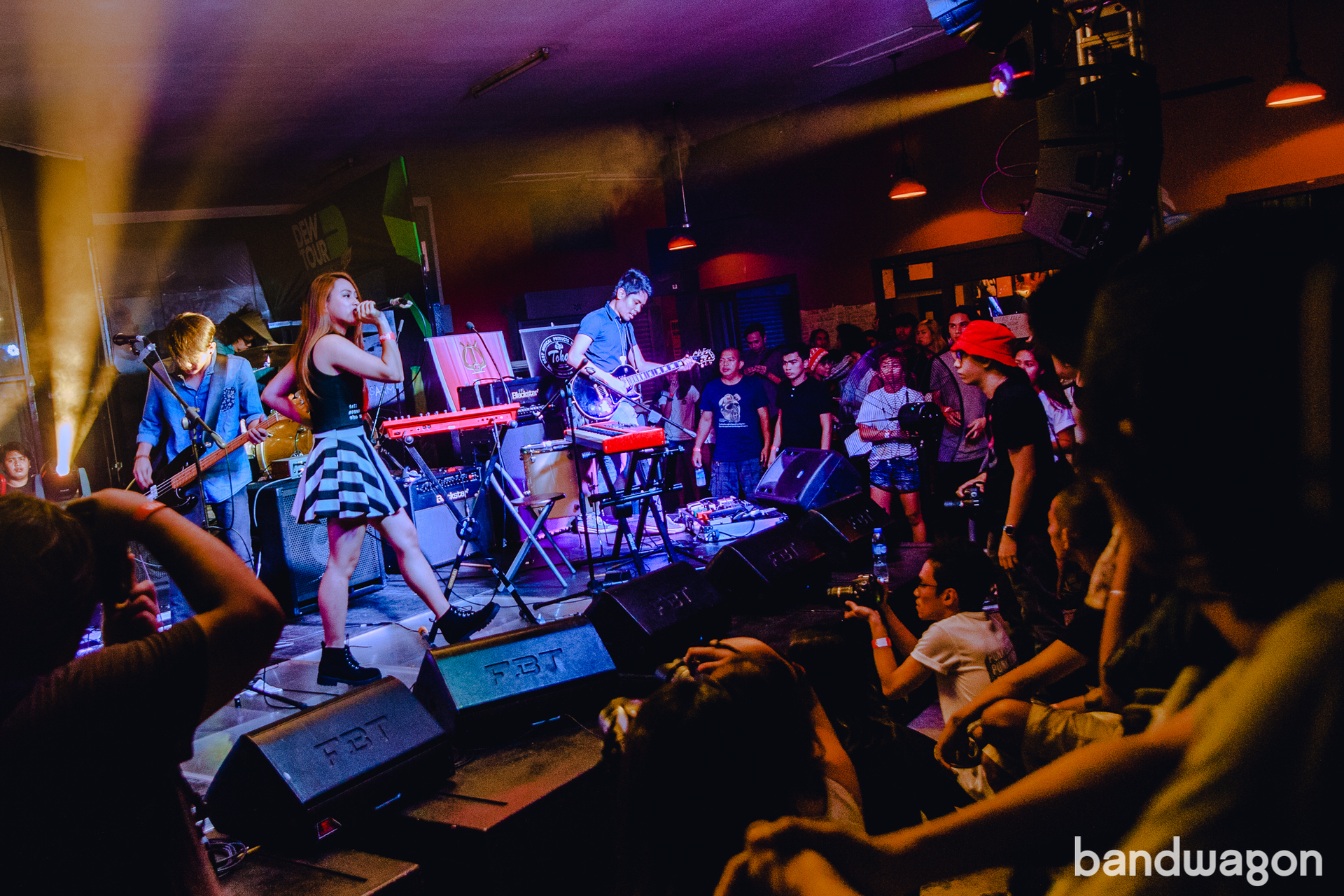 Held at B-Side, The Collective last Satuday, December 10, Red Ninja's penultimate event for 2016 was a force to reckon with. With 25 bands in the lineup, one might initially find the prospect of getting through such a massive event rather exhausting. Clearly, this wasn't the case for the hundreds who showed up as early as 3:00 PM to catch their faves on stage.

Despite the initial delay, the Red Ninja crew swept through each set with impressive efficiency. One thing that particularly caught our notice was the two-stage set up, which allowed each band to set up while the act preceding them performs on the opposite end. It was cool to see how they've maximised the space provided by B-Side, to accommodate artists and audiences alike. And as the lineup featured some of the scene's top highlights of the year, each act who performed was surely well-received by the equally massive crowd.

All in all, the Year Ender Fest was a prime showcase of what Red Ninja has always been about—and that is nothing more than to support local music and give people a good time. 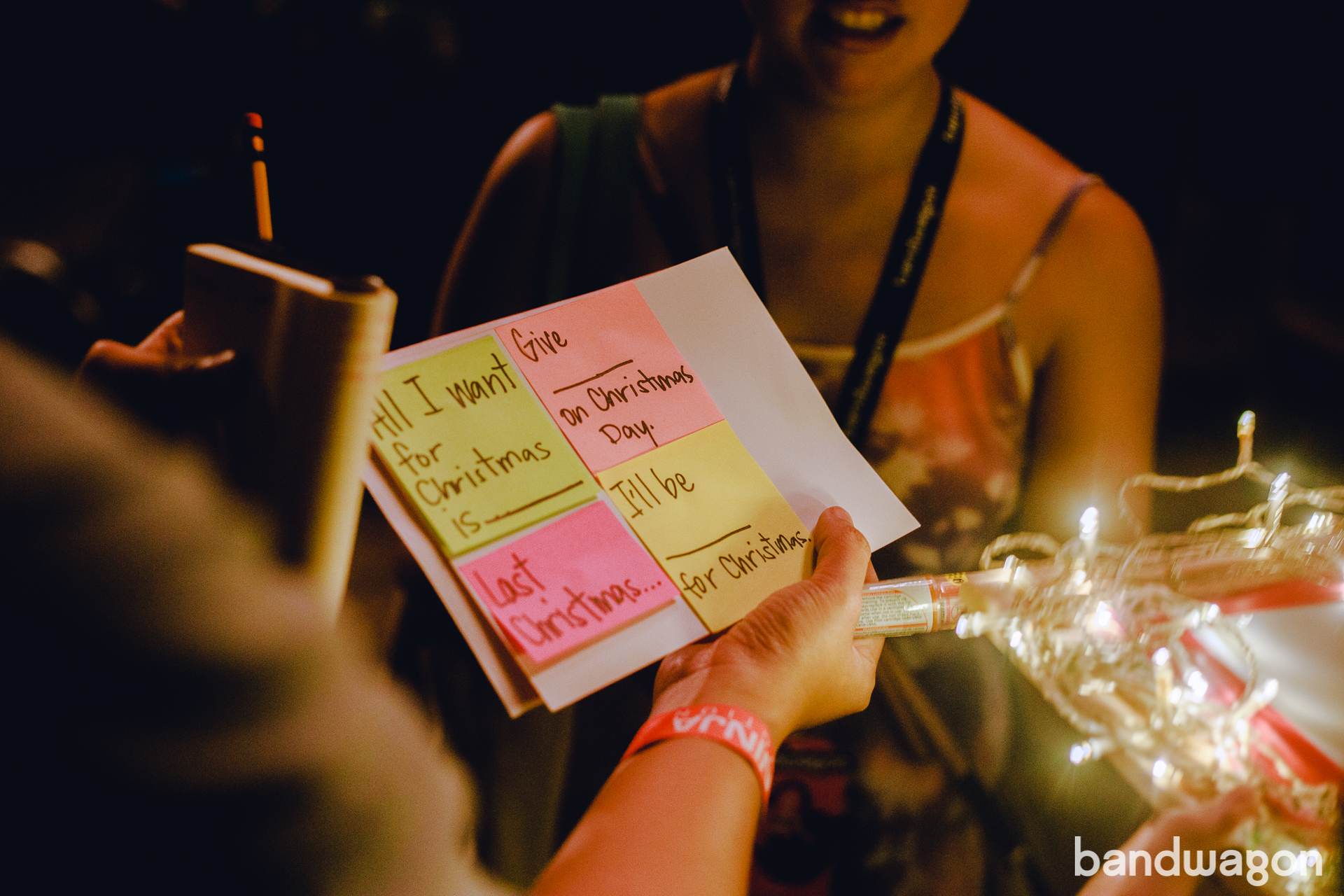 And speaking of having a good time, we asked several artists present at the event to help us get further into the festive holiday spirit by choosing among a few popular Christmas phrases and filling in the blanks to complete the statement in a manner that is most true to them.

Check these out below: 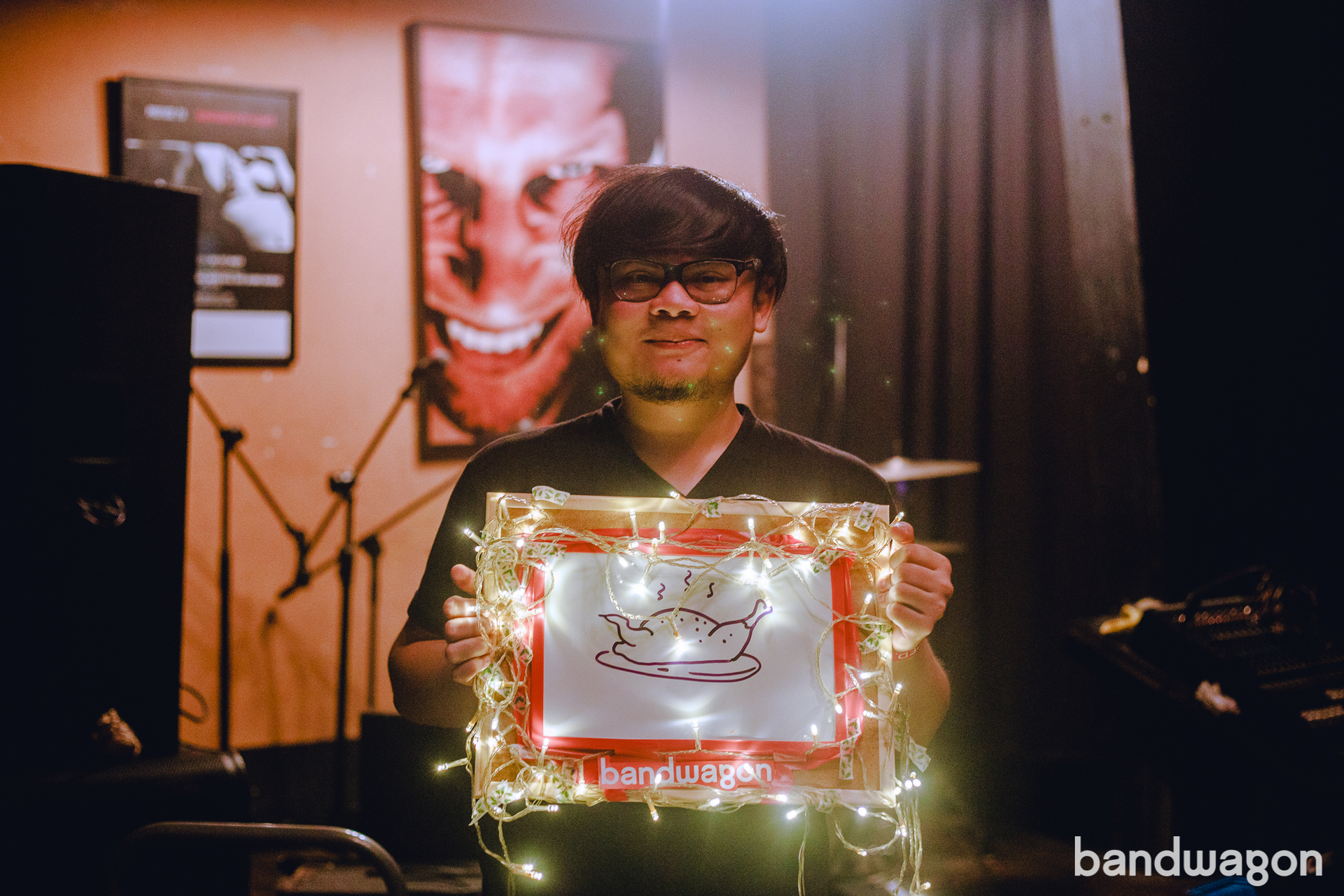 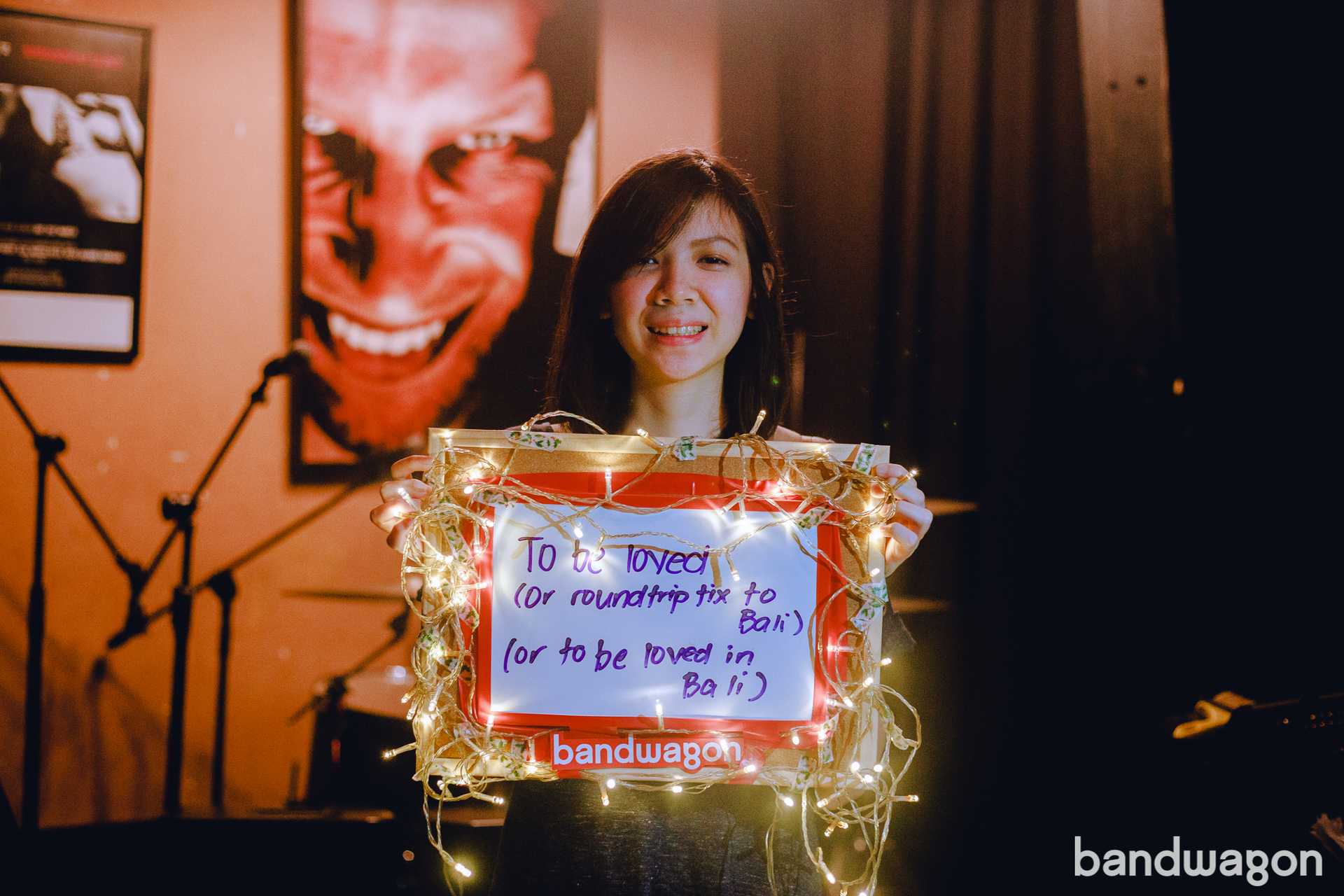 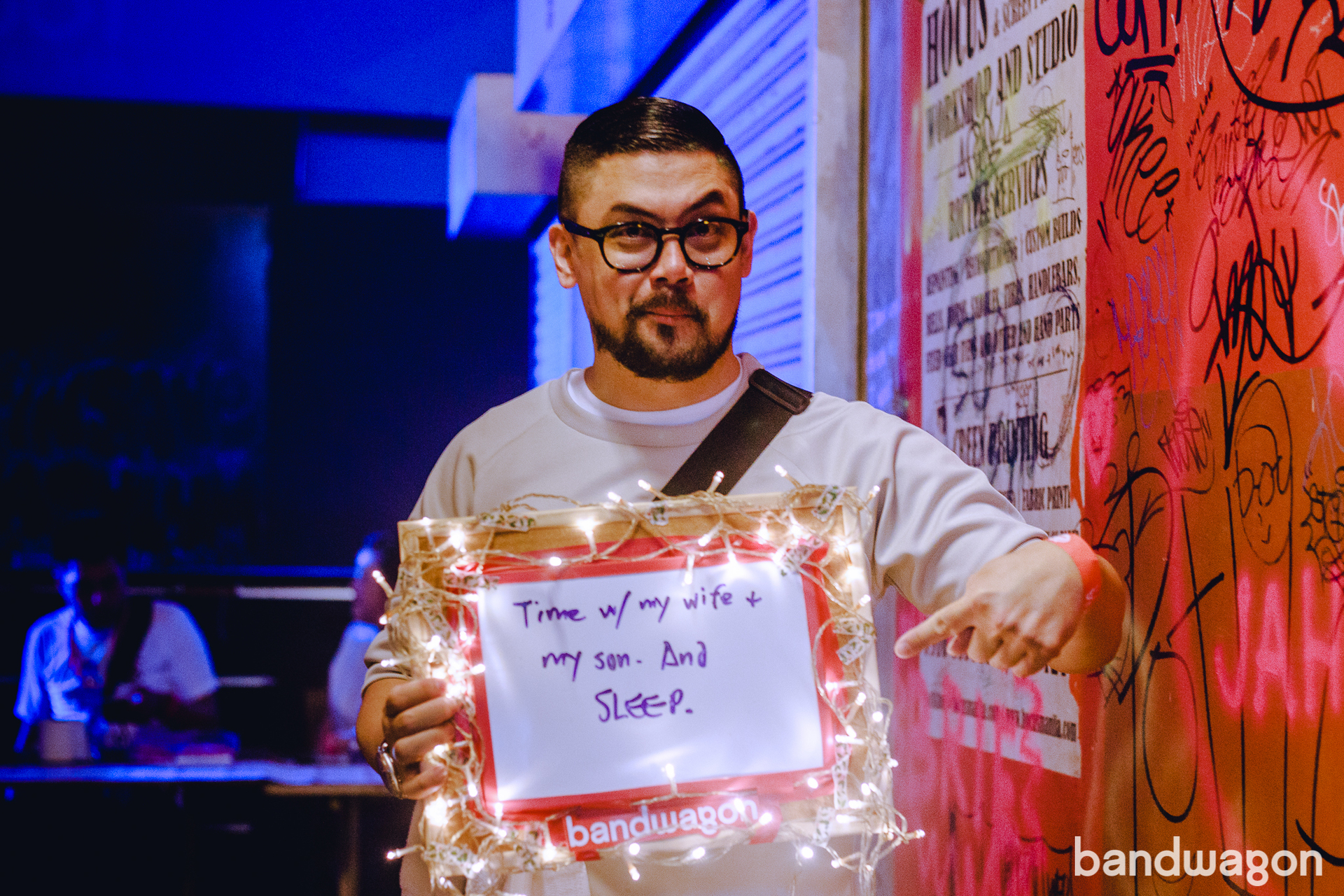 Mike Constantino (Conscious and the Goodness) 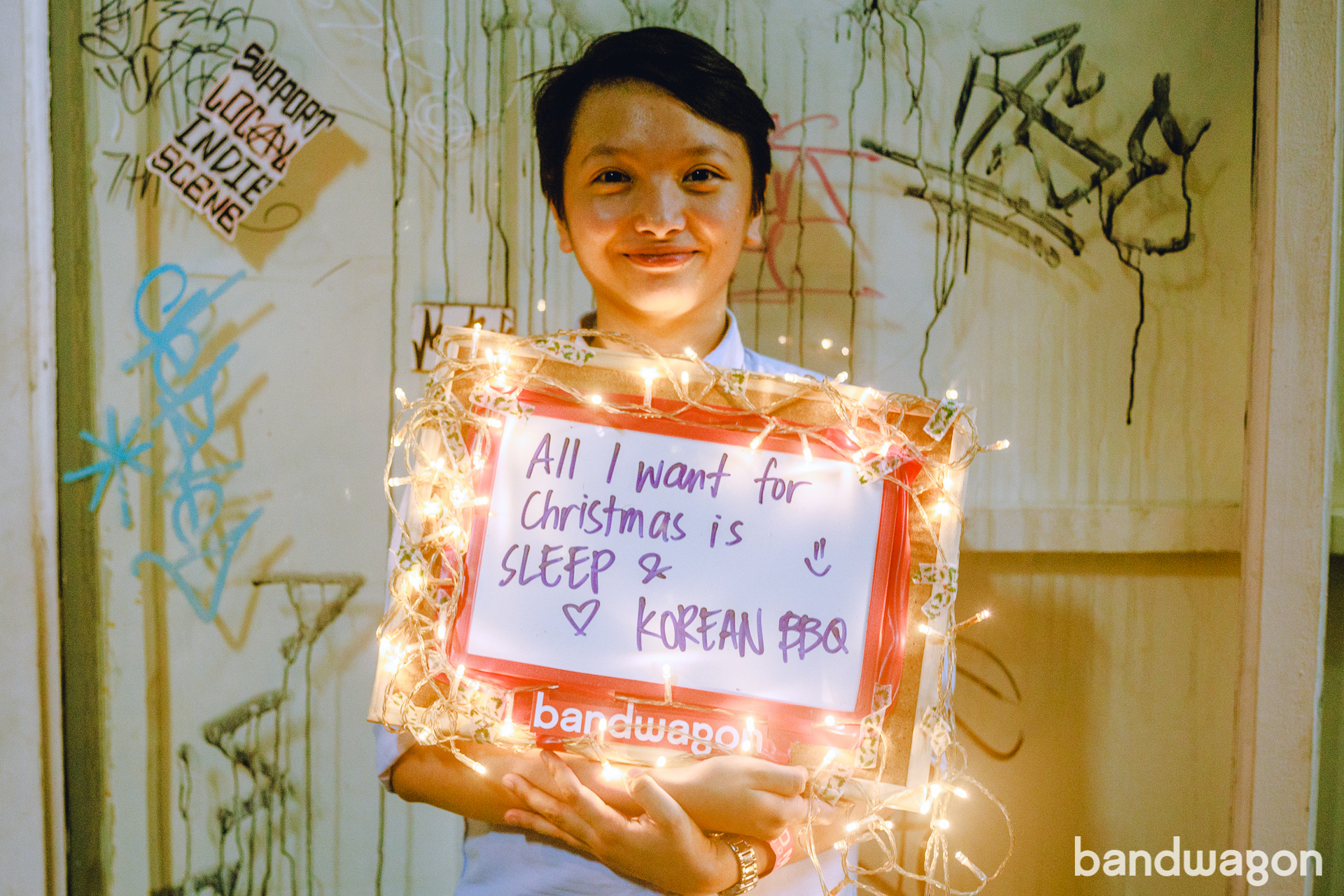 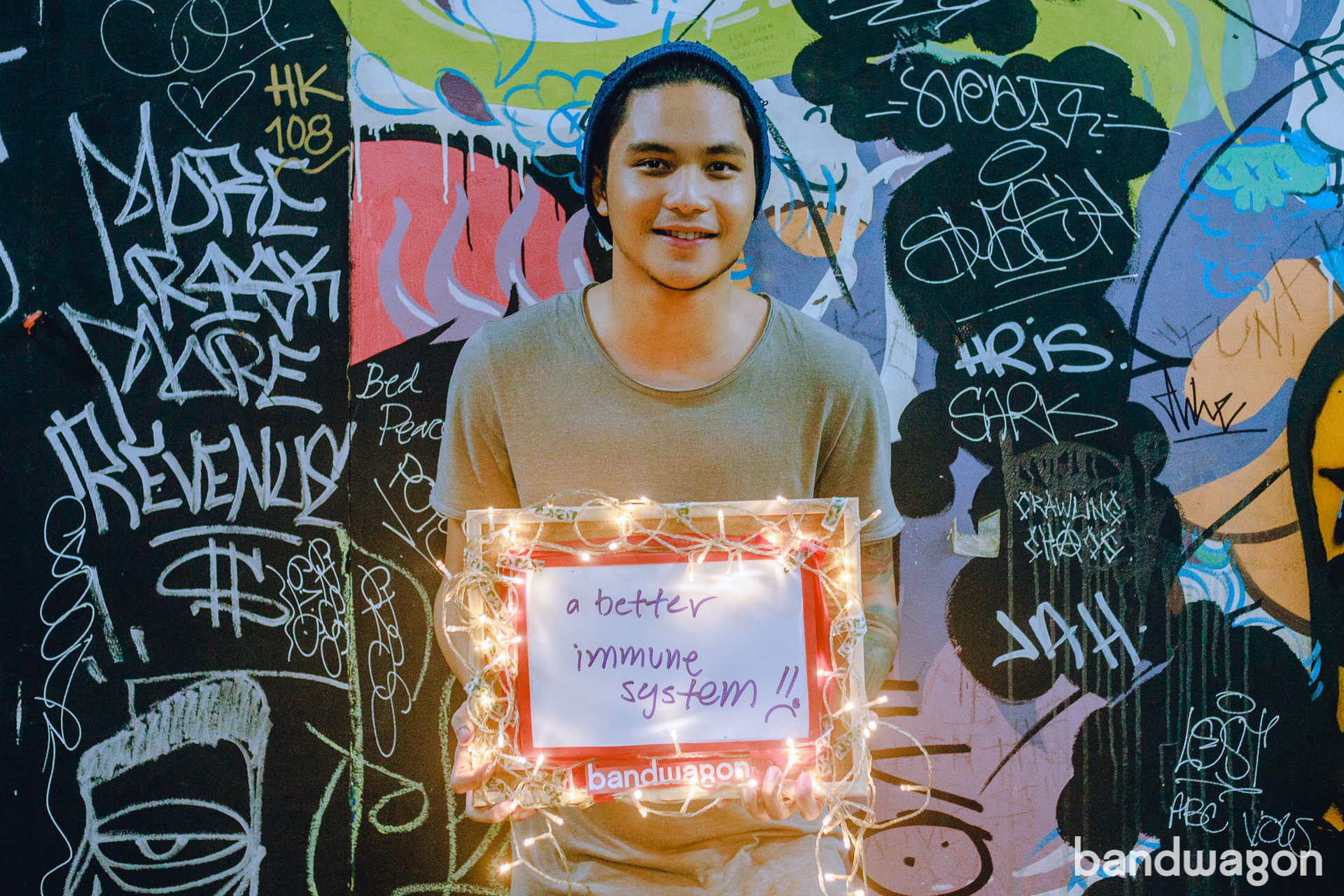 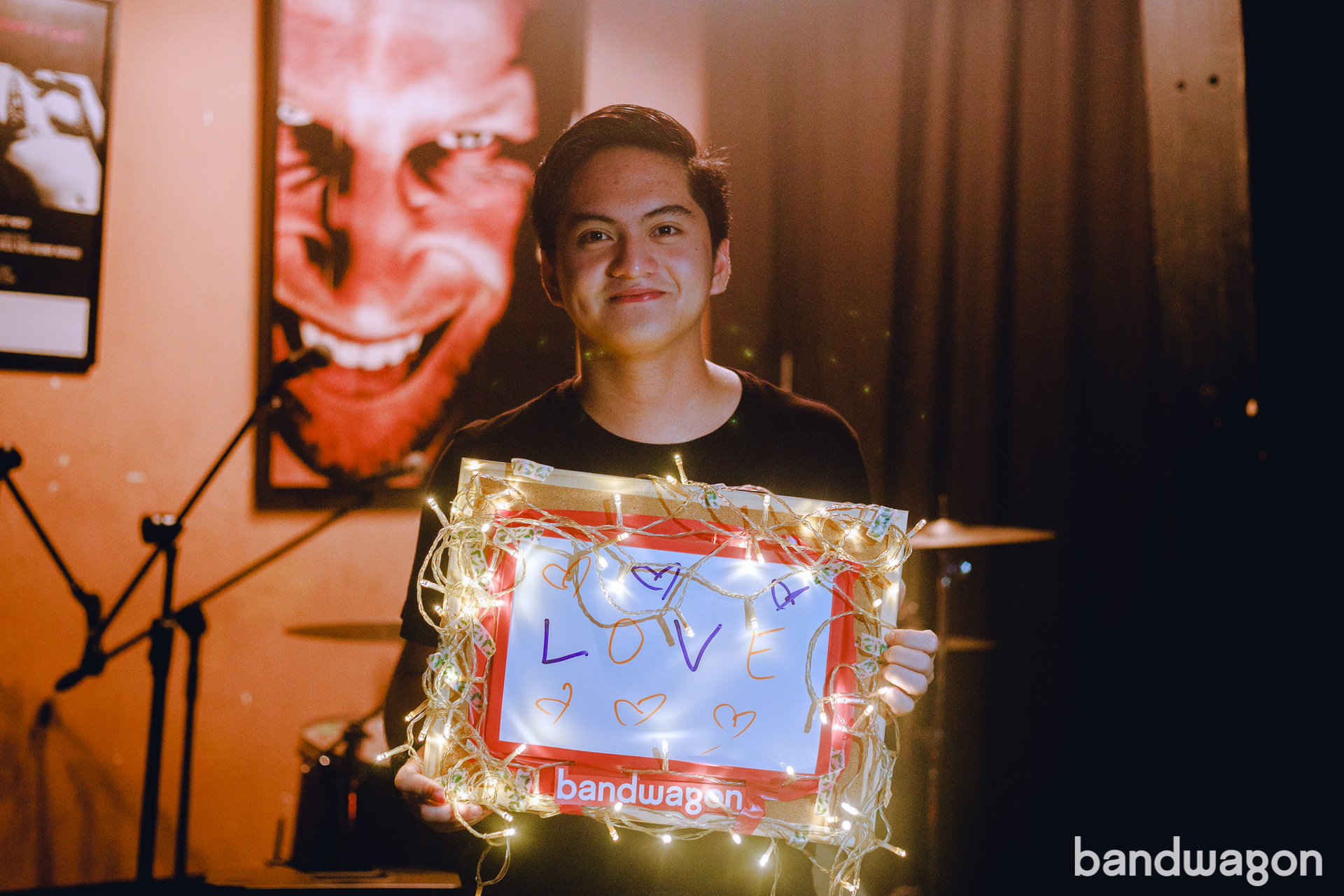 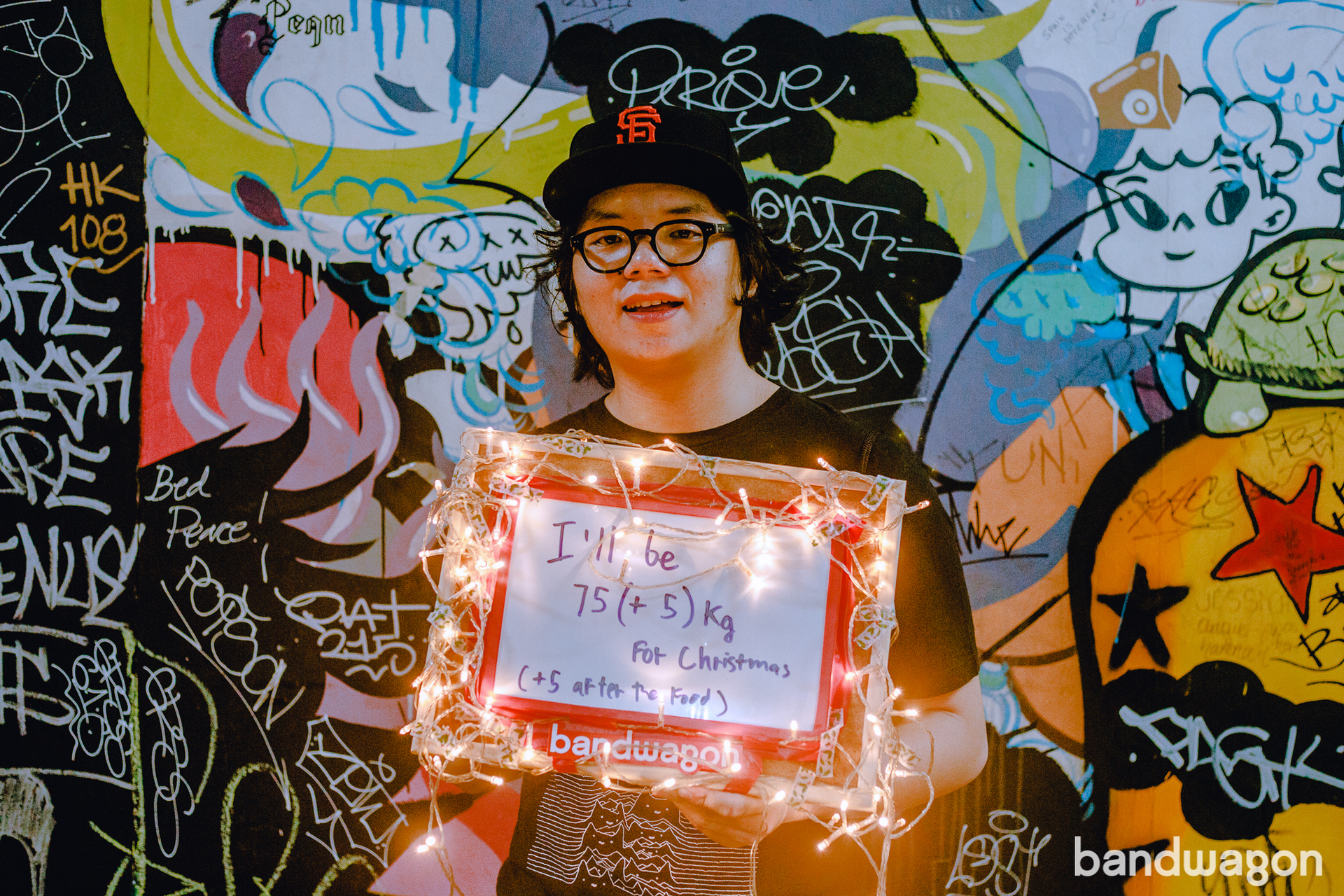 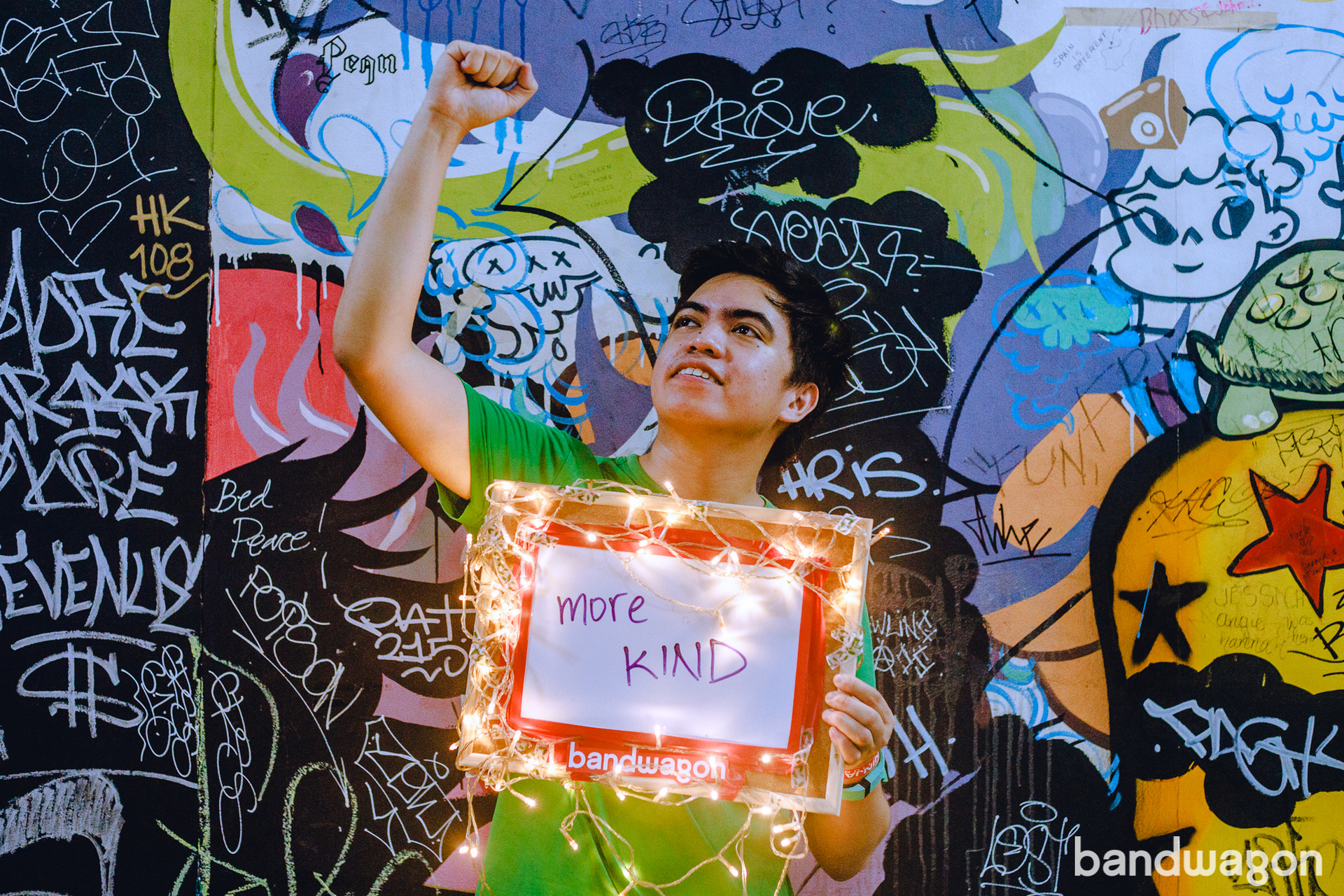 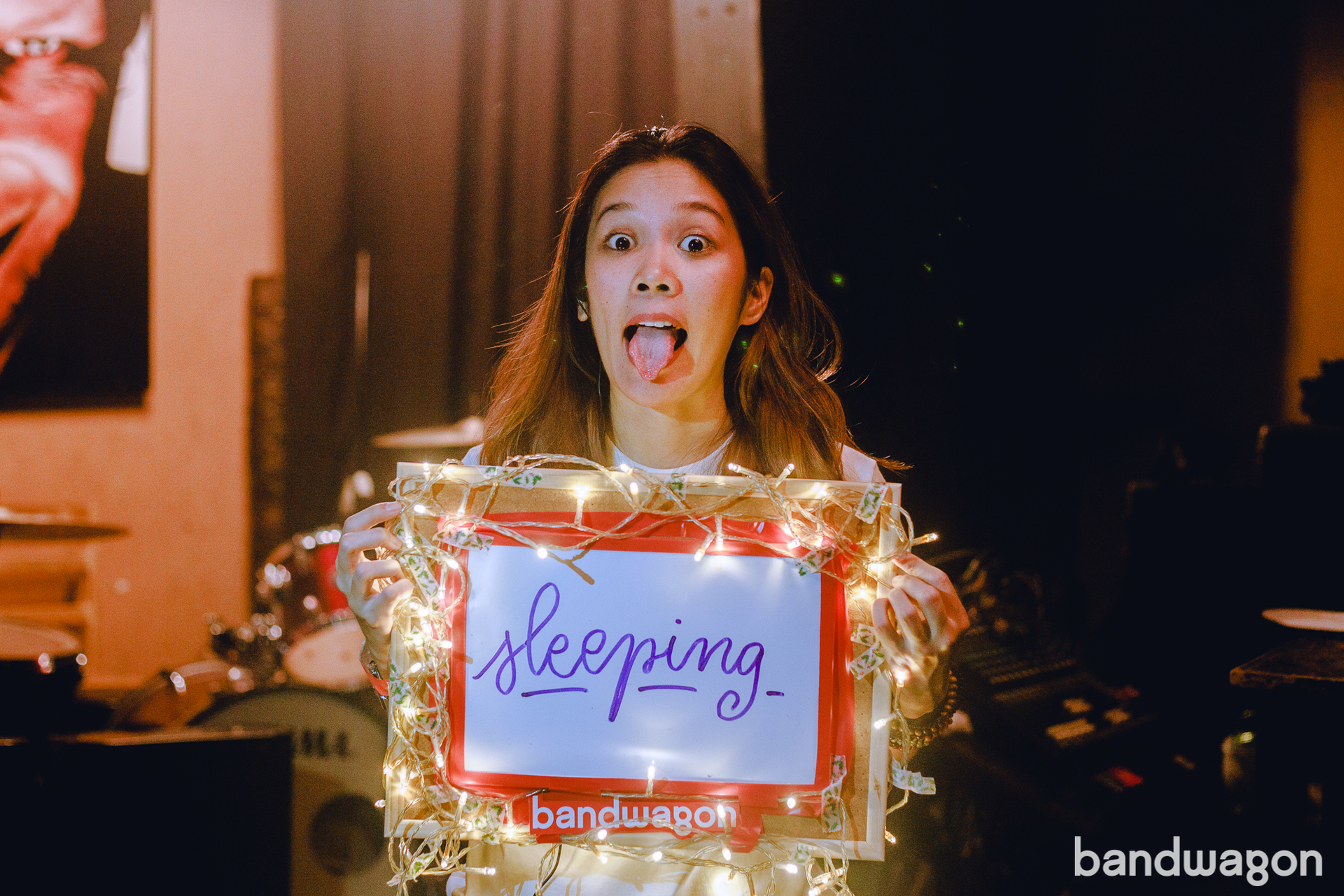 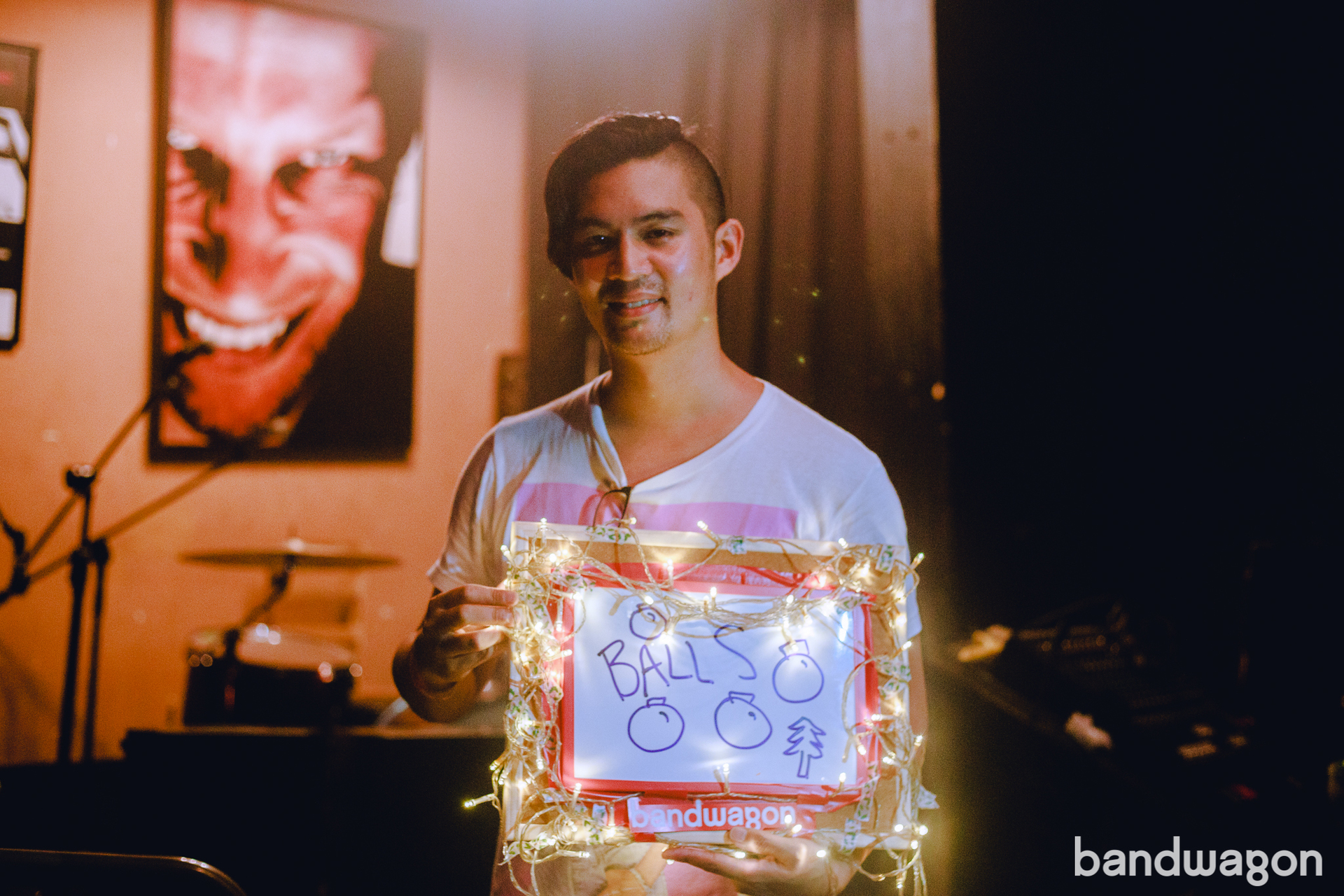 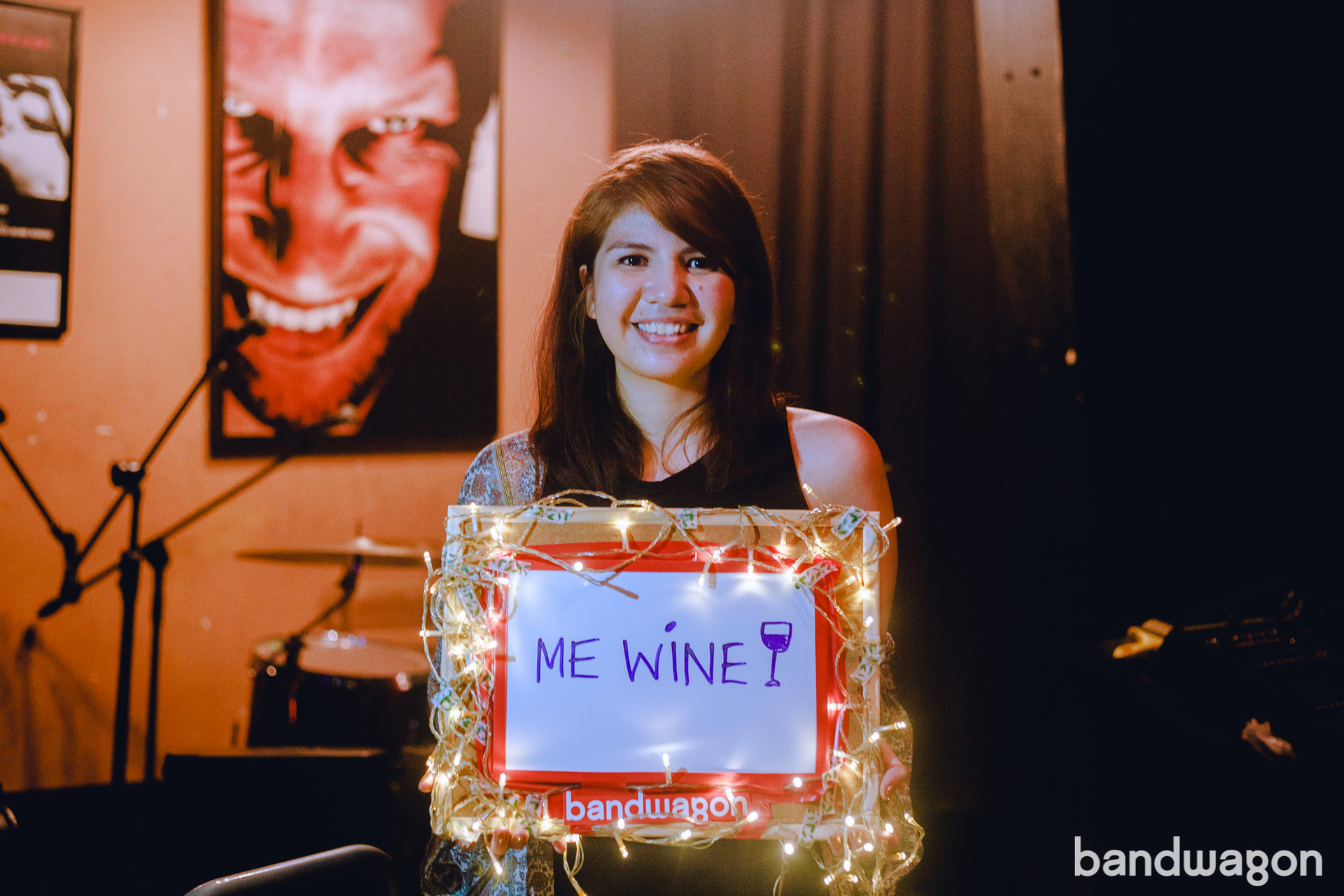 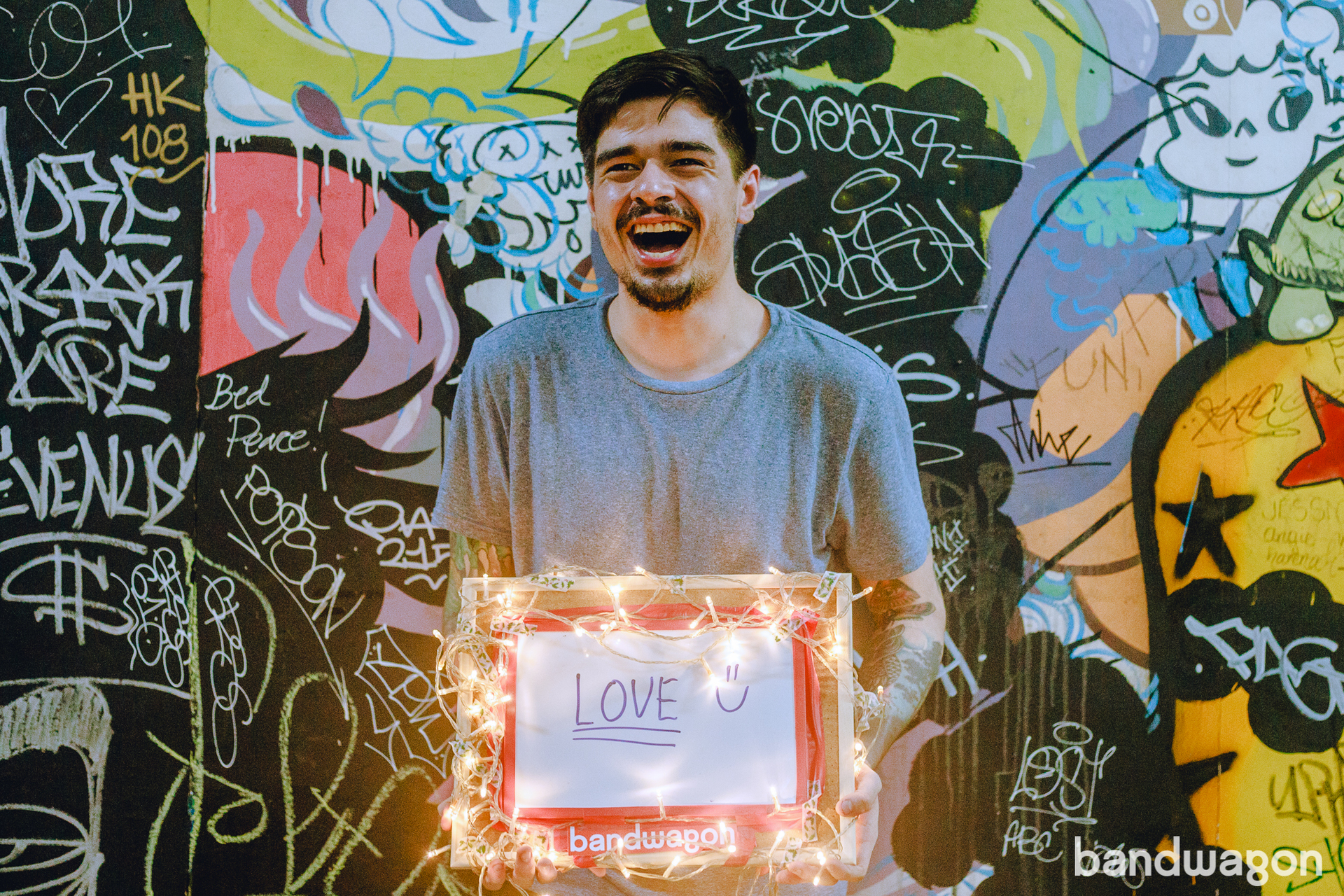 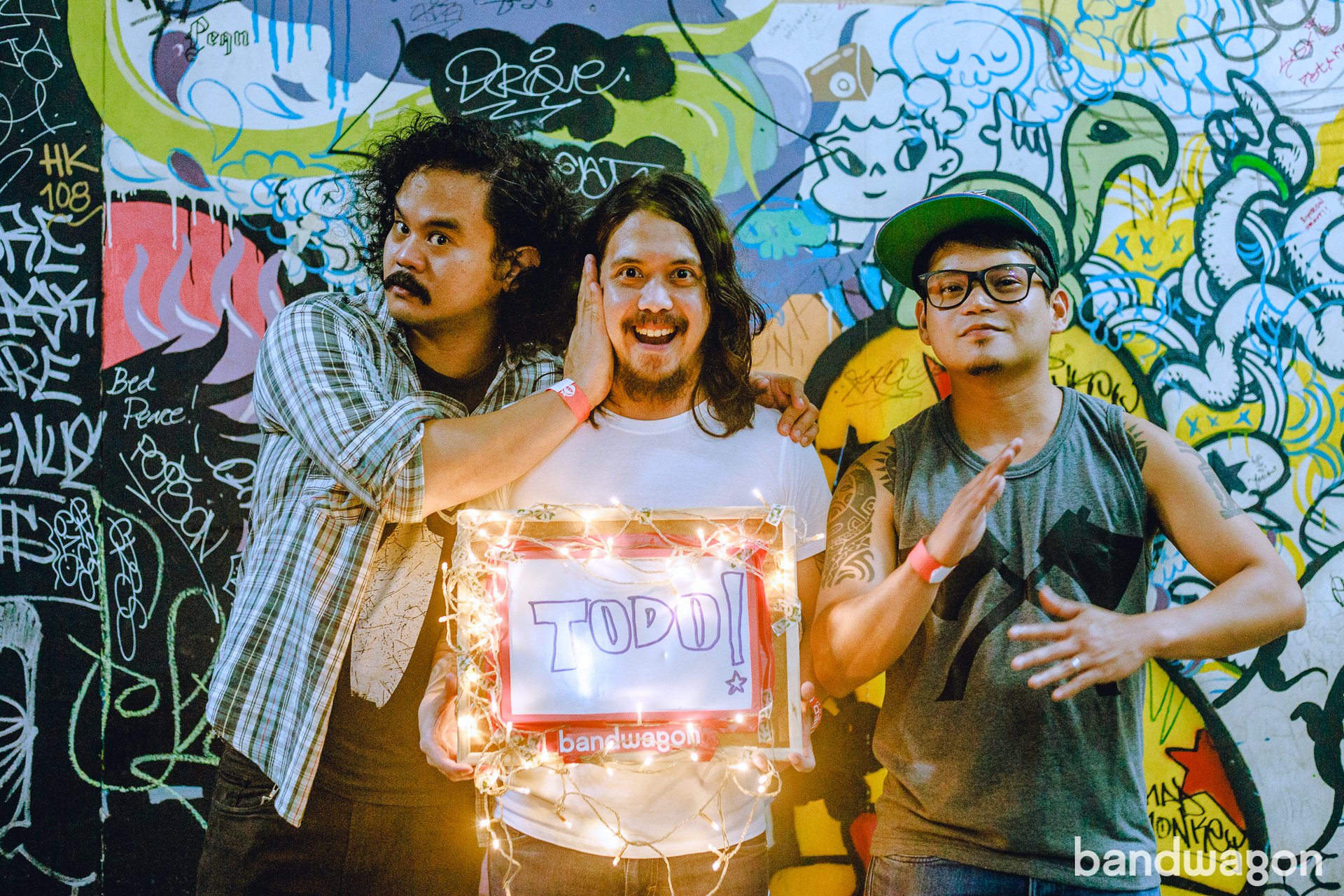 Red Ninja Production will return with another major showcase next year as they host Red Ninja Year 8. In the meantime, they'll continue serving up their regular dose of bar gigs. Merry Christmas!